The Tree of Life is a universal symbol found in many mythological and spiritual traditions around the world.

It has existed since the beginning of history in paintings, engravings, embroideries, sculptures, or prints. The Tree of Life is both a masculine symbol, visibly phallic symbol, and feminine, bearing sustenance.

Note – not to be confused with the Tree of Knowledge of Good and Evil, the Tree of Life is the tree whose fruit gives eternal life to all who might obtain it.

The symbol of the Tree of Life includes qualities such as strength, wisdom, beauty, protection, redemption, and bounty. It is also a symbol to obtain focus in a quest to find knowledge and awareness.

The Tree of Life illustrates the interconnectedness of life. In addition, it represents a person’s personal growth into a unique human being as different experiences shape them into who they truly are.

Moreover, it signifies rebirth. In the fall, trees tend to lose their leaves and enter a hibernation-like state. In the spring, the tree awakens with amazing color and leaves appear like it is being born again.

Meaning Of The Tree of Life In Different Traditions

They believe the branches represent the world above, the roots symbolize the ‘other world,’ the trunk signifies the mortal world and connects the branches and roots.

In Celtic culture, the tree of life is usually represented with the roots spreading deep into the ground and the branches reaching upwards.

The Baha’i writings say that the Tree of Life symbolizes the prophets of God, whose guidance nourishes and protects everyone. 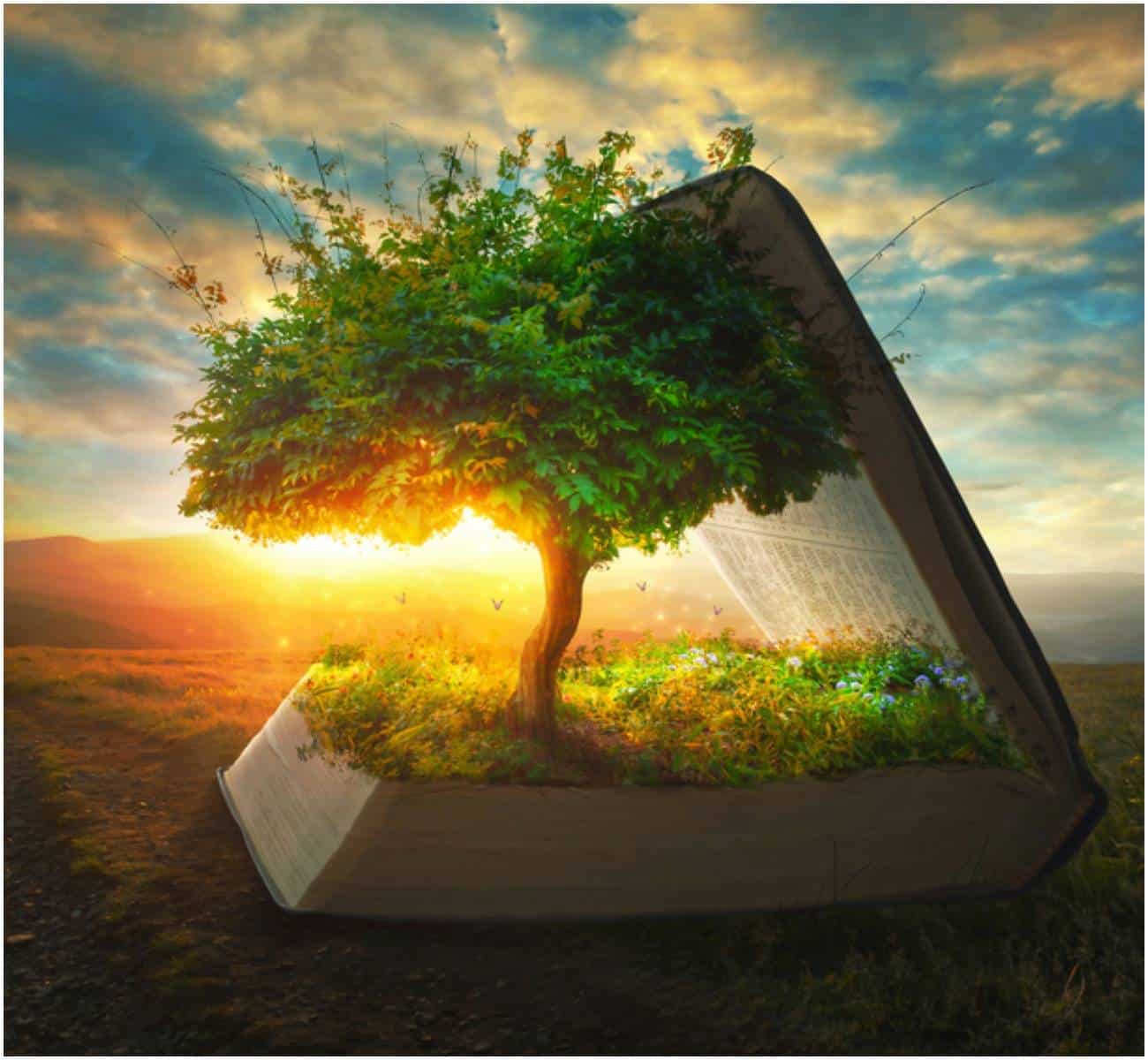 Urartu was an ancient country of southwest Asia centered in the mountainous region southwest of the Caspian Sea and southeast of the Black Sea.

In ancient Urartu, the Tree of Life was a religious symbol and was carved on the armor of warriors and drawn on walls of fortresses.

In Buddhism, the Bodhi tree or the Tree of Life is where Gautama Buddha attained enlightenment.

Descendants of that fig tree still stand in that place, though there are now Bodhi trees all over the world.

In the Jewish mystical tradition of Kabbalah, the Tree of Life has two different symbols: right side up and upside down. These two placements are said to have different meanings:

In the Maya culture, the Tree of Life, called Yaxche, is traditionally a Ceiba tree. It has become a symbol of immortality because it gives seeds and fruit that create a new life and new trees.

Furthermore, according to this Mesoamerican culture, a World Tree connected Heaven, the Underworld, and Earth and grew at the point of creation.

The baobab is renowned as Africa’s Tree of Life, and it can provide food, water, shelter, and relief from sickness.

Found in African savannahs, the baobab is a tree that can grow as tall as 30 meters, live for over several thousand years, and have a diameter as large as 15 meters. 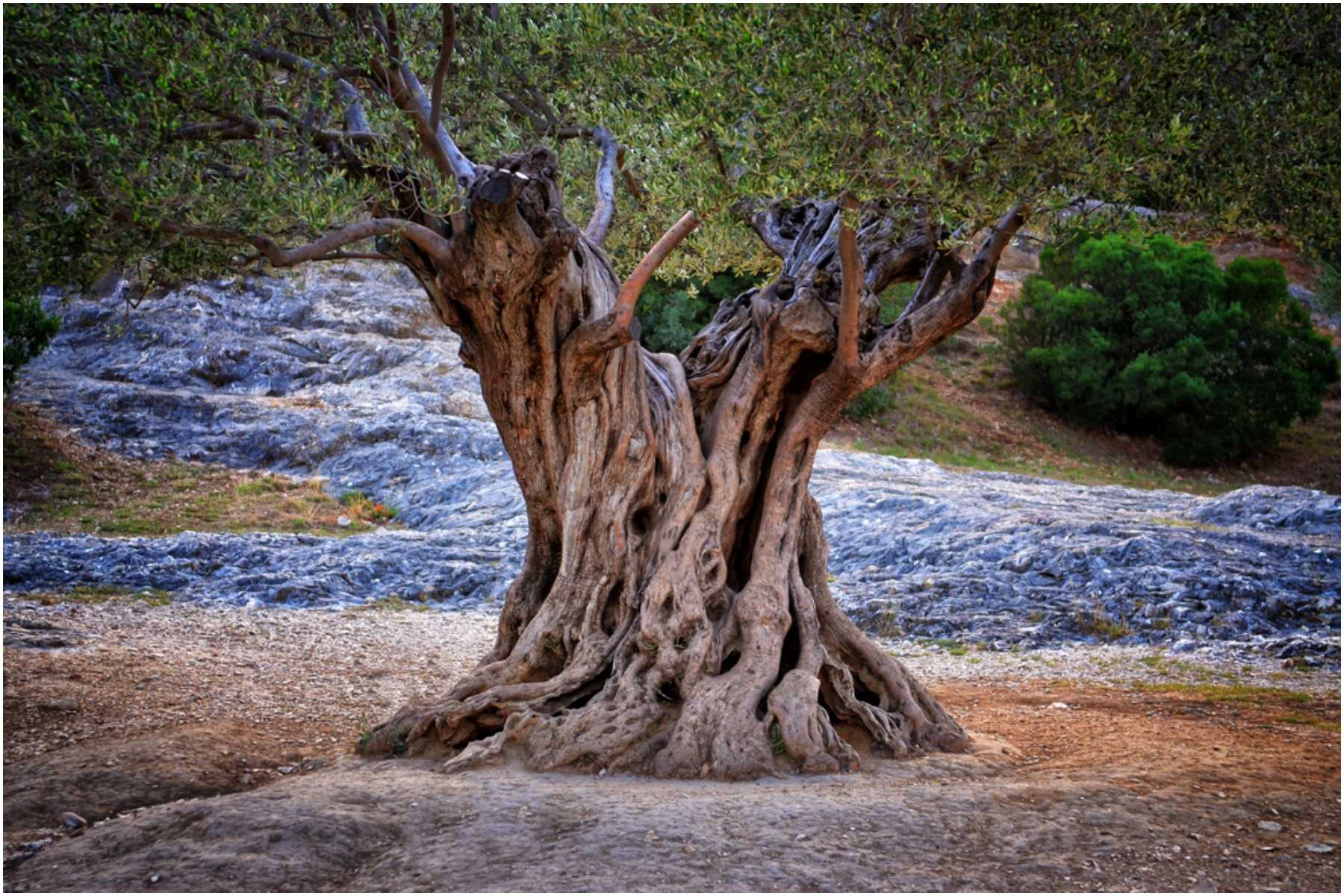 To the Ancient Egyptians, the Tree of Life symbolized the hierarchical chain of events that brought everything into existence.

Additionally, Osiris and Isis were said to have emerged from the acacia tree of Saosis, which the Egyptians referred to as the “tree in which life and death are enclosed.”

In the sacred books of Hinduism, Puranas mention the divine tree Kalpavruksham.

This divine tree is protected by Gandharvas in the garden of Amaravati, a city under the control of Indra.

In Chinese mythology, a carving of a Tree of Life represents a dragon and a phoenix; the dragon typically symbolizes immortality.

In addition, there is a Taoist story of a tree that produces a peach every 3.000 years. The one who eats the fruit receives the gift of immortality.

The Serer religion or a ƭat Roog (“the way of the Divine”), is the original religious practices, beliefs, and teachings of the Serer people of Senegal in West Africa.

In the Serer religion, trees were the first things created on Earth by the supreme being Roog. Also, the Serers have ancient knowledge of herbalism. 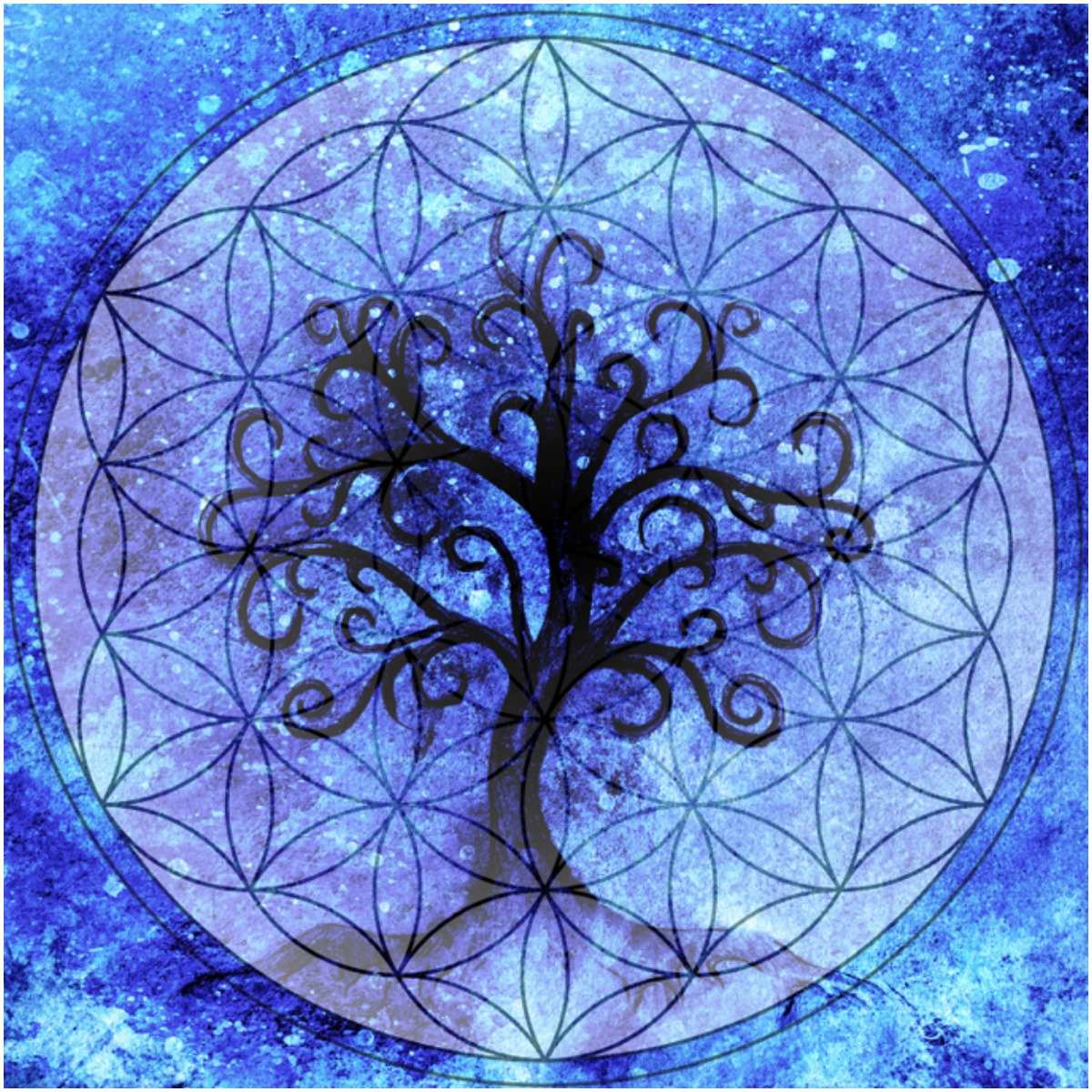 The Tree of Life is mentioned 2 times in Genesis 2, in Eden, and 4 times in Revelation (3 of those in the final chapter).

It was planted by God in the Garden of Eden:

“The LORD God made all kinds of trees grow out of the ground—trees that were pleasing to the eye and good for food. In the middle of the garden were the tree of life and the tree of the knowledge of good and evil.” (Genesis 2:9)

Additionally, the Tree of Life spoken of in the Book of Revelation is an emblem of the joys of the celestial paradise.

The Tree of Life in Islam is referred to in the Quran as the Tree of Immortality. Unlike the biblical account, the Quran mentions only one tree in Eden, that Allah specifically forbade to Adam and Eve.

Charles Darwin’s “Tree of Life” shows how species are related through evolutionary history. Below is an extract from Darwin’s On the Origin of Species:

“The affinities of all the beings of the same class have sometimes been represented by a great tree.

”As buds give rise by growth to fresh buds, and these, if vigorous, branch out and overtop on all sides many a feebler branch, so by generation I believe it has been with the great Tree of Life, which fills with its dead and broken branches the crust of the earth, and covers the surface with its ever branching and beautiful ramifications.”

READ THIS NEXT: What Is Transcendental Meditation?