Many people from different cultures proudly wear dreadlocks in their hair.

Most people can recognize what dreadlocks look like, but not enough know about their history or their deeper spiritual meaning.

Dreadlocks are not just a fashion statement or aesthetic; for so many, they are a connection to their culture and represent spirituality.

If you are curious about the spiritual meaning of dreadlocks and their use in different cultures, keep reading!

We will cover what defines dreadlocked as well as what they represent.

Before we discuss dreadlocks in different cultures and their spiritual meaning, it is important to clarify what exactly dreadlocks are.

In English, dreadlocks are also known as “locks,” “dreads,” or “locs.”

They may be visually similar to braided hair, but in actuality, the two styles are very different.

Braids can be done and finished in one sitting.

You can wear braids in your hair for a short period of time, and then remove them by simply unbraiding the strands of hair.

Dreadlocks are more intentional and require more time to be completed.

They have been around for thousands of years in many different cultures, so the formation of dreadlocks is very well known.

Dreadlocks are rope-like strands formed by hair becoming matted together and sticking naturally.

They can be formed organically by neglecting to brush, comb, or rinse hair and watching it clump together over time. However, this method is not the most hygienic! Professionals who are experienced in caring for dreadlocks will be your best bet.

Great! Now that we have covered what dreadlocks actually are, let’s discuss their spiritual meaning in different cultures. 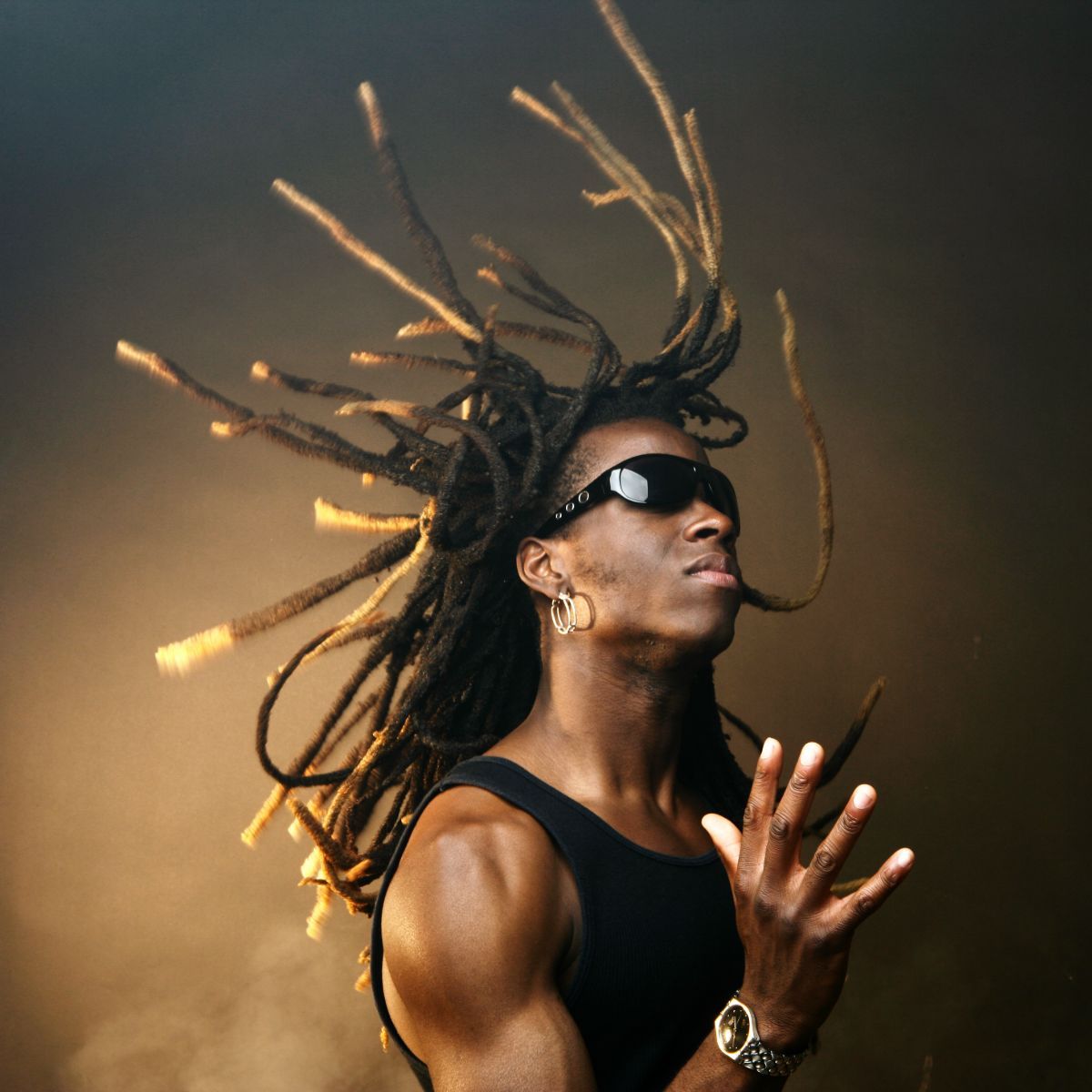 Dreadlocks are a hairstyle that is deeply connected to spirituality.

They can be worn just for fashion or appearance, but if you go into it aware of their meaning, you will feel highly attuned to spirituality and faith.

Dreadlocks have been seen in history and are commonly known as symbols of spirituality, forgoing material possessions, and alignment with the supernatural world and mental energies of other creatures.

It is difficult to determine which culture started dreadlocks “first” since they arise naturally from neglected hair.

If we’re honest, many early humans at the dawn of the world were probably walking around with matted hair, almost dreadlocks!

That gives the hairstyle a spiritual connection to cultures all over the world and humanity’s earliest form.

Here are some of the cultures known best for dreadlocks and what they symbolize.

A powerful Goddess of Hindu culture is Shiva, known as the God of Destruction, Destroyer of Evil.

Shiva was depicted wearing “Tajaa,” which were later determined to be twisted locs of hair – dreadlocks!

In India, dreadlocks are often reserved for the most devoted worshippers and holy people, symbolizing powerful devotion. 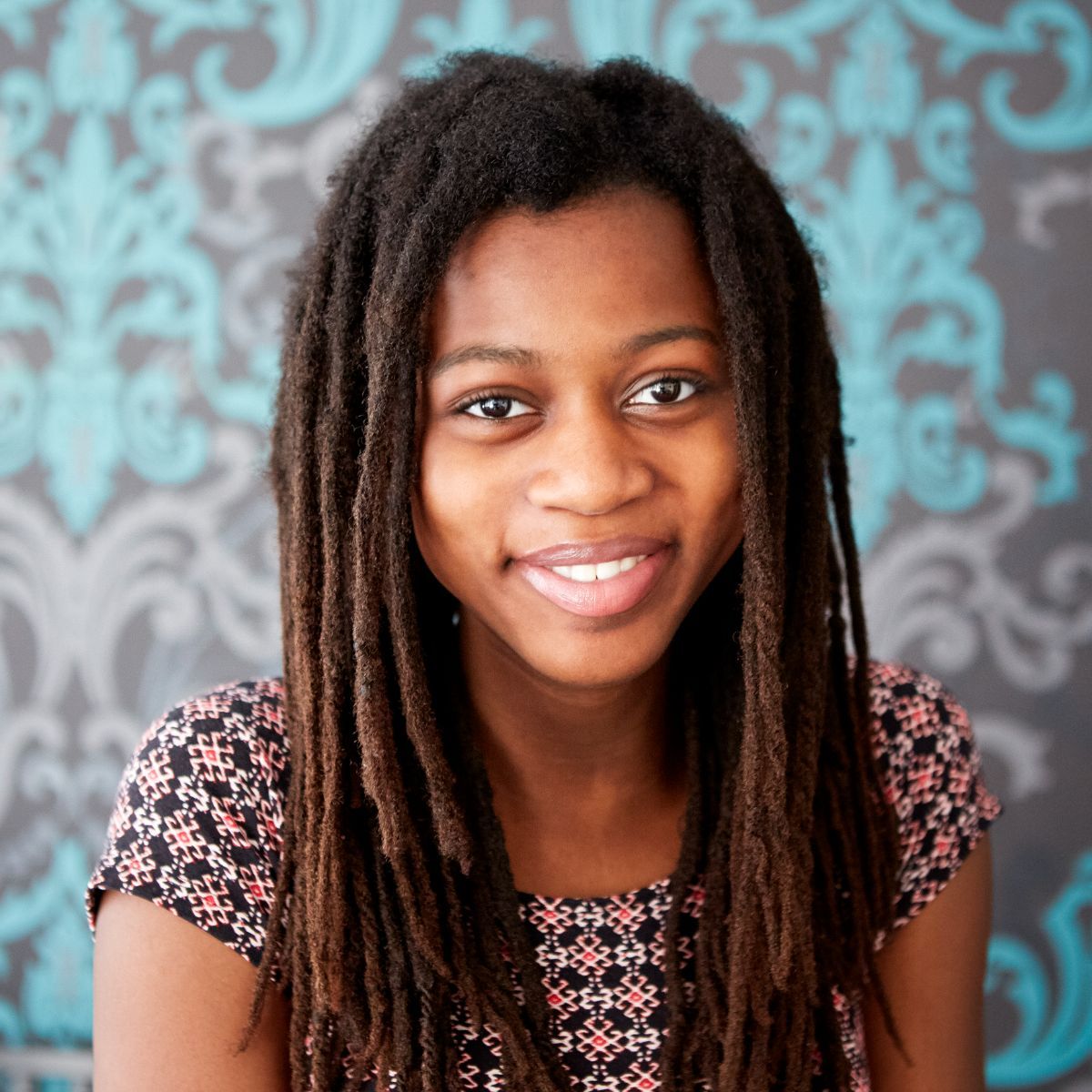 There are many intact drawings, pictures, and even mummies that showcase how Pharaohs and wealthy Egyptians commonly wore dreadlocks.

Only the most powerful Egyptians could afford to maintain the hairstyle, so they were deeply connected to strength and power.

Dreadlocks are deeply connected to African and African-American culture, and this can be traced back to early Ethiopians and their beliefs.

In Ethiopian culture, dreadlocks represent purity and a connection to spiritual forces and strength.

Since locs are close to the head and face, they are seen as promoting wisdom and spiritual connections to the world around the wearer.

The Rastafarian religion and culture originated in Jamaica in the early 20th century, but it has spread across the globe.

Dreadlocks are an important part of Rastafarianism, and are connected deeply to religion and spirituality.

Many people are already aware of the connection between Rastafarian culture and dreadlocks through stereotypical representation in entertainment, but few are aware of the spiritual meaning.

Rastafarian dreadlocks are directly connected to the Lion of Judah and a Nazarite vow that prevents the shaving of the “four corners” of the head. Therefore, they represent power and protection of their beliefs and a deep spirituality and respect for their religion.

The final cultural connection to dreadlocks that we will cover comes from the Buddhist religion.

Buddhism is one of the world’s largest religions and dates back nearly 2,500 years ago, and dreadlocks have been an iconic part of it since the beginning.

As Buddhism focuses on letting go of material attachments and earthly possessions, dreadlocks are revered as a holy method to rid people of their vanity and need for cosmetic or material things.

Many Buddhist rituals in South Asia required dreadlocks from the participants as proof of their progress.

Removal of excessive attachments and the pressure to conform to vanity are important things that dreadlocks symbolize in Buddhist culture.

This list of cultures that are known for dreadlocks and spiritual connection is not exhaustive, but it is a good example of the many different origins of dreadlocks that we know today.

If any of these cultural meanings jump out at you, don’t hesitate to do more research!

READ MORE: Is breaking up because of religious reasons for the best?

Of course, today’s modern age allows for more cultural blending and appreciation than ever before.

The origins of dreadlocks and their different spiritual meanings have condensed and can be admired by people and cultures all around the world.

Now, dreadlocks present a way for people to stand out and take part in a hairstyle with a rich history and tradition.

The spiritual meanings of dreadlocks representing a detachment from the hustle and bustle of modernity and the pressure of style and fashion holds true for many people.

Dreadlocks symbolize a certain freedom and connection with nature and spirituality that is unmatched by other hairstyles.

Given the rich and long history of dreadlocks, that is no surprise.

Now that you know about the spiritual meaning of dreadlocks, you will be more connected to this vibrant hairstyle.

READ THIS NEXT: Spiritual Meaning of Balloons