Consider yourself a bit of a green witch?

Or perhaps you require some good luck?

Or maybe you are wanting to come into money?

Whatever your desire, we’re sure there is a herb that can help.

Plants convert the solar energy they receive into nutrients that we can ingest.

Not to mention that herbs carry all the cosmo’s intelligence and years of experience.

Without realizing it, you’ve passed all kinds of magical plants that can be used to increase your luck, affluence, and everything in between.

It’s about time you learned to use them all to your advantage!

The question is, which herbs can you use for this purpose?

Well, no need to worry! We have compiled a list of 10 that will help you attain health, wealth, and happiness.

Before we get started, just a note of warning: Always be mindful when you’re using herbs.

If you’re not completely sure about the edible qualities of the plant, don’t ingest it! Other than that, there is so much green magic that awaits you.

So, without further ado, let us discuss the herbs that will allow you to garner money, bring good luck, and enhance prosperity.

Here are some highlights of some of the herbs for luck, prosperity, and money: 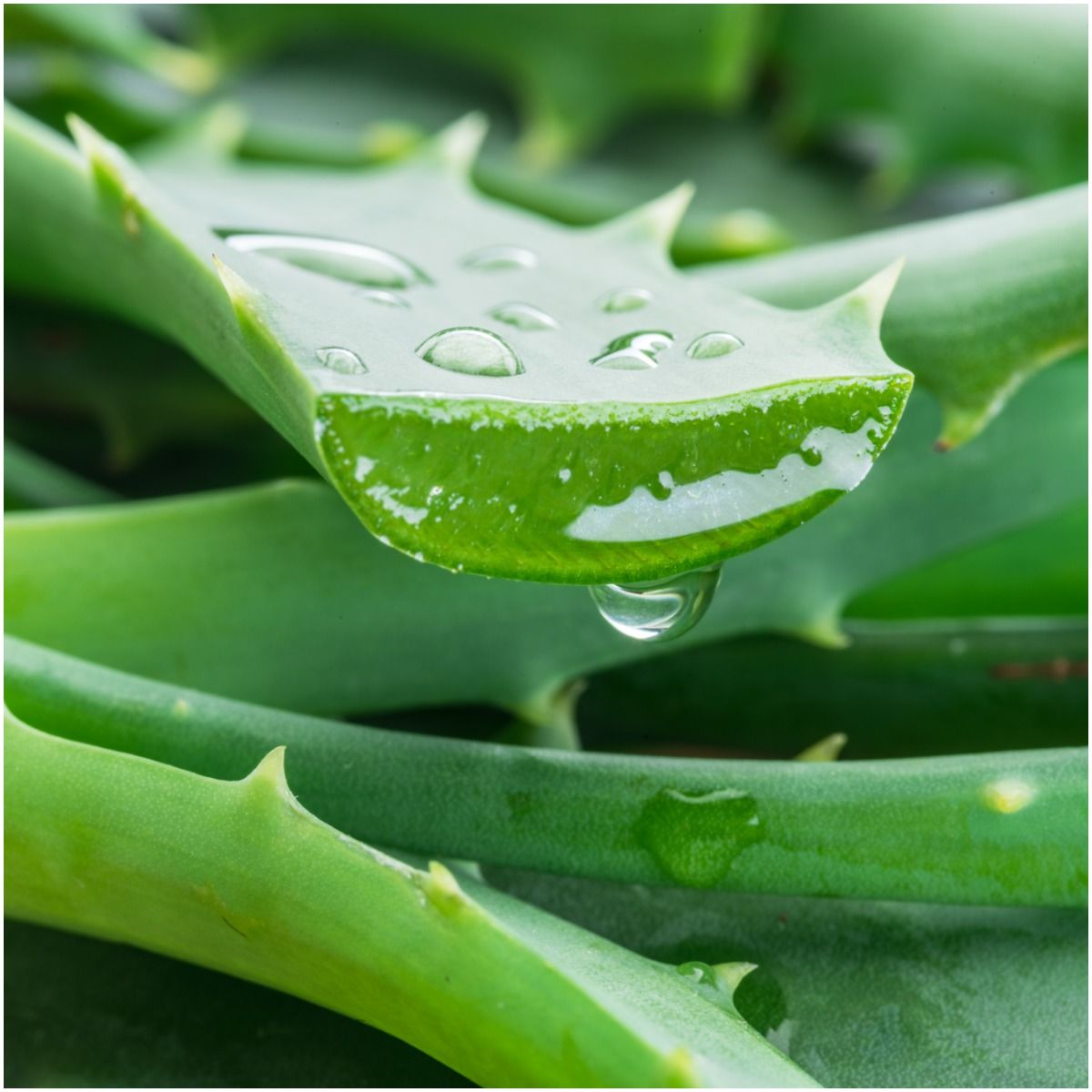 It is a popular medicinal plant that has been used for thousands of years.

Aloe is a type of succulent plant which originates from the Mediterranean region.

Many people believe that keeping an aloe plant in the home helps to attract positive energy and ward off bad luck. In some parts of the world, the aloe herb is also considered to be a symbol of peace and prosperity.

Aloe is commonly hung over doors and houses in Africa to bring good prosperity and happiness.

Also, aloe is used in traditional Indian medicine for skin diseases, constipation, infections, and worm infestation, and as a natural remedy for colic. 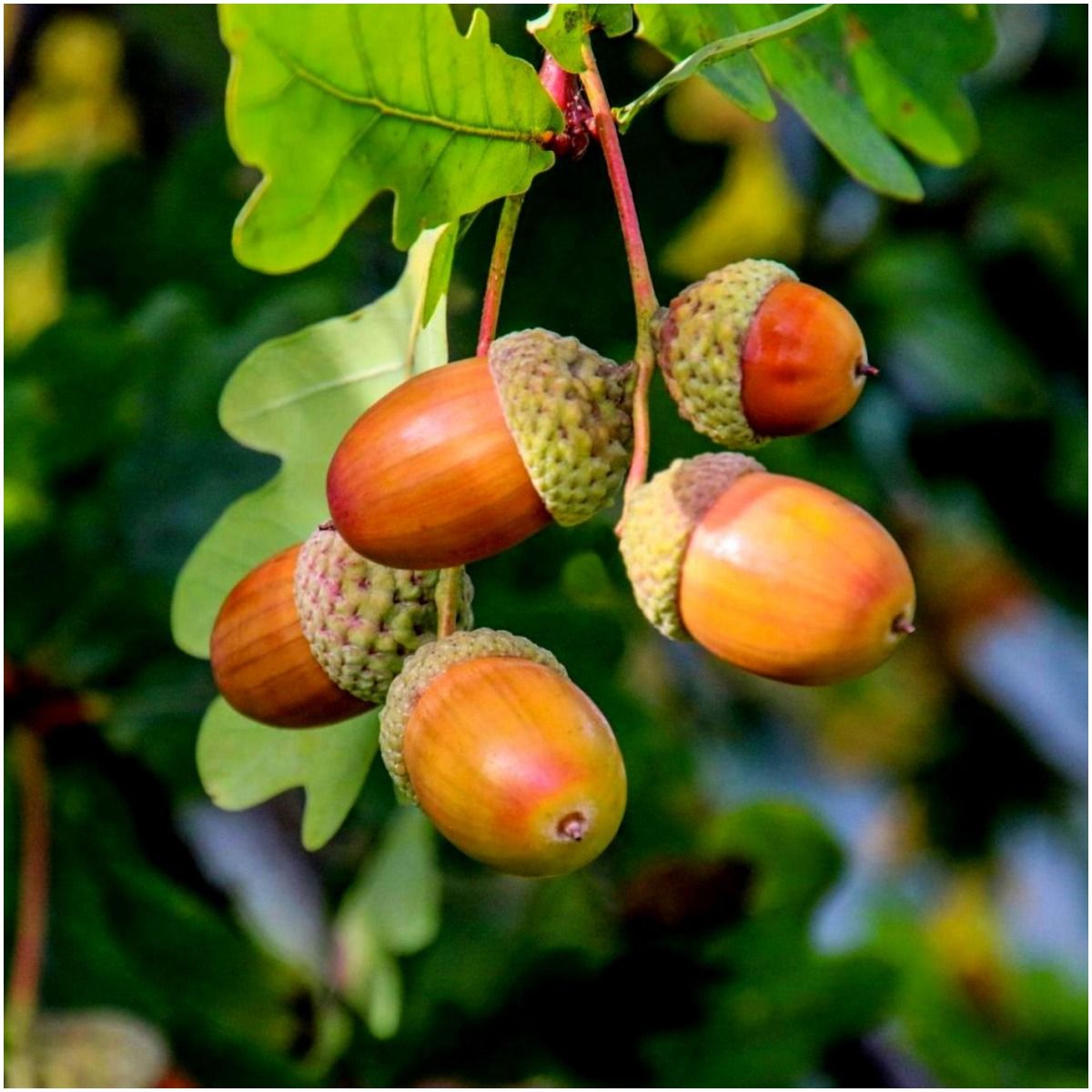 An acorn is the nut of an oak tree or one of its common relatives in the Lithocarpus or Quercus genera.

The magnificent oak trees are valued for their appearance and sturdy wood and are usually found in the Northern hemisphere.

Acorn can be used in spells for protection, good luck, personal power, and wisdom.

For instance, the Native Americans also had a deep respect for acorns, and they used them to make various medicines and ceremonial objects.

Today, acorns are still associated with good luck in many parts of the world, and they are often given as gifts during weddings and other special occasions. 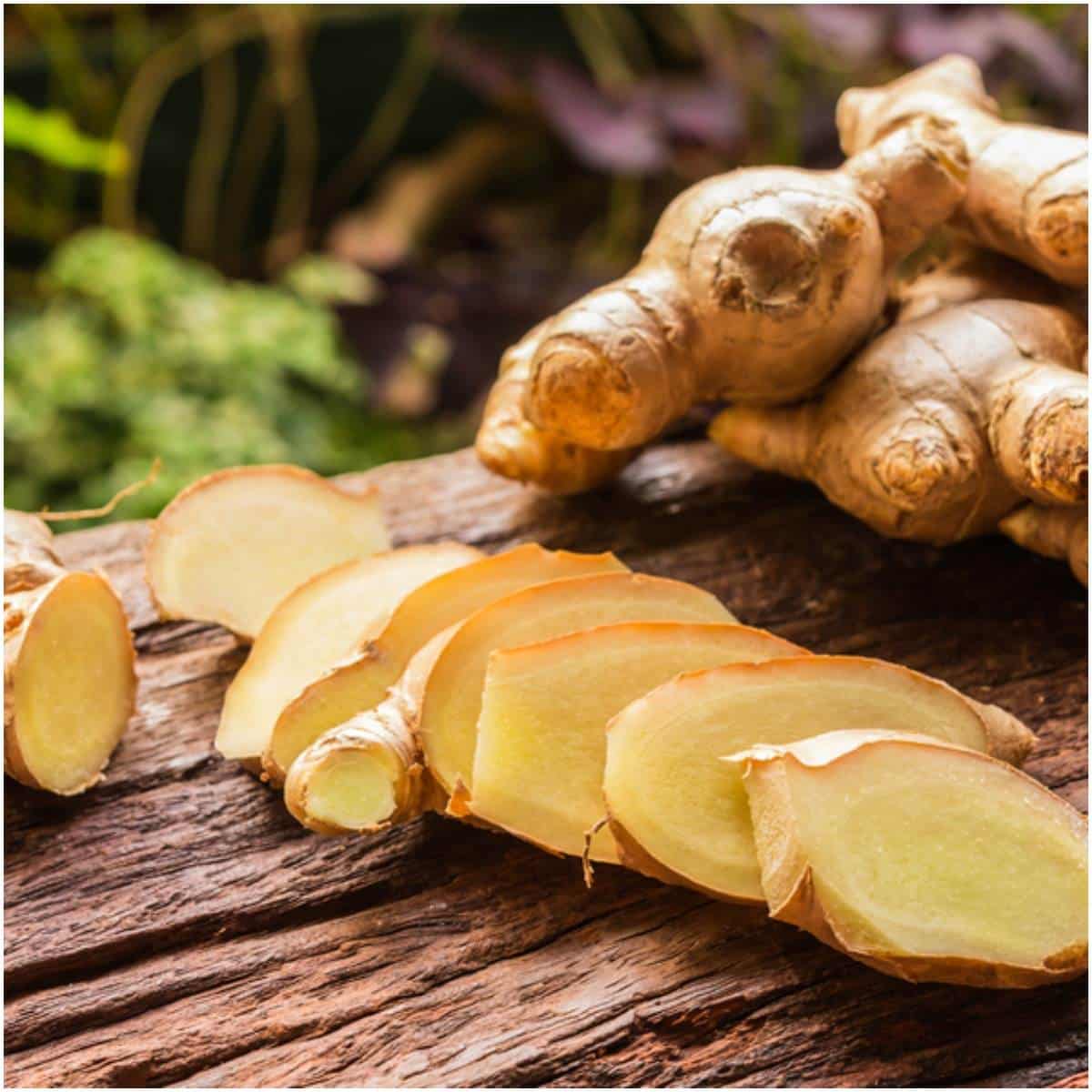 Ginger was mentioned in the ancient Indian text Kama Sutra as well as by the Chinese and Indians.

It is closely related to cardamom, turmeric, and galangal and belongs to the Zingiberaceae family.

Ginger can be cultivated all year round, but the best time to plant ginger is at the end of winter and early spring.

It can be used to improve sensuality and love and to attract good luck and success.

Ginger has long been used as a key ingredient in magic potions and charms, and it is said that its warming qualities can help to ward off negative energy.

Moreover, in Ayurveda, it has been acknowledged as a healing spice, which can prevent motion sickness, reduce joint pain, and improve digestion. 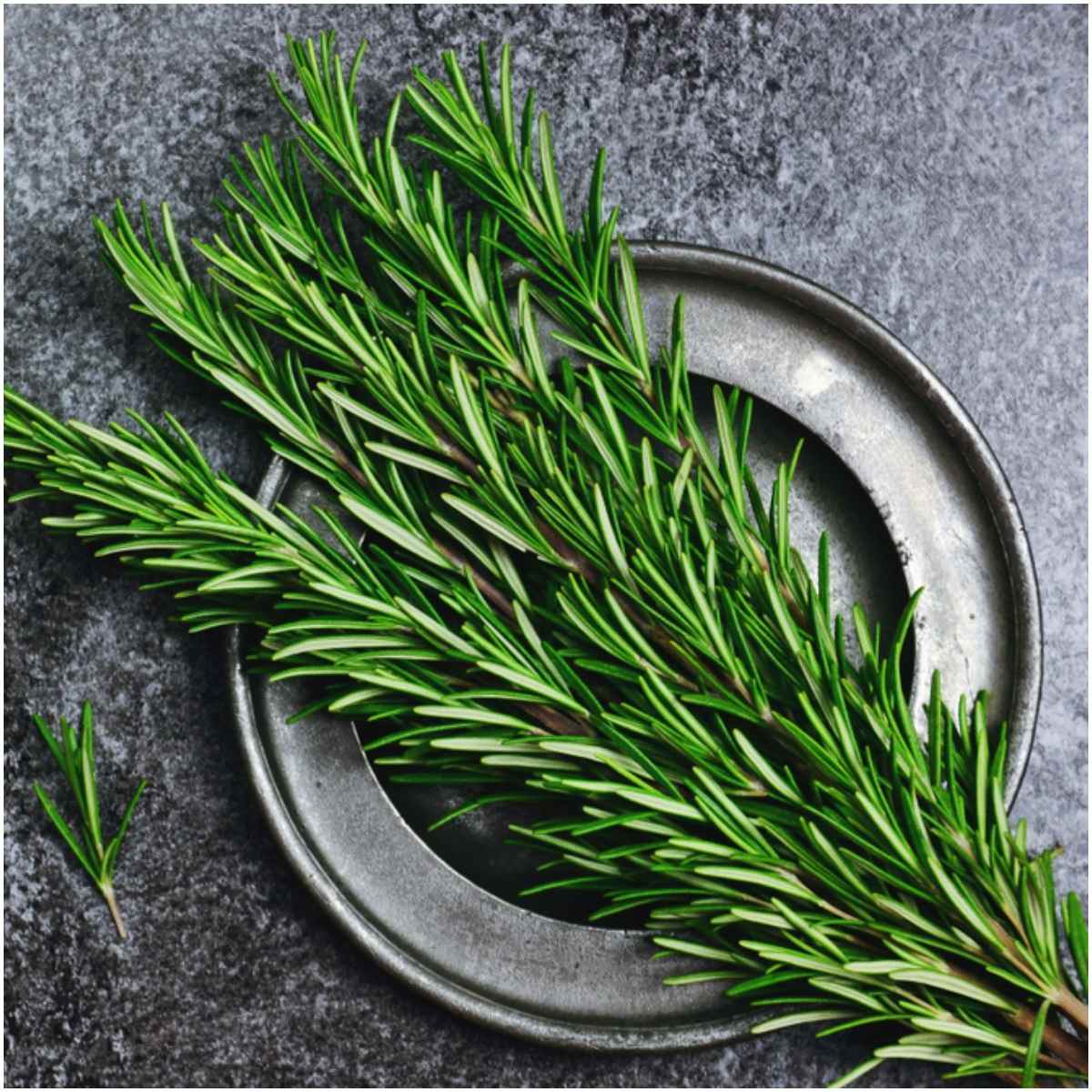 Native to the Mediterranean region, it is one of the most frequently found herbs in a spice rack.

Rosemary is commonly prepared as a dried powdered extract or a whole dried herb, while liquid extracts and teas are made from dried or fresh leaves.

Rosemary (botanical name – Rosmarinus officinalis) was considered sacred by ancient Greeks, Egyptians, Romans, and Hebrews, and during Medieval times, it was deemed to grow only in the gardens of the righteous.

This herb can be used for protection, healing, love, purification, strength, mental clarity, and memory.

For example, in ancient Greece, students would place rosemary sprigs in their hair while learning for tests.

The herb is also often used in love spells, as it is thought to promote fidelity and passion. 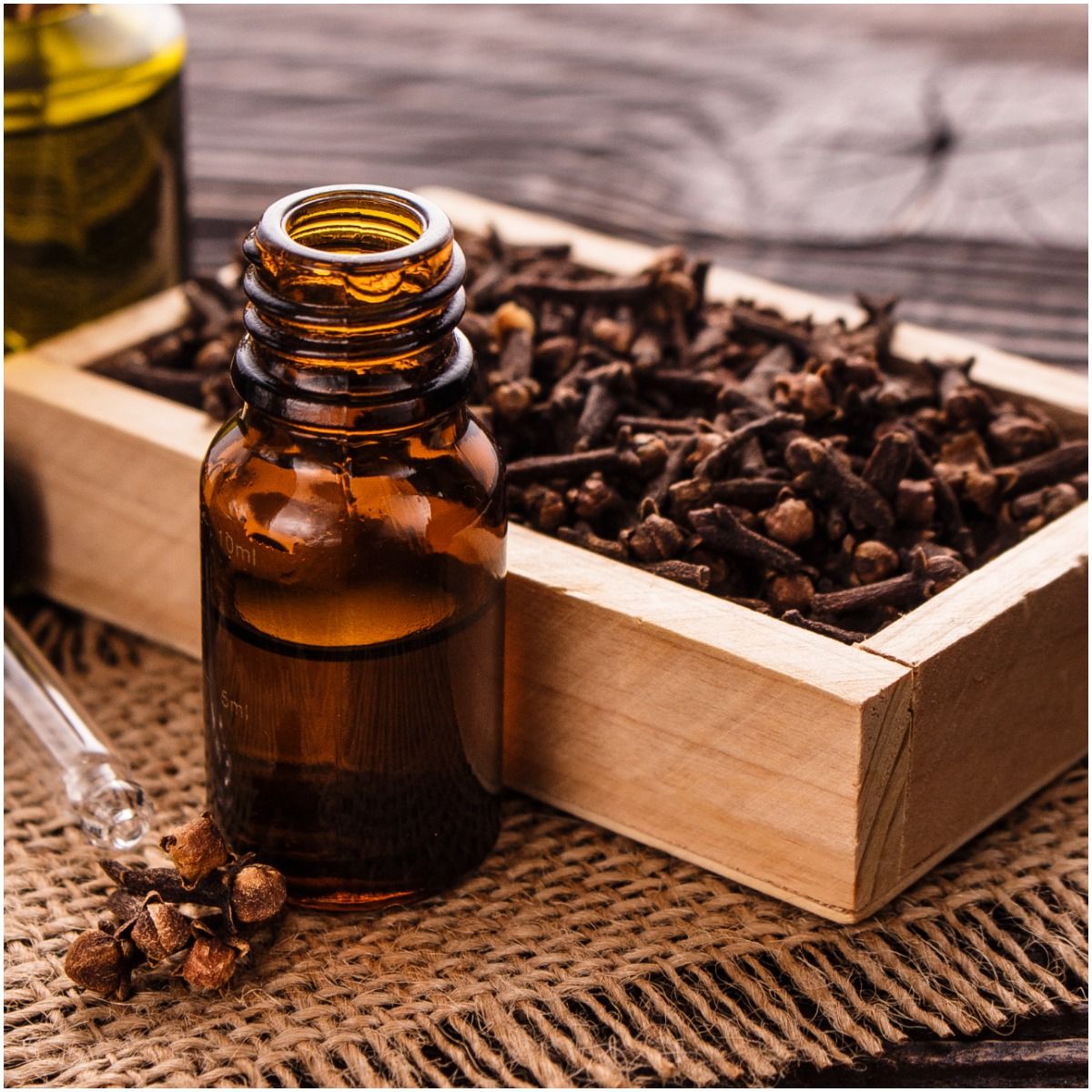 It is one of the spices indigenous to Asian countries, such as – Pakistan, India, Indonesia,  and even areas of East Africa.

The spice is rich in antioxidants and has anti-inflammatory properties. Cloves can also help to boost immunity and relieve pain.

Clove can boost sexual and love feelings while clearing negativity and providing protection.

Moreover, clove provides relief from toothache. This is one of the main reasons why clove is used as an ingredient in 99 percent of natural toothpaste. 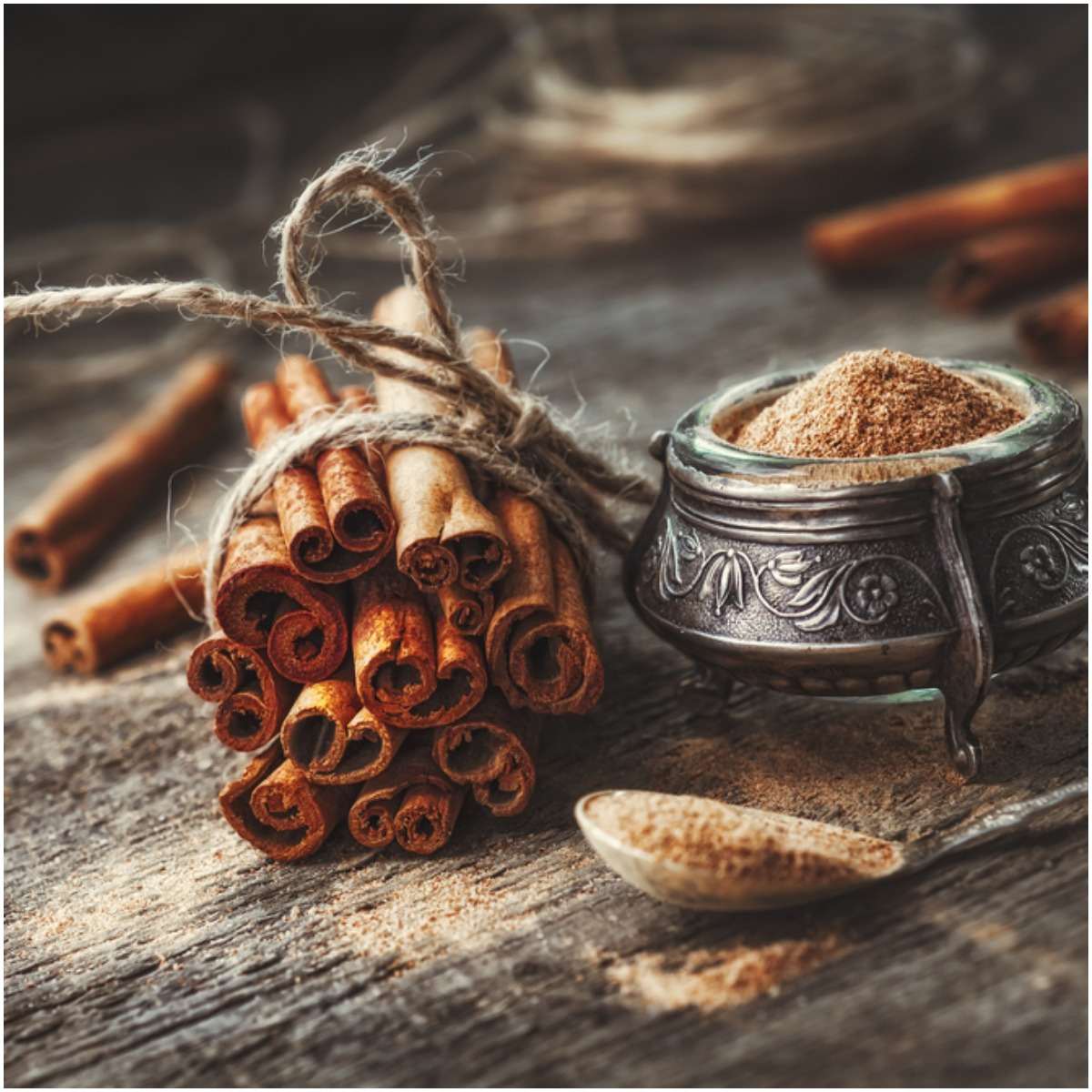 It is a potent spice that has been used medicinally, dating back as far as Ancient Egypt.

Back then, cinnamon used to be valuable and rare and was regarded as a gift fit for princesses and kings.

The 2 most popular types of cinnamon are – Cassia and Ceylon.

This spice, also known as the “sweet money spice,” is very useful for bringing good luck.

In addition, recent research concluded that it is beneficial for type 2 diabetics since it has a positive effect on blood sugar levels.

The essential oil of cinnamon herb also has many uses. Cinnamon oil has a warm, woody, and spicy scent. It is used in aromatherapy to promote feelings of comfort and relaxation. 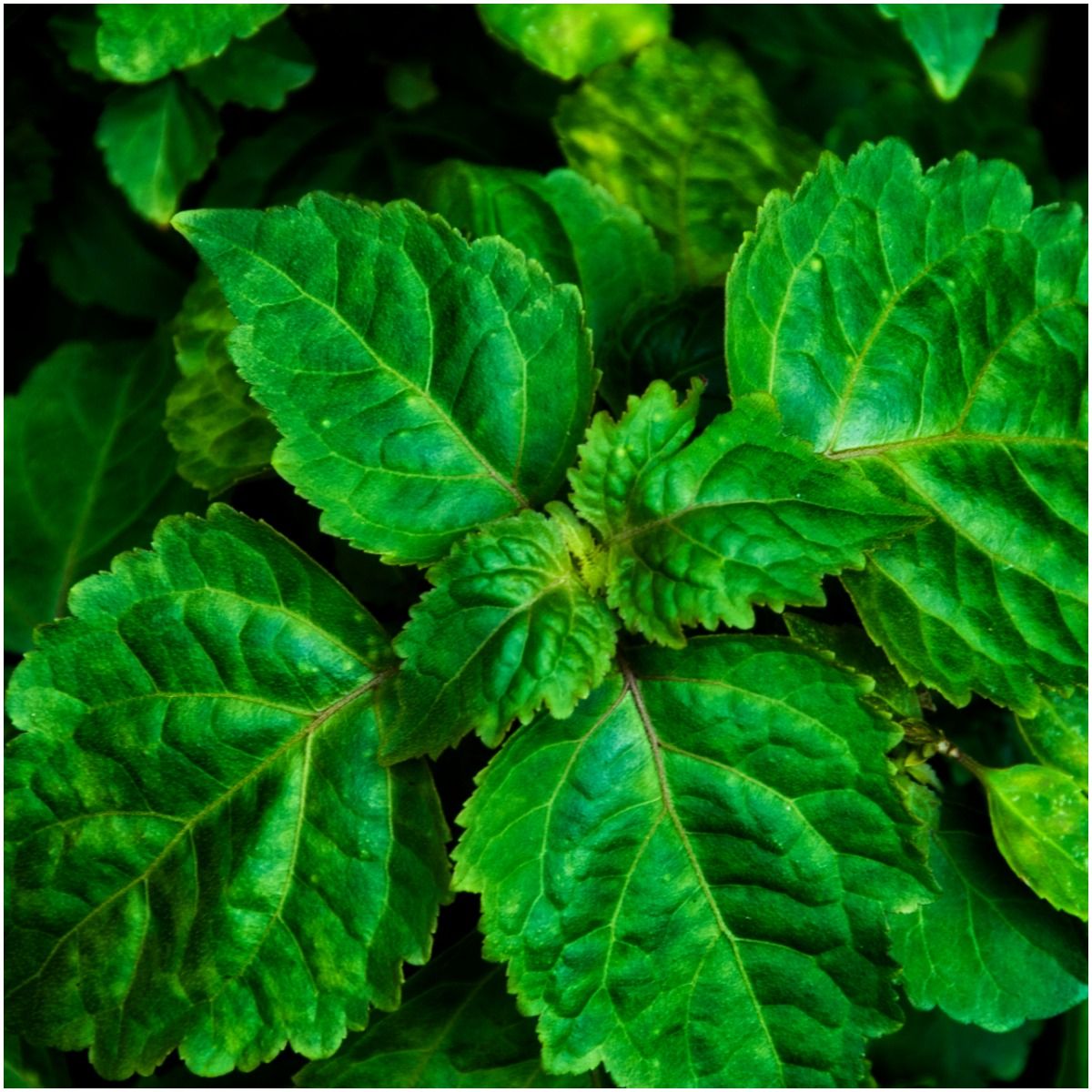 This plant is native to tropical regions of Asia, and, in the present day, it is extensively cultivated in India, China, Indonesia, Malaysia, the Philippines, Mauritius, Thailand, Taiwan, and Vietnam.

It belongs to a family of other aromatic plants, like – mint, lavender, and sage.

You can find it in the form of essential oil, which is extracted from the white, violet-marked flowers and the lightly fragrant leaves of the plant.

Patchouli is strongly associated with all the prosperity and abundance that nature has to offer.

Applying a few drops topically beforehand can create a grounding and calming atmosphere.

According to legend, carrying a piece of patchouli plant will bring you fortune. 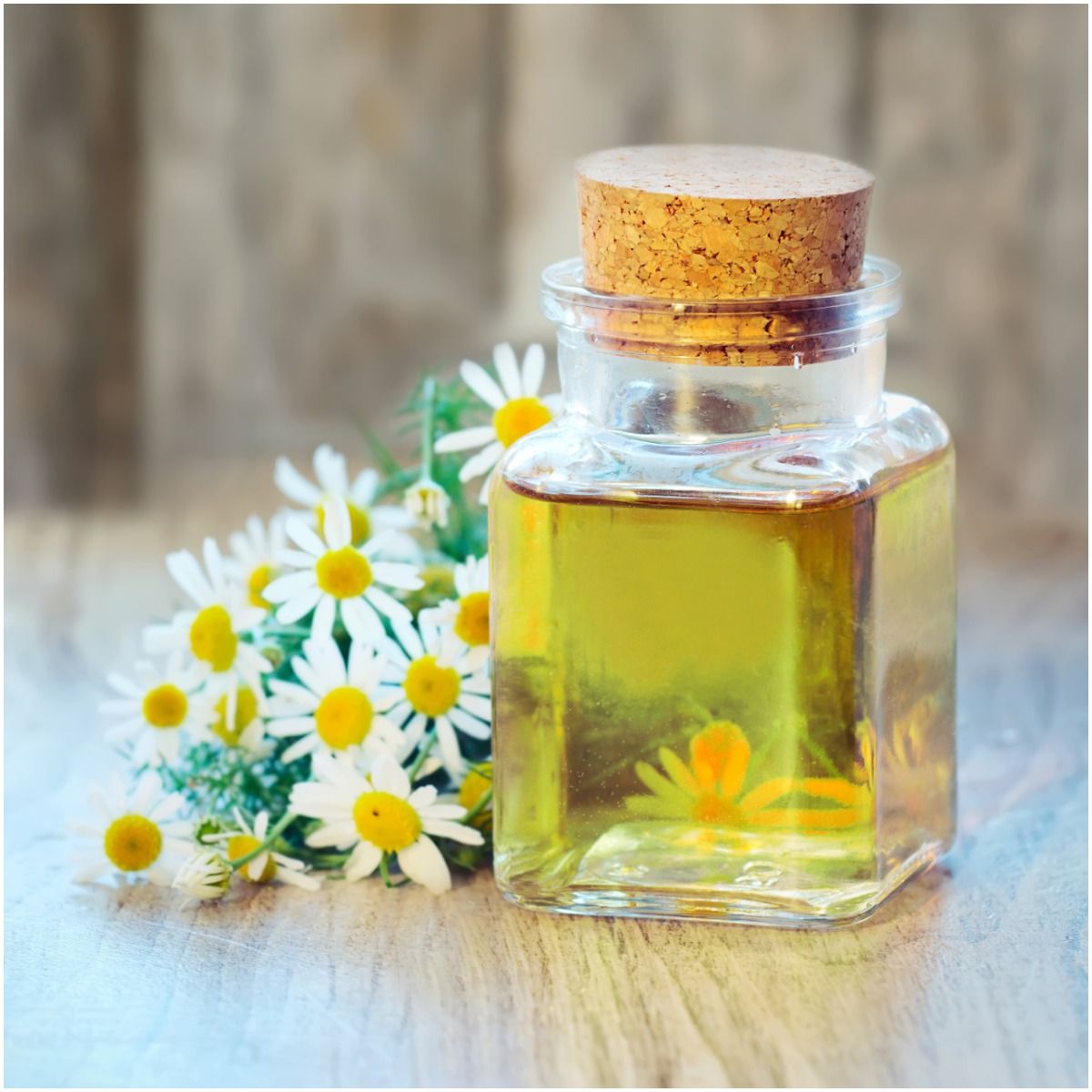 Chamomile, meaning ”ground apple,” has been used for more than 5,000 years in herbal extract, standardized tea, and cosmetic forms to promote vitality, tranquility, longevity, and a youthful appearance.

It was used for the process of mummification in ancient Egypt. It has green, feathery leaves that are alternately arranged on the stem.

Drinking chamomile tea is believed to bring prosperity and luck. Additionally, this tea is very effective in soothing skin irritation because of its antioxidant properties.

The flower and leaf have been used for centuries by millions of individuals as an anti-inflammatory, antifungal, and antiseptic agents.

Violet can create an atmosphere of honesty and trust as well as protects against deception.

Also, violet tea has been approved as a solution for a few skin problems by Commission E, a governmental regulatory agency based in Germany that judges the safety and effectiveness of herbal medications.

It is a common name for all plants in the Myrica genus, which has more than 50 species.

Bayberry is known for its small bluish-white berries.

Bayberry can be found in many forms, including oil, tincture, tea, and powder. It can also be added to candles or used as an incense.

It is used to bring blessings to the home and money to the pockets.

Note – in China, bayberry leaves are infused to make a tea that is used to relieve stomach problems.

READ THIS NEXT: 11 Best Herbs For Astral Projection

Herbs for luck been having setback rejection badluck lately

How is cloves consumed to improve your life?

How do we know what is good for us ... There is no luck in my faith

In Ghana where can I found this medicine

I want to know how to use those herbs