Astral projection refers to an out-of-body-experience during which the astral body leaves the physical body.

You are still connected to your body with a silver cord and can return at any time.

It has been documented by the Greeks and ancient Egyptians as a way to experience something beyond our physical realm.

In addition, astral projection is a cornerstone of Shamanism.

According to shamans, this practice allows them to seek guidance from higher powers, and that this contact promotes clarity and facilitates healing.

Here Is A List Of 11 Best Herbs For Astral Projection: 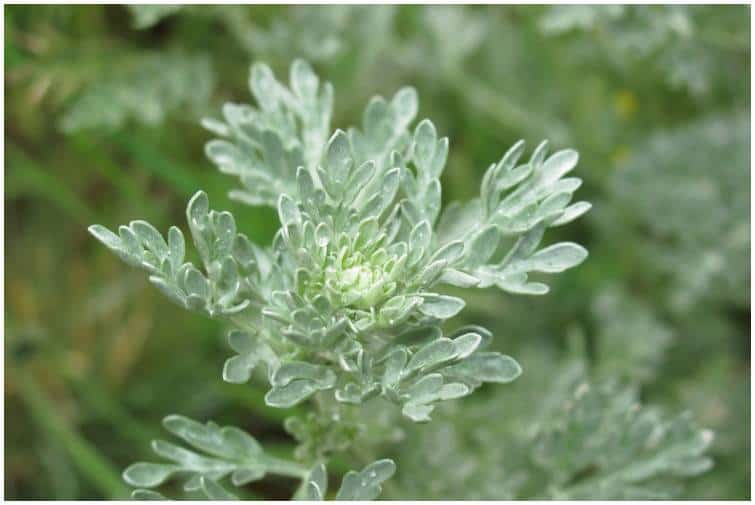 Wormwood is a herbaceous plant that originates from Asia, Europe, and North Africa, however, it can now be found in temperate regions around the world.

It belongs to the family of daisies. Also, the plant is perennial and herbaceous with a strong sage odor.

Artemisia absinthium has been used in European traditional medicine as a restorative of impaired remembering, thinking, and perception.

The herb is also used as one of the primary ingredients in sleep pillows due to the fact that it may bring the dreamer more lucid and vivid dreams as well as an easier astral projection. 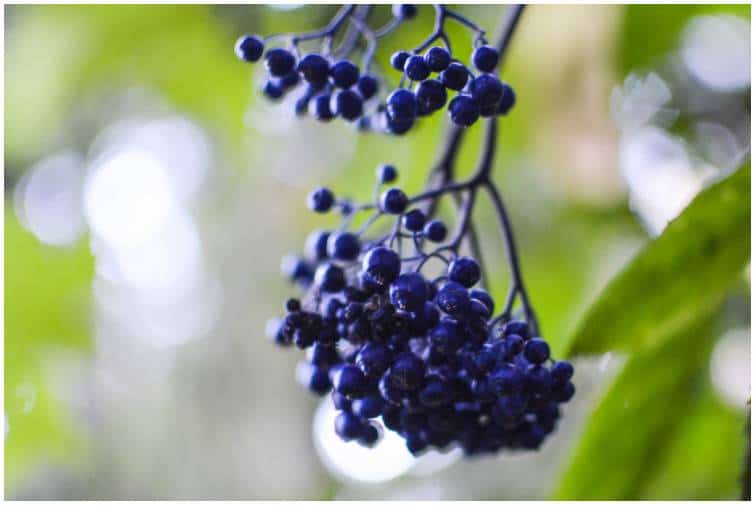 Huckleberry is a shrub of the family Ericaceae and is native to South and North America.

In eastern North America, four species of huckleberries in the genus Gaylussacia are common. The berries are small and round, 5 to 10 mm in diameter, and look like large blueberries.

It was traditionally collected by First Nations people along the interior British Columbia, Pacific coast, and Montana for traditional medicine and for food.

It promotes mental relaxation and clarity, hence, it increases your chance for astral projection and lucid dreaming.

This herb is native to Mexico and it has given the Tarahumara Indians the capacity to have out-of-body experiences.

The herb has also been used to relieve pain and to cure insanity. 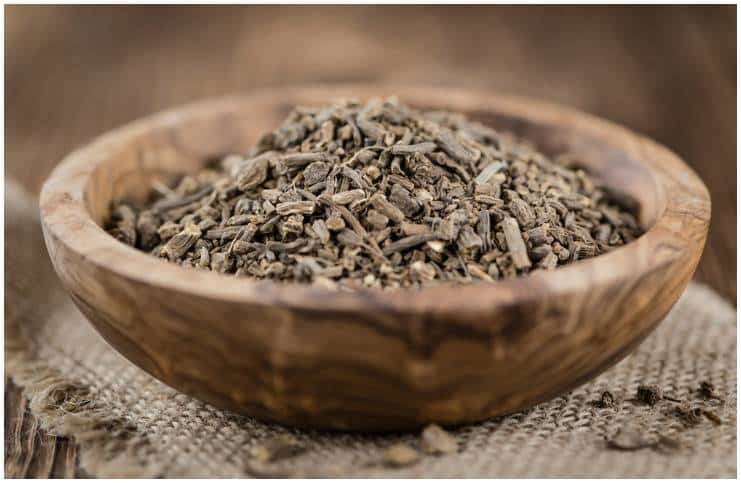 Valerian (scientific name Valeriana officinalis) is a perennial plant that was used in ancient Rome and Greece to ease:

Valerian root is commonly combined with other sedating herbs, like – lemon balm (Melissa Officinalis) and hops (Humulus lupulus), to treat sleep problems. The plant has also received attention for its interaction with gamma-aminobutyric acid.

Also, it can be used to increase your dream awareness and to help with astral projection. 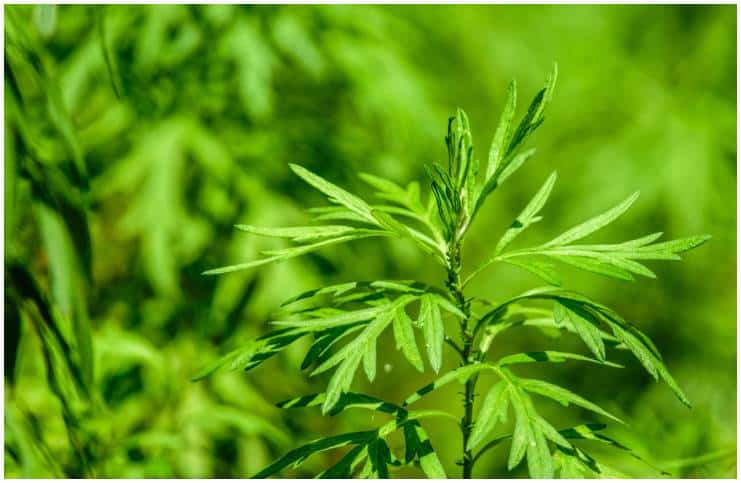 Mugwort, also referred to as felon herb, common artemisia, chrysanthemum weed, St. John’s herb, moxa, and sailor’s tobacco, is a perennial member of the Compositae family that was once the staple ingredient in beer before Hops was introduced.

It acts as an emmenagogue, an agent that increases blood circulation to the uterus and pelvic area and stimulates menstruation.

Furthermore, many people report having prophetic dreams or out-of-body experiences after smoking mugwort. 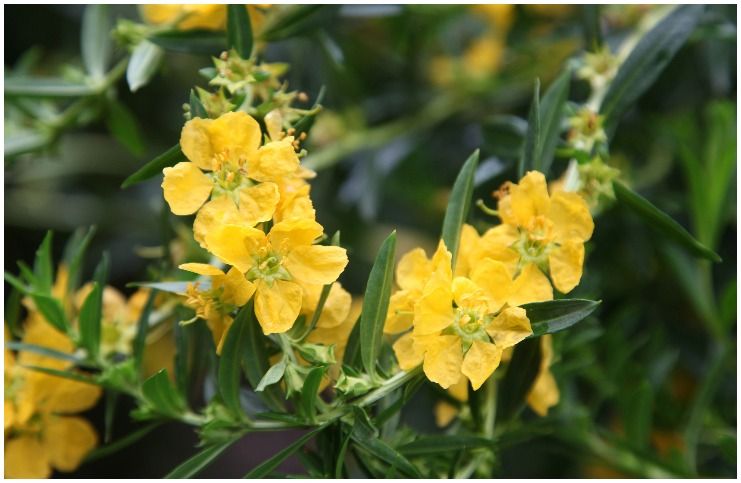 Heimia salicifolia, also known as narrow-leaf heimia, sinicuichi, sun opener, and shrubby yellow crest, is a densely-branched, flowering shrub that is part of the loosestrife family.

According to the shamans, this herb is frequently used to help one remember events in the distant past.

For instance, some have reported the remembrance of pre-birth events. It can also be used to help with astral projection. 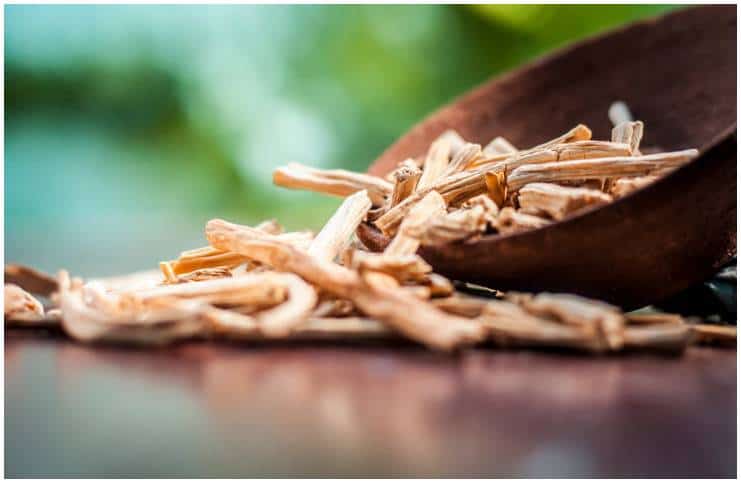 Wild asparagus, also referred to as “The Flying Herb” or Chinese asparagus, is a plant that originated in the Mediterranean. It usually grows in the mountainous regions and is a popular herb in Korean and Chinese traditional medicine.

It is also treasured as one of the most potent herbs for spiritual development and growth.

Moreover, it is thought that “The Flying Herb” helps one fly through the universe at night, achieving lucid dreams.

For many centuries, it has been cherished by monks, shamans, and yogis for its powerful heart chakra (Anahata) opening effects.

Taoists also claim that by consuming Chinese asparagus a person gains the capacity to rise above things that are mundane. 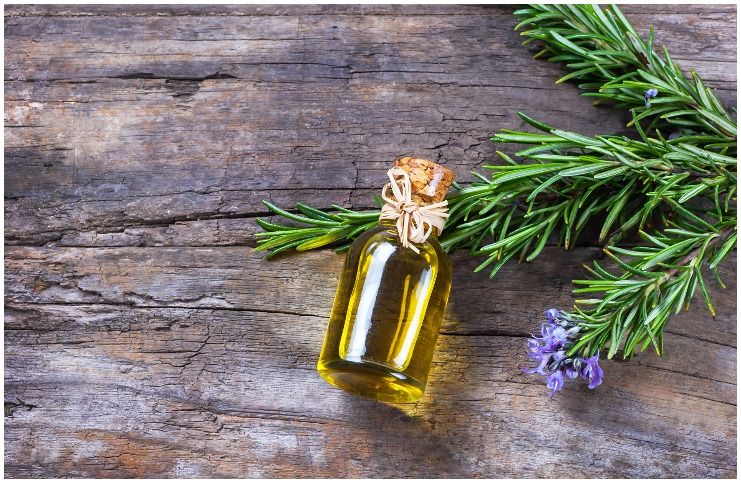 Rosemary (scientific name – Rosmarinus officinalis), also known as the “herb of remembrance,” is an aromatic and woody herb that can live for about 18 years.

This perennial herb has the following effects on the human body and mind:

It is native to Central America and Mexico and is one of the most popular herbs when it comes to astral projecting and lucid dreaming.

Calea Zacatechichi has the ability to:

According to a 1986 study which was published in the Journal of Ethnopharmacology, ”zacatechichi administration appears to boost the number and/or recollection of dreams during sleeping periods.” 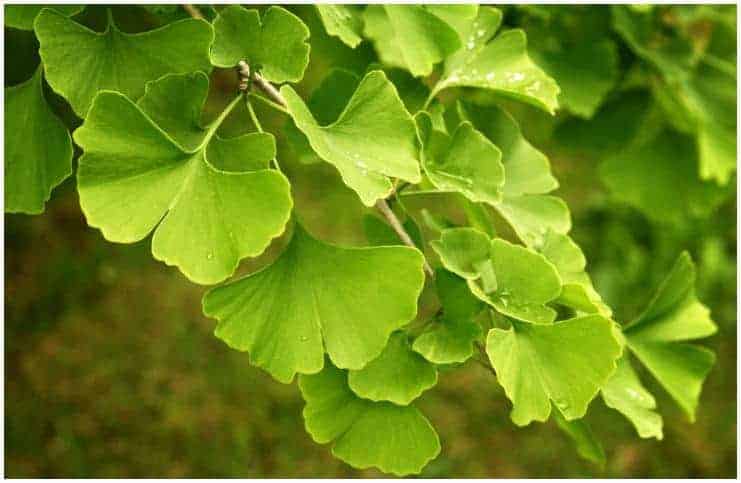 Ginkgo biloba, once part of the flora of the Mesozoic period, is one of the oldest trees on Earth.

It is been used in traditional Chinese medicine for over 1,200 years.

This herb increases blood flow to the brain as well as enhances mental clarity and memory.

Here are some of the conditions in which Ginkgo Biloba is used for treatment: 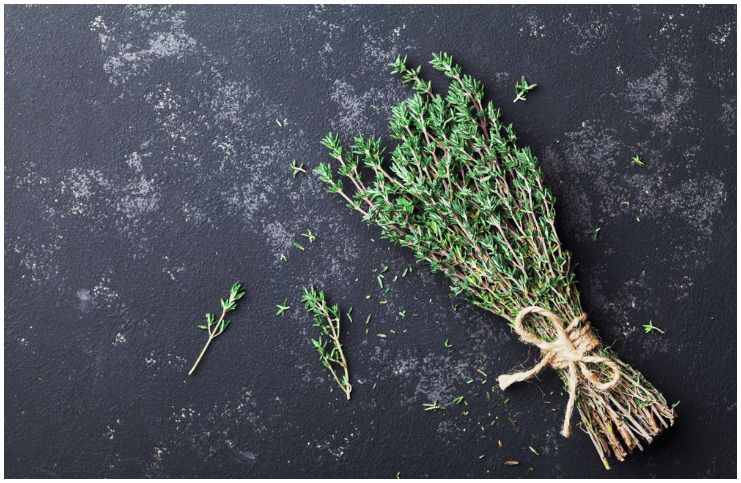 Thyme (botanical name – Thymus vulgaris) is an herb that is part of the mint family. It has over 400 subspecies. The Romans used thyme as a flavoring for alcoholic beverages and cheese.

This herb is remarkable at supporting the respiratory and immune systems as well as the nervous, digestive, and other body systems.

Other effects include – purification, mental clarity, and psychic knowledge.

Note – if you suffer from hypertension, it is recommended to avoid the use of thyme, in the form of essential oil, herbs, and tea.

READ THIS NEXT: Astral Body Structure

Hello I just wanted to say that just "randomly" discovered your website, the information and how it is explained feels so easy and helpful! It truly feels as if the info is being channeled!

Thank you for your work !!!