Depression is a serious medical condition and commonly people aren’t able to just get over a depressive state.

It affects more than 16.1 million American adults, or about 6.7 percent of the United States population age 18 and older in a given year.

The risk factors associated with depression include:

Anxiety may be a normal reaction to stress and it can serve as a prompt to deal with difficult situations. But, when anxiety becomes excessive, it may fall under the classification of an anxiety disorder.

Anxiety symptoms include: heart palpitations, not being able to be still and calm, problems sleeping, fatigue, headaches, weakness in the legs, nausea.

According to the MHFA research, those more at risk include those who:

Chronic stress – it leads to elevated hormones such as cortisol, the “stress hormone,” and reduced serotonin (a chemical messenger that is passed between nerve cells) and other neurotransmitters in the brain, including dopamine, which has been associated to depression. Post-traumatic stress disorder (PTSD) is a type of depression that occurs after a serious situation in life. Post-traumatic stress disorder is usually diagnosed in soldiers returning from war.

Personality – individuals with certain personality types are more prone to anxiety disorders than others.

Seasonal – called seasonal affective disorder (SAD), this condition frequently goes away once the days get longer.

Illness – the worry of coping with a serious illness can lead to anxiety and depression, particularly if you’re dealing with long-term management or chronic pain.

Giving birth – some women are especially vulnerable to depression after pregnancy. The physical and hormonal changes, as well as the added responsibility of a new life, can lead to postnatal depression. Ten to 15% of women experience major postpartum depression that can appear anytime during the first year.

Alcohol – is a type of drug known as a depressant. This means that it inhibits certain receptors in the brain and the result of this is that there is a major depressive effect on the central nervous system.

Spiritual Causes of Depression and Anxiety 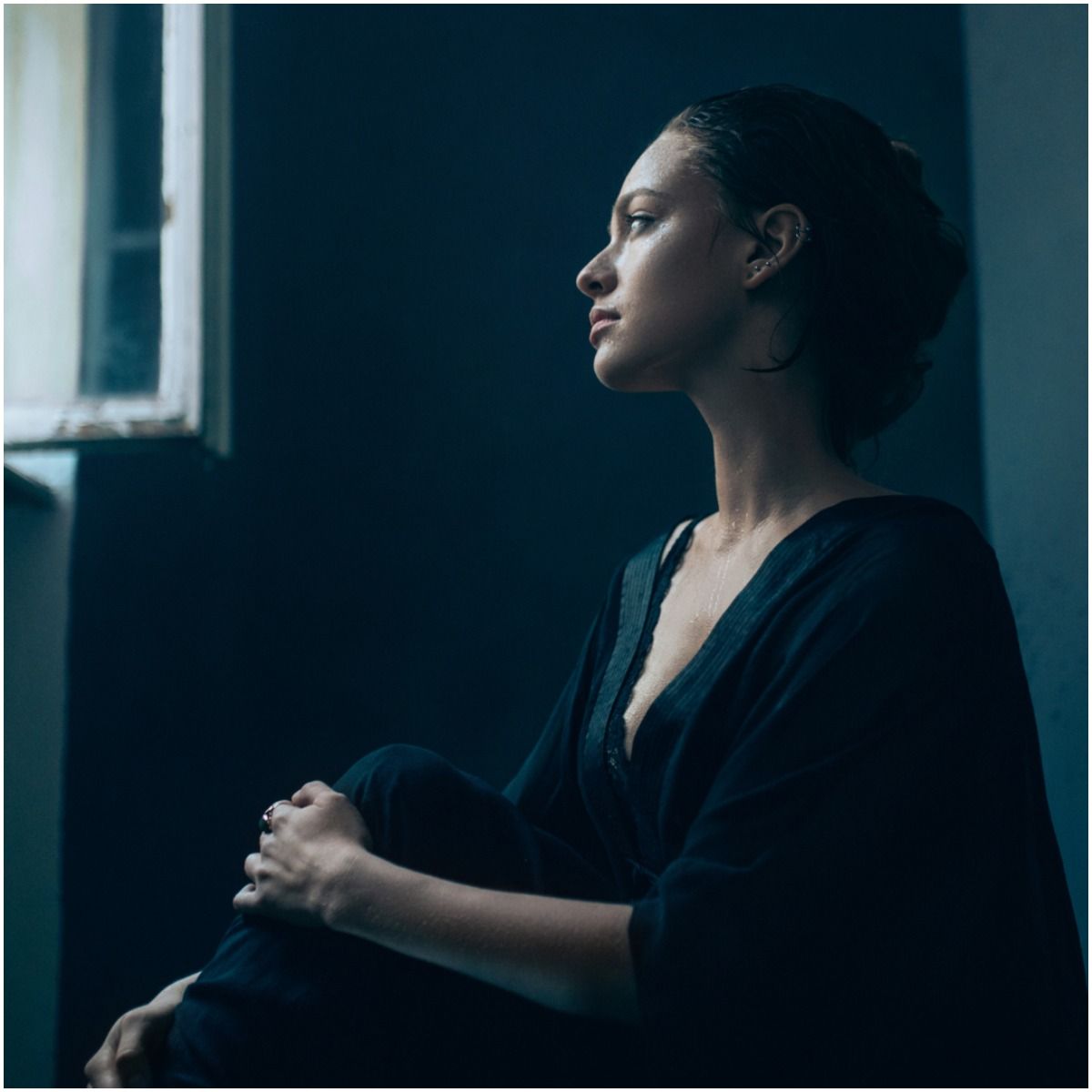 Depression is a condition that has its basis in the stability of our self-worth and self-esteem.

Another cause of depression is the anger and hopelessness you feel.

In addition, most often a wave of depression occurs when we suspect that we have lost the approval of someone who is very important to us. With depression, there are also feelings of fear and guilt of letting people down. There are many reasons and these are just a few.

Not trusting the flow of life can be a cause of anxiety. Anxiety is the most pervasive psychological phenomenon of our time. This condition can vary in intensity and influence. 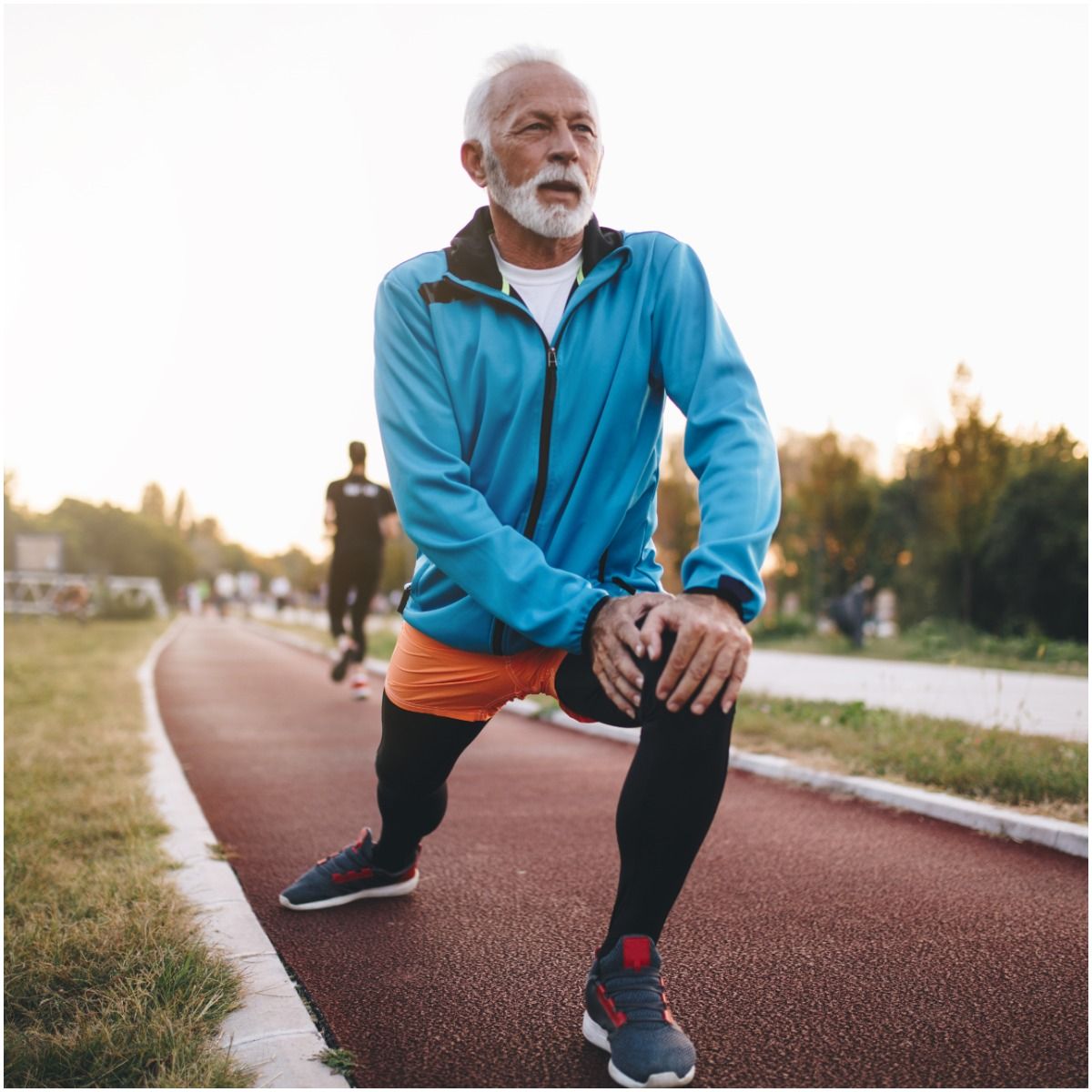 Not only is physical activity good for your physical health, but it can also improve anxiety, depression, and overall mood.

Also, aerobic exercise may help against mild depression since it raises endorphin levels and stimulates the neurotransmitter norepinephrine (also called noradrenaline), which is related to mood.

Whether you’re dealing with major depression or just looking to boost your mood, improving your sleep hygiene is a crucial first step.

According to a study conducted at the University of Melbourne in Australia, women who consumed a diet rich in vegetables, fruits, and whole grains were 30% less likely to suffer from major depression and other anxiety disorders compared to those who ate a western diet consisting of processed foods high in animal proteins, refined sugars and saturated fats.

Not only is alcohol a mood-altering depressant drug, but those at risk for anxiety and depression are also at greater risk of alcohol abuse and developing alcoholism.

There’s a connection between dehydration and depression and anxiety, so be aware of the amount of water that you’re drinking. 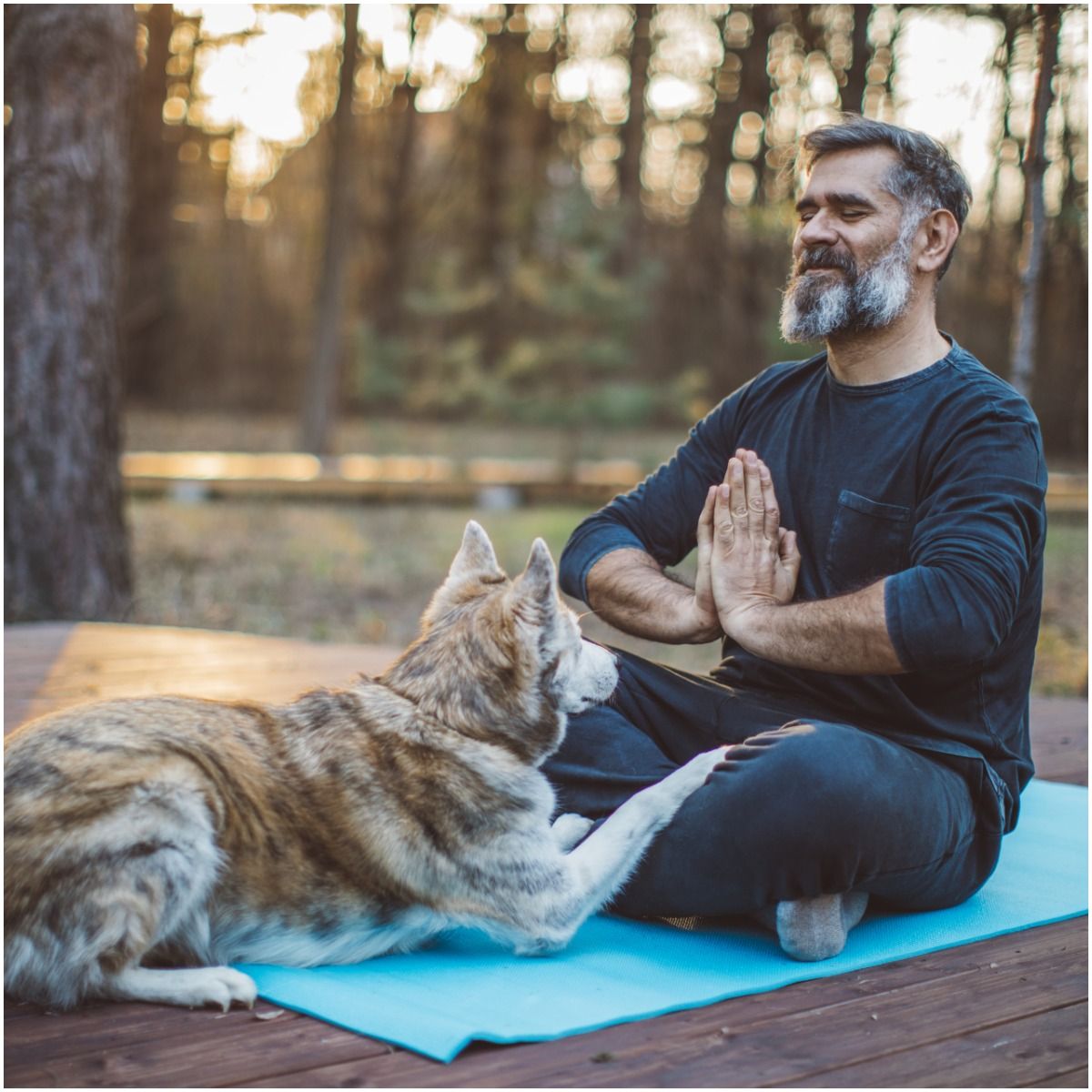 Many studies have found that meditation does actually “shape” the brain (neuroplasticity).

The practice of meditation also improves connectivity between the two lobes, corrects the damage from stress, and even promotes cell growth in important regions that are underdeveloped in depressed individuals, like the hippocampus.

I love and approve of myself and I trust the process of life.

I allow only loving and healthy relationships into my life.

I now go beyond other people’s limitations and fears.

I create my own life.

Great article with a twist of some major key points and all very true! Stay positive and somehow get your thoughts to push through the negativity. I remember some people have more control than others and we may need to remind ourselves of this- I mean that everyone is different with this type of illness going to be different in some sort of aspect or another just be kind don't call people sensitive they have no control over that

This is a fantastic summary of these two demons that torment so many people; their causes; and antidotes.

When you are debilitated by them, there is not a lot you can do except take time out and rely on the support of others - so pray for and/or seek generous, loving and patient people to come into your life and assist you. If you are also exhausted, or if everything seems just too difficult, then you need to drop all non-essential thought and activity.

A good first step towards healing is listening to mantras and focusing on something other than your negative thoughts and feelings. This is a good one:

A huge thank you for this. Isn’t life a strange thing? I often think to myself: “I wish I had the wisdom as a young girl that I now joyfully possess and try to listen to”. At 52 I became a widow. My inner regrets, thoughts, sadness and grief have all been mentioned in this article. Wisdom. Experience. But then life just takes you by surprise. Thankful for God, faith and family/friends, this information has given me much peace.