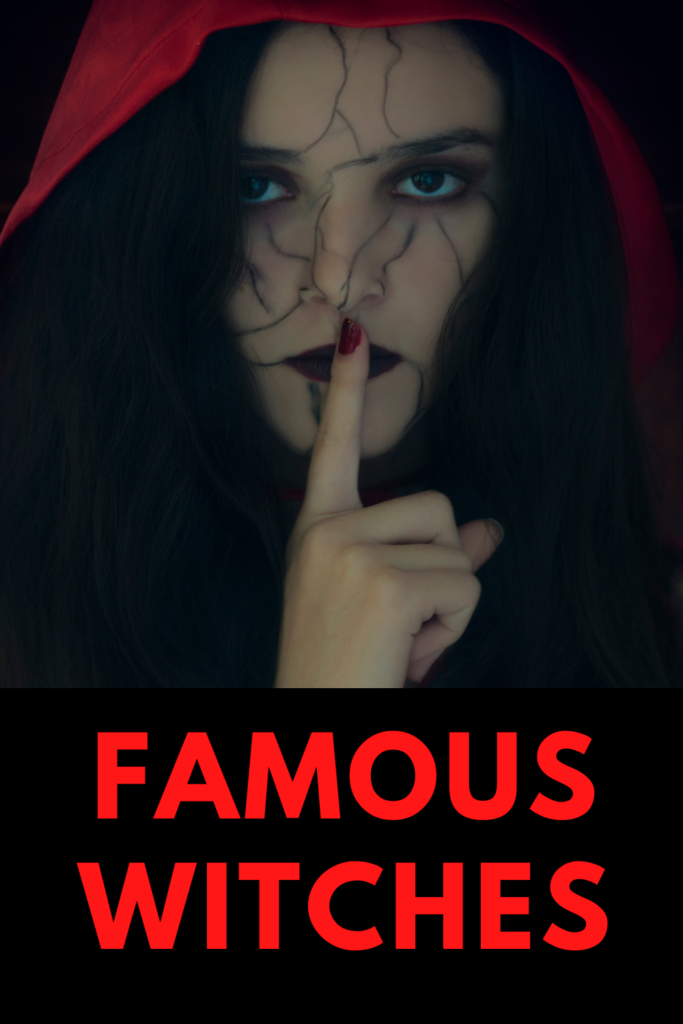 Witch hunts began in the Middle Ages when the Catholic Church targeted people suspected of consorting with the devil.

Between 1482 and 1782, thousands of people across Europe were accused of witchcraft and subsequently executed.

Prosecutions for the crime of witchcraft reached a highpoint from 1580 to 1630, when an estimated 50,000 people were burned at the stake, of which about 80 percent were women (in Iceland, 92 percent of the accused were men). Also, the majority of those accused were from the lower economic classes in European society.

The Spanish Inquisition executed only two witches in total.

One of the tests to determine whether or not one was a witch was the so-called “swimming test.”

The accused witches were dragged to the nearest body of water, stripped to their undergarments, tied up, and thrown into the water.

Those who managed to break free and swim to the top were proven to be witches who had been helped by the devil, while those who sank and drowned were deemed innocent.

Here Is A List Of 10 Famous Witches In History:

Isobel Gowdie was a Scottish woman who confessed to witchcraft at Auldearn near Nairn in 1662.

The four confessions she made over a period of six weeks include:

In her confessions, Isobel described how she and her coven were able to shapeshift into animals. The incantation they used was:

”I shall go into a hare,
With sorrow and sych and meickle care;
And I shall go in the Devil’s name,
Ay while I come home again.”

To change back, her incantation was:

”Hare, hare, God send thee care.
I am in a hare’s likeness now,
But I shall be in a woman’s likeness even now.”

”The Confession of Isobel Gowdie” is a work for a symphony orchestra composed by James MacMillan as a requiem for her.

There is no record of her being executed.

Tituba is known as the first person to be accused of performing witchery in the famous ‘Salem Witch Trials’ of 1692.

Tituba described her encounters with the devil’s minions who had appeared in the form of various strange animals, such as black cats, red cats, black dogs, and evil hogs.

She belonged to Samuel Parris, the minister in whose household the witchcraft erupted.

She is believed to have been from the West Indies.

Agnes Sampson, also known as the “Wise Wife of Keith,” was a Scottish healer and purported witch.

Sampson was considered to have healing powers and acted as a midwife.

She was involved in the North Berwick witch trials in the 16th century.

She was born in Kyteler’s House, County Kilkenny, Ireland, the only child of a Flemish family of merchants. Kyteler married William Outlaw, a wealthy Kilkenny merchant, in 1280.

Kyteler is the first recorded person condemned for witchcraft in Ireland.

She was accused of and investigated on:

She was mentioned in William Butler Yeats’ poem Nineteen Hundred and Nineteen:

”But now wind drops, dust settles; thereupon
There lurches past, his great eyes without thought
Under the shadow of stupid straw-pale locks,
That insolent fiend Robert Artisson
To whom the love-lorn Lady Kyteler brought
Bronzed peacock feathers, red combs of her cocks.”

Mother Shipton was an English soothsayer and prophetess who lived in Knaresborough and York during the late 15th and early 16th centuries.

It is thought that Mother Shipton envisioned the invention of the internet, saying: “Around the world, men’s thoughts will fly. Quick as the twinkling of an eye.”

She also prophecized: ”Water shall come over Ouse Bridge, and a windmill shall be set upon a Tower, and a Elm Tree shall lie at every man’s door.”

Her cave and the Dripping Well, where objects hung under the dripping water become like stone, are a popular site to visit today in Knaresborough. 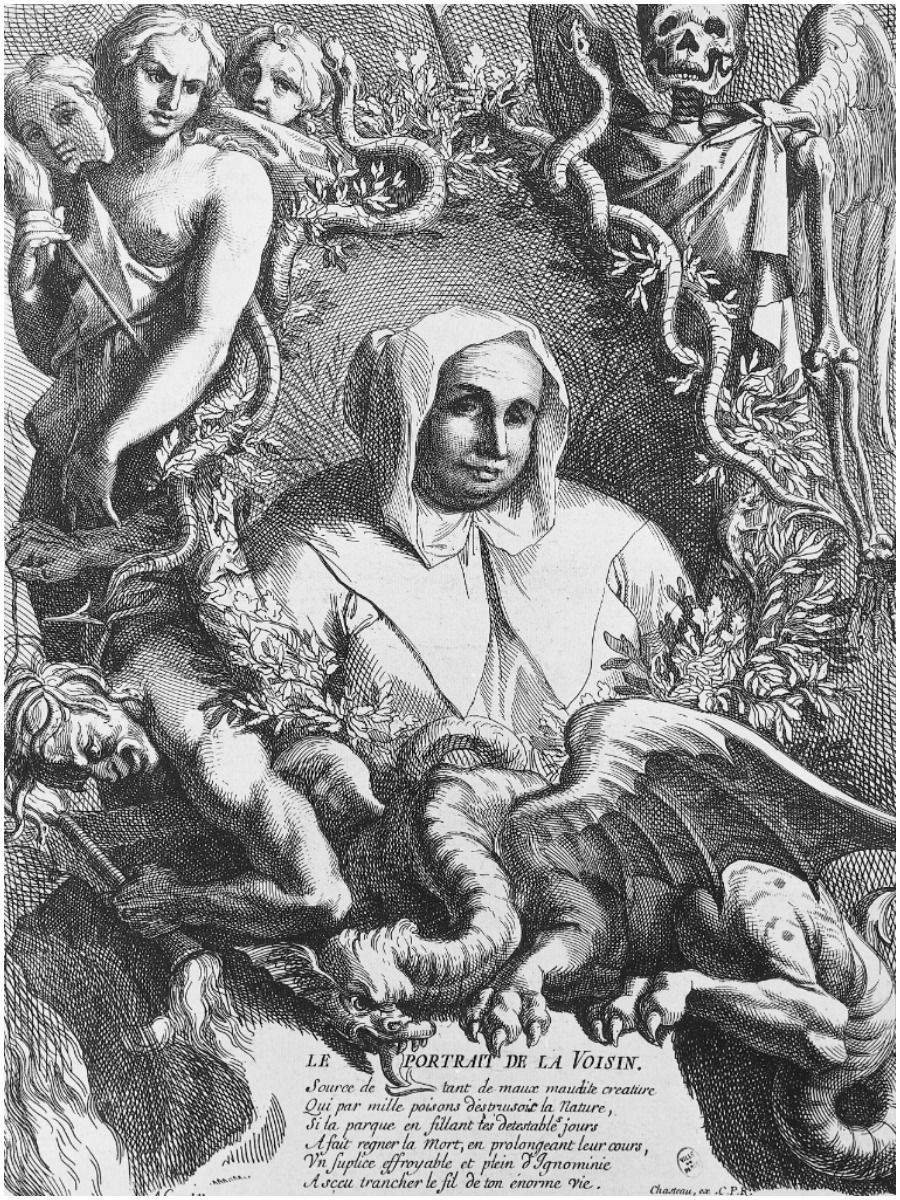 Catherine Monvoisin, known as “La Voisin,” was the head of a network of fortune-tellers in Paris providing magical services, abortion, aphrodisiacs, and poison.

On February 17, 1680, she was convicted of witchcraft to execution by burning.

On February 22, 1680, La Voisin was executed in public on the Place de Grève in Paris. 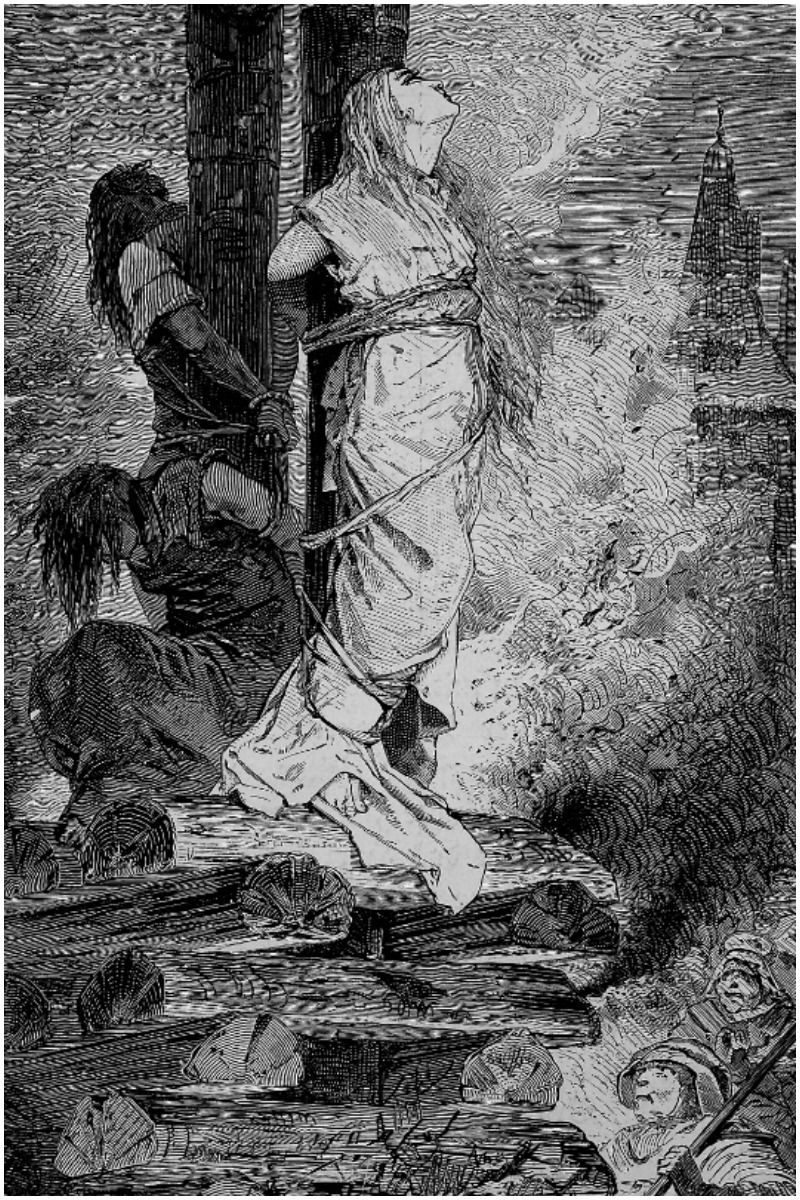 Merga Bien is one the most famous of the victims of the Fulda witch trials, which were held in Germany from 1603 to 1606, and resulted in the death of 250 people.

On June 19, 1603, Bien was arrested and put in jail for witchcraft. She was pregnant at the time.

Merga was forced to confess that her pregnancy was the result of intercourse with the Devil.

Bien was burned alive at the stake in Fulda in the autumn of 1603. 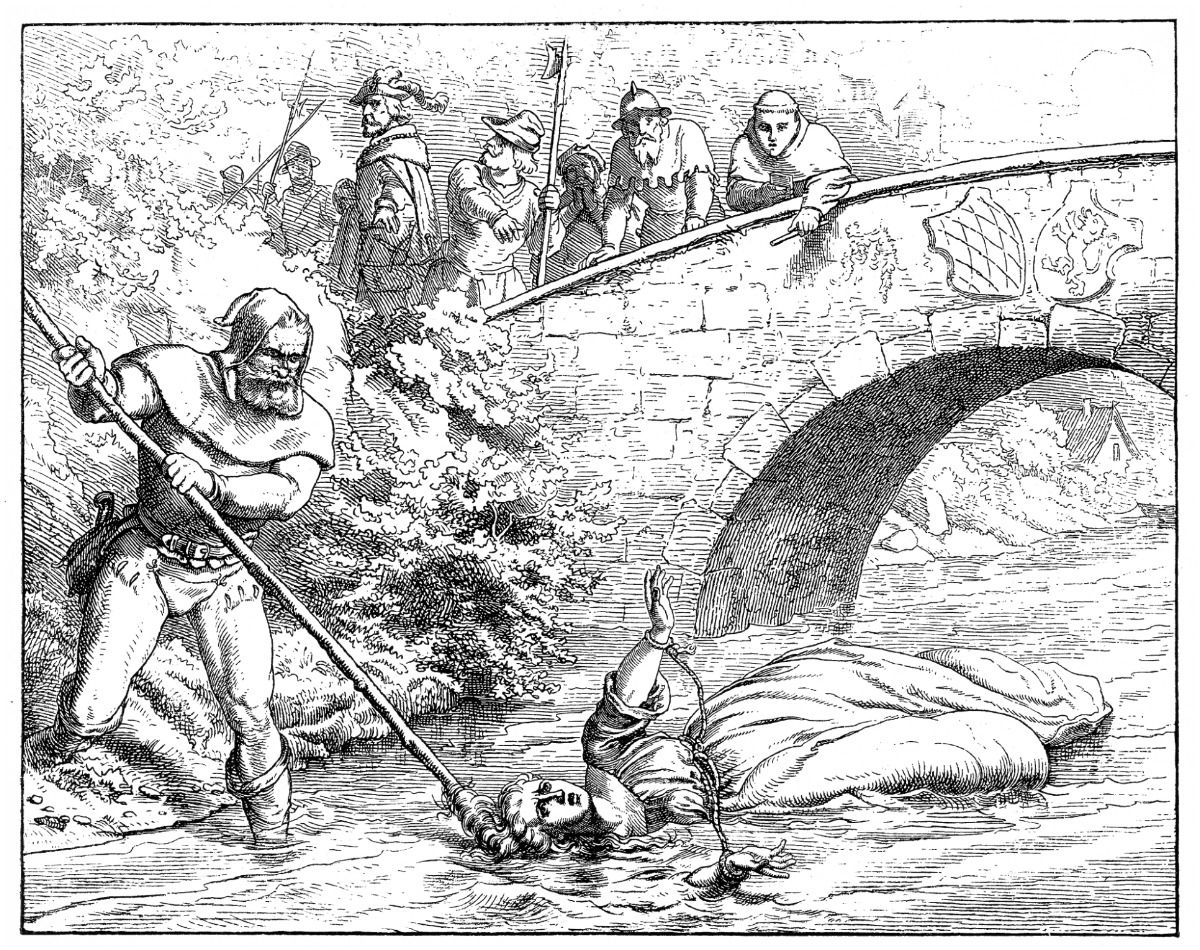 Agnes Bernauer was the mistress and perhaps also the first wife of Albert, later Albert III, Duke of Bavaria.

She was convicted of witchcraft in 1435, following accusations by her father-in-law Ernest, Duke of Bavaria. Later, Agnes was thrown in the Danube to drown.

READ MORE: Signs That You Are Growing Wiser

Lasses Birgitta was the first woman executed for sorcery in Sweden.

Birgitta confessed that she had tried to awaken a dead man in Kastlösa cemetery at midnight.

She was sentenced to death by decapitation.

Sidonia von Borcke was a Pomeranian noblewoman who was executed for witchcraft in Stettin (present-day Szczecin, Poland).

She was accused of:

On September 1, 1620, Sidonia was sentenced to death by beheading.

READ THIS NEXT: What Is A White Witch?