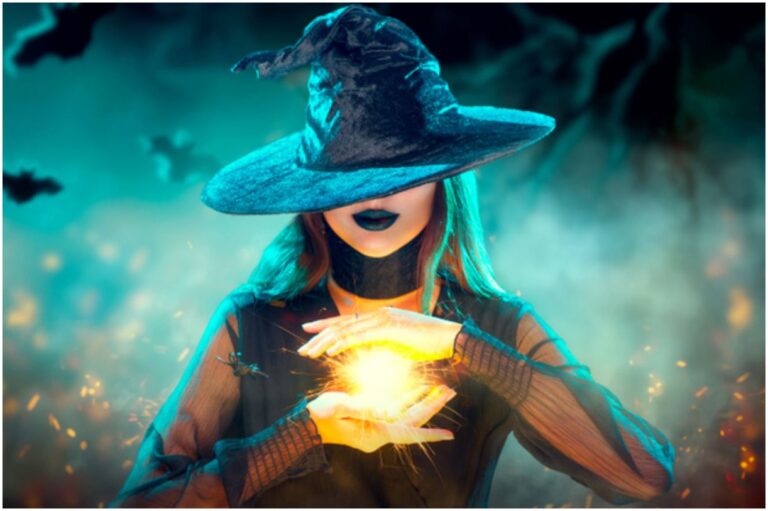 ”Harry Potter” is a film series based on the novels by author J. K. Rowling.

It consists of eight fantasy films:

The film chronicles the adventures of writer Newt Scamander in New York’s secret community of witches and wizards.

It is based on a book by the same name that was written by J.K. Rowling.

It grossed over $814 million worldwide. The first sequel was released on November 16, 2018.

It follows a Puritan family who encounters forces of evil in the woods beyond their New England farm.

It grossed more than $40 million worldwide.

”The Covenant” is a supernatural horror film that follows four high school boys who are the descendants of colonial witch families.

”The Autopsy of Jane Doe” is about two coroners who experience supernatural phenomena while examining the body of an unidentified woman.

”Stardust” is about a young man (Tristan) who enters the magical fantasy kingdom of Stormhold to collect a fallen star. It grossed over $137 million in the box office.

”Seventh Son” is a fantasy film that follows Thomas Ward’s adventures as the apprentice of the Spook. It earned $114 million on a $95 million budget.

The film is loosely based on the novel The Spook’s Apprentice by Joseph Delaney. Some of the stars are Julianne Moore, Alicia Vikander, Jeff Bridges, and Ben Barnes.

In ”The Last Witch Hunter,” Vin Diesel performs as an immortal witch hunter who must stop a plague from ravaging the entire world.

”Hansel & Gretel: Witch Hunters” is an action horror film about two bounty hunters siblings who track and kill witches all over the world.

The film grossed over $226 million with a production cost of $50 million. It was written and directed by Tommy Wirkola.

#10 The Chronicles of Narnia

”The Chronicles of Narnia” series revolves around the adventures of children in the world of Narnia. The films are based on a series of novels by C. S. Lewis. There are three movies in the series, namely:

”Hocus Pocus” follows a trio of witches who are resurrected by a teenage boy in Salem on Halloween night.

”The Lord of the Rings” is a film series of three epic fantasy adventure films that follow the hobbit Frodo Baggins as he and the Fellowship embark on a quest to destroy the One Ring.

”Into the Woods” is a musical fantasy film centered on a childless couple, who set out to end a curse placed on them by a witch.

”The Illusionist” is a romantic mystery film that tells the story of a magician who reunites with his childhood love.

READ MORE: Films about the afterlife

”The Dark Tower” follows a gunslinger on a quest to protect the Dark Tower. It is an adaptation of Stephen King’s novel series of the same name. The film was directed and co-written by Nikolaj Arcel.

The film is about a street urchin as he falls in love with Princess Jasmine.

”Warcraft” is an action fantasy film that chronicles the initial encounters between the humans and the orcs. The film is based on the video game series of the same name.

”Blair Witch” is a found footage supernatural horror film that follows a group of college students who venture into the Black Hills Forest in Maryland.

It is the third film in the Blair Witch series.

”The House with a Clock in Its Walls” follows a young boy who is sent to live with his uncle in a creaky old house.

READ THIS NEXT: Dystopian Movies