20 Spiritual Awakening Movies That Will Evolve Your Consciousness 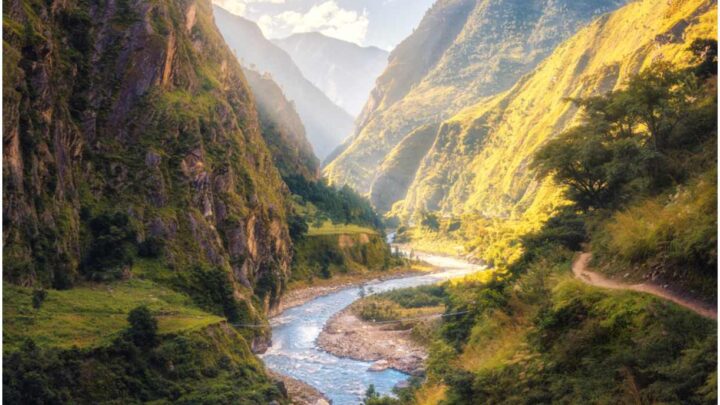 For those of you who are interested in expanding your consciousness, understanding the universe, and discovering the ways you can experience life, spiritual awakening movies are perfect.

Not only do they allow you to broaden your mental horizons, but they also let you truly dive into your own life.

We won’t lie to you — this can be terrifying. But ultimately, you will become better in touch with yourself and those around you because of it.

Having said all of this, spiritual awakening movies are not for everyone.

Indeed, not all films are made for everyone!

So, it’s a matter of trial and error to find the ones that best suit you.

We are going to discuss these movies that will make you rethink your perspective and spiritual attitudes:

Some of these films can be found on Netflix. But for others, you will have to dive into the depths of Amazon Video and possibly even your local secondhand electronic shop!

Whichever way you decide to watch these masterpieces, we’re sure your life will change for the better afterward.

The action takes place on a large set populated by actors for a reality television program broadcast live around the clock worldwide about Truman Burbank until he discovers the truth and decides to escape.

The film is based on the 1980 novel Way of the Peaceful Warrior by Dan Millman and directed by Victor Salva.

‘Into the Wild’ is based on the true-life story of Christopher McCandless who was portrayed by actor Emile Hirsch. ‘Into the Wild’ grossed more than $56 million worldwide.

The film was written and directed by George Lucas.

It is a SF romantic drama film written and directed by Mike Cahill.

‘I Origins’ story centers on a New York-based molecular biologist studying the evolution of the eye.

It is a 2003 South Korean film directed by Kim Ki-duk about the life of a Buddhist monk as he passes through the seasons of his life, from childhood to old age.

The director said about the film:

”I intended to portray the joy, anger, sorrow and pleasure of our lives through four seasons and through the life of a monk who lives in a temple on Jusan Pond surrounded only by nature.”

The film was financed by donations from over 400 different people around the world.

‘I Am’ consists of four short films:

Each film is based on real-life stories.

In ‘The Shift,’ Dr. Wayne W. Dyer explores the spiritual journey from ambition to meaning.

‘The Fountain’ consists of three storylines involving immortality. It stars Rachel Weisz and Hugh Jackman and was written and directed by Darren Aronofsky.

The movie is inspired from a novel with the same name that follows the life and death of a man who is killed and sent to heaven.

‘The Matrix’ depicts a dystopian future in which humanity is unknowingly trapped inside a simulated reality created by intelligent machines.

It is based on the 1952 book of the same name that was written by Austrian mountaineer Heinrich Harrer on his experiences in Tibet between 1939 and 1951. It stars Brad Pitt and David Thewlis.

‘The Shack’ is based on the 2007 novel of the same name by William P. Young, and it takes us on a father’s uplifting spiritual journey.

It is a 2006 film about the life of the Tibetan tantric yogi, Milarepa.

‘Milarepa’ was shot in the Spiti Valley, high in the Himalayas in the Zanskar region close to the border between India and Tibet.

READ MORE: Why was The Book of Enoch removed from the Bible?

‘The Celestine Prophecy’ is based on James Redfield’s best-selling novel of the same name.

READ MORE: The Book Of Jubilees

It was directed, produced, and written by Emilio Estevez.

‘Cloud Atlas’ has multiple plots occurring during six different eras in time. Some of the stars in the film are Jim Broadbent, Halle Berry, and Tom Hanks.

It was written and directed by the Wachowskis and Tom Tykwer.

‘Astral City: A Spiritual Journey’ (Portuguese: Nosso Lar) is based on the book of the same name by the medium Francisco Cândido Xavier.

‘Mr. Nobody’ uses nonlinear narrative and the multiverse hypothesis style.

READ THIS NEXT: The Best Existential Movies of All Time 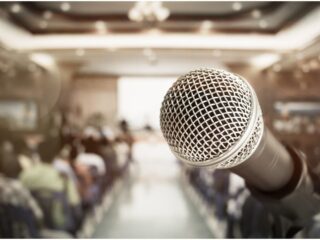 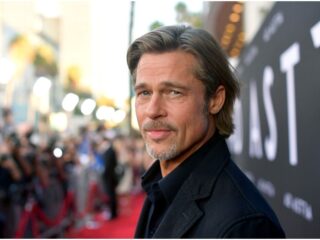 24 Famous People Who Are (Or Were) Atheists (Brad Pitt?)
Read Next Post →
Click here to cancel reply.

What Dreams May Come (1998) with Robin Williams is best film on reincarnation ever made, really surprised it is not on your list. Somewhere in Time (1980) with Christopher Reeve is also good. So many other films about relationships through many lifetimes.

Loved What Dreams May Come!

Wim Wenders' Wings of Desire is another one of my favorites.