73 Spiritual Documentaries You Can Watch Online 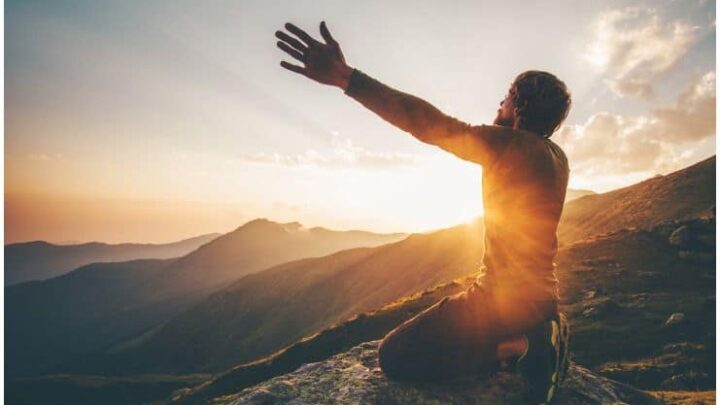 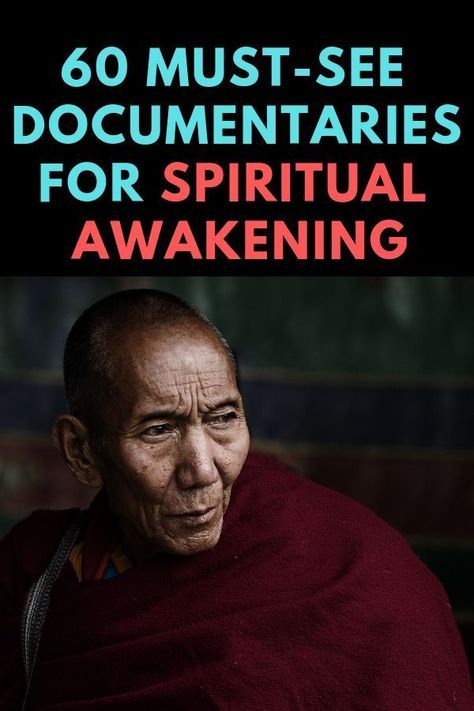 I am sure there are many people out there who are always searching for something: a life partner, a job, a house, the best place to spend a vacation, .. answers.

We have always had questions regarding our life, its meaning, our purpose here, and so on. Therefore, I think I speak for many when I say that at some point in life, we all seek the TRUTH.

Nowadays, information is within our reach and is relatively attainable for each of us, whether it is a book, friendly advice, a course, or a documentary. Fortunately, there are plenty of spiritual documentaries out there.

Here Is A List Of 73 Spiritual Documentaries Which Every Seeker Must Watch:

This is a mind-expanding documentary on “conscious cosmology,” covering consciousness, particle physics, the nature of reality, the Big Bang, quantum physics, origins of life, free will, and more.

This documentary is about these amazing men, the magic mountain on which they train, and the philosophy of Tendai Buddhism, which inspires them in their quest for the supreme.

The prize they seek is not a pot of gold, but enlightenment in the here and now.

3. Seven Wonders Of The Buddhist World

Join historian Bettany Hughes as she explores the different beliefs and practices that form the core of the Buddhist philosophy and investigates how Buddhism started and where it traveled to, through visits to seven of the most spectacular monuments built by Buddhists across the globe.

4. Journey of the Heart

Researched, directed, and produced by Ravi Verma, this documentary has in-depth interviews with several Buddhist scholars, including His Holiness the Dalai Lama, Robert Thurman, B. Alan Wallace, Matthieu Ricard, and Thupten Jinpa.

This film has been shot in India and Nepal, covering all major Buddhist locations of importance.

5. The Road to Armageddon: A Spiritual Documentary

Examines the universal concept of the Apocalypse on an intensely personal and spiritual level, not as the end of the world but as the end of you: your body, your mind and, if you’re not careful, your soul.

Tracks the extraordinary journey of 40-year-old Lelung Rinpoche, one of Tibetan Buddhism’s three principal reincarnations, as he sets out to gather the lost teachings of his faith and to attempt a return to his homeland.

“BEYOND” is an exclusive documentary featuring photographer Joey L. Set in Varanasi, India. The documentary by filmmaker Cale Glendening follows Joey and his assistant Ryan as they complete their latest photo series – “Holy Men.”

10. Unlocking The Mystery Of Life

Tells the story of contemporary scientists who are advancing a powerful but controversial idea—the theory of intelligent design.

It is a non-verbal documentary from filmmakers Ron Fricke and Mark Magidson, the creators of BARAKA.

It is a Brazilian feature-length documentary that is presenting a fresh look at self-knowledge and the pursuit of happiness.

13. Investigation Into the Invisible World

In Towns like Hafnarfjörður and Reykjavik, Iceland a large percent of the population believe in elves, ghosts and other paranormal entities. In fact, many said to have seen them, and some even claim to engage in frequent contact with them.

This rare documentary is the first outside look at the strange, but seemingly common events that take place in this small, remote island country.

American director Edward A. Burger takes us on his unforgettable journey into the hidden lives of China’s forgotten Zen Buddhist hermit tradition.

15. The Mothers of Chico Xavier

16. The Buddhist Science of the Miind

Join celebrated anthropologist Wade Davis as he tracks indigenous cultures, each unique for the preservation of their customs in the face of modernization.

As he investigates these people heading towards an uncertain future, Davis highlights a fundamental question: what does it mean to be human?

This video is all about Rinzai Zen and Zen in common. It will give you a bit of insight into how Zen is lived in a strict monastery order and how it influenced so many things.

This is a documentary exploring the depths of the current human condition and the emergence of a worldview that is recreating our world from the inside out.

19. The Lost World Of Tibet

A beautiful film of the old pre-occupation Tibet. The sad occupation by the communist Chinese has almost completely destroyed Tibetan culture.

More than 1.5 million Tibetans lost their lives because of the brutal regime of China. Cultural genocide is still going on.

The history of the Brazilian medium Francisco Cândido Xavier, who, during a period of 60 years, wrote more than 490 books. 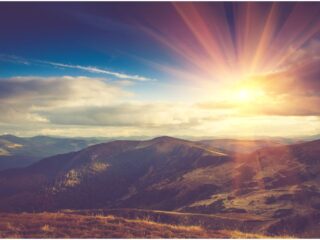 40 Quotes About Light To Defeat Your Darkside
← Read Last Post 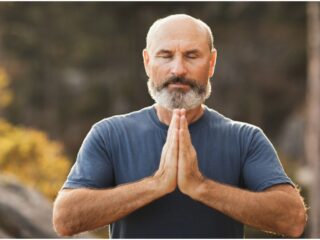