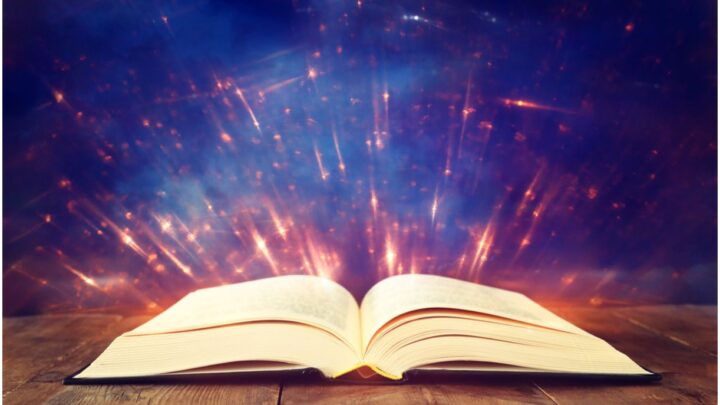 The Book of Jubilees, also known as The Little Genesis, is an ancient Jewish religious work of 50 chapters, considered canonical by Beta Israel (Ethiopian Jews) and the Ethiopian Orthodox Church.

Between 1947 and 1956 about 15 Jubilees scrolls were found in 5 caves at Qumran. All the scrolls were written in Hebrew.

According to the Book Of Jubilees, Hebrew is the language of Heaven and was originally spoken by all creatures in the Garden.

The date of this book is not certain, but some scholars believe that it was written between 135 B.C.E. and 105 B.C.E.

The Book of Jubilees claims to present “the history of the division of the days of the Law, of the events of the years, the year-weeks, and the jubilees of the world” as revealed to Moses by an angel while he was on Mount Sinai (summoned by God) for 40 days and 40 nights.

The angelic monolog takes place after the exodus of the children of Israel out of Egypt.

The Little Genesis also places considerable emphasis on the Jewish calendar. In addition, it is indicating that the Ten Commandments were already in place in Jewish culture before God imprinted them in stone.

The Book of Jubilees also narrates about the story of how a group of fallen angels mated with mortal females, giving rise to the Nephilim, a race of giants. 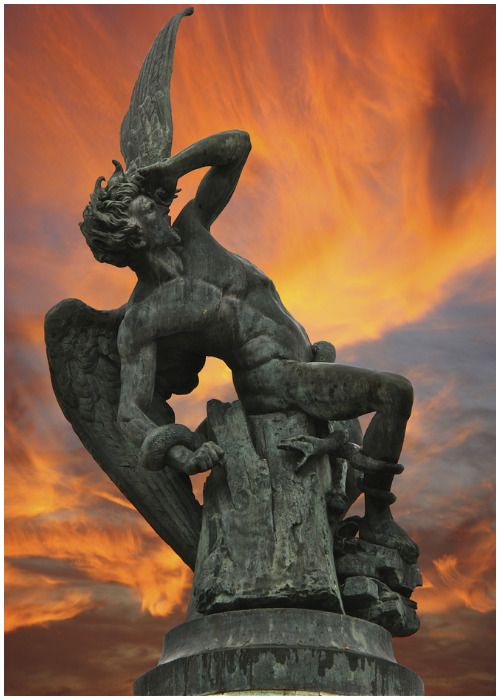 The Ethiopian version of the book states that the “mortal females” were daughters of Cain, while the “fallen angels” were the disobedient offspring of Seth (Deqiqa Set).

The Nephilim are also found in the Bible:

”And they brought up an evil report of the land which they had searched unto the children of Israel, saying, The land, through which we have gone to search it, is a land that eateth up the inhabitants thereof; and all the people that we saw in it are men of a great stature.

And there we saw the giants, the sons of Anak, which come of the giants: and we were in our own sight as grasshoppers, and so we were in their sight.” – Numbers 13:32-33

”There were giants on the earth in those days; and also after that, when the sons of God came in unto the daughters of men and they bore children to them, the same became mighty men who were of old, men of renown.”

The First Book of Enoch also notes that the Nephilim were giants: 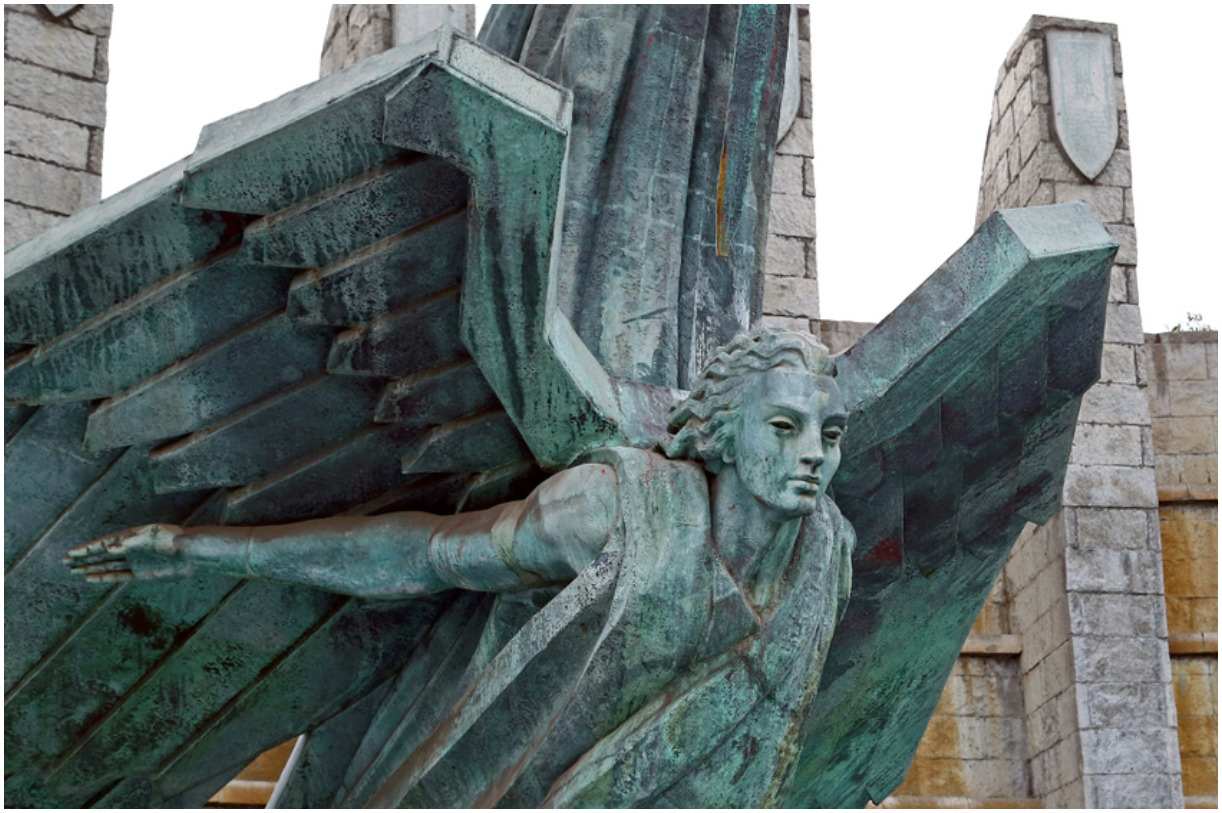 ”7.2 And they became pregnant and bore large giants. And their height was three thousand cubits.

7.3 These devoured all the toil of men; until men were unable to sustain them. 7.4 And the giants turned against them in order to devour men.

7.6 Then the Earth complained about the lawless ones.”

”26 There were the giants, those renowned men that were from the beginning, of great stature, expert in war.

27 The Lord chose not them, neither did they find the way of knowledge: therefore did they perish.

28 And because they had not wisdom, they perished through their folly.”

The Nephilim are thought to be one of the main causes of the great flood in Noah’s era. 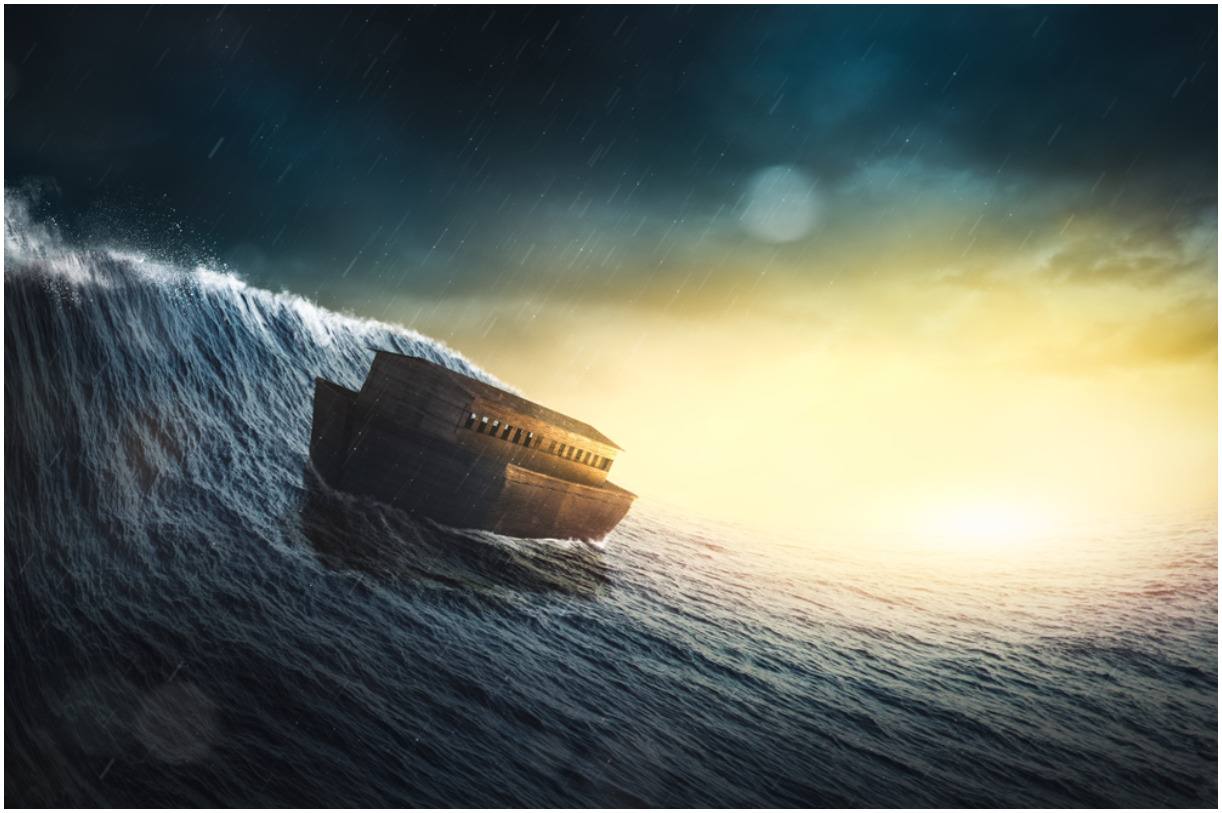 According to the Book of Jubilees (7:21–25), one of God’s main purposes for flooding the Earth in Noah’s time was to get rid of the Earth of these Nephilim:

”20 And in the twenty-eighth jubilee [1324-1372 A.M.] Noah began to enjoin upon his sons’ sons the ordinances and commandments, and all the judgments that he knew, and he exhorted his sons to observe righteousness, and to cover the shame of their flesh, and to bless their Creator, and honor father and mother, and love their neighbour, and guard their souls from fornication and uncleanness and all iniquity.

21 For owing to these three things came the flood upon the earth, namely, owing to the fornication wherein the Watchers against the Torah of their ordinances went a whoring after the daughters of men, and took themselves wives of all which they chose: and they made the beginning of uncleanness.

22 And they begat sons the Naphidim, and they were all unlike, and they devoured one another: and the Giants slew the Naphil, and the Naphil slew the Eljo, and the Eljo mankind, and one man another.

23 And every one sold himself to work iniquity and to shed much blood, and the earth was filled with iniquity.

24 And after this they sinned against the beasts and birds, and all that moves and walks on the earth: and much blood was shed on the earth, and every imagination and desire of men imagined vanity and evil continually.

READ THIS NEXT: The Book Of Enoch & Fallen Angels 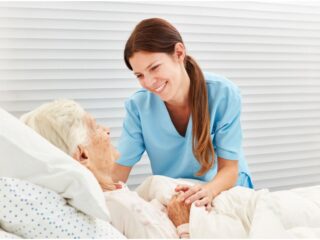 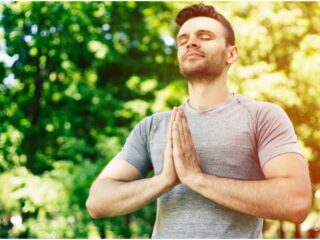