Do you ever feel like you need some help from above?

That’s where angels come in.

These divine beings can provide comfort and support when we need it most.

Here are some powerful Bible verses about angels. May they bring you strength and peace during difficult times.

#3 1 Timothy 5:21 ”I charge thee before God, and the Lord Jesus Christ, and the elect angels, that thou observe these things without preferring one before another, doing nothing by partiality.”

#5 Colossians 2:18 ”Let no man beguile you of your reward in a voluntary humility and worshipping of angels, intruding into those things which he hath not seen, vainly puffed up by his fleshly mind.”

#6 2 Peter 2:11 ”Whereas angels, which are greater in power and might, bring not railing accusation against them before the Lord.”

#7 Genesis 16:7 ”And the angel of the Lord found her by a fountain of water in the wilderness, by the fountain in the way to Shur.”

#9 2 Samuel 14:20 ”To fetch about this form of speech hath thy servant Joab done this thing: and my lord is wise, according to the wisdom of an angel of God, to know all things that are in the earth.”

#10 Matthew 24:31 ”And he shall send his angels with a great sound of a trumpet, and they shall gather together his elect from the four winds, from one end of heaven to the other.”

#11 Matthew 22:30 ”For in the resurrection they neither marry, nor are given in marriage, but are as the angels of God in heaven.” 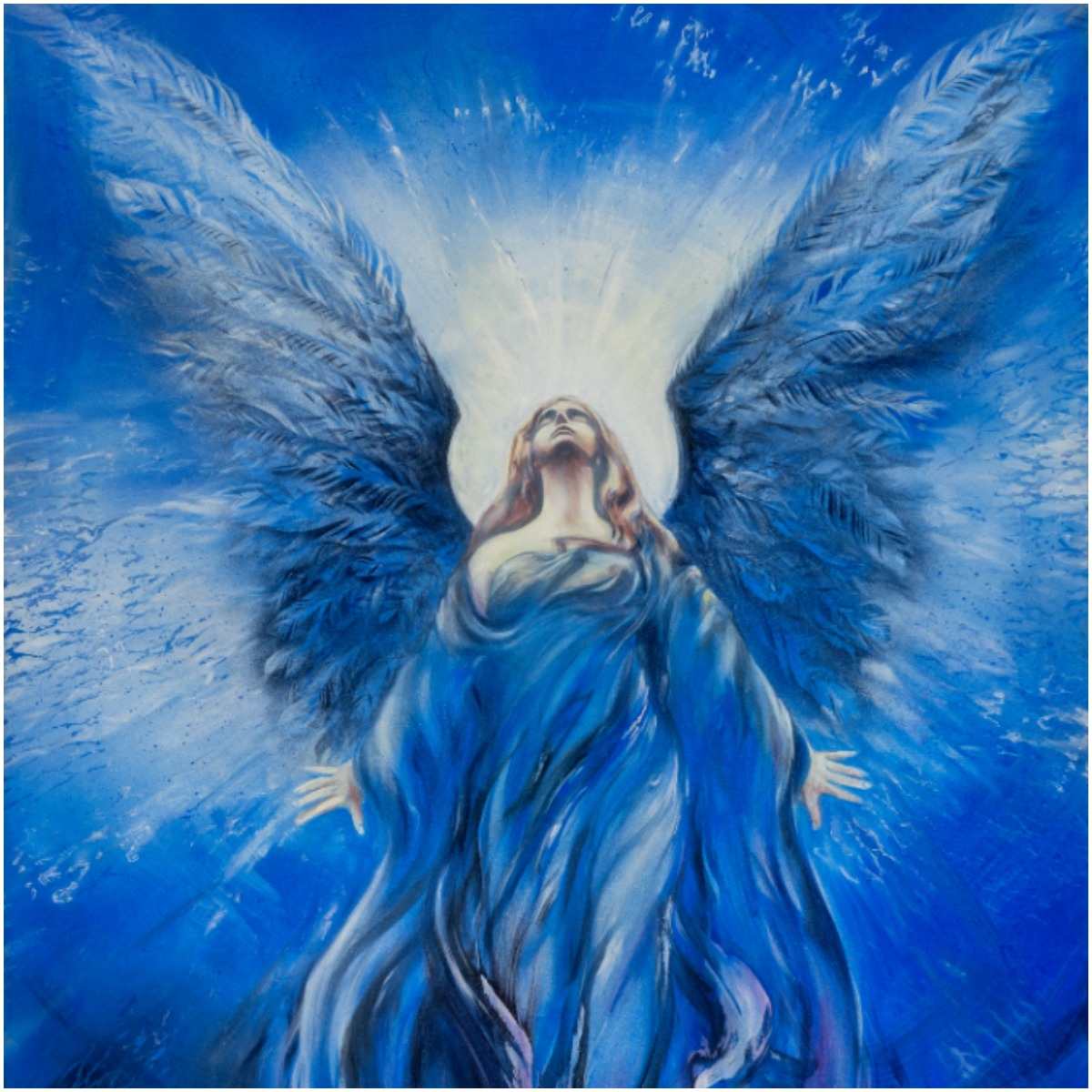 #14 Hebrews 1:7 ”And of the angels he saith, Who maketh his angels spirits, and his ministers a flame of fire.”

#15 John 20:12 ”And seeth two angels in white sitting, the one at the head, and the other at the feet, where the body of Jesus had lain.”

#16 2 Kings 19:35 ”And it came to pass that night, that the angel of the Lord went out, and smote in the camp of the Assyrians an hundred fourscore and five thousand: and when they arose early in the morning, behold, they were all dead corpses.”

#17 Hebrews 12:22 ”But ye are come unto mount Sion, and unto the city of the living God, the heavenly Jerusalem, and to an innumerable company of angels.”

#18 Revelation 22:6 ”And he said unto me, These sayings are faithful and true: and the Lord God of the holy prophets sent his angel to shew unto his servants the things which must shortly be done.”

#19 Judges 13:6 ”Then the woman came and told her husband, saying, A man of God came unto me, and his countenance was like the countenance of an angel of God, very terrible: but I asked him not whence he was, neither told he me his name.”

#20 Luke 2:13 ”And suddenly there was with the angel a multitude of the heavenly host praising God, and saying.”

#21 Hebrews 1:6 ”And again, when he bringeth in the firstbegotten into the world, he saith, And let all the angels of God worship him.” 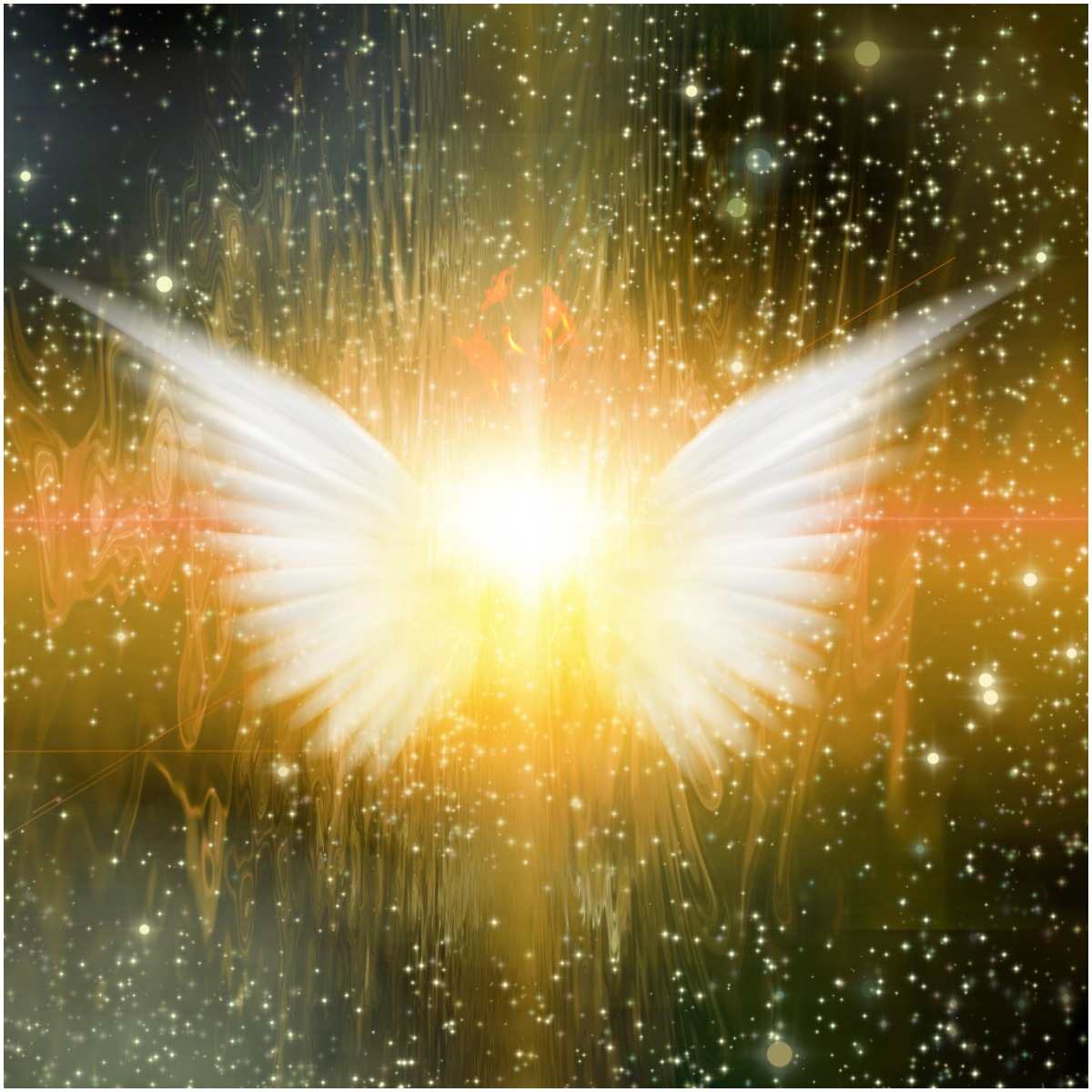 #22 Matthew 4:11 ”Then the devil leaveth him, and, behold, angels came and ministered unto him.”

#23 Hebrews 13:2 ”Be not forgetful to entertain strangers: for thereby some have entertained angels unawares.”

#24 Jude 1:9 ”Yet Michael the archangel, when contending with the devil he disputed about the body of Moses, durst not bring against him a railing accusation, but said, The Lord rebuke thee.”

#26 2 Thessalonians 1:7 ”And to you who are troubled rest with us, when the Lord Jesus shall be revealed from heaven with his mighty angels.”

#27 Matthew 13:49 ”So shall it be at the end of the world: the angels shall come forth, and sever the wicked from among the just.”

#28 Matthew 1:20 ” But while he thought on these things, behold, the angel of the Lord appeared unto him in a dream, saying, Joseph, thou son of David, fear not to take unto thee Mary thy wife: for that which is conceived in her is of the Holy Ghost.”

#29 Acts 12:23 ”And immediately the angel of the Lord smote him, because he gave not God the glory: and he was eaten of worms, and gave up the ghost.”

#30 Psalm 103:20 ”Bless the Lord, ye his angels, that excel in strength, that do his commandments, hearkening unto the voice of his word.”

#31 Matthew 18:10 ”Take heed that ye despise not one of these little ones; for I say unto you, That in heaven their angels do always behold the face of my Father which is in heaven.” 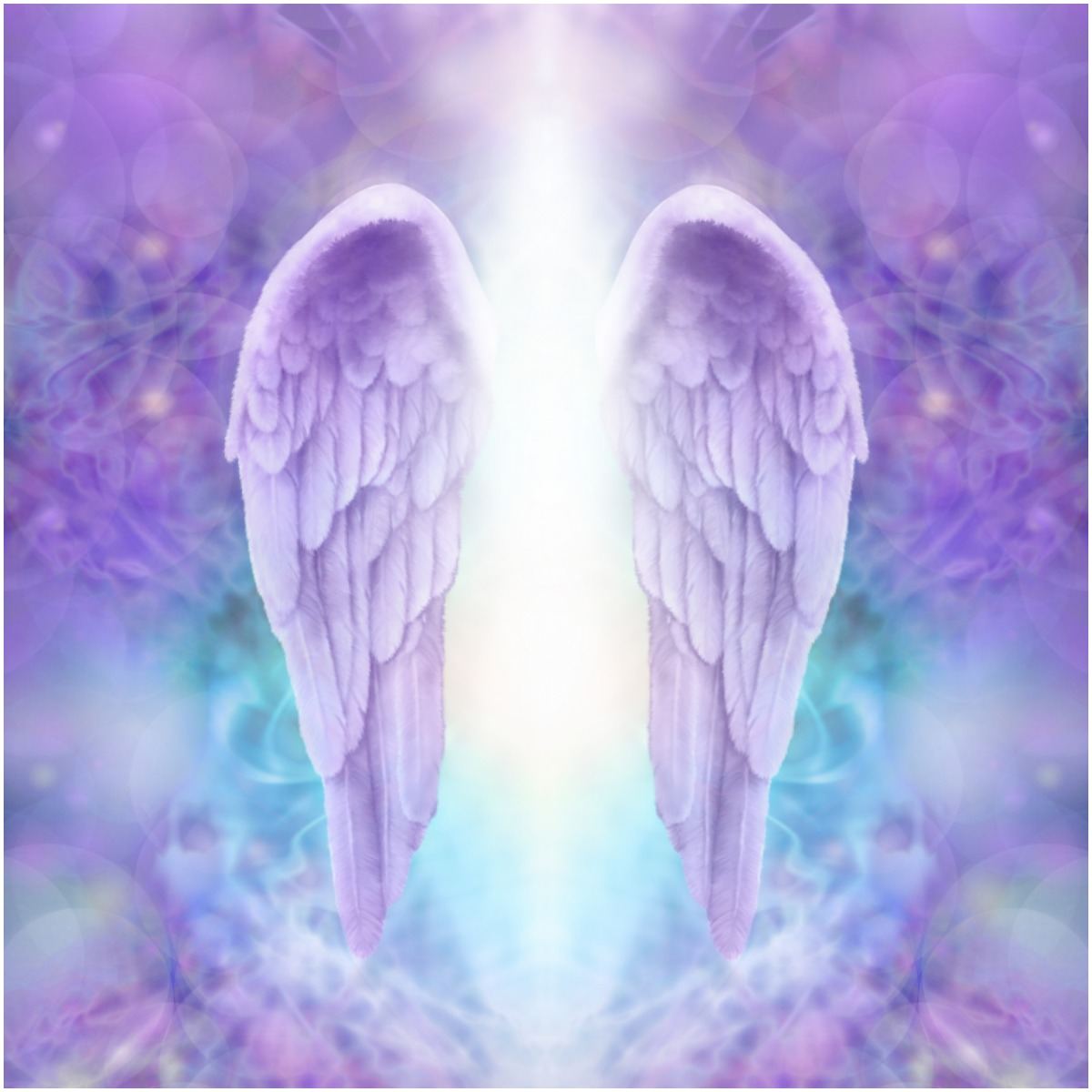 #32 Matthew 26:53 ”Thinkest thou that I cannot now pray to my Father, and he shall presently give me more than twelve legions of angels?”

#34 Daniel 9:21 ”Yea, whiles I was speaking in prayer, even the man Gabriel, whom I had seen in the vision at the beginning, being caused to fly swiftly, touched me about the time of the evening oblation.”

#35 Genesis 3:24 ”So he drove out the man; and he placed at the east of the garden of Eden Cherubims, and a flaming sword which turned every way, to keep the way of the tree of life.”

#36 Exodus 14:19 ” And the angel of God, which went before the camp of Israel, removed and went behind them; and the pillar of the cloud went from before their face, and stood behind them.”

#37 Psalm 34:7 ”The angel of the Lord encampeth round about them that fear him, and delivereth them.”

#38 Luke 15:10 ”Likewise, I say unto you, there is joy in the presence of the angels of God over one sinner that repenteth.”

#39 Daniel 6:22 ”My God hath sent his angel, and hath shut the lions’ mouths, that they have not hurt me: forasmuch as before him innocency was found in me; and also before thee, O king, have I done no hurt.”

#40 Luke 16:22 ”And it came to pass, that the beggar died, and was carried by the angels into Abraham’s bosom: the rich man also died, and was buried.”

#43 Matthew 25:31 ”When the Son of man shall come in his glory, and all the holy angels with him, then shall he sit upon the throne of his glory.”

#44 Exodus 23:20 ”Behold, I send an Angel before thee, to keep thee in the way, and to bring thee into the place which I have prepared.”

#45 Jude 1:6 ”And the angels which kept not their first estate, but left their own habitation, he hath reserved in everlasting chains under darkness unto the judgment of the great day.”

#46 Matthew 2:13 ” And when they were departed, behold, the angel of the Lord appeareth to Joseph in a dream, saying, Arise, and take the young child and his mother, and flee into Egypt, and be thou there until I bring thee word: for Herod will seek the young child to destroy him.”

#47 1 Thessalonians 4:16 ”For the Lord himself shall descend from heaven with a shout, with the voice of the archangel, and with the trump of God: and the dead in Christ shall rise first.”

#48 Matthew 13:41 ”The Son of man shall send forth his angels, and they shall gather out of his kingdom all things that offend, and them which do iniquity.”

#49 1 Peter 1:12 ”Unto whom it was revealed, that not unto themselves, but unto us they did minister the things, which are now reported unto you by them that have preached the gospel unto you with the Holy Ghost sent down from heaven; which things the angels desire to look into.”

#50 Acts 8:26 ”And the angel of the Lord spake unto Philip, saying, Arise, and go toward the south unto the way that goeth down from Jerusalem unto Gaza, which is desert.”

READ THIS NEXT: Angels in the Bible