The Book of Enoch is an ancient Hebrew apocalyptic religious text ascribed to Biblical Enoch, the great-grandfather of Noah.

Enoch is one of only two people in the Word of God who was taken up to heaven without dying. As the Bible says:

”By faith, Enoch was taken up so that he should not see death, and he was not found, because God had taken him.” Hebrews 11:5

The Book of Enoch was thought to have been lost for over 2,000 years. However, Scottish traveler and travel writer James Bruce brought three copies back from Ethiopia in 1773.

Not Included In The Bible

Also, some believe that the reason may be found in Daniel 12:4:

”But thou, O Daniel, shut up the words, and seal the book, even to the time of the end: many shall run to and fro, and knowledge shall be increased.”

Steve at Think About It said that the Book of Enoch was actually removed from the King James Bible.

The Fallen Angels in the Book of Enoch are referred to as the watchers, who were a total of 200 angels who were sent to Earth to watch over the humans. 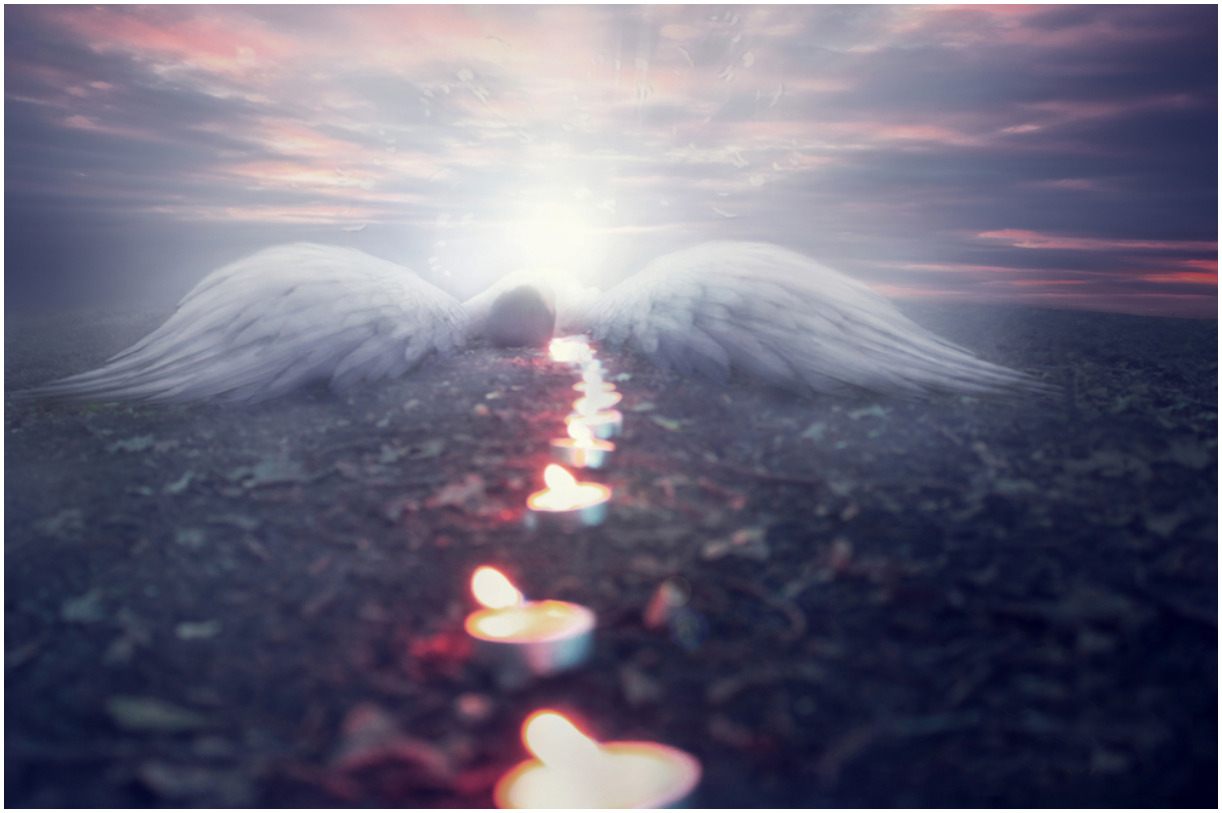 Note – The term “Watchers” is also found in the Book of Jubilees.

They were led by the angels Semyaza and Azazel.

The Book of the Watchers, Chapter VI says:

At some point, the Watchers felt lust looking down on “daughters of men.” Later, their children became giants (called “the Nephilim”).

”7:2 And they became pregnant and bore large giants, and their height [was] three thousand cubits.” [this would make them nearly a mile tall]

This is what the Bible says about the Nephilim:

There were giants on the earth in those days; and also after that, when the sons of God came in unto the daughters of men and they bore children to them, the same became mighty men who were of old, men of renown.”

Each one of the first of the fallen angels has taught mankind knowledge related to astronomy, astrology, medicine, metallurgy, the use of cosmetics, agriculture, technology, as well as how to forge weapons.

For instance, Penemue taught “the children of men the bitter and the sweet and the secrets of wisdom.”

Azazel has taught men how to create weapons: 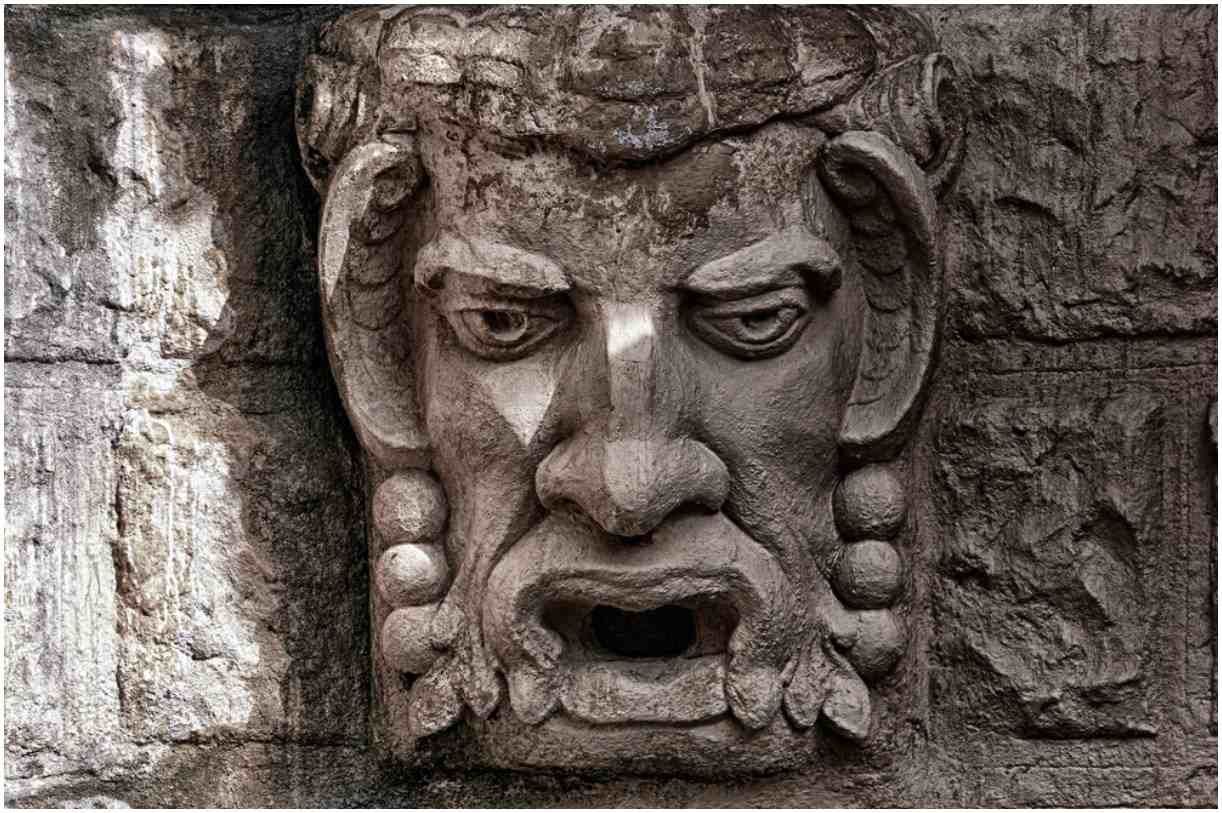 ”8:1 And Asael taught men to make swords, and daggers, and shields and breastplates.”

”House of Fallen” is a movie released in 2008 that is loosely based on the Book of Enoch.

READ MORE: The Best 25 Existential Movies of All Time

The Book Of Enoch has five sections. Most scholars believe that these sections were originally independent works.

This section is said to have been composed in the fourth or third century BC.

”The words of the blessing of Enoch, wherewith he blessed the elect ⌈⌈and⌉⌉ righteous, who will be living in the day of tribulation, when all the wicked ⌈⌈and godless⌉⌉ are to be removed.”

This section also makes a reference to a Flat Earth: 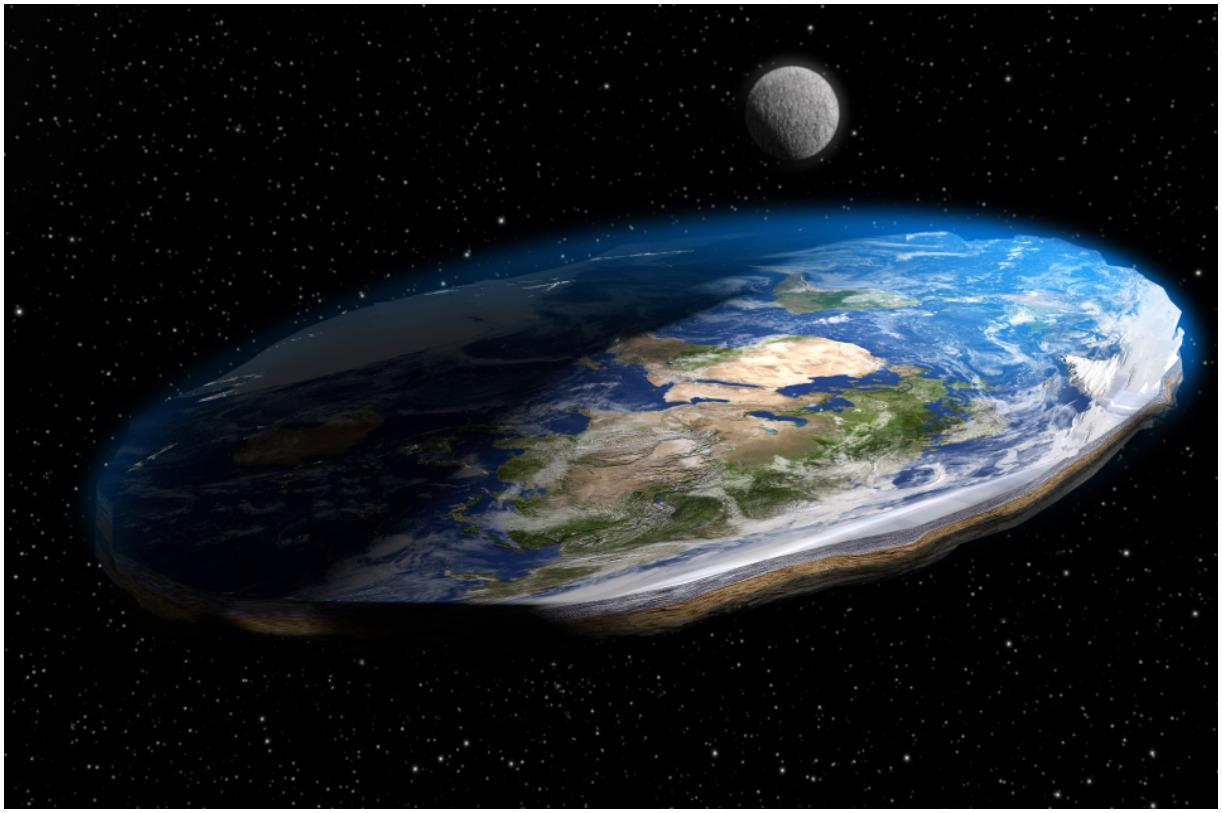 ”I saw the foundations of the Earth.

And I saw how the winds stretch out the height of Heaven, and how they position themselves between Heaven and Earth; they are the Pillars of Heaven.

And I saw the winds which turn the sky and cause the disc of the Sun and all the stars to set.

And I saw the winds on the Earth which support the clouds and I saw the paths of the Angels. I saw at the end of the Earth; the firmament of Heaven above.

J.T. Milik dated this section to the third century. It uses the expression “Son of Man”:

”And this Son of Man, who you have seen, will rouse the kings and the powerful from their resting places, and the strong from their thrones, and will loose the reins of the strong, and will break the teeth of the sinners.”

It contains descriptions of the movement of heavenly bodies. 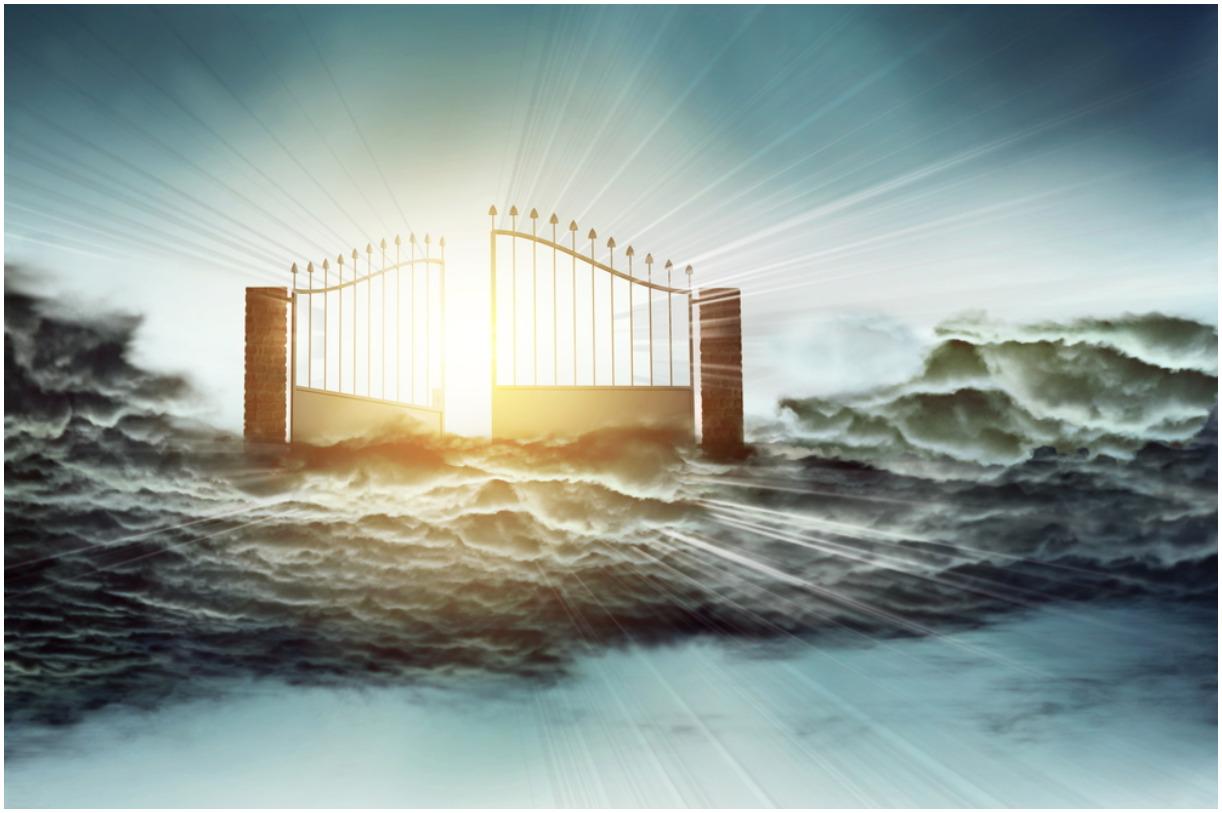 According to the Ethiopian Orthodox Church, The Dream Visions was written before the Flood.

”And the sinners will cry out as they see them shining but they themselves will go where days and times have been written down for them.”

READ THIS NEXT: Book Of Jubilees & The Nephilim