#1 “Whosoever is delighted in solitude, is either a wild beast or a god.”

#2 “He is happy who lives in accordance with complete virtue and is sufficiently equipped with external goods, not for some chance period but throughout a complete life.”

#3 “Happiness is the meaning and the purpose of life, the whole aim and end of human existence.”

#4 “Knowing yourself is the beginning of all wisdom.” 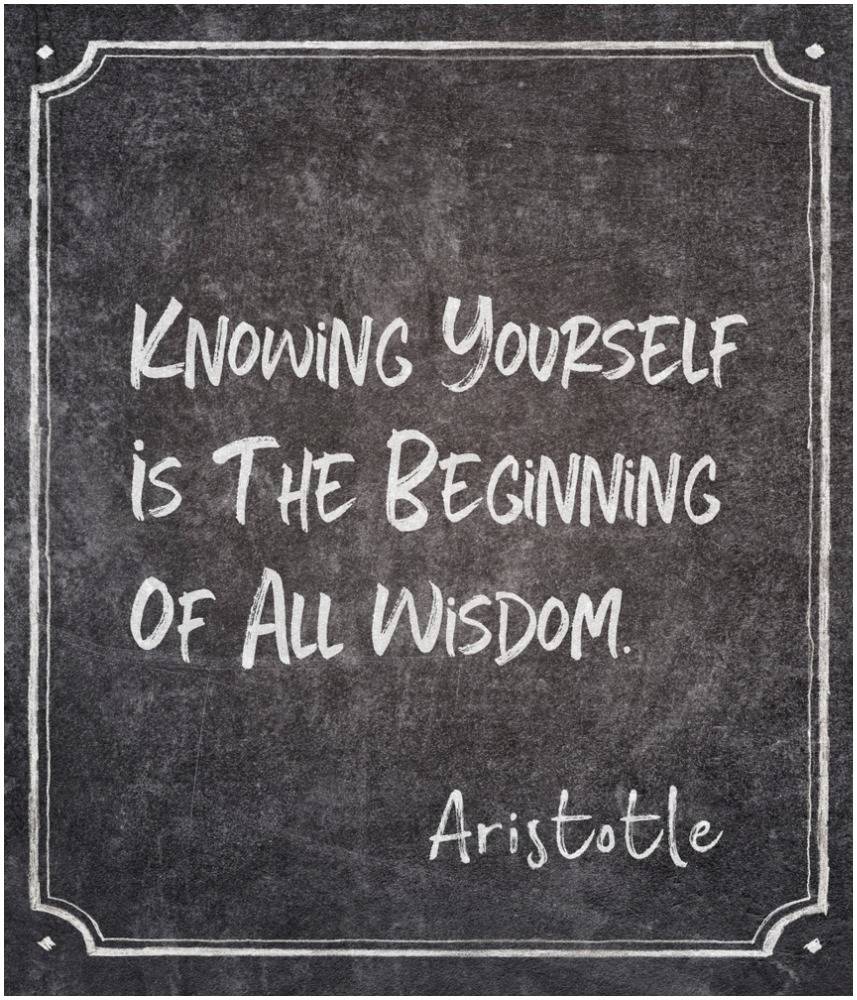 #5 “Wise men speak when they have something to say, fools speak because they have to say something.”

#6 “It is of the nature of desire not to be satisfied, and most men live only for the gratification of it.”

#7 “Happiness is a quality of the soul…not a function of one’s material circumstances.”

#8 “Fear is pain arising from the anticipation of evil.”

#9 “Happiness depends upon ourselves.”

#12 “With the truth, all given facts harmonize; but with what is false, the truth soon hits a wrong note.” 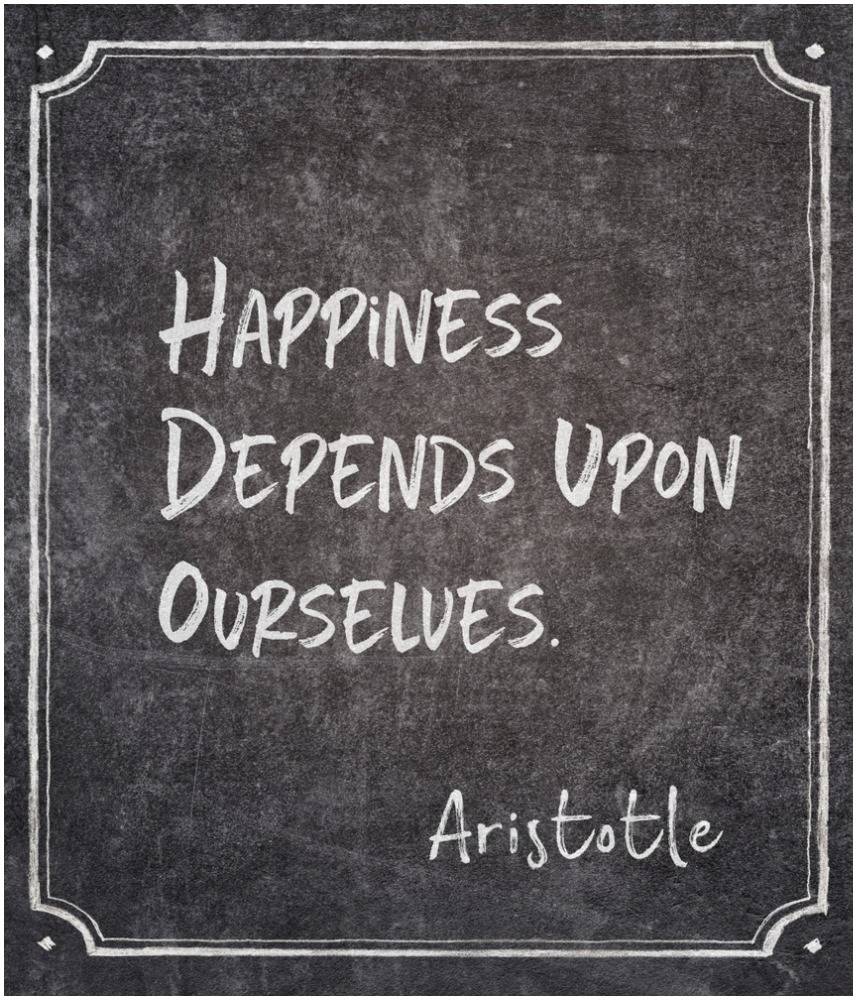 #14 “Courage is the first of human qualities because it is the quality which guarantees the others.”

#15 “It is during our darkest moments that we must focus to see the light.”

#16 “To seek for utility everywhere is entirely unsuited to men that are great-souled and free.”

#17 “It is impossible, or not easy, to alter by argument what has long been absorbed by habit.”

#18 “No great mind has ever existed without a touch of madness.”

#19 “For though we love both the truth and our friends, piety requires us to honor the truth first.”

#20 “Happiness does not consist in amusement. In fact, it would be strange if our end were amusement, and if we were to labor and suffer hardships all our life long merely to amuse ourselves.”

#21 “Anyone who has no need of anybody but himself is either a beast or a God.”

#22 “The high-minded man must care more for the truth than for what people think.”

#24 “The greatest virtues are those which are most useful to other persons.”

#25 “The cultivation of the intellect is man’s highest good and purest happiness.”

#26 “All who have meditated on the art of governing mankind have been convinced that the fate of empires depends on the education of youth.”

#27 “All human actions have one or more of these seven causes: chance, nature, compulsion, habit, reason, passion, and desire.” 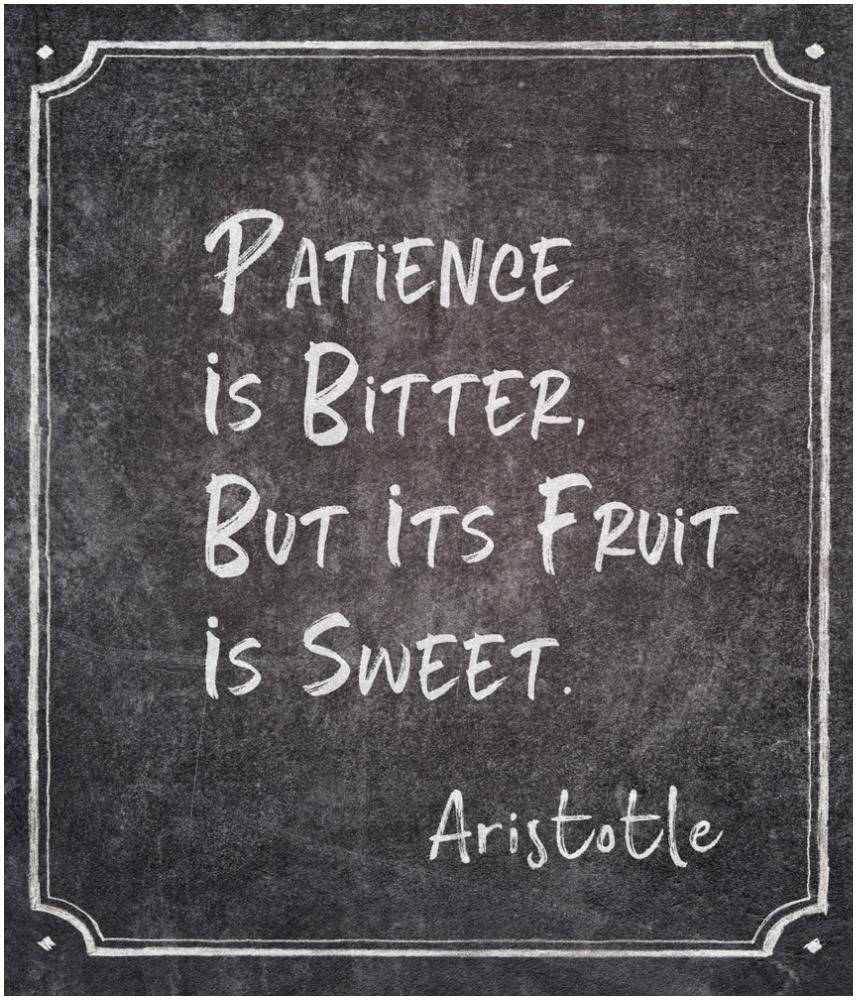 #28 “The self-indulgent man craves for all pleasant things… and is led by his appetite to choose these at the cost of everything else.”

#30 “Anything whose presence or absence makes no discernible difference is no essential part of the whole.”

#31 “The life of money-making is one undertaken under compulsion, and wealth is evidently not the good we are seeking; for it is merely useful and for the sake of something else.”

#33 “Learning is an ornament in prosperity, a refuge in adversity, and a provision in old age.”

#34 “He who has overcome his fears will truly be free.”

#35 “Good cannot be a single and universal general notion; if it were, it would not be predictable in all the categories, but only in one.”

#36 “The ultimate value of life depends upon awareness and the power of contemplation rather than upon mere survival.”

#37 “Man is a goal-seeking animal. His life only has meaning if he is reaching out and striving for his goals.”

#38 “What is a friend? A single soul dwelling in two bodies.” 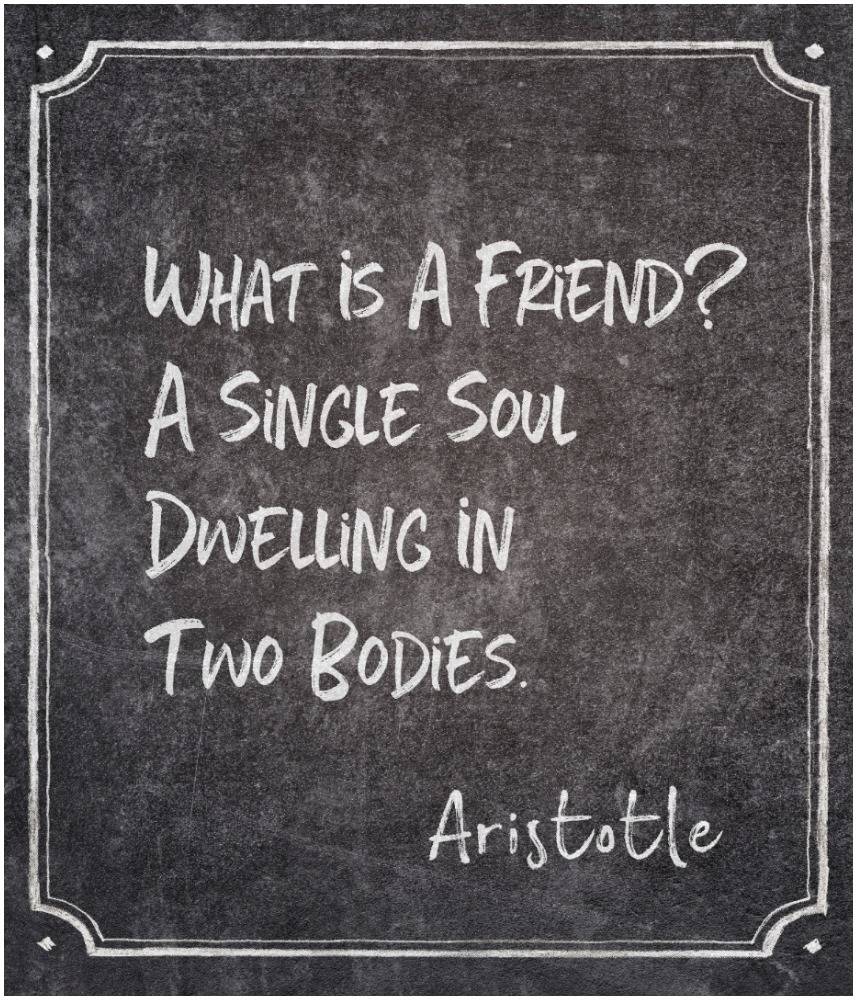 #41 “The wise man does not expose himself needlessly to danger, since there are few things for which he cares sufficiently; but he is willing, in great crises, to give even his life–knowing that under certain conditions it is not worthwhile to live.”

#42 “There is no such thing as observing a mean in excess or deficiency, nor as exceeding or falling short in observance of a mean.”

#43 “It is the mark of an educated mind to be able to entertain a thought without accepting it.”

#44 “If you would understand anything, observe its beginning and its development.”

#45 “Happiness is a kind of activity of the soul; whereas the remaining good things are either merely indispensable conditions of happiness, or are of the nature of auxiliary means, and useful instrumentally.”

#46 “The beauty of the soul shines out when a man bears with composure one heavy mischance after another, not because he does not feel them, but because he is a man of high and heroic temper.”

#47 “The man who shuns and fears everything and stands up to nothing becomes a coward.”

READ THIS NEXT: Rainy Day Quotes