List Of 70 Lovely Grandchildren Quotes That Will Melt Your Heart:

”The idea that no one is perfect is a view most commonly held by people with no grandchildren.”

”Surely, two of the most satisfying experiences in life must be those of being a grandchild or a grandparent.”

”I have a warm feeling after playing with my grandchildren. It’s the liniment working.”

”Posterity is the patriotic name for grandchildren.”

”Few things are more delightful than grandchildren fighting over your lap.”

”Grandchildren are God’s way of compensating us for growing old.”

”My grandkids believe I’m the oldest thing in the world. And after two or three hours with them, I believe it, too.”

”To become a grandparent is to enjoy one of the few pleasures in life for which the consequences have already been paid.”

”The secret of life is to skip having children and go directly to grandchildren.”

”Grandkids bring you into a sweeter, slower present. They show you the future at a time when a lot of your friends are thinking about the past. And they take you back to childhood–theirs, the Parent’s, your own: a three-time admittance to wonderland.”

”Everyone needs to have access both to grandparents and grandchildren in order to be a full human being.”

”With your own children, you love them immediately – and with grandchildren, it’s exactly the same.”

”An hour with your grandchildren can make you feel young again. Anything longer than that, and you start to age quickly.”

”If I had known how wonderful it would be to have grandchildren, I’d have had them first.” 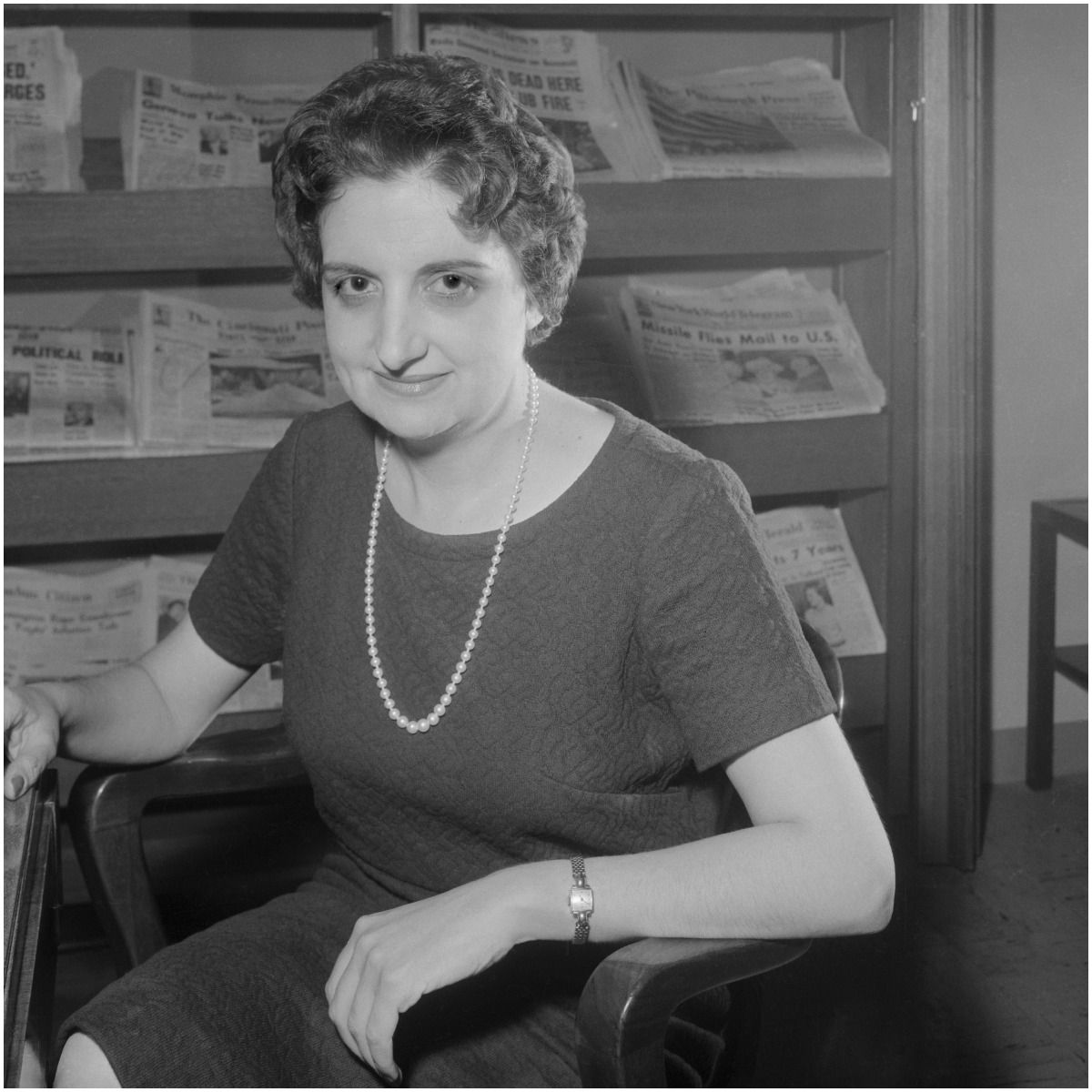 ”If we care about the children, the grandchildren, the future generations, we need to make sure that they do not become the cannon fodder of the future.”

”Grandchildren are the dots that connect the lines from generation to generation.”

”talk to the parents before you give the grandchildren major advice. Your failure to respect parental authority can create extreme conflict between you and your adult children.”

”One of the most powerful handclasps is that of a new grandbaby around the finger of a grandfather.”

“Plastic will be the main ingredient of all our grandchildren’s recipes.”

”What a bargain grandchildren are! I give them my loose change, and they give me a million dollars worth of pleasure.”

”When grandparents enter the door, discipline flies out the window.”

“Instead of writing the epitaph on your grave; more beautiful and memorable is to leave some handwritten letters to your wife, sons and daughters, and grandchildren.”

”Our grandchildren accept us for ourselves, without rebuke or effort to change us, as no one in our entire lives has ever done, not our parents, siblings, spouses, friends – and hardly ever our own grown children.”

”Grandchildren don’t stay young forever, which is good because Pop-pops have only so many horsey rides in them.”

“Only through love will we find our way to create a world worthy of our children and our grandchildren.”

”If God had intended us to follow recipes, He wouldn’t have given us grandmothers.”

”I always give my grandkids a couple of quarters when they go home. It’s a bargain.”

”Grandchildren restore our zest for life, and our faith in humanity.”

“Invest your money and time acquiring knowledge for yourself… and the good news is that as you do so, you keep your children and grandchildren and unborn generations enlightened by what you have already learnt!”

”Our children are not going to be just ‘our children’ – they are going to be other people’s husbands and wives and the parents of our grandchildren.”

READ MORE: Quotes About The Power Of Words

”Never have children, only grandchildren.”

“There is no greater achievement than being a grandfather who tells fairy tales to grandchildren.”

“The joy of grandchildren is measured in the heart.”

“As a subconscious attempt to add meaning or purpose to their life: The unemployed pray for a job; the retired pray for grandchildren.”

”Our grandchildren accept us for ourselves, without rebuke or effort to change us, as no one in our entire lives has ever done, not our parents, siblings, spouses, friends — and hardly ever our own grown children.” 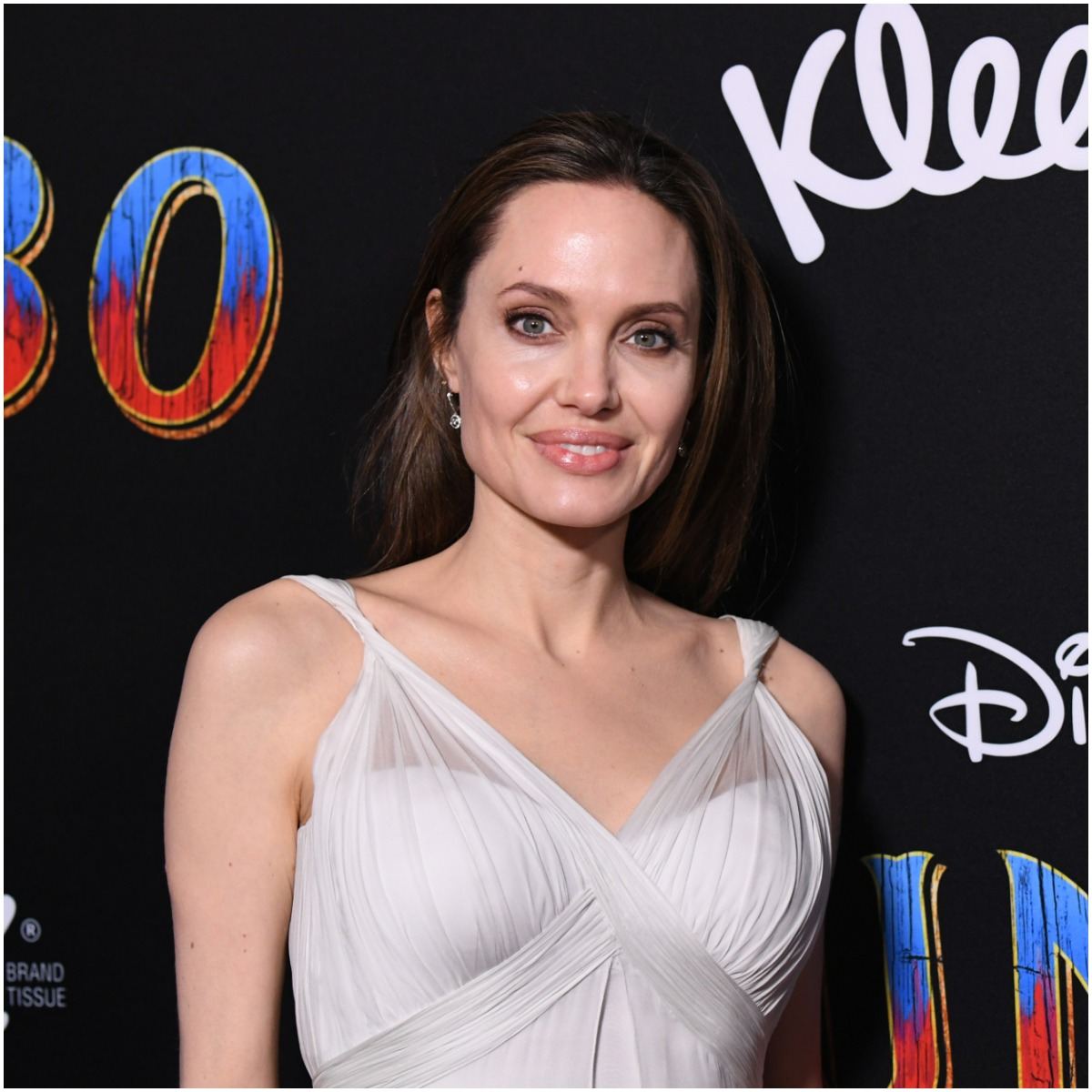 ”My mother fought cancer for almost a decade and died at 56. She held out long enough to meet the first of her grandchildren and to hold them in her arms. But my other children will never have the chance to know her and experience how loving and gracious she was.”

”What children need most are the essentials that grandparents provide in abundance. They give unconditional love, kindness, patience, humor, comfort, lessons in life. And, most importantly, cookies.”

“You better arm yourselves to answer your children’s and grandchildren’s questions… no matter what the question is… without being judgmental.”

“For their holidays: the rich’s kids travel the world; the poor’s kids roam around their grandparents’ yard.”

“The grandchildren should not bear the debts of the grandparents.”

”A child needs a grandparent, anybody’s grandparent, to grow a little more securely into an unfamiliar world.”

“For the sake of our health, our children and grandchildren and even our economic well-being, we must make protecting the planet our top priority.”

“Your sons weren’t made to like you. That’s what grandchildren are for.”

“A Grandmother thinks of her grandchildren day and night, even when they are not with her.She will always love them more than anyone would understand.”

“A grandchild fills a space in your heart that you never knew was empty.”

”Perfect love sometimes does not come until the first grandchild.”

”I worry about my grandchildren because the Internet can be brutal.”

“Grandchildren are their grandparents’ toys.”

”What a bargain grandchildren are! I give them my loose change, and they give me a million dollars’ worth of pleasure.”

”Grandmas are moms with lots of frosting.”

“Grandchildren now don’t write a thank you for the Christmas presents. They are walking on their pants with their cap on backward, listening to the Enema Man and Snoopy, Snoopy Poop Dog.”

“Our faces will become works of art that our grandchildren will treasure.”

”Children’s children are a crown to the aged.”

”The reason grandchildren and grandparents get along so well is that they have a common enemy.” 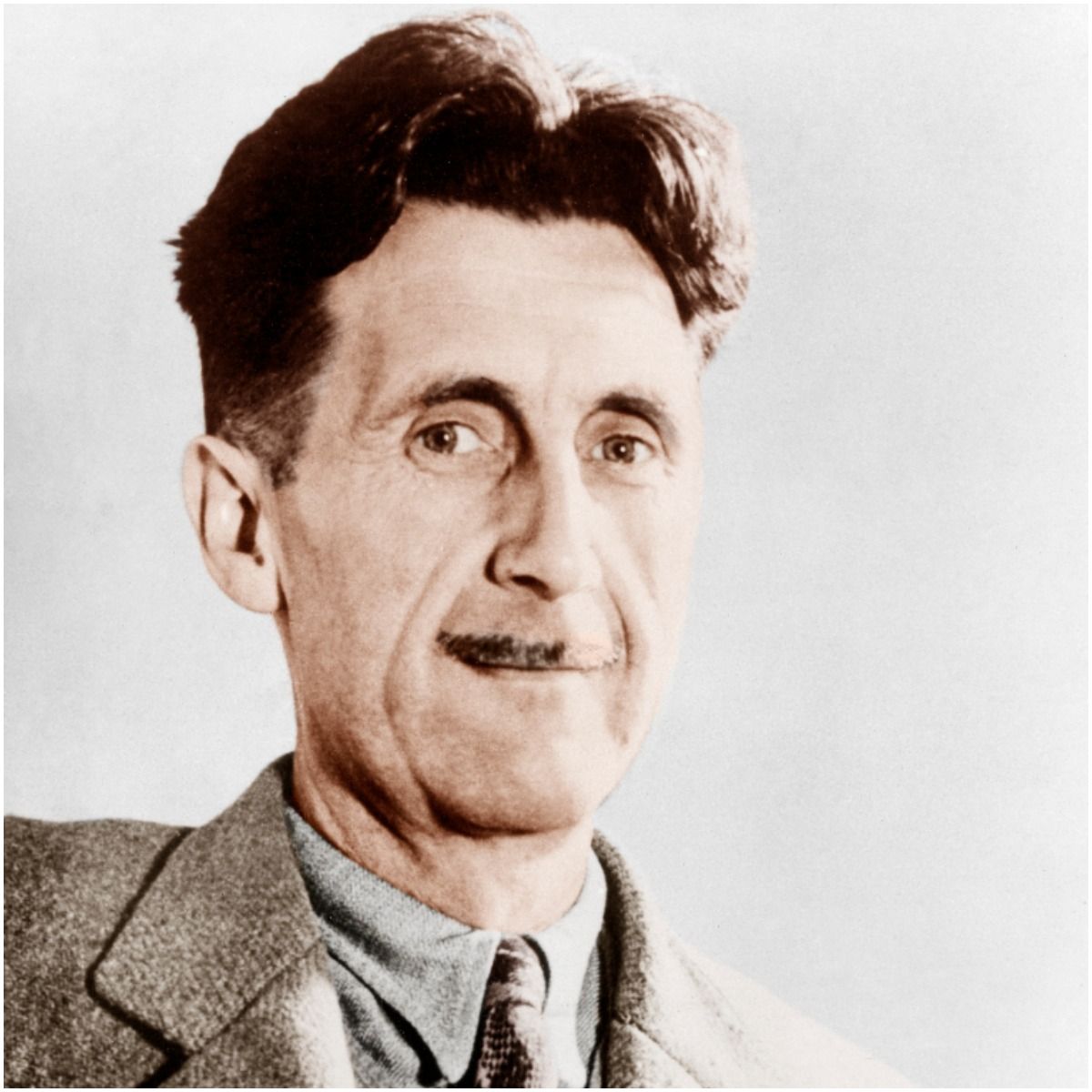 “A thing which I regret, and which I will try to remedy some time, is that I have never in my life planted a walnut. Nobody does plant them nowadays—when you see a walnut it is almost invariably an old tree. If you plant a walnut you are planting it for your grandchildren, and who cares a damn for his grandchildren?”

“A mother becomes a true grandmother the day she stops noticing the terrible things her children do because she is so enchanted with the wonderful things her grandchildren do.”

”I want my children and my grandchildren to live in a world with clean air, pure drinking water, and an abundance of wildlife, so I’ve chosen to dedicate my life to wildlife conservation so I can make the world just a little bit better.”

”I believe everyone should have a good death. You know, with your grandchildren around you, a bit of sobbing. Because after all, tears are appropriate on a death bed. And you say goodbye to your loved ones, making certain that one of them has been left behind to look after the shop.”

”As a father and now a grandfather to three wonderful grandchildren, I know how magical the first year of a child’s life is but also how much hard work it takes. Being able to spend as much time as possible with your loved ones is absolutely vital, especially early on.”

”I’ve always enjoyed seeing the world through the eyes of my grandchildren.”

”I love being a grandmother. That feeling you have for your own child – you don’t ever think it will be replicated, and I did wonder if I would have to ‘pretend’ with my grandchildren. But my heart was taken on day one.”

READ MORE: Quotes About Being Bold And Daring

”I love music of all kinds, but there’s no greater music than the sound of my grandchildren laughing; my kids, too.”

”The question is, are we happy to suppose that our grandchildren may never be able to see an elephant except in a picture book?”

”Being a mother and grandmother is the best of the best in my life. My grandchildren multiply the joy my daughters bring me.”

”The greatest legacy one can pass on to one’s children and grandchildren is not money or other material things accumulated in one’s life, but rather a legacy of character and faith.”

READ THIS NEXT: Top 60 ‘You Mean So Much To Me’ Quotes