List Of 44 Fake People Quotes That Will Make You A Wise Person:

“A person’s character is shown through their actions in life NOT where they sit on Sunday.”

“I love fake people provided they are mannequins.”

“Fake; it’s the latest trend, and everyone seems to be in style.”

“The fake people do not dare to come out, from their mask and face the truth of the real ones.”

“When you see the genuine, you don’t deal with the fakes anymore.”

“I cut fake people faster than Bugatti reaches its 100 miles speed. I often tell myself, this is called “Art of Living”.”

“We never lose friends, fake ones are exposed.”

“He thought that even naturalness can be feigned; at times, a mask disguises too well the expressions of a face that does not exist either outside or under it.”

“A Fake Friend is an enemy in disguise.”

“Everyone have two faces, but mine are twins.”

”An honest enemy is better than a false friend. When in doubt, pay more attention to what people do and less to what they say. Actions not only speak louder than words, they are more difficult to fake.”

“When I see you, I think “I wonder which face she sees when she looks into the mirror.”

”It is hard to deal with someone who smiles and pretends to like you to your face and sticks that eight-inch blade in your back when you turn around.”

”I despise the rituals of fake friendship. I wish we could just claw each other’s eyes out and call it a day; instead, we put on huge radiant smiles and spout compliments until our teeth hurt from the saccharine sweetness of it all.”

”Some people think that the truth can be hidden with a little cover-up and decoration. But as time goes by, what is true is revealed, and what is fake fades away. ”

“Fake people have no identity; they are just a number, not anywhere near a comma.”

”Fake friends; those who only drill holes under your boat to get it leaking; those who discredit your ambitions and those who pretend they love you, but behind their backs they know they are in to destroy your legacies.”

“When people smile at a rich man, they are smiling at his wallet.”

“If you write about the dark side of people, you are more likely to be closer to the truth, because people don’t pretend to be dark, nearly as much as they pretend to be good.”

“I prefer to surround myself with people who reveal their imperfection, rather than people who fake their perfection.”

“Share your weaknesses. Share your hard moments. Share your real side. It’ll either scare away every fake person in your life or it will inspire them to finally let go of that mirage called “perfection,” which will open the doors to the most important relationships you’ll ever be a part of.”

“In the beginning, some people try to appear that everything about them is “in black and white,” until later their true colors come out.”

“The true definition of a phony is a high flyer with low mileage; a person who offers a worldview from the comforts of his/her living room.”

“Are you sincere? Are you yourself? Are you as you look? You don’t have a mask on your face? You speak what you think? Then you are real, then you are not fake!”

“The most dangerous among us come dressed as angels and we learn too late they are the devil in disguise.”

“Fake is the new real, you gotta keep a lot a shit to yourself.”

“It’s relatively easy to act nice and normal in front of a crowd, or in public. The tricky part is doing it in private.”

“You may be married to a star, but that doesn’t mean they’ll treat you like one.”

“Always sleep with one eye open. Never take anything for granted. Your best friends might just be your enemies.”

READ MORE: Quotes About Being Happy With What You Have

“Fake people are like soap bubbles, they pop out when the sun shines brightly.”

“People wears a mask of lie so they look attractive, so be careful” 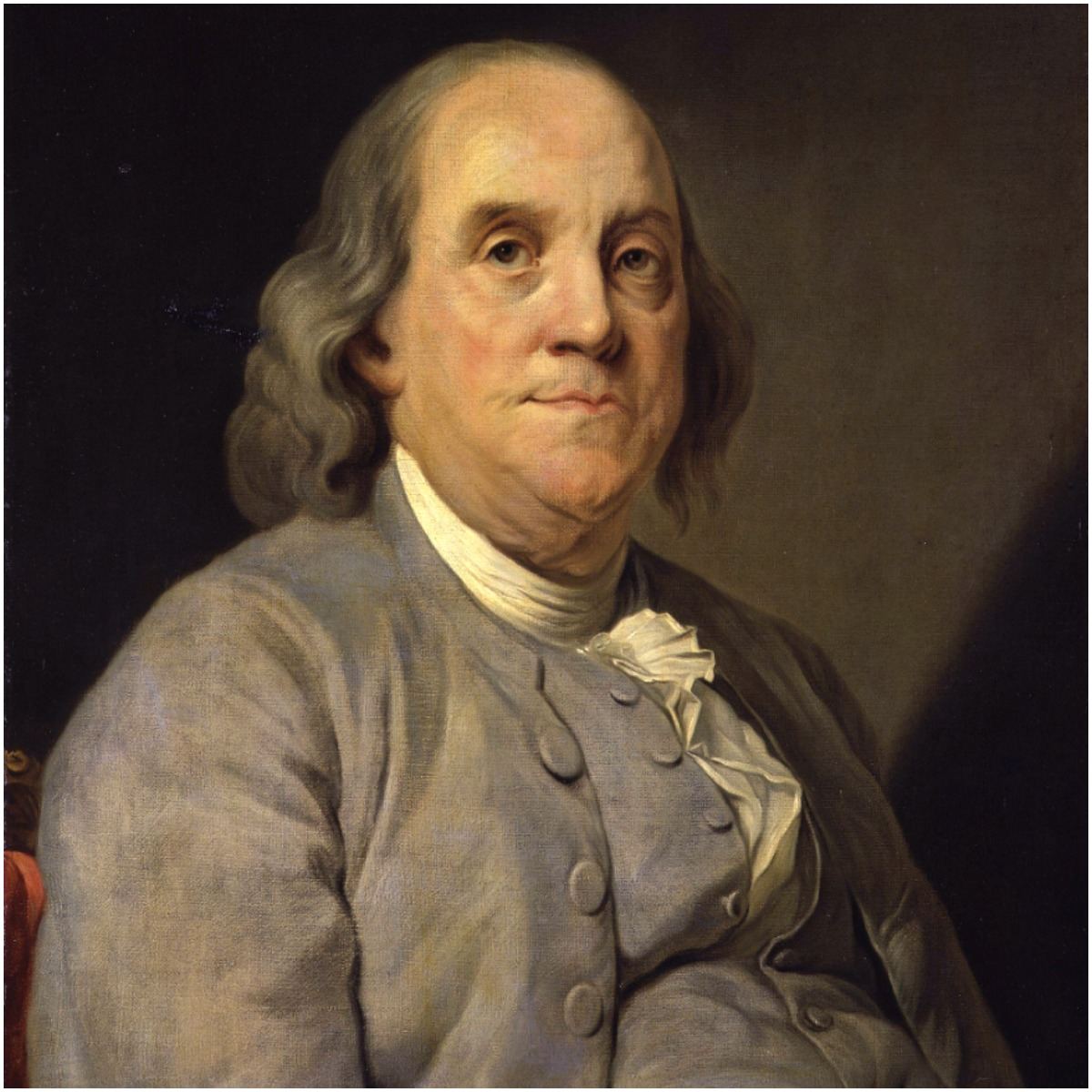 “A false friend and a shadow attend only while the sun shines.”

“What’s the whole point of being pretty on the outside when you’re so ugly on the inside?”

“Being too nice is a crime today. Fake friends are everywhere around you. they will use you and when you are of no use, throw you away like a wrapper .”

“A friend is someone who gives you total freedom to be yourself.”

“Better an honest enemy than a false friend.”

“Mostly, I think people are fake. Well, what do you expect? The fake world we live in conspires to make us all fakes.”

”Be very careful of who you share your problem with, remember that not every friend that smiles at you is your best friend.”

READ THIS NEXT: 40 Sogyal Rinpoche Quotes