According to a Gallup poll, approximately 3% of the United States population says they have had a near-death experience.

A near-death experience (or NDE) is a personal experience associated with impending death or death, encompassing different possible sensations including feelings of levitation, detachment from the body, security, total serenity, the experience of absolute dissolution, warmth, and the presence of a light.

Scientific research on individuals having NDEs is tough due to the fact that the exact instant that they occur is unknown, making them almost impossible to observe.

Popular interest in NDEs was originally sparked by Raymond Moody’s 1975 book ”Life After Life” and the founding of IANDS – the International Association for Near-Death Studies in 1981.

Dr. Raymond Moody said that many of the individuals he interviewed claimed to have seen a “being of light,” which they felt was Jesus. This beautiful “being of light” radiated warmth and love.

“What is perhaps the most incredible frequent element in the accounts I have studied, and is, without a doubt, the element which has the most profound effect upon the individual, is the encounter with a very bright light.

Usually, at its first appearance, this light is dim, but it rapidly gets brighter until it reaches an unearthly white brilliance.

Yet, even though this light is of an indescribable brilliance, many people make the specific point that it does not in any way hurt their eyes, or dazzle them, or keep them from seeing other things around them.” – Dr. Raymond Moody‘s quote.

Moreover, Dr. Raymond Moody, at the time of his third book, The Light Beyond, has interviewed over 1000 people who claim to have survived NDE.

This refers to medically proven cases in which there was no heartbeat for a number of minutes prior to resuscitation. 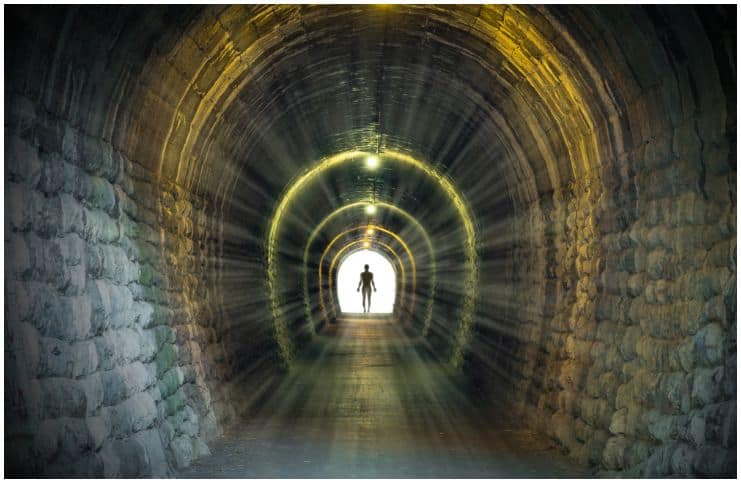 “…pure crystal clear light, an illuminating white light. It was beautiful and so bright, so radiant, but it didn’t hurt my eyes.

It’s not any type of light you can describe on earth. I didn’t actually see an individual in this light, and yet it has a special identity, it definitely does.

It is a light of perfect understanding and perfect love. The thought came to my mind, ‘Lovest thou me?’

This was not exactly in the form of a question, but I guess the connotation of what the light said was, ‘If you do love me, go back and complete what you began in your present life.’

And all during this time, I felt as though I were surrounded by overwhelming love and compassion.” 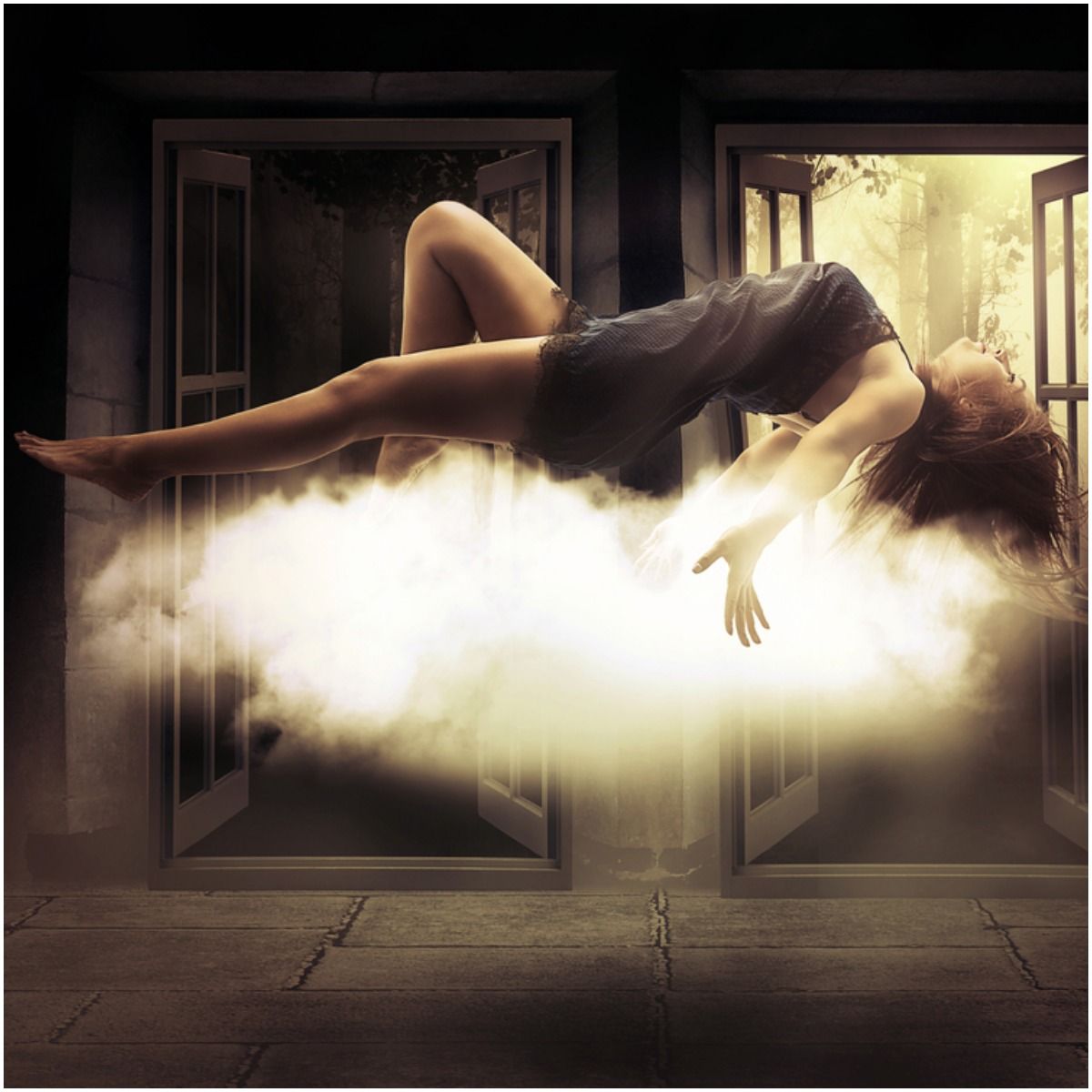 ”I heard the doctors say that I was dead, and that’s when I began to feel as though I were tumbling, actually kind of floating, through this blackness.

I could see this light. It was a very, very brilliant white light, but not too large at first. It grew larger as I came nearer and nearer to it.

I was trying to get to that light at the end because I felt that it was Christ, being a Christian, I said to myself, ‘If this is it, if I am to die, then I know who waits for me at the end, there in that light.’”

READ MORE: What Happens After Death in Buddhism, Hinduism, Islam, and Christianity 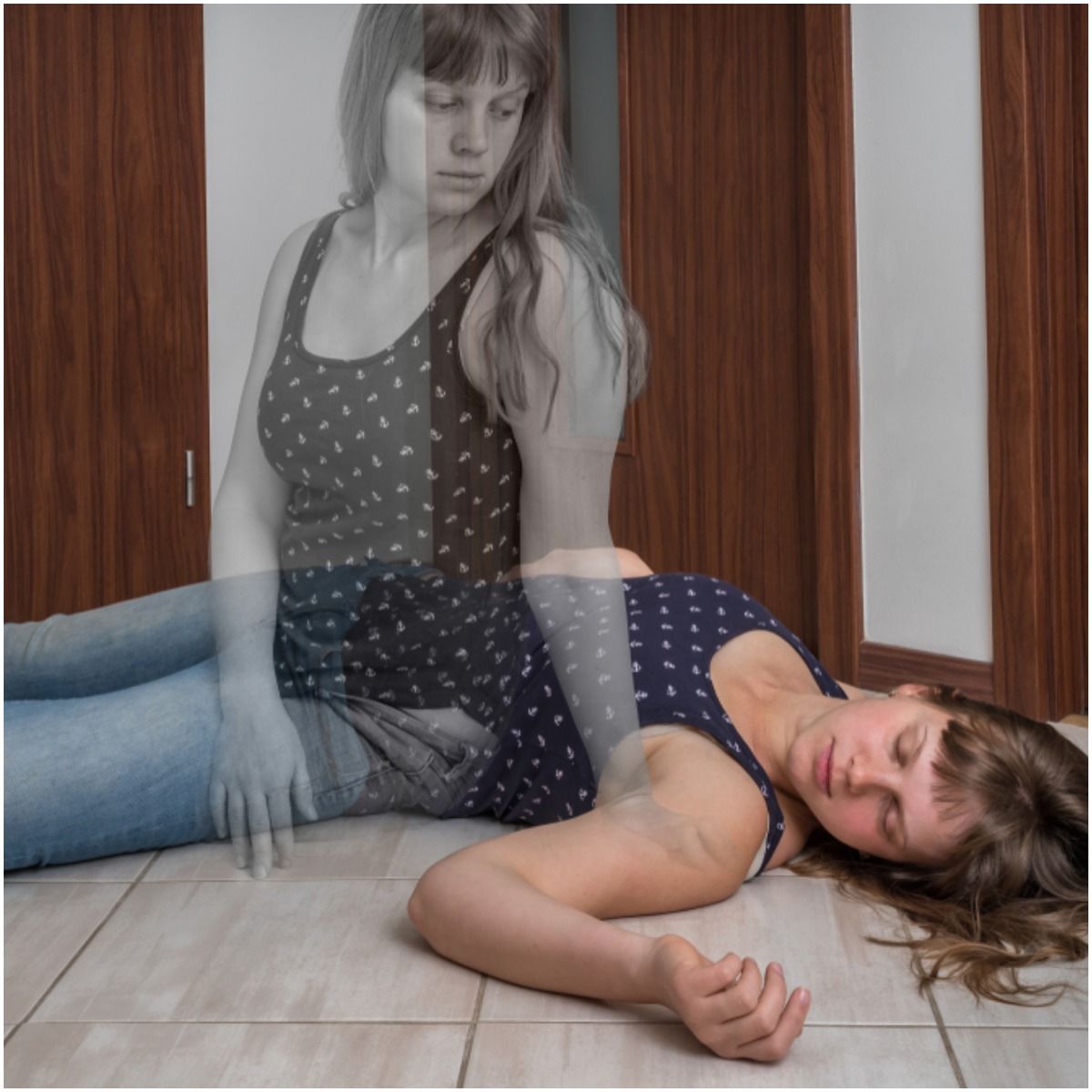 ”I knew I was dying and that there was nothing I could do about it because no one could hear me. I was out of my physical body, there’s no doubt about it because I could see my own body there on the operating room table. My soul was out! All this made me feel very bad at first, but later, this really bright light came.

It did seem that it was a little dim at first, but then it was this huge beam. And it gave off heat to me; I felt a warm sensation.

It was a bright yellowish-white, more white.

It was tremendously bright; I just can’t describe it. It seemed that it covered everything, yet it didn’t prevent me from seeing everything around me, the operating room, the doctors and nurses, everything. I could see clearly, and it wasn’t blinding.

It asked, it kind of asked me if I was ready to die.

It was like talking to an individual, the voice that was talking to me actually realized that I wasn’t ready to die. You know, it was just kind of testing me more than anything else.

However, from the moment the light spoke to me, I felt really secure, good, and loved. The love which came from it is just indescribable, unimaginable. It was a fun person to be with! And it had a sense of humor, too!”

The present scientific community remains divided on the matter. More paranormally inclined scientists claim these experiences to be evidence of a spiritual world, while skeptical scientists believe there to be a biological explanation for the phenomena.

READ THIS NEXT: 40 Death Quotes and Death Sayings

I spent most of my life as a non-believer. I have been in Christ roughly 4 years. These testimonies help me. God Bless You. Thank you Jesus for this gift of life.

The testimonies only verify what we already know: Jesus is the ligth of the world, his love was demonstrated at the cross .He loved us so much that he died for ours sins, but in eternity he warned that the wicked and evil will spend an eternity in hell, not heaven.