What happens when you die? It’s a question that has crossed everyone’s mind because death is an inevitable consequence of life, regardless of religion, age, race, gender, or status.

Atheists believe that at death, one ceases to exist.

There is no afterlife or eternal soul that continues in eternity. On the other hand, religions offer a variety of answers, some beyond belief and some seemingly credible.

Their explanations usually contradict one another, adding confusion to the uncertainty about what happens after death.

Here is what major religions tell us about life after death:

No matter where you look in Buddhist Sutras, whether Mahayana or Theravada doctrines, death is not the end of life. The Buddha himself described death as ”the greatest of all teachers” and ”the most important manifestation of impermanence.”

Also, according to Buddha’s teaching, which is central to Buddhist thought, one is reborn again in another form according to one’s personal karma.

In the language of science, Kamma (or karma) is called the law of cause and effect: every cause has an effect. Put this way, what happens to a person, happens because they caused it with their actions.

Buddha Shakyamuni taught that nothing is more corrosive of personal or social well-being than the belief that there is no fruit of evil or good deeds.

”There is no place to hide in order to escape from kammic results.” – Buddha

Tibetan Buddhism has one of the most detailed accounts of what happens after death, and it provides 3 pieces of advice for the moment of death, which also serve practitioners well in how to live their lives:

Hinduism teaches that the human body is changeable and impermanent; it fades in death. In contrast, “atman,” or the eternal soul, is said to be immortal and unchangeable.

Hindus believe that life and death are part of the concept of samsara or rebirth.

According to the doctrine of rebirth (all living creatures are part of the process of reincarnation), differences between individuals, even at the time of their birth, are due to their past actions (karma).

Only once a soul attains moksha (the Sanskrit term, which refers to self-knowledge and self-realization) is it at rest. When the Atman is free from the cycle, a Hindu is said to achieve unity with Brahman, the ultimate reality of the Universe.

An important aspect of the transmigration of souls is that the Vedas make no mention of the entire concept, being developed after the Vedic period.

Islam states that a human being comes into this world only once, and after he dies (akhirah is the Muslim term used for life after death), he is again resurrected on the day of judgment.

Depending on his past actions, he will either dwell in hell, or he will dwell in heaven, i.e., paradise.

Furthermore, according to Islam, on the Last Day (also known as Day of Judgment), Allah will resurrect everyone who has died. At that point, they will be judged and sent to either Hell or Paradise.

READ MORE: What is the Atman definition In Hinduism? 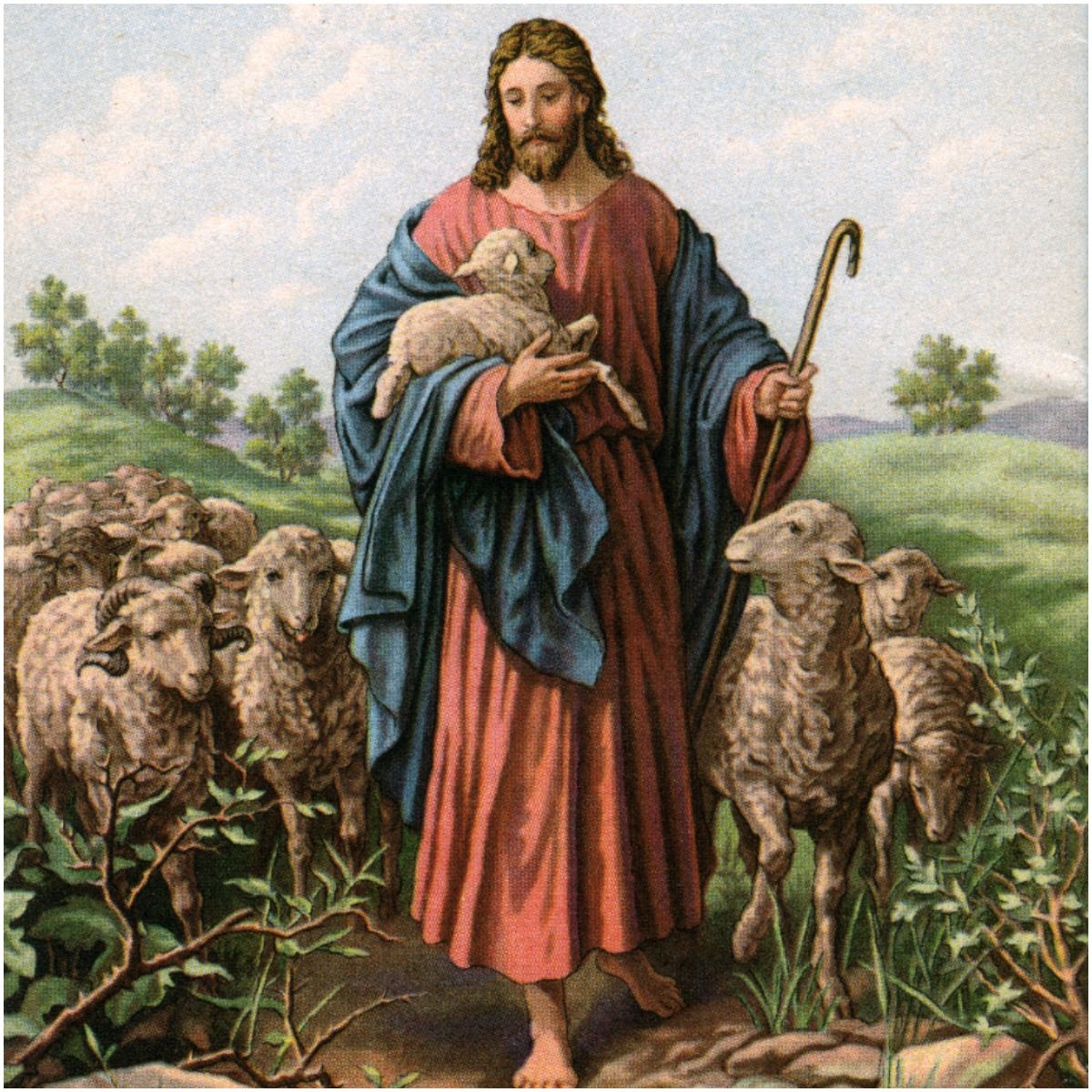 The Bible compares death to sleep more than fifty times. After death, we are asleep; we are unconscious; we are not aware of what is going on around us or of the passing of time.

Many Christian believers think of the soul as an immortal entity within us that goes on living after death. Others consider that at the moment of death, people are instantly judged and sent to their eternal destinations.

Jesus Christ spoke about the condition of the dead: “Lazarus, our friend, has fallen asleep.”

“The living know that they will die, but the dead know nothing at all, nor do they have any more reward, because all memory of them is forgotten. Whatever your hand finds to do, do with all your might, for there is no work nor planning nor knowledge nor wisdom in the Grave, where you are going.”

Furthermore, the Bible does not speak of the dead going to live on forever in a place or condition of “hell” or “heaven.”

“For what happens to the sons of men also happens to animals; one thing befalls them: as one dies, so dies the other … All go to one place: all are from the dust, and all return to dust.” – Ecclesiastes 3:19-20

The apostle Paul (also known as Saul of Tarsus) comments on the state of life after death:

“Behold, I tell you a mystery: We shall not all sleep, but we shall all be changed.” – Corinthians 15:51

Meditation, praying, chanting mantras and saying positive affirmations, physical exercise and spending time in nature, helping others, and doing good deeds can have beneficial effects on both your mind and body in the present moment and maybe, in the afterlife.

READ THIS NEXT: Life After Death Experiences Characteristics and Stories