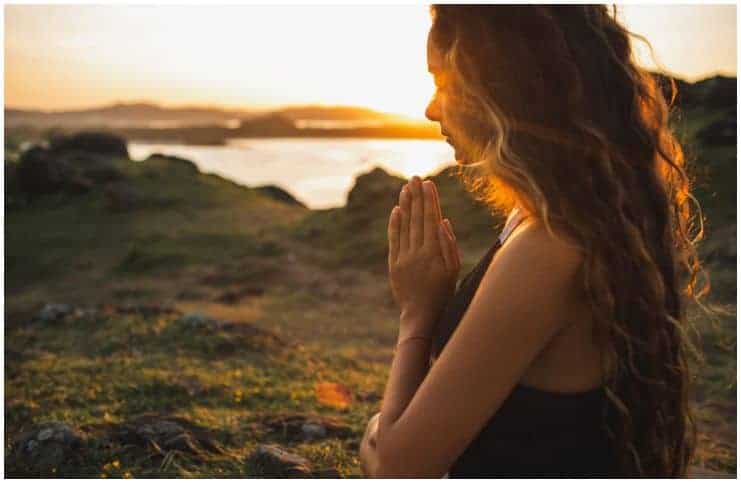 Hermes Trismegistus whose name literally translates as “Hermes the thrice-greatest,” also known as Thoth, lived in Egypt for over two thousand years.

To the Egyptians, his knowledge was so vast and all-encompassing that they first began to credit him as the communicator with the gods, ultimately inducting him into the Egyptian pantheon.

The civilization of Greece made him one of their Gods too, calling him Hermes – the God of Wisdom. Moreover, Hermes was considered to be a contemporary of Abraham of the Hebrew Bible.

During the Middle Ages and the Renaissance, the writings attributed to Hermes Trismegistus, known as Hermetica, enjoyed great credit and were popular among alchemists. The “hermetic tradition” therefore refers to magic, alchemy, astrology and related subjects.

The book Kybalion, published in 1908 by “The Three Initiates”, addresses Seven Hermetic principles.

The philosophy of Hermes, and thus of all the esoteric knowledge, is based on these principles, which are universally present within our universe and ineradicable.

#1 The Principle of Mentalism

”All is mind, the Universe is mental.”

All knowledge exists in the Divine Mind, which constantly flows in and out of our minds.

”The mind may be transmuted, from state to state, degree to degree; condition to condition; pole to pole; vibration to vibration. True Hermetic Transmutation is Mental Art.” – The Kybalion

#2 The Principle of Correspondence

This is one of the most important laws. When it says “corresponds”, it signifies that everything is in harmony with divine intelligence – emotional, mental, material and spiritual.

The same laws that govern dense matter act on subtle matter and vice-versa.

Modern physics indicate that every principle of matter contains all others, confirming the second hermetic law – Law of Correspondence – in every particle (the microcosm) is the rest of the Universe (the macrocosm).

#3 The Principle of Vibration

The Principle of vibration is one of the accepted laws of modern science which states that all of life are vibrations at different frequencies.

This signifies that the higher a person is on a spiritual scale, the higher the rate of vibration.

An understanding of the 3rd hermetic law enables an individual to control his own mental vibrations as well as those of others.

#4 The Principle of Polarity

”Everything is Dual; everything has poles; everything has its pair of opposites; like and unlike are the same; opposites are identical in nature, but different in degree; extremes meet; all truths are but half-truths; all paradoxes may be reconciled.”

This principle is about how you choose to view your reality. Opposites are the two extremes of the same thing, with many varying degrees between them.

This is also basically the same principle defined by the concept of Yin and Yang in Chinese philosophy.

This principle creates contrast and clarity allowing you to know what you don’t want, to further identify what it is that you do want.

#5 The Principle of Rhythm

In the material world, this principle can be observed in the cycle of life, the different seasons of the year, the rise and fall of societies, the stages of growth, evolution.

Everything is in constant change and movement, and reality is composed of opposites.

If you understand this law, then you can learn to enjoy the rise and neutralize the falling season of our life.

#6 The Principle of Cause and Effect

”Every Cause has its Effect; every Effect has its Cause; everything happens according to Law; Chance is but a name for Law not recognized; there are many planes of causation, but nothing escapes the Law.”

The Law of Cause and Effect is comparable to karma, the concept in eastern traditions which embodies the universal law of causation. The law of cause and effect states that every cause has an effect and every effect becomes the cause of something else.

These causes are the decisions we make and the actions we take on a daily basis.

This law suggests that the universe is always in motion and progressed from a chain of events.

#7 The Principle of Gender

”Gender is in everything; everything has its Masculine and Feminine Principles; gender manifests on all planes.”

Gender is the impulse of life, which cannot originate or be maintained without the presence of both the negative and the positive pole. The feminine conducts the work of generating new concepts, thoughts, and ideas, including the work of the imagination.

The masculine principle is always in the direction of giving out or expressing and contents itself with the “will” in its varied phases.

No creation, mental, physical, or spiritual, is possible without this principle.