Metaphysical spirituality is a philosophy, science, and religion based on the teachings, life, and demonstrations of all spiritual teachers.

An individual who studies metaphysics is called a metaphysician.

In addition to other things, the metaphysician pursuits to clarify the basic notions by which individuals understand the existence, world, space and time, objects and their properties, cause and effect, and possibility.

As such, metaphysics is concerned with the nature of reality, as opposed to the one-dimensional understanding of only the material aspect perceived by the intellect and gross physical senses.

The knowledge of the continuation of life beyond the physical and the existence of spirit guides and teachers are essential in metaphysical spirituality. Furthermore, as a philosophy, it studies human character, the processes of the mind, and the nature of our relationships with others.

In the present day, the word “metaphysics” has become a description of many fields of interest, such as:

On the other hand, spirituality is awareness and communication between the higher forces of the cosmos and the individual through inner knowledge. The outside cosmos is contained inside each and every one of us.

Spirituality is a way of being grounded in a specific experience of reality independent of historical and cultural contexts.

Some philosophers, such as American philosopher Theodore Sider, have argued that metaphysical questions are substantive and that we can make progress toward answering them by comparing theories according to a range of theoretical virtues inspired by science, such as explanatory power and simplicity.

In contrast, others, such as the American philosopher Amie Thomasson, have argued that many metaphysical questions can be dissolved just by looking at the way we use words.

5 Spiritual Scientists Who Have Contributed The Most To Humanity: 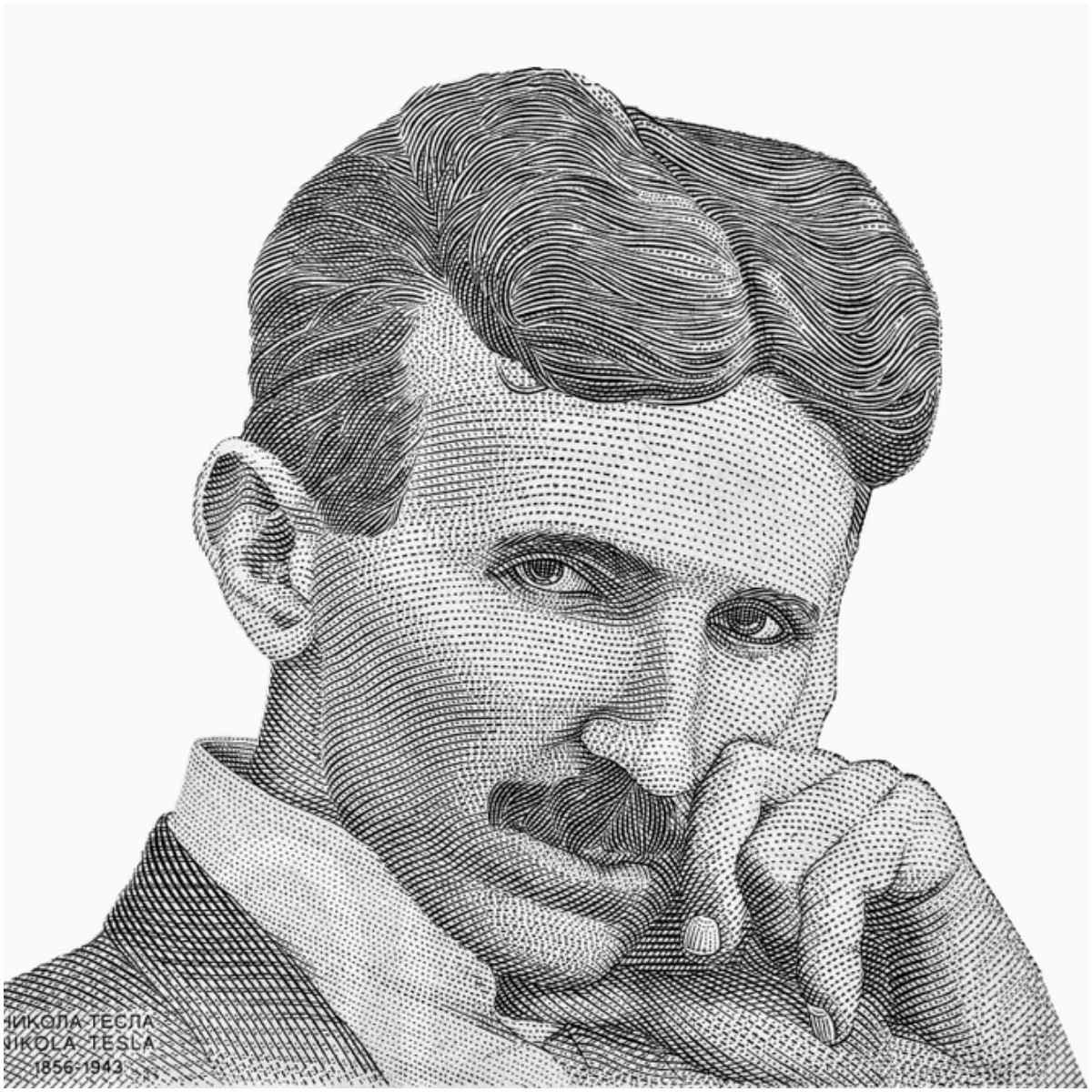 Nikola Tesla was born in July of 1856 in what is now Croatia. He symbolizes a unifying inspiration and force for all nations in the name of science and peace. Tesla observed that the universe is a sea of energy.

In modern times physicists know that matter is a form of energy, vibrating at different frequencies. Energy comprises 98 percent of the universe, and the remaining 2 percent is matter.

“If you want to find the secrets of the universe, think in terms of energy, frequency, and vibration,” Nikola Tesla. 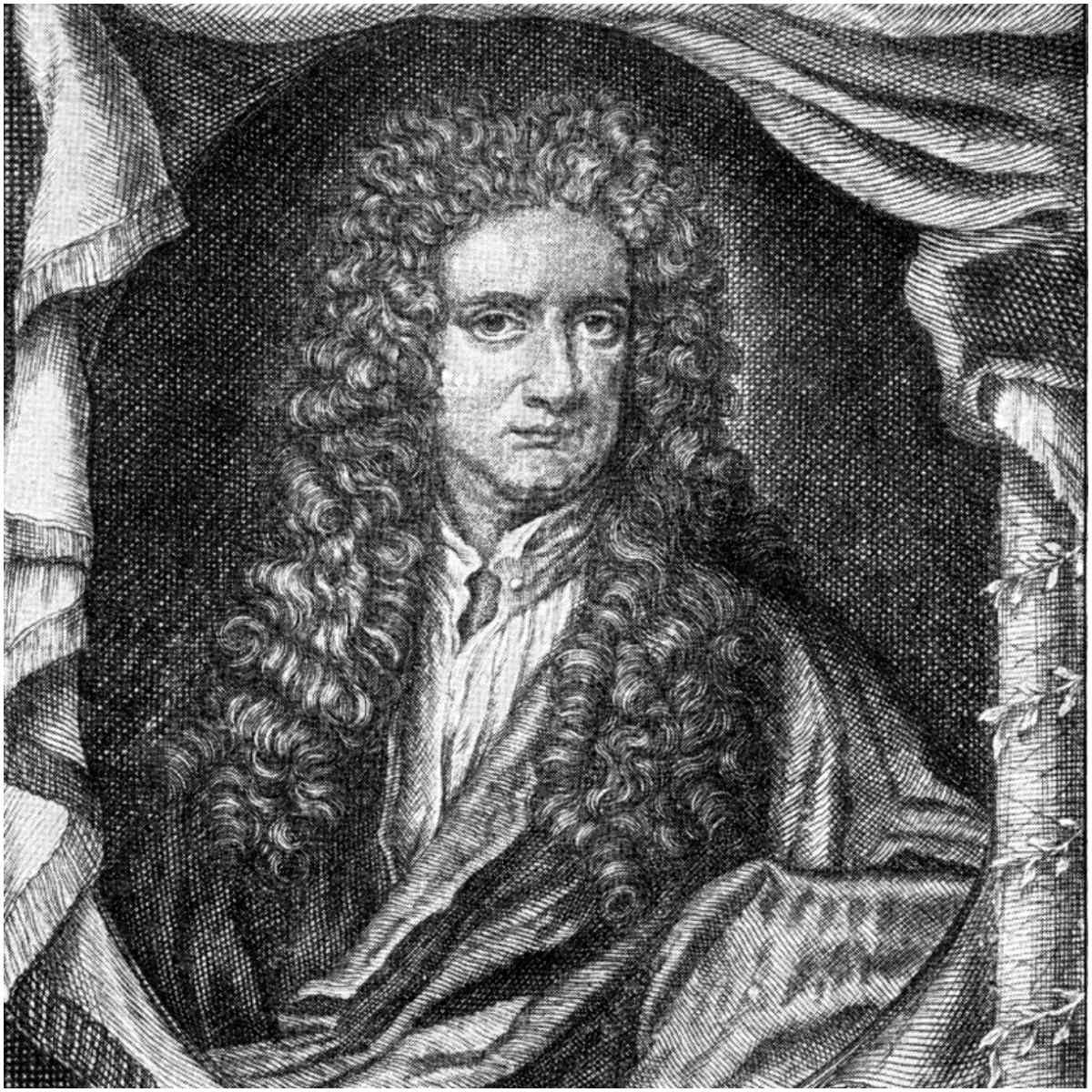 Sir Isaac Newton, physicist, and mathematician, played a crucial role in the scientific revolution of the 17th century.

He also conducted many studies that would now be classified as occult, such as chronology (the science of arranging events in their order of occurrence in time), alchemy, and Biblical interpretation (particularly of the Apocalypse).

Isaac Newton saw God as the masterful creator whose existence could not be denied in the face of the grandeur of all creation.

“I can calculate the motion of heavenly bodies, but not the madness of people,” Isaac Newton.

READ MORE: Is It Possible To See The Future In Your Dreams? 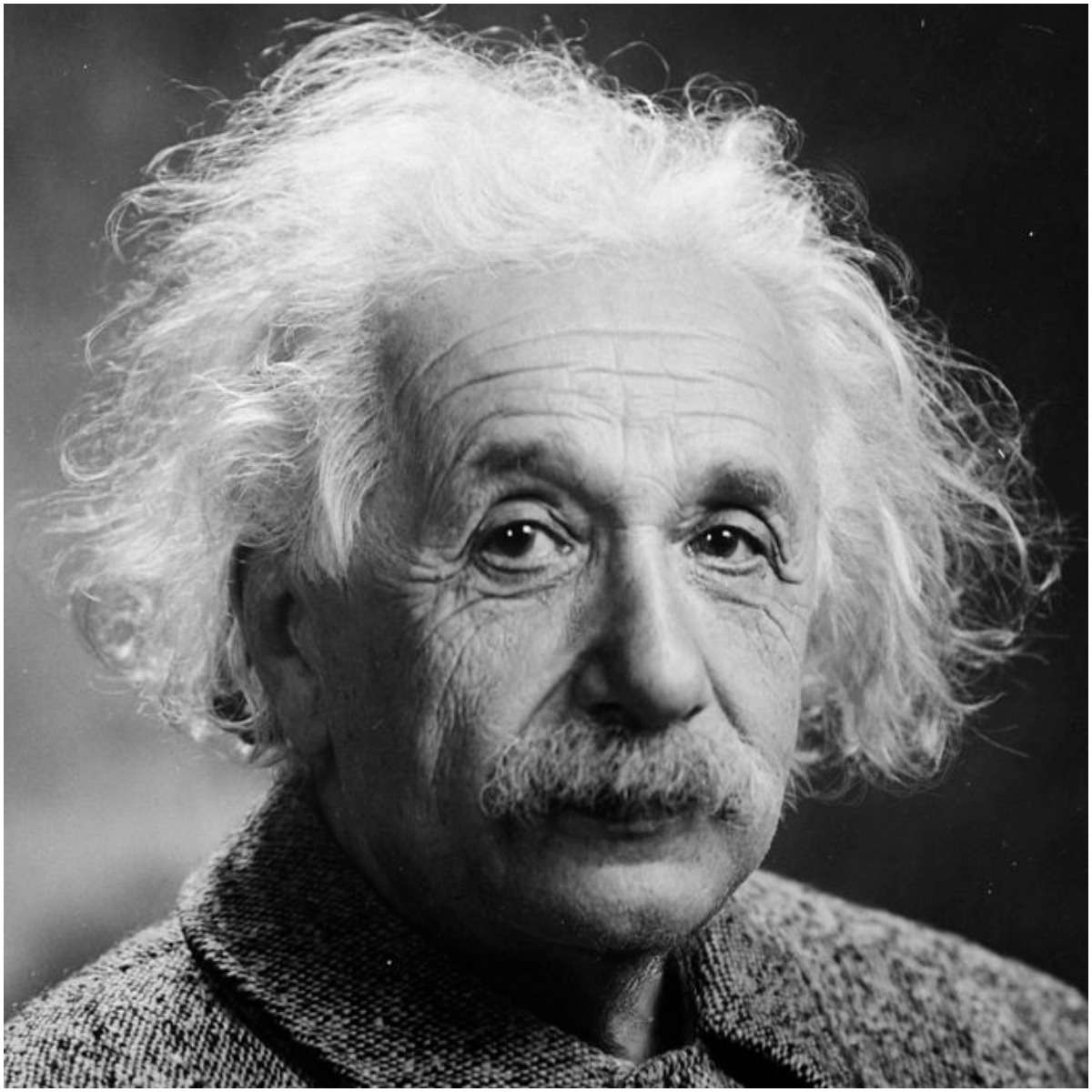 Albert Einstein is widely acknowledged as one of the greatest physicists of all time.

He insisted that an ‘inner religious’ or ‘spiritual’ curiosity is necessary for the true scientist.

“Try and penetrate with our limited means the secrets of nature and you will find that, behind all the discernible concatenations, there remains something intangible, subtle, and inexplicable. Veneration for this force beyond anything that we can comprehend is my religion. To that extent, I am, in point of fact, religious,” Albert Einstein. 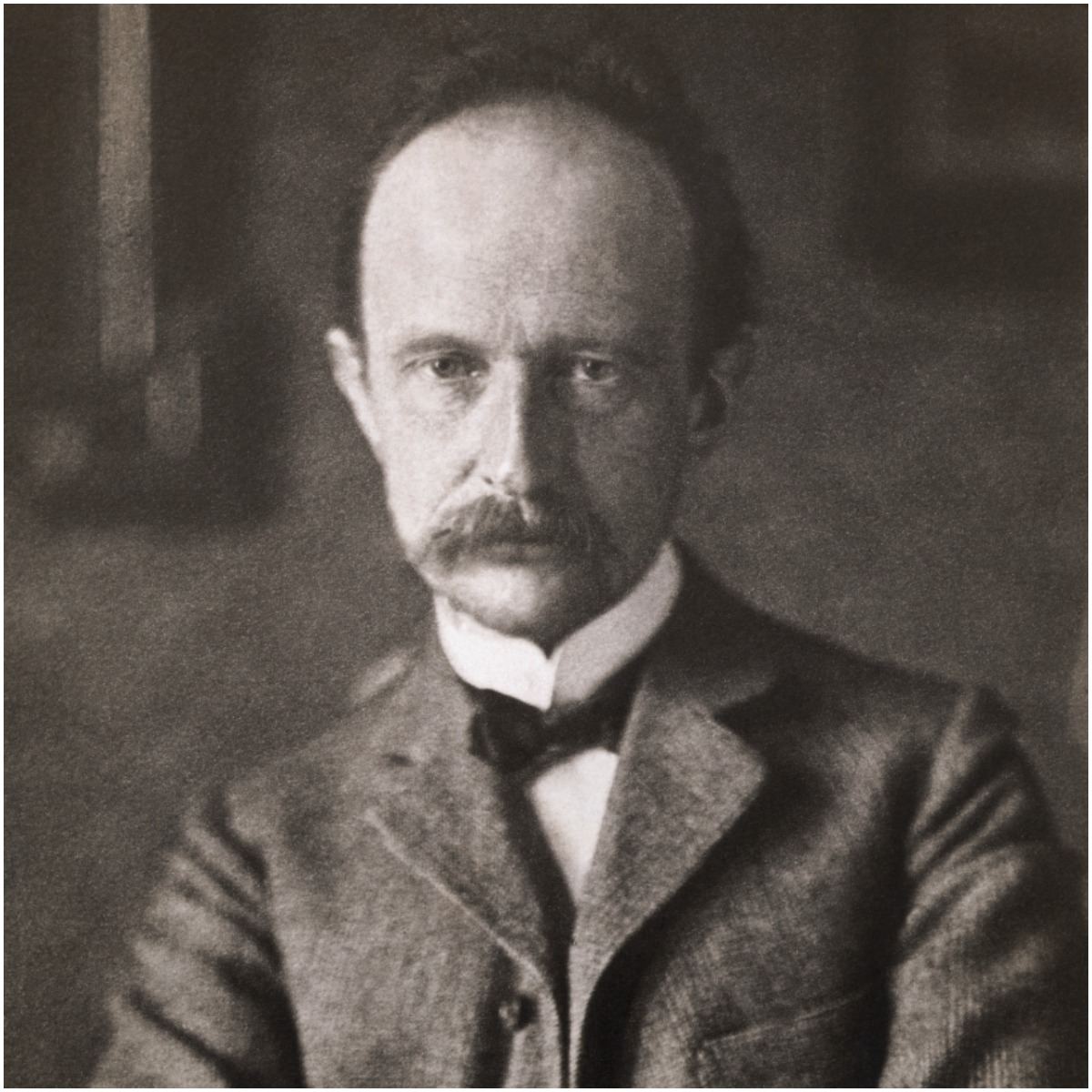 Max Planck, a German theoretical physicist, won the 1918 Nobel Prize in Physics “for his work on the establishment and development of the theory of elementary quanta.”

He believed in life after death. Planck also believed in the existence of “another world, exalted above ours, where we can and will take refuge at any time.”

“All matter originates and exists only by virtue of a force which brings the particle of an atom to vibration and holds this most minute solar system of the atom together,” Planck explained. ”We must assume behind this force the existence of a conscious and intelligent mind. This mind is the matrix of all matter.”

READ MORE: What Does It Mean When You Dream About Someone Dying? 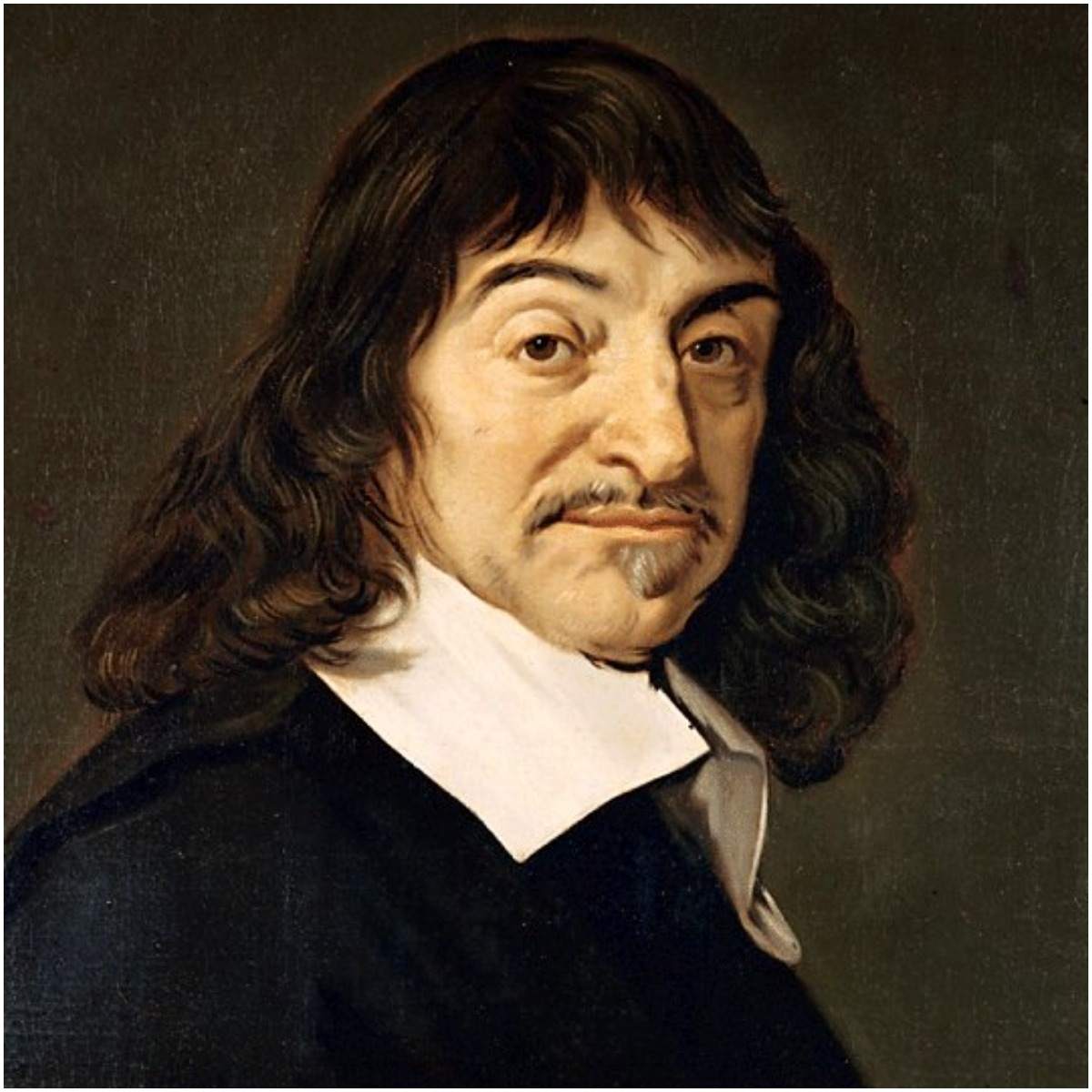 Rene Descartes is considered one of the several most prominent intellects in the history of Western civilization.

Descartes was also one of the key figures in the Scientific Revolution and has been described as an example of genius.

As a philosopher, he contemplated a variety of concepts, like the nature of awareness, the nature of emotions, and the existence of God.

“Except our own thoughts, there is nothing absolutely in our power,” Rene Descartes.

READ THIS NEXT: The 7 Hermetic Principles For Manifesting Abundance

Thank you for posting this. I think men typically think being spiritual is a feminine trait, so this is refreshing. Also, it seems at least in college that if you're a scientist you don't believe in God because he can't be tested, so it's really nice to see such geniuses of the past unafraid to think about things they can't always test.