Alzheimer’s disease (AD), also known as just Alzheimer’s, is a progressive disease, where the brain cells degenerate and die, causing a steady decline in mental function and memory.

In fact, Alzheimer’s is a very specific form of dementia. The term “dementia” describes the loss of cognitive functioning, such as – remembering, thinking, and reasoning, and behavioral functions to such an extent that it interferes with an individual’s activities and daily life.

Dementia symptoms gradually worsen over a number of years.

A brief history of AD

The term ”Alzheimer’s disease” was first used in 1906, when a German physician – Dr. Alois Alzheimer presented a medical case history before a medical meeting of a 51-year-old woman who suffered from a rare brain disorder.

The disease is currently ranked as the 6th leading cause of death in the U.S., but recent estimates reveal that AD may rank 3rd, behind heart disease and cancer. 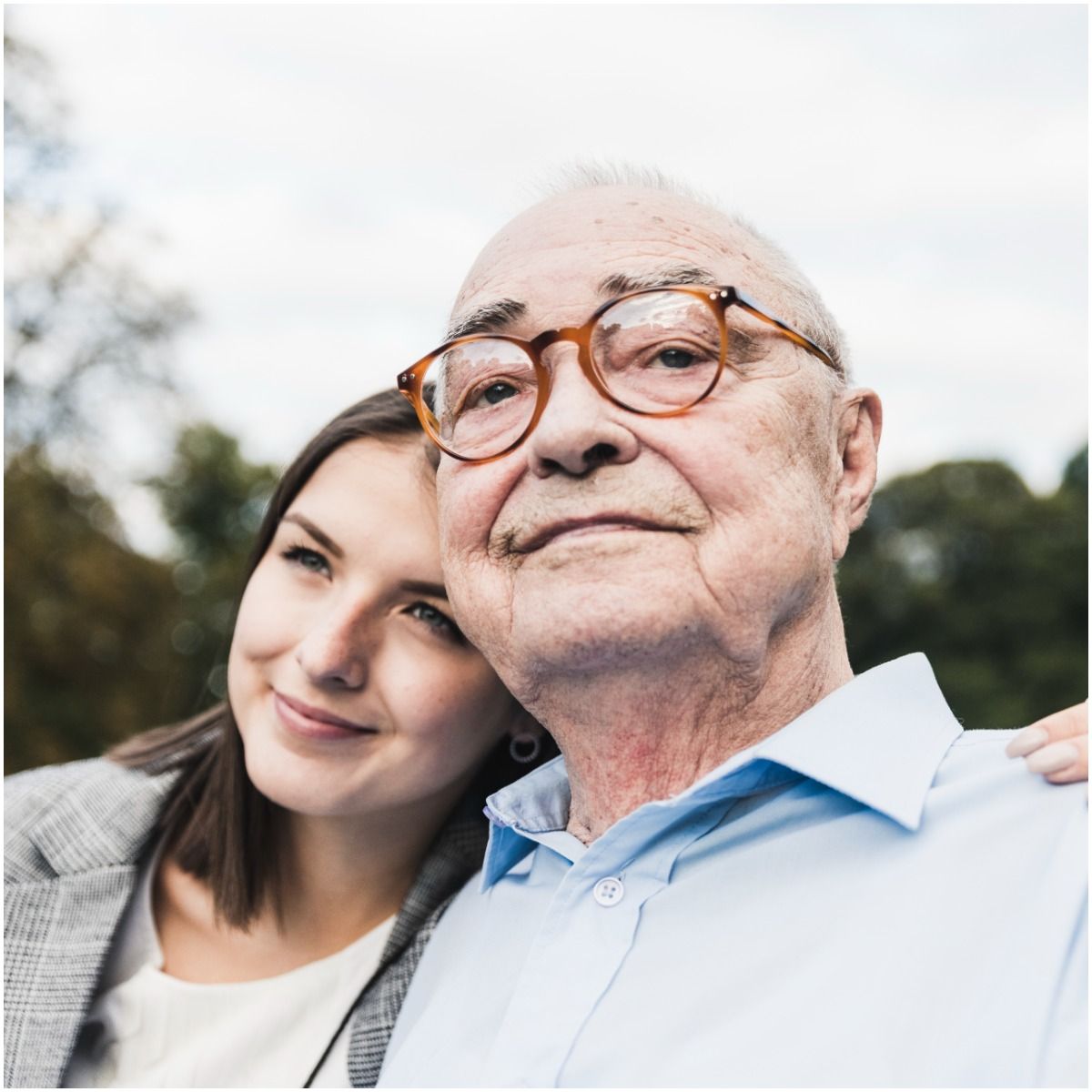 In most of the patients with AD, symptoms first appear in their mid-60s and vary from person to person.

As this condition advances, it leads to increasingly severe symptoms, including:

The main causes of AD probably include a combination of environmental, genetic, and lifestyle factors.

Less than 5% of the time, this disorder is caused by specific genetic changes that virtually guarantee an individual will develop AD. APOE ε4 is called a high risk-factor gene because it increases a person’s risk of developing AD.

Moreover, the risk of developing this condition appears to be somewhat higher if a first-degree relative (for instance your sibling or parent) has AD. 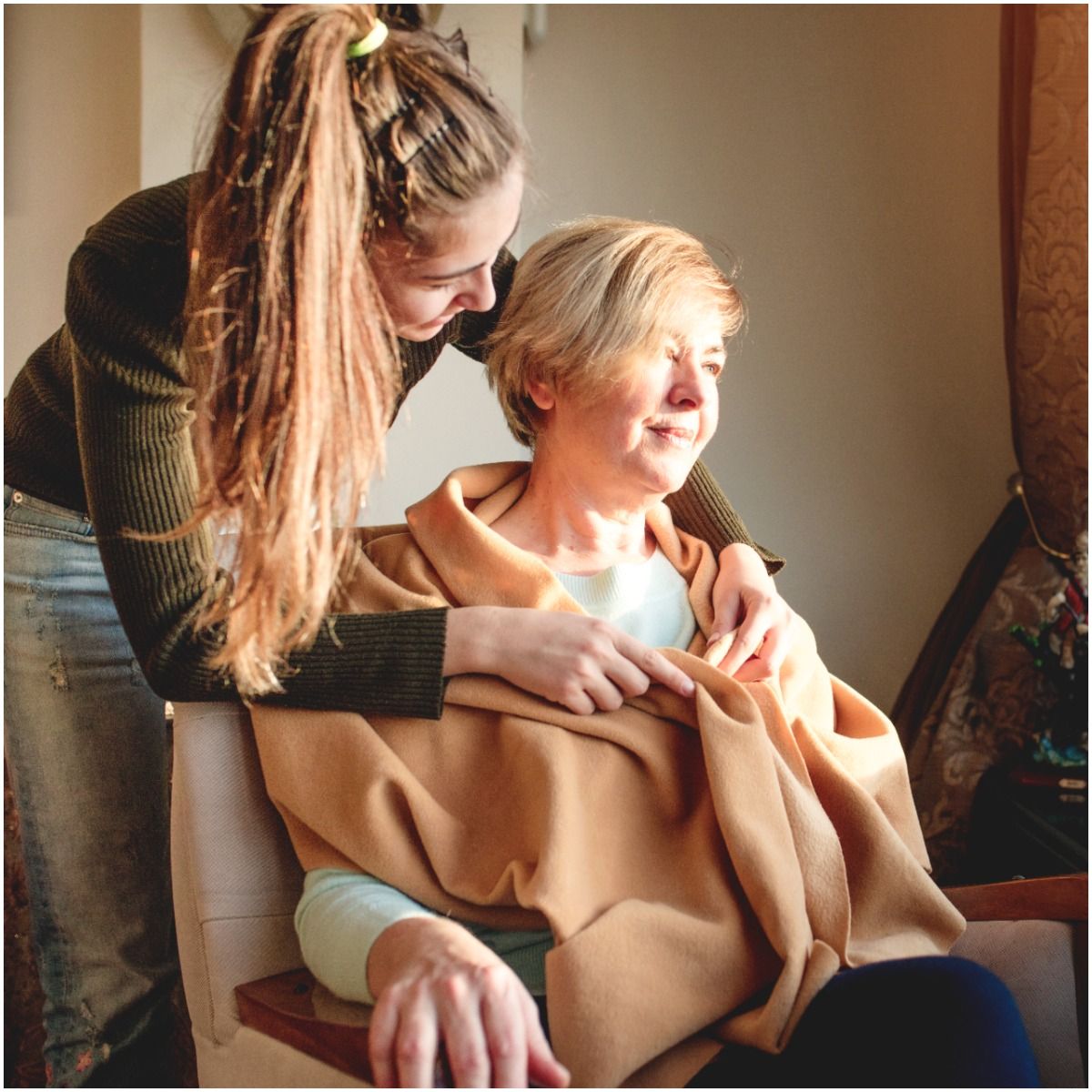 Researchers have found a strong potential connection between AD and pesticides.

A 2016 study published in the Proceedings of the National Academy of Sciences investigated brain tissue from 37 individuals in Mexico and Manchester, United Kingdom, aged between 3 and 92.

They found abundant particles of magnetite, an iron oxide. This iron oxide may increase oxidative damage (this is the damage caused at the molecular level) to brain cells, particularly in the presence of amyloid-beta protein, an important protein linked to AD.

It is a clear and researched risk factor for stroke and cardiovascular disease. For example, in prospective population-based cohort research like the Rotterdam study, smoking was a crucial risk factor for this disease.

A 2009 study has established a considerable association between increased levels of nitrates in our food (especially in cured meats, fried bacon, and cheese products) and the environment with increased deaths from many diseases, such as – type 2 diabetes mellitus, AD, and Parkinson.

Exposure also occurs through the processing and manufacturing of latex and rubber products, as well as pesticides, fertilizers, and cosmetics. Furthermore, the majority of beers contain nitrites, which have been strongly linked with AD.

This category of foods facilitates the building up of proteins in the body that have been linked with this disease. Processed cheese includes – American cheese, Cheez Whiz, mozzarella sticks, and Laughing Cow.

This condition has been characterized by many spiritual teachers as a method of withdrawing from the present moment. In addition, this disease is associated with the need to make everyone believe that there have been no negative experiences in one’s life, namely, wanting to live in an imaginary world.

It is a world in which the play of imagination takes priority over the function of rationality, and in which the mind of the patient becomes the playground of inner events, random thoughts, and memories.

Because there’s no cure for AD, it’s essential to tap into your support network and seek supportive services and as early as possible.

Very educative Will like to know how to care for ones spouse with the disease.

Very informative. . My husband turned his back on God for years. Since January 1st I have been reading daily the Bible to him. He was now listens to it and understands, in spite of suffering from AdD.