Attention deficit hyperactivity disorder (also known in short as ADHD, previously known as ADD) is not just a problem in children.

If you were diagnosed with childhood ADD or ADHD, there are chances you’ve carried at least some of the symptoms into adulthood.

An estimated 6.4 million children in the United States with ages between 4-17 have been diagnosed with this disorder. Males are almost three times more likely to be diagnosed with the condition than females.

Furthermore, it is estimated that between 2–5 percent of adults have it. The average age of ADHD diagnosis is 7 years old.

Around 25-50 percent of children with attention deficit hyperactivity disorder continue to experience the symptoms into adulthood, while the rest experience fewer or no symptoms.

In 2011, 6.1 percent of US. children took stimulant medication for attention deficit hyperactivity disorder.

The disorder affects children of all races, including: 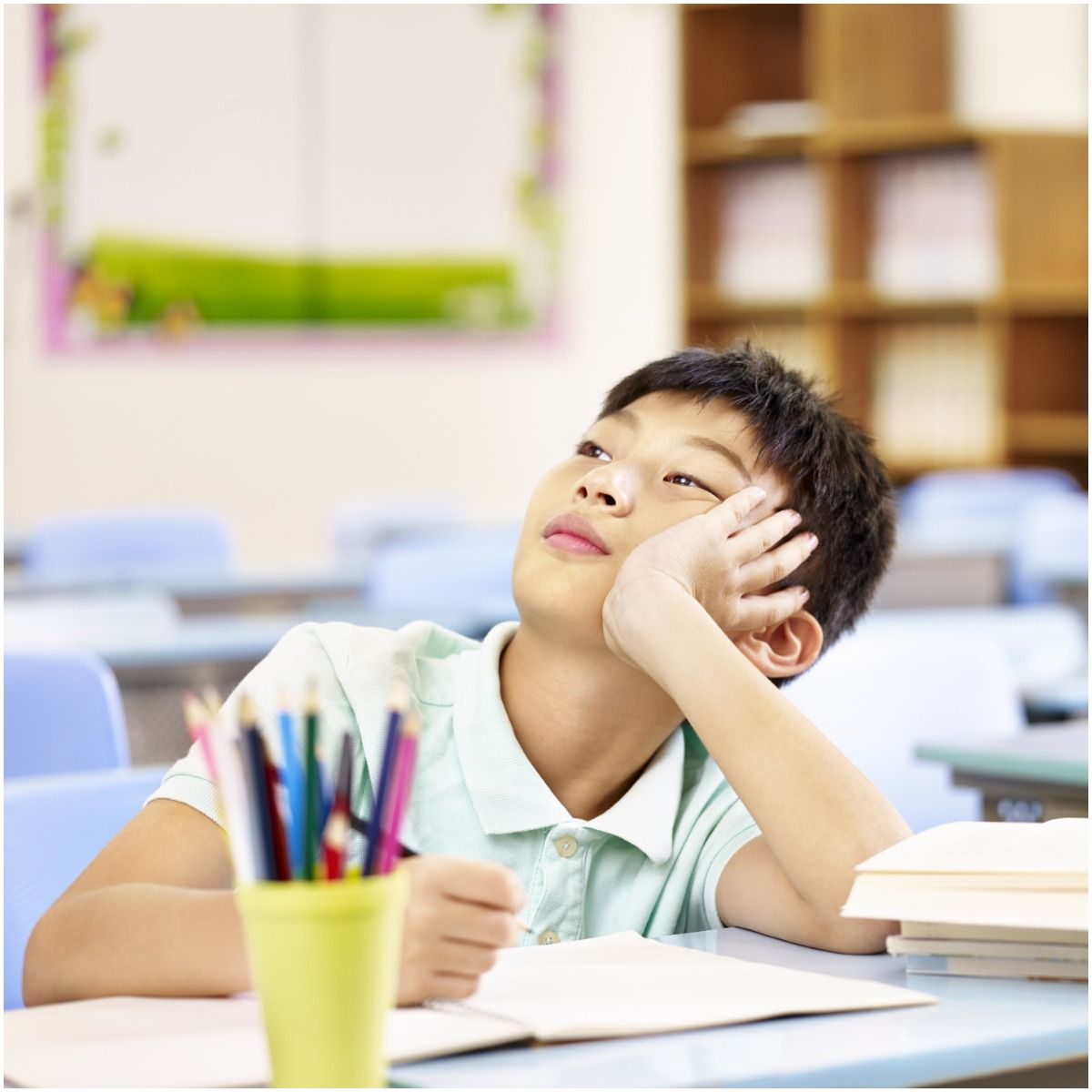 Attention deficit hyperactivity disorder is a neurobiological disorder that makes it difficult for children and adults to control their behavior and/or pay attention.

Moreover, there may be problems with the child’s social, intellectual, and psychological development as a result of these behaviors.

There are three types of ADHD:

Many children, particularly those under the age of five, are restless and inattentive. This does not necessarily mean that they have this disorder.

This disorder occurs more frequently in males than in females, and behaviors can be different in girls and boys.

For example, girls may tend to be quietly inattentive and boys may be more hyperactive. 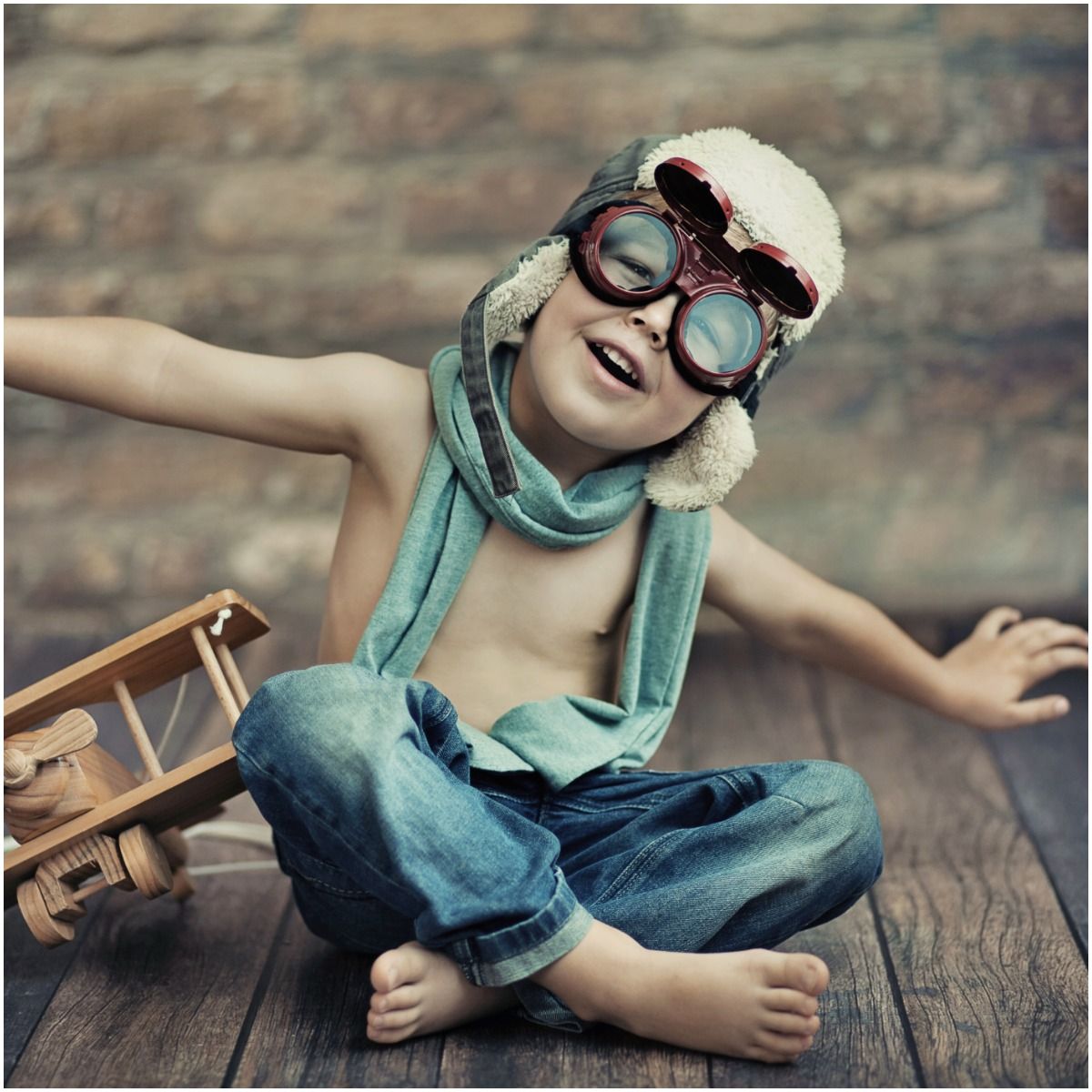 Despite being the most frequently studied and diagnosed disorder in adolescents and children, the exact cause is unknown in the majority of cases.

Additionally, scientists are studying different genes, especially ones involved with the brain chemical dopamine. As a matter of fact, individuals with the disorder seem to have lower levels of dopamine in the brain.

Cigarette smoking, consumption of alcohol and drugs during pregnancy can cause many disorders, including ADHD. Furthermore, children born premature or with a low birth weight have a higher risk of having this disorder.

It may be a cause of ADHD in some very small minority of children.

Numerous studies have documented that children and adolescents who have been diagnosed as having the disorder are more likely to be injured, probably due to an increased risk-taking behavior and poor impulse control.

There are many toxic heavy metals present in the environment which have negative health effects.

Some of the heavy metals include – lead, mercury, arsenic, and aluminum.

Too much or too little attention being given to the child. Neither extreme is beneficial to a child’s healthy development.

Research does not support the popularly held views that this mental disorder is caused by watching too much television or eating too much sugar. 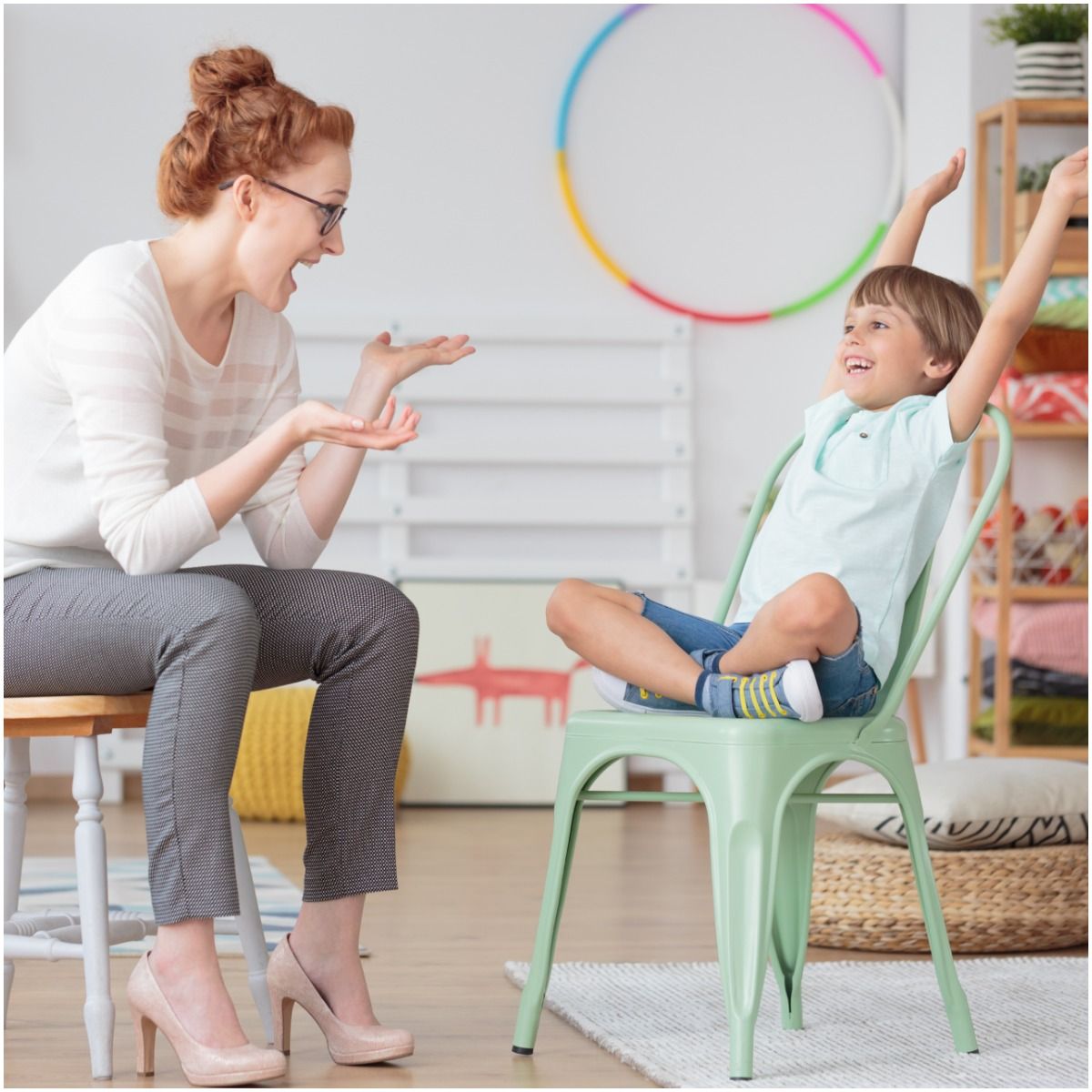 From a spiritual perspective, this disorder is caused by the mental body’s inability to make the transition from the spiritual worlds to the Earth plane. The Earth plane of existence is very important.

It is the only plane of existence where we can make fast spiritual growth in the shortest period of time.

Stress management methods (such as meditation, breathing exercises, or mantra chanting) can benefit individuals with this disorder.

Also, some studies indicate that practicing yoga may be helpful for people with the disorder. More importantly, a study published in 2013 concluded notable improvements in anxiety, hyperactivity, and social problems in boys with this disorder who practiced yoga daily.

Moreover, having a healthy lifestyle can make it easier for your child to deal with the symptoms.

These healthy behaviors include: