Tobacco addiction remains an important issue worldwide and in the US. Nicotine is the main addictive substance in cigarettes. It is a drug that affects many parts of the human body, including the brain.

In 2016, an estimated 15 percent (around 37.8 million) of American adults smoked cigarettes.

Kentucky, Arkansas, West Virginia, Mississippi, Louisiana, Missouri, Tennessee, and Ohio,  are8 states where at least 21.8% of adults are smokers.

In poorer countries, up to 30 percent of income is spent on tobacco, reducing funds available for education, nutrition, and health care.

Smoking tobacco causes lung cancer and many other types of cancer as well as serious breathing problems, heart disease, gum disease, stomach ulcers, and damage to babies of pregnant women who smoke.

Actually, cigarette smoking accounts for 20 percent of US deaths. For instance, smoking causes more deaths each year than the following causes combined:

Moreover, smoking-related illness in the US costs over $300 billion per year, including $156 billion in lost productivity and $170 billion in direct medical care for adults.

There are approximately 1.1 billion tobacco users in the world. This number is expected to increase to 1.6 billion over the next 20 years.

Without taking action, about 1 billion people could die from tobacco-related diseases this century. 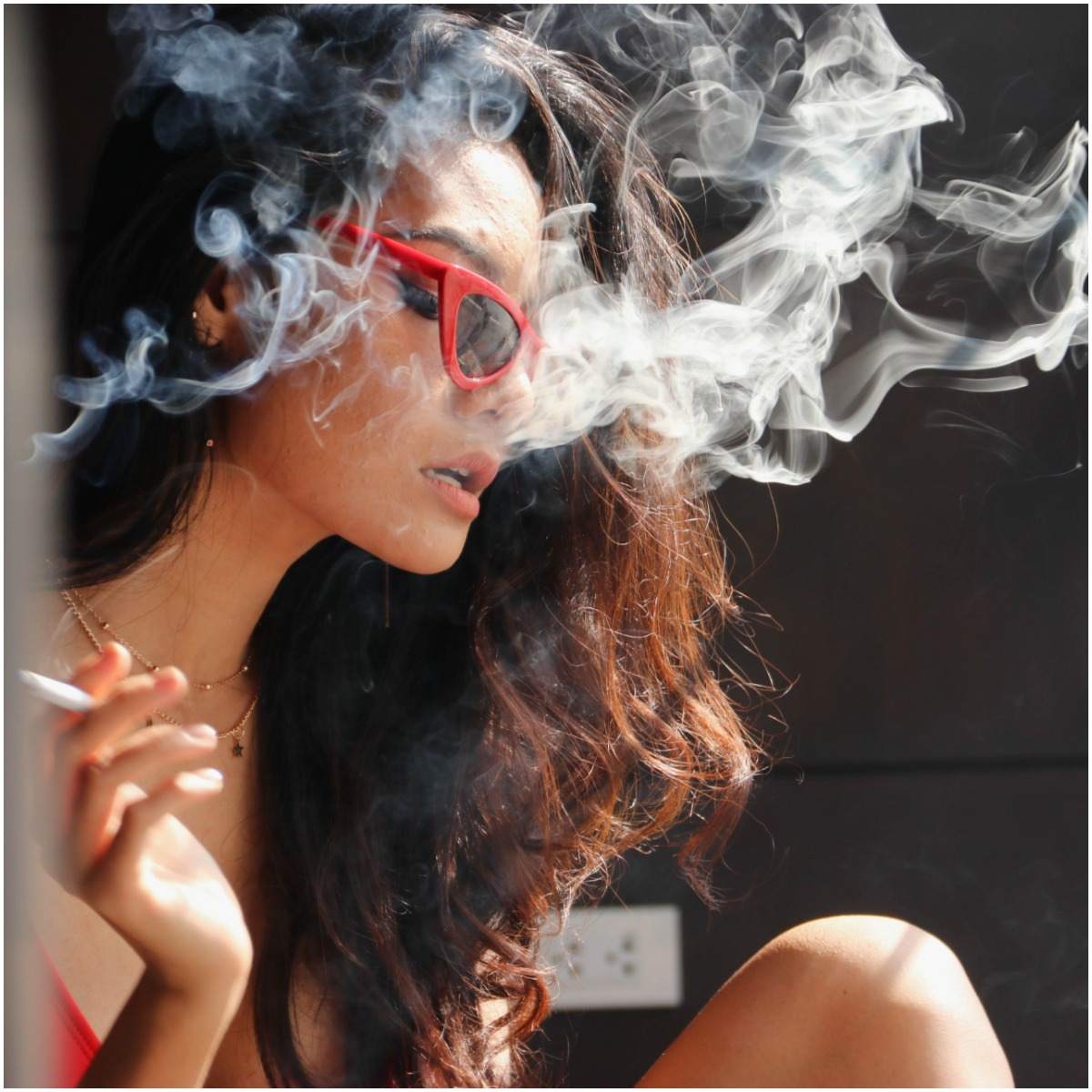 For some individuals, using any amount of tobacco can quickly lead to nicotine dependence. Signs and symptoms of being addicted include:

Side effects of tobacco addiction withdrawal include:

Alcohol is a depressant. This means that it slows down activity in the brain. In addition, alcohol triggers dopamine release, an important endogenous catecholamine that’s associated with satisfaction and pleasure. 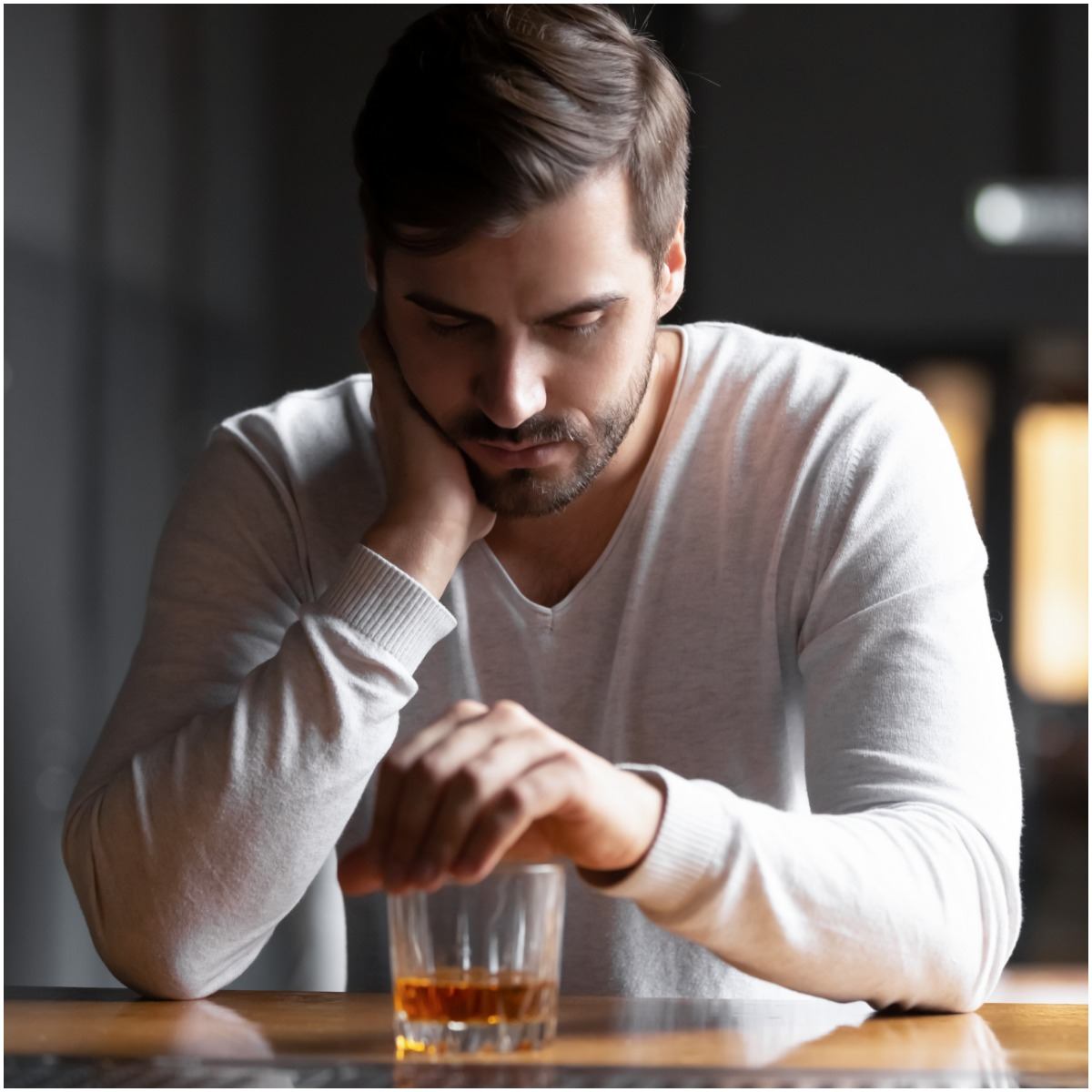 Alcoholism, also referred to as alcohol use disorder or alcohol dependence, occurs when you drink so much that your physical body eventually becomes addicted or dependent on alcohol.

86.4% of people ages 18 or older drank alcohol at some point in their lifetime, according to the 2015 National Survey on Drug Use and Health.

In the US, about 14 million adults have an alcoholism problem or abuse alcohol.

Every year, over 80,000 people die from alcohol-related deaths in the US, according to the National Institute on Alcohol Abuse and Alcoholism. 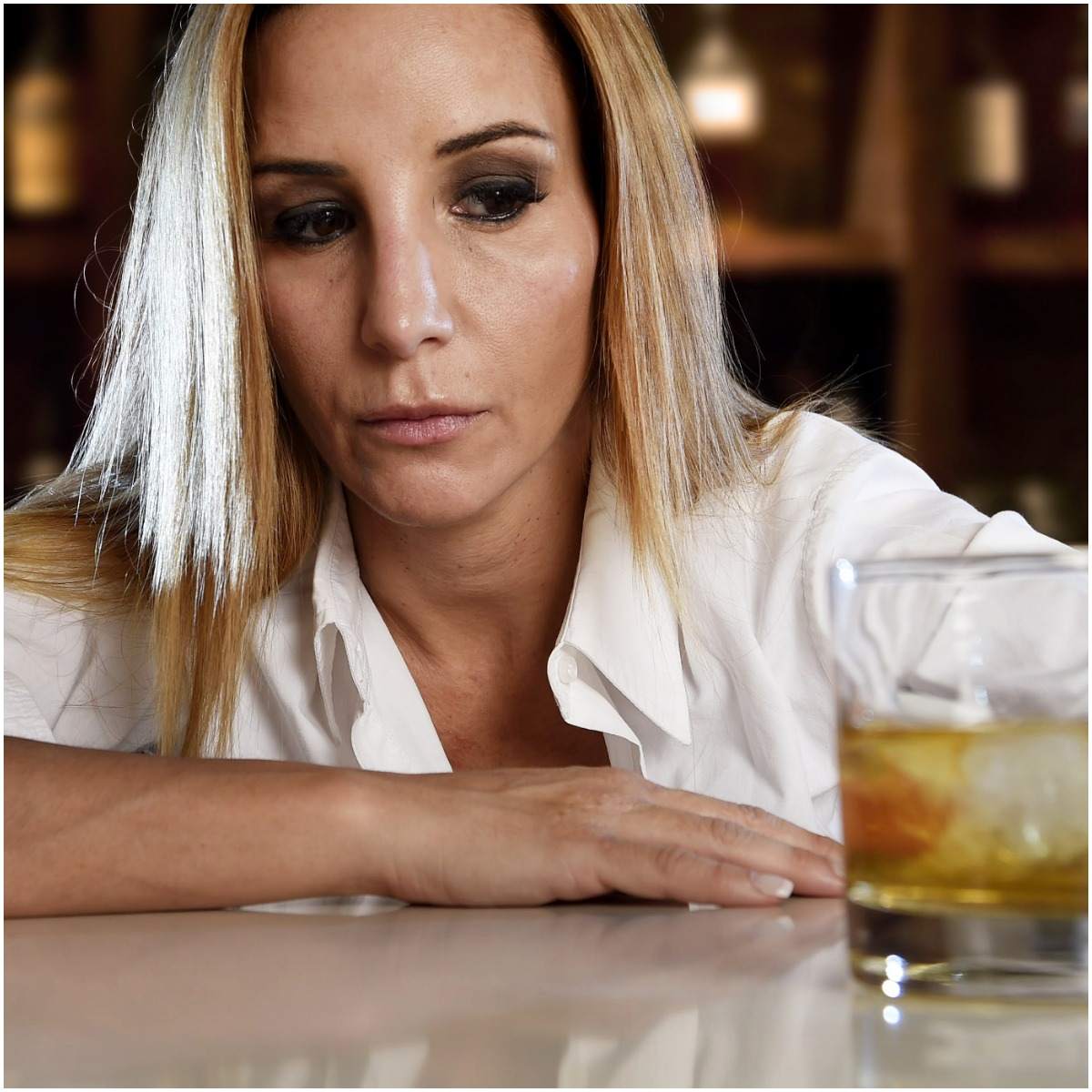 There are numerous risk factors which play a role in the development of alcohol addiction, including:

The lungs symbolize the idea of freedom and communication – the very thing you are trying to get through smoking. However, your wishes become more confusing during this process.

Become aware of what you really want, and then you will be able to give up much easier.

Non-discriminatory use of alcohol is often the result of trying to get rid of conflicts. By drinking alcohol, you are only trying to wash away the problems and conflicts without having the courage to “chew” them.

People who regularly drink alcoholic beverages often have feelings of frustration, inferiority, or guilt, which are now aggravated by alcohol addiction.

Learn to love yourself with all your weaknesses. Accepting these aspects as being part of who you are at some point in your life will be the first step in overcoming them.

Practicing mindfulness meditation can help you find peace, self-esteem, and well-being and give you the power to solve your problems instead of escaping them.

READ THIS NEXT: PMS – Spiritual Meaning

its smoking is harmfull