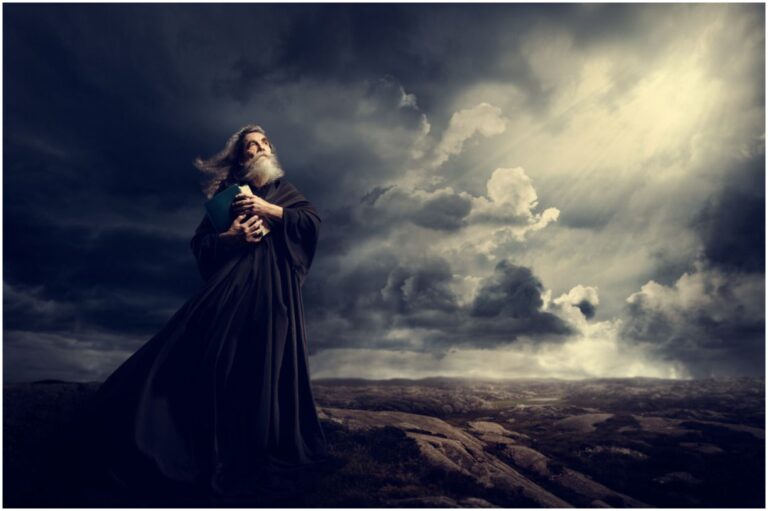 ‘Noah’ presents the biblical story of Noah’s Ark from the Book of Genesis. It grossed more $362 million worldwide.

‘Samson’ is inspired by the story of Samson in the Book of Judges and it chronicles a Hebrew who must respond properly to the call of God.

”Risen” is a biblical drama film that details a Roman soldier’s search for Yeshua’s body following his resurrection.

The film was written by Kevin Reynolds and Paul Aiello, and directed by Reynolds. It grossed over $46 million worldwide.

‘The Book of Esther’ is loosely based on the biblical tale of the Book of Esther, and portrays a Jewish girl who is chosen as the new queen consort to King Xerxes I of Persia.

The film was directed by David A. R. White.

‘The Passion of the Christ’ is a biblical drama film that chronicles the Passion of Jesus largely according to the gospels of Matthew, Mark, Luke, and John.

The film was produced, co-written, and directed by Mel Gibson.

‘Paul, Apostle of Christ’ chronicles the story of Paul, who was known as a persecutor of Christians prior to his conversion to Christianity.

The film stars Jim Caviezel as Saint Luke and James Faulkner as Saint Paul. It was directed and written by Andrew Hyatt.

Some of the stars in ”Mary Magdalene” are Tahar Rahim, Chiwetel Ejiofor, Joaquin Phoenix, and Rooney Mara.

The film was directed by Garth Davis and written by Helen Edmundson and Philippa Goslett. It is a biblical drama film about Mary Magdalene.

‘Exodus: Gods and Kings’ is inspired by the biblical episode of The Exodus of the Hebrews from Egypt led by Moses.

‘The Inquiry’ is about a fictional Roman tribune named Titus Valerius Taurus who is sent to Judaea to investigate the possibility of the divinity of the recently crucified Jesus.

‘The Ten Commandments’ is an epic religious drama film that dramatizes the biblical story of the life of Moses.

The film is produced, directed, and narrated by Cecil B. DeMille.

The film is the third version of Ben-Hur released by Metro-Goldwyn-Mayer.

‘Sodom and Gomorrah’ is based on the Biblical tale of Sodom and Gomorrah. The music score was composed by Miklós Rózsa, the screenplay was written by Hugo Butler and Giorgio Prosperi, and directed by Robert Aldrich.

‘Mary, Mother of Jesus’ is a 1999 American made-for-television biblical drama film that retells the story of Jesus through the eyes of Mary, his mother. This movie emphasizes Mary’s importance in Jesus’ life.

It was produced by American Eunice Kennedy Shriver. The film stars Christian Bale as Jesus, David Threlfall as Joseph, Melinda Kinnaman and Pernilla August as Mary.

‘Peter and Paul’ is a TV miniseries that details much of the Book of Acts in its Biblical re-telling of chapters 8 through 28.

The television miniseries was directed by Robert Day. It stars Jon Finch as Luke, David Gwillim as Mark, Robert Foxworth as Peter the Fisherman, and Anthony Hopkins as Paul of Tarsus.

‘Abraham’ is based on the life of the Biblical patriarch Abraham. The film stars Vittorio Gassman, Maximilian Schell, Barbara Hershey, and Richard Harris.

The film was shot in Ouarzazate, Morocco.

READ MORE: Types Of Effective Spiritual Practices To Get Happiness

The music score was by George Duning.

‘Son of God’ is an adaptation of the ten-hour miniseries The Bible. It was directed by Christopher Spencer.

The film grossed over $70 million worldwide.

READ MORE: Movies About The Afterlife

‘Barabbas’ chronicles the career of Barabbas. The film was directed by Richard Fleischer.

READ THIS NEXT: Movies about the Devil