Have you ever cracked open an egg and found a double yolk inside?

If so, you might wonder what the spiritual meaning is behind this occurrence.

Keep reading to find out!

Why Do Double-Yolk Eggs Happen?

They tend to happen when the hen ovulates twice in rapid succession.

The yolk (oocyte at this point) is released into the oviduct (the hen’s uterus) before the previous yolk has a chance to detach.

So, only one shell is formed around the two yolks.

The double yolk usually comes from young chickens with an immature reproductive system whose synchronization has not been perfected.

It can also be a hereditary feature in older hens.

There are also eggs with triple and quadruple yolks, although they are rarely encountered.

The yolk record of an egg in the world is nine. 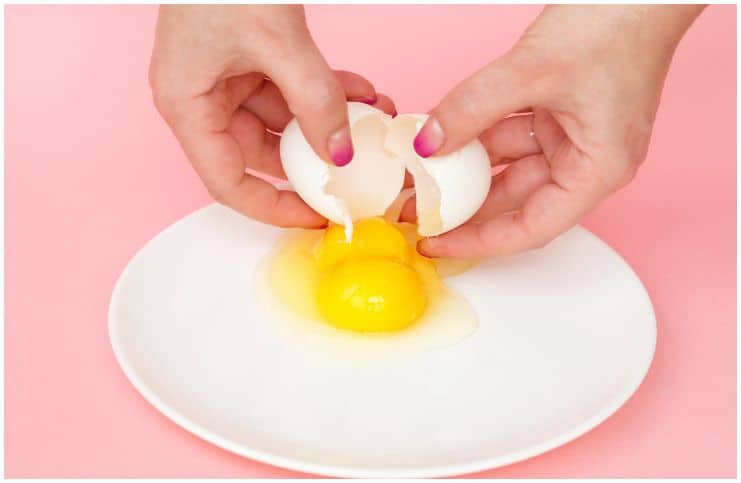 These eggs are produced by hens that have just begun to lay eggs (because their breeding cycle is not very well regulated) or by hens that ovulate too fast.

Eating a double yolk egg for Easter is a sign of good fortune.

In many regions of the world, it was believed that the universe was born from a primary egg or a cosmic egg, in which both heaven and hell, or the origin of man, were found. 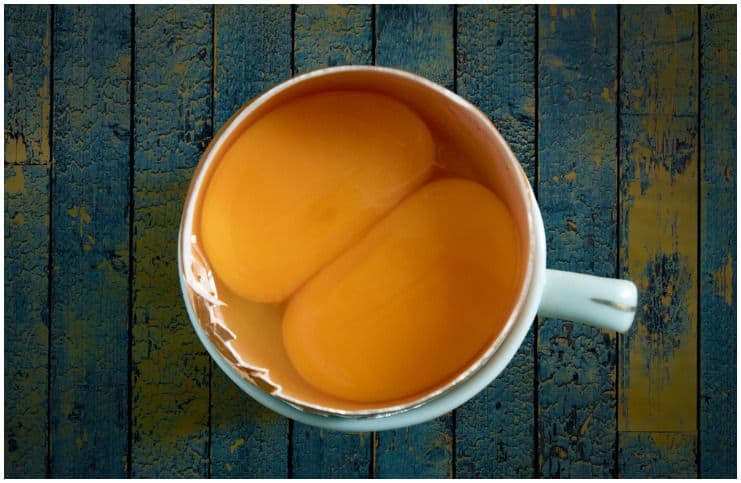 Thanks to the great myths of humanity, the egg has become a symbol of the universe, the creation of the world, the beginning, the birth, and the rebirth.

In Peruvian mythology, it was said that at the beginning of time, the Sun threw three eggs on Earth: a golden egg that gave birth to the nobility, a silver egg, from which the women appeared, and a copper egg, from which peasants were born.

According to legends, many Chinese, Greek, and Roman heroes from antiquity were born of eggs spat by dragons, swallowed by their mothers, and incubated by the sun or a bird.

In a Chinese legend, the formation of the universe started from an egg. A deity named Pan Gu created within him an egg that, in an effort to get it out, broke into two.

READ MORE: Spiritual Meaning of Butterfly Landing On You

The upper part became the sky and the cosmos, and the lower one was the earth and the sea. As Pan Gu grew and became stronger, the distance between heaven and earth increased until the two split forever. 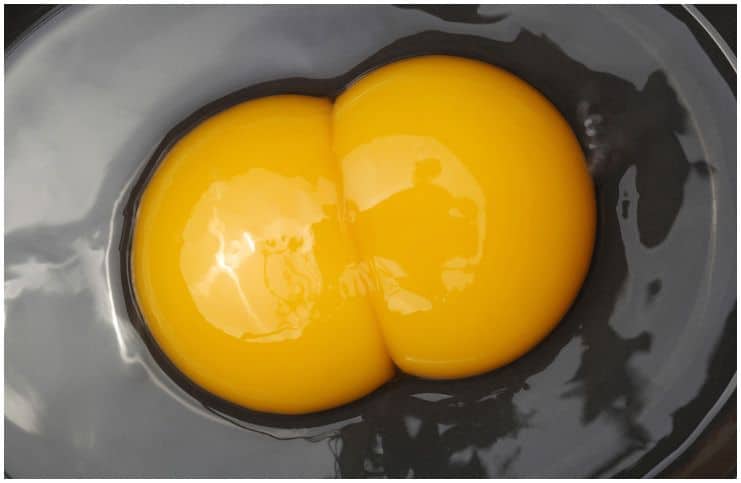 In Persia, the eggs had been painted for thousands of years as part of the ritual of celebrating No Ruz, the New Zoroastrian Year’s day.

On this occasion, in Iran, colorful eggs are placed on a festive table, and each mother must eat as many eggs as the number of children she has.

According to legends of Native American Indians, the universe, the world, and the gods were born by breaking a gigantic egg.

Several tribes in the northwest of the Pacific perpetuate a myth about egg-shaped lightning (globular lightning) thrown by angry spirits on the mountain ridges.

READ MORE: Spiritual Meaning of Snake Bite in a Dream

An old English superstition says that if a girl wants to see her future husband, she has to put an egg in front of the stove on a stormy night. 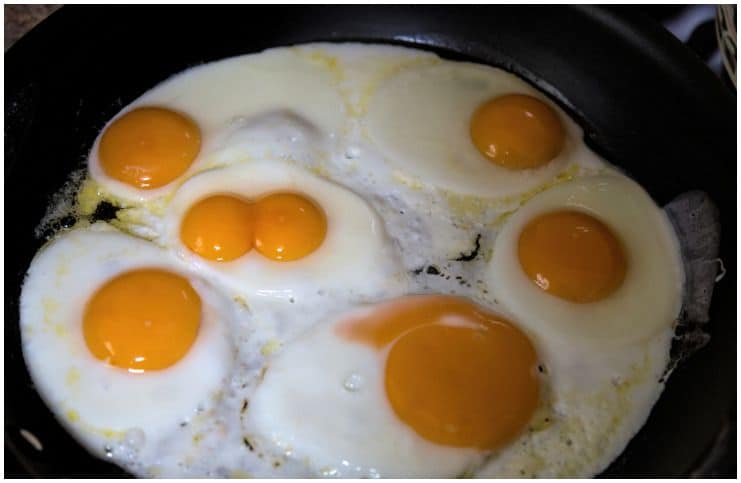 As the rain begins to pour and the wind begins to howl, the man will come into the house and take the egg.

Another British legend explains why it is a bad sign to mention the word “egg” when you are on a boat. According to this legend, the witches live in the eggshells, floating in the sea, performing spells to start the storms.

Therefore, it is said that you must completely break the shell of an egg (possibly with a spoon, making a cross-shaped hole).

In American folklore, eggs often appear in superstitions related to agriculture. Thus, in order to have many baby chicks, the farmers had to set a hen on the eggs only on full moon nights.

Also, nest eggs that were placed in a woman’s bonnet were announced to be extremely fruitful, while those placed in a male hat were going to give birth to many male chicks.

In the pagan belief, it was thought that if a woman threw an egg in the fire on May 1, the day of the Beltane holiday, and saw a bloodstain in its shell, her days were numbered.

Arabs believe that hanging an egg over a child’s bed keeps him safe from the cold.

St. Augustine saw in the egg and in the hidden chick the virtue of hope itself. He based this symbolism on a passage in the Gospel of Luke:

“And which of you, being a father, will give a stone to his son, who makes request for bread? Or for a fish, will give him a snake? Or for an egg, will give him a scorpion? If, then, you who are evil are able to give good things to your children, how much more will your Father in heaven give the Holy Spirit to those who make request to Him?“ (Luke 11: 11-13)

Seeing or eating an egg in a dream represents fertility, birth, or your creative potential. It may also predict that something completely new will happen soon.

If you dream about finding a nest full of eggs, you will receive a great deal of money. The more eggs you see and the larger they are, the more important the financial gain.

A dream about broken eggs or cracked eggs indicates that you will have great disappointments or misfortunes. At the same time, it can be a sign that you are currently going through a hard time or that you feel very vulnerable.

In another interpretation, such a dream may indicate that you have broken your “egg” or “shell” you were locked in, and you are now starting to feel good about yourself.

Colorful eggs in a dream symbolize the celebration of a happy event.

Dreaming about rotten eggs is a sign of future loss. Perhaps you have not paid enough attention to a situation that has the potential to cause you great trouble. It can also indicate a loss of property.

READ THIS NEXT: Spiritual Meaning of The Phoenix Bird

Today I cracked a egg. With 2 yokes. What does it mean?

@Jammie Naldrett, you get two for the price of one.