The Church of Scientology was established in 1954 and is based on the teachings of American author L. Ron Hubbard.

The word Scientology is taken from the Latin ”scio,” which translates as “knowing, in the fullest sense of the word,” and the Greek word ”logos,” translating as “study of.” Therefore, ”Scientology” literally means ”knowing how to know.”

In the present day, Scientology spans the globe with over 11,200 Missions, Churches, and affiliated groups across 167 nations.

The fundamental principles of Scientology are: 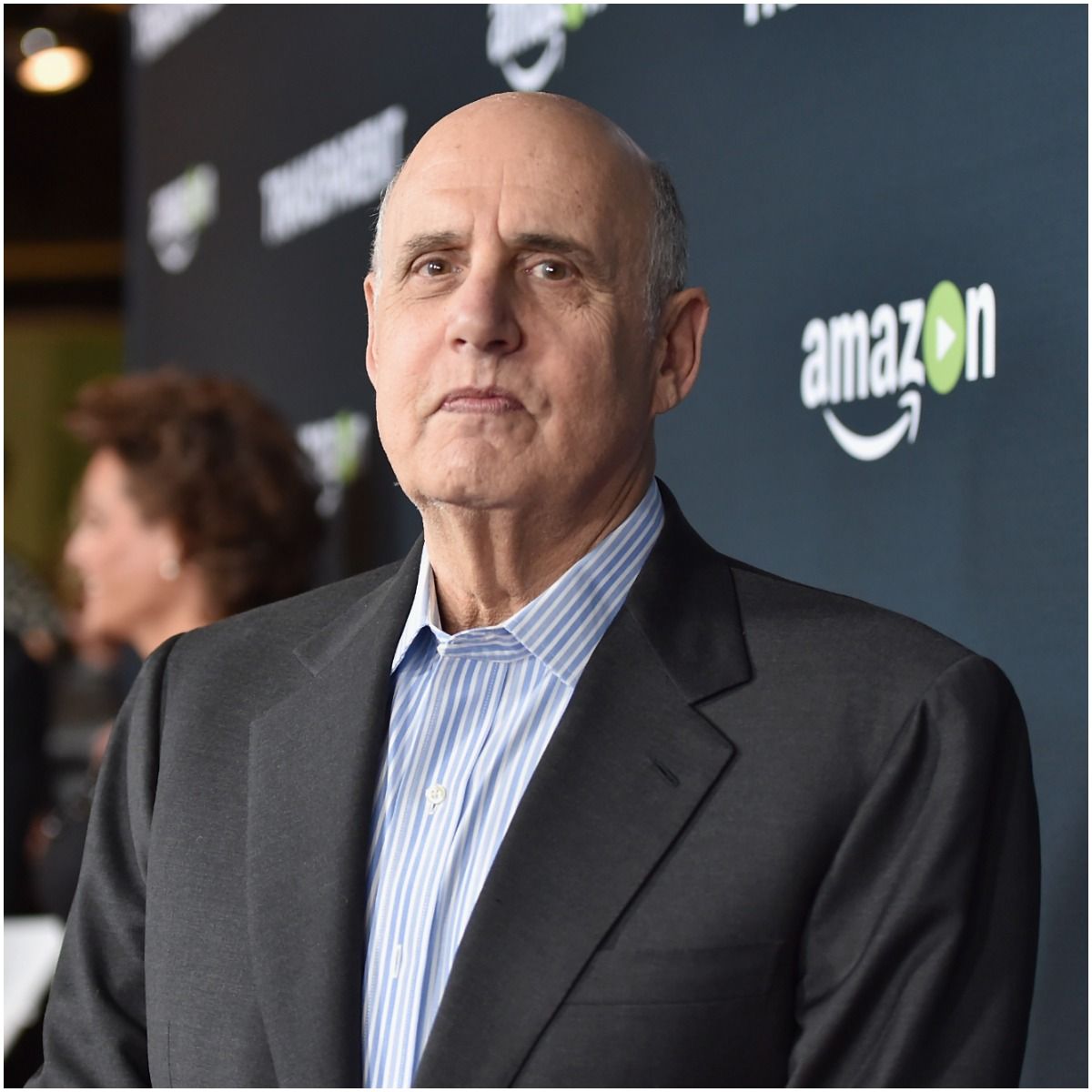 Tambor is an American actor and comedian.

“I took some Scientology classes at one time, studied Scientology for a while, but no more. I have nothing against it, but I am no longer a Scientologist.” 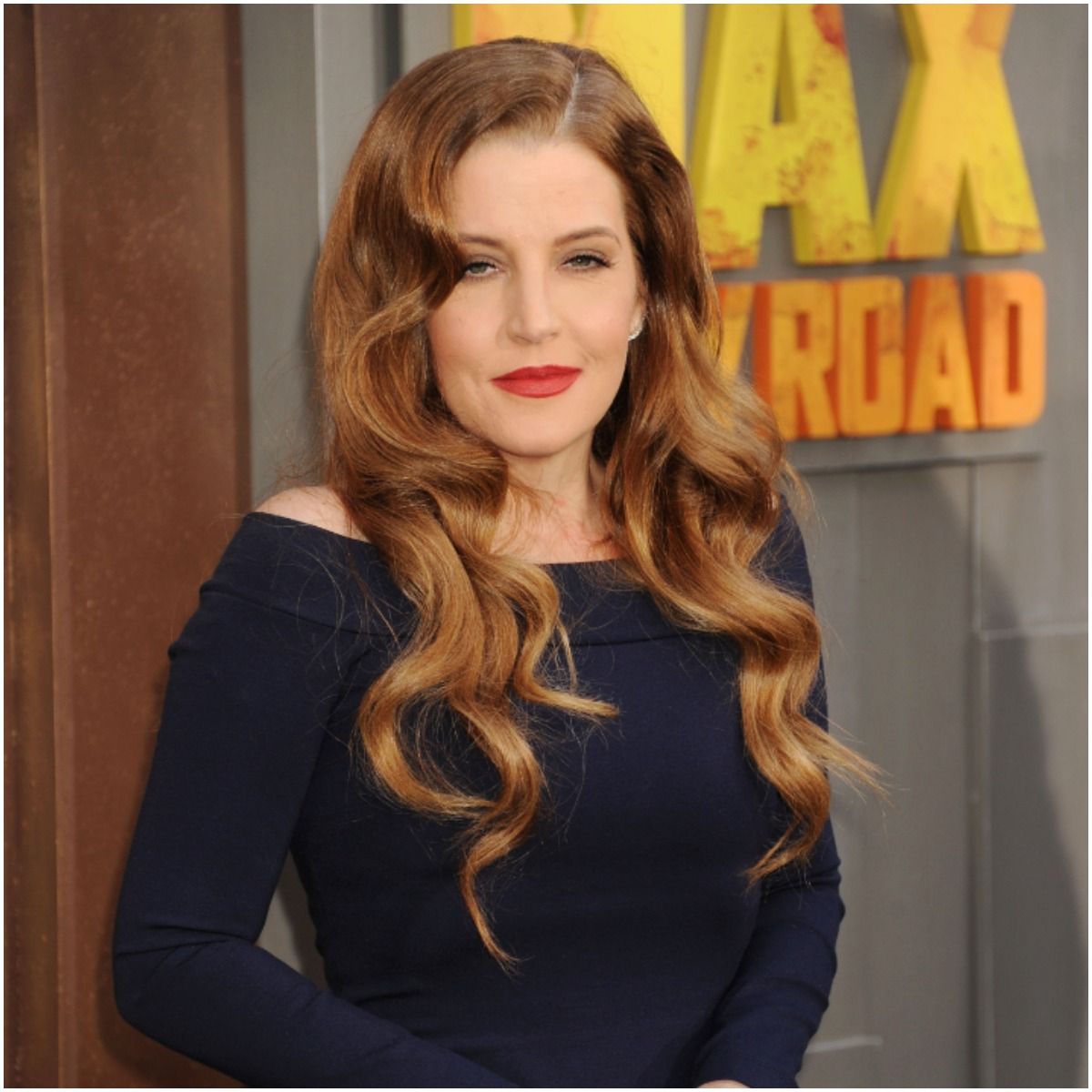 Lisa Marie was once a member of the Church of Scientology, but she allegedly left the organization in 2014. Speaking at the time, Lisa said:

”I was slowly starting to self-destruct. They were taking my soul, my money, my everything.”

According to reports, her track titled “You Ain’t Seen Nothin’ Yet” – in which Lisa sings, “I’m a bit transgressive and suppressive as well” – appears to be a thinly veiled jab at Scientology.

Note – the term “Suppressive Person” is used to describe someone believed to be working against the Church of Scientology.

Her father himself was deeply skeptical of Scientology. Marty Lacker, one of Elvis Presley’s most trusted friends, wrote in his book ”Elvis Aaron Presley: Revelations From The Memphis Mafia” that after a visit to the Scientology center in LA, Elvis said:

“F**k those people! There’s no way I’ll ever get involved with that son-of-a-bitchin’ group. All they want is my money.”

However, her mother (Priscilla) and her daughter (Riley Keough) are both still devout Scientologists and are reportedly fighting to get Lisa Marie to rejoin the church.

Priscilla has said in the past:

“L Ron Hubbard researched man and has carefully and precisely mapped a route out of the madness, misery and unwanted conditions one can encounter in life.”

”When applied exactly, the technology produces incredible results. Those results are very definite and eternal.” 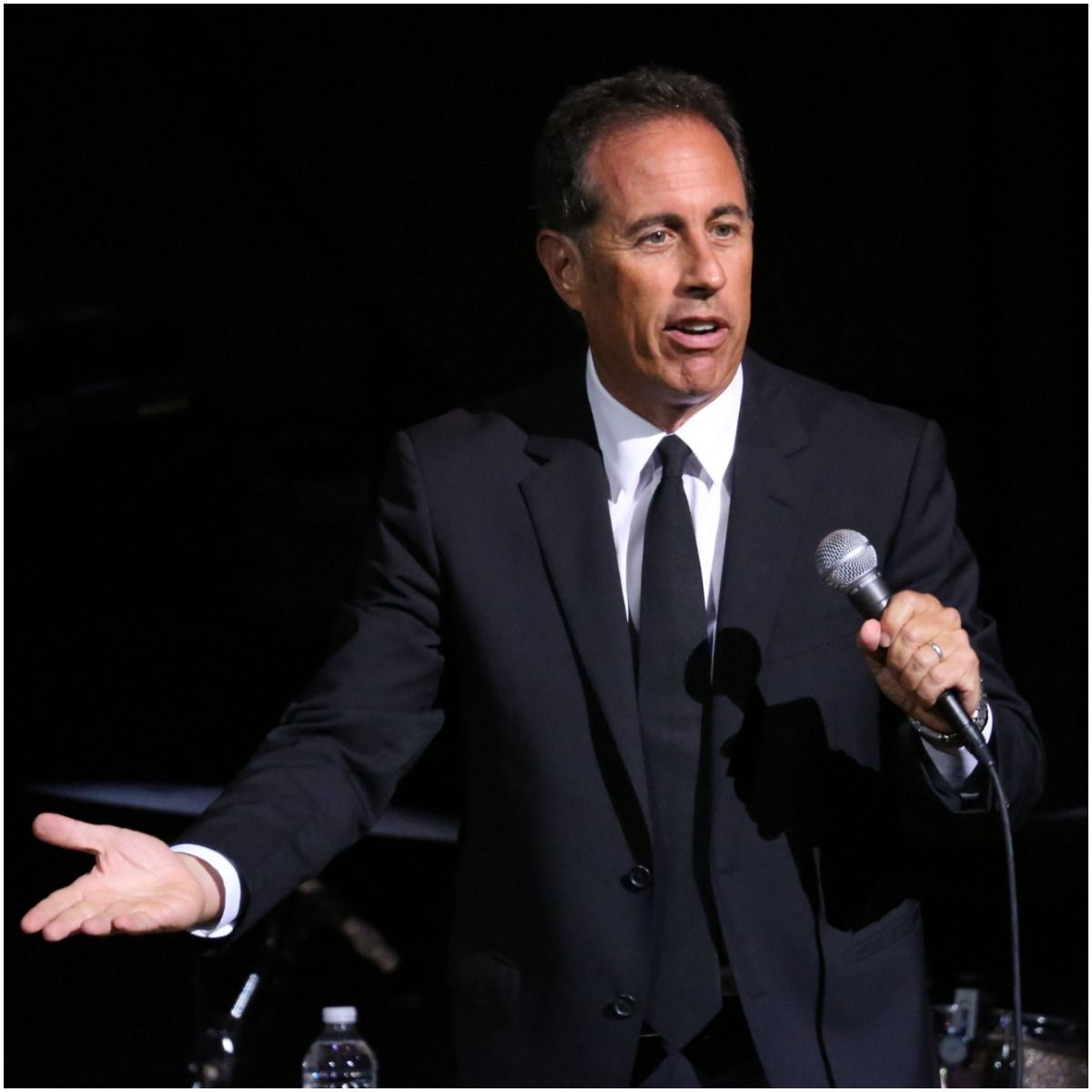 In 2007, Seinfeld admitted to trying out Scientology. Jerry said:

“In my early years of stand-up, it was very helpful. I took a couple of courses. One of them was in communication, and I learned some things about communication that really got my act going.”

“The only thing that bothers me about people knowing that is that it is not my complete wacko resume. It’s just one aspect!” 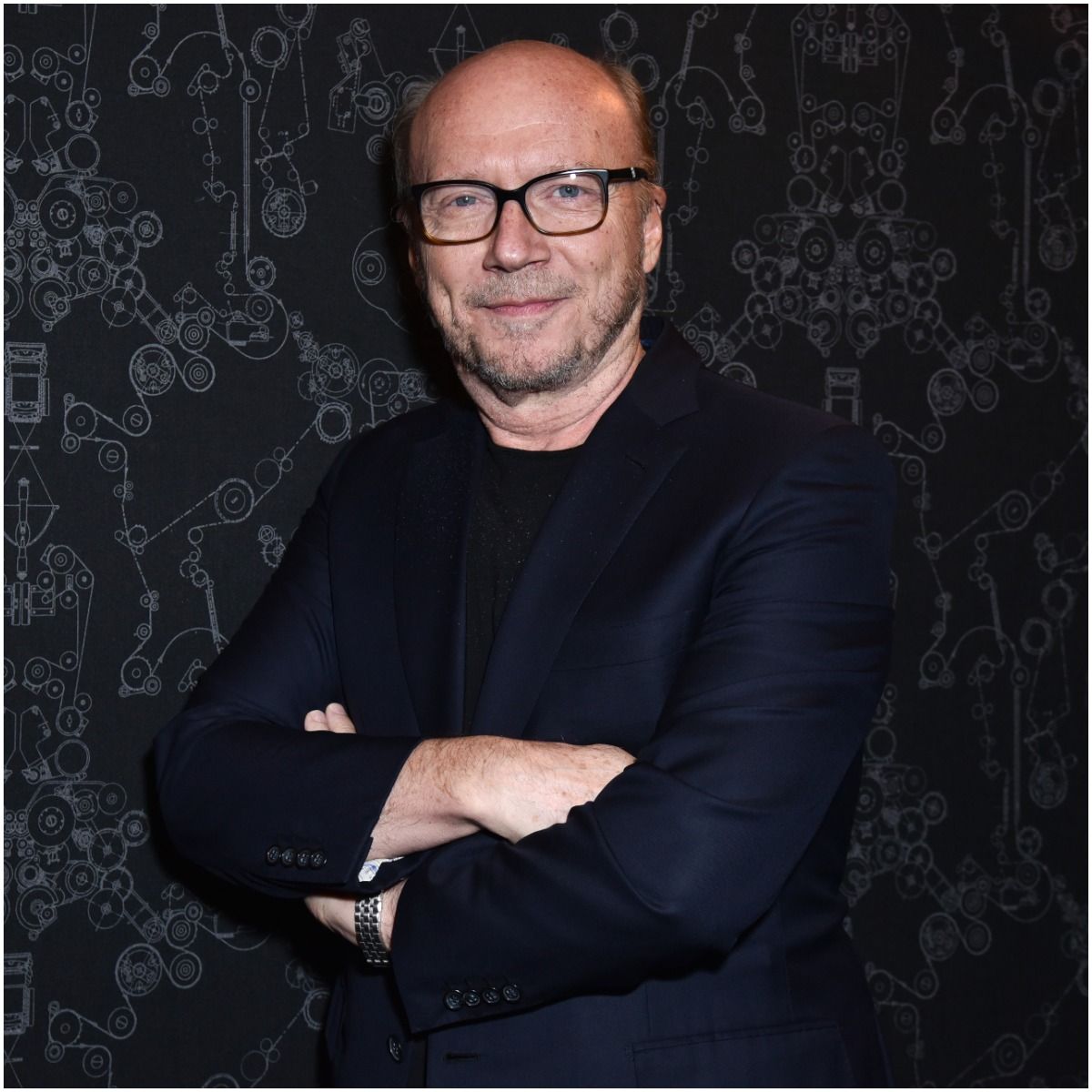 In 2009, he left Scientology after the church refused to publicly denounce Proposition 8 – the ballot which banned same-sex marriage in California. Haggis said: 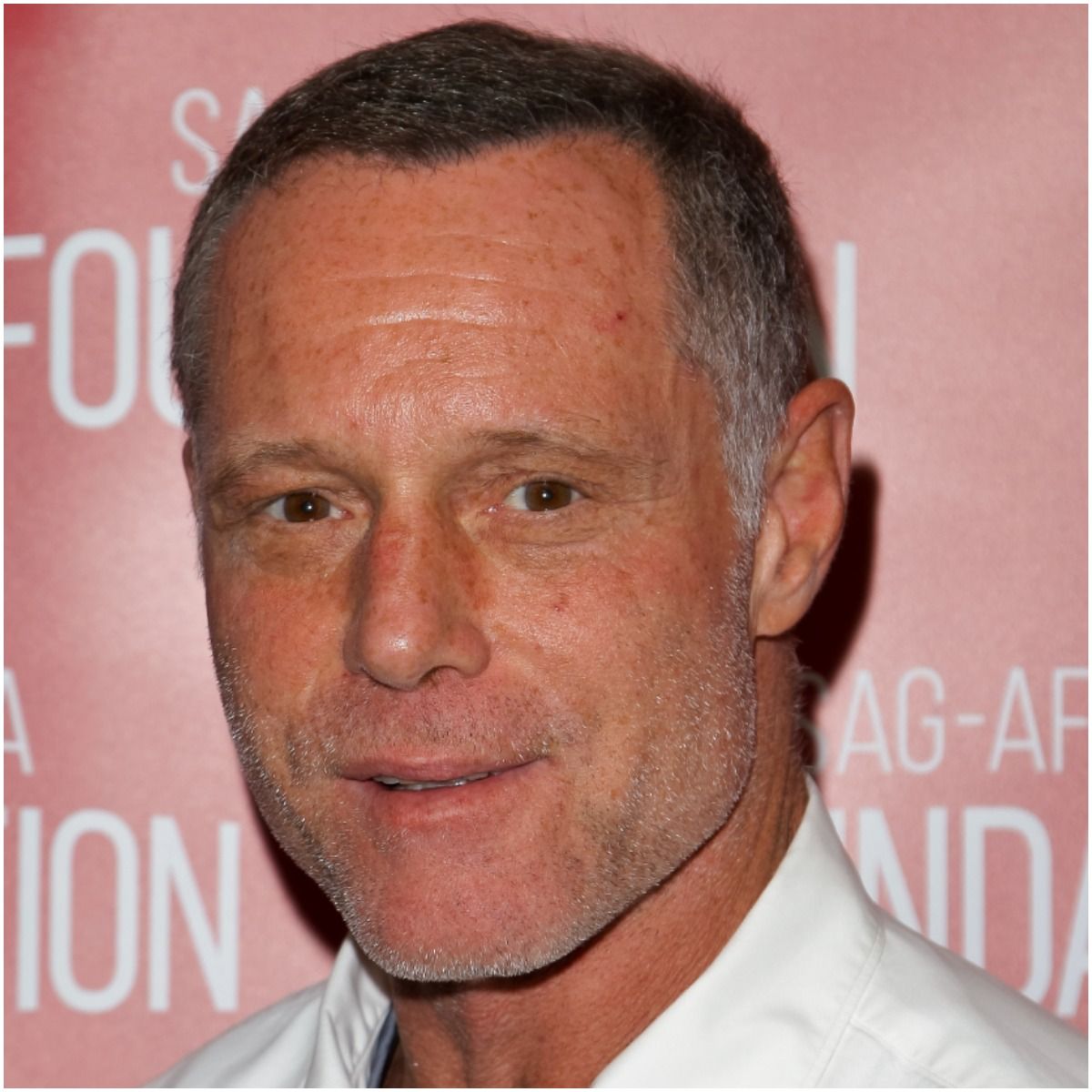 He is an American television and film actor. Jason starred opposite Moira Kelly in To Have & to Hold (an American drama television series which aired on CBS during the fall of 1998), and has had recurring roles on Melrose Place, Picket Fences, American Dreams and Cane, Chicago Hope, as well as parts on many other television programs.

In 2007, Jason decided to leave Scientology. Beghe began to publicly criticize the Church of Scientology in April 2008.

On May 29, 2008, he attended a protest against Scientology which was held outside the Scientology building on East 46th Street in NYC. 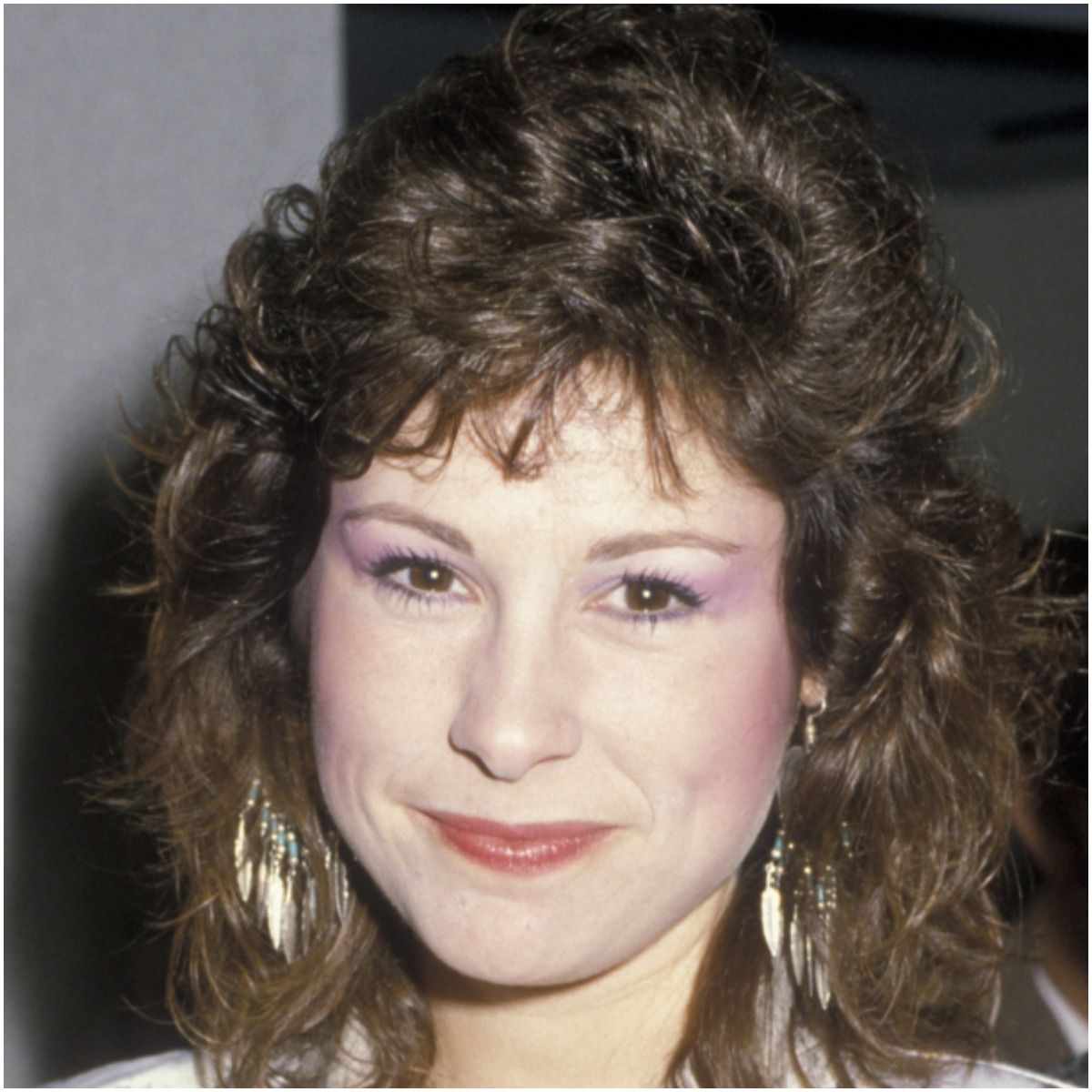 She was a Scientologist for about seven years. Canova said:

“The first time I walked in those doors, they said, ‘Just give us all the money in your bank account. You’ll get it back tenfold.'”

“It took me years before I decided to quit. I guess finally I was so fed up with being afraid. You’ve heard all these horror stories … I believed them.”

In July 2013, Remini abruptly left the church. She explained during an interview: 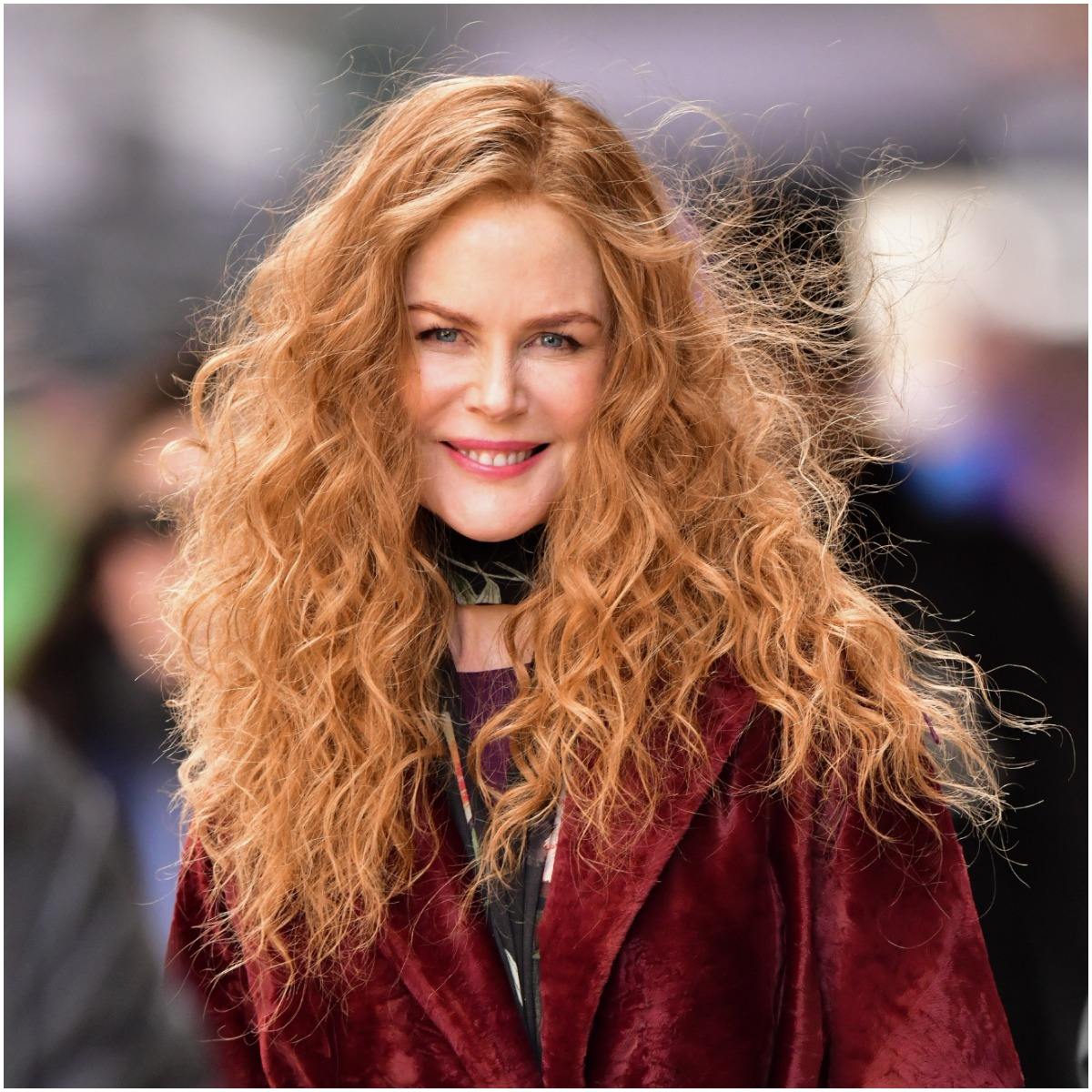 As the wife of Tom Cruise, Nicole was involved in the Church. But, after almost ten years, the couple divorced. The pair had previously adopted 2 children, Isabella and Connor, who later joined the church. Kidman said:

“I’ve chosen not to speak publicly about Scientology. I have two children who are Scientologists – Connor and Isabella – and I utterly respect their beliefs.”

According to reports, her daughter, Isabella, didn’t even invite Kidman to her wedding in London – even though Nicole was appearing on stage in London at the time. 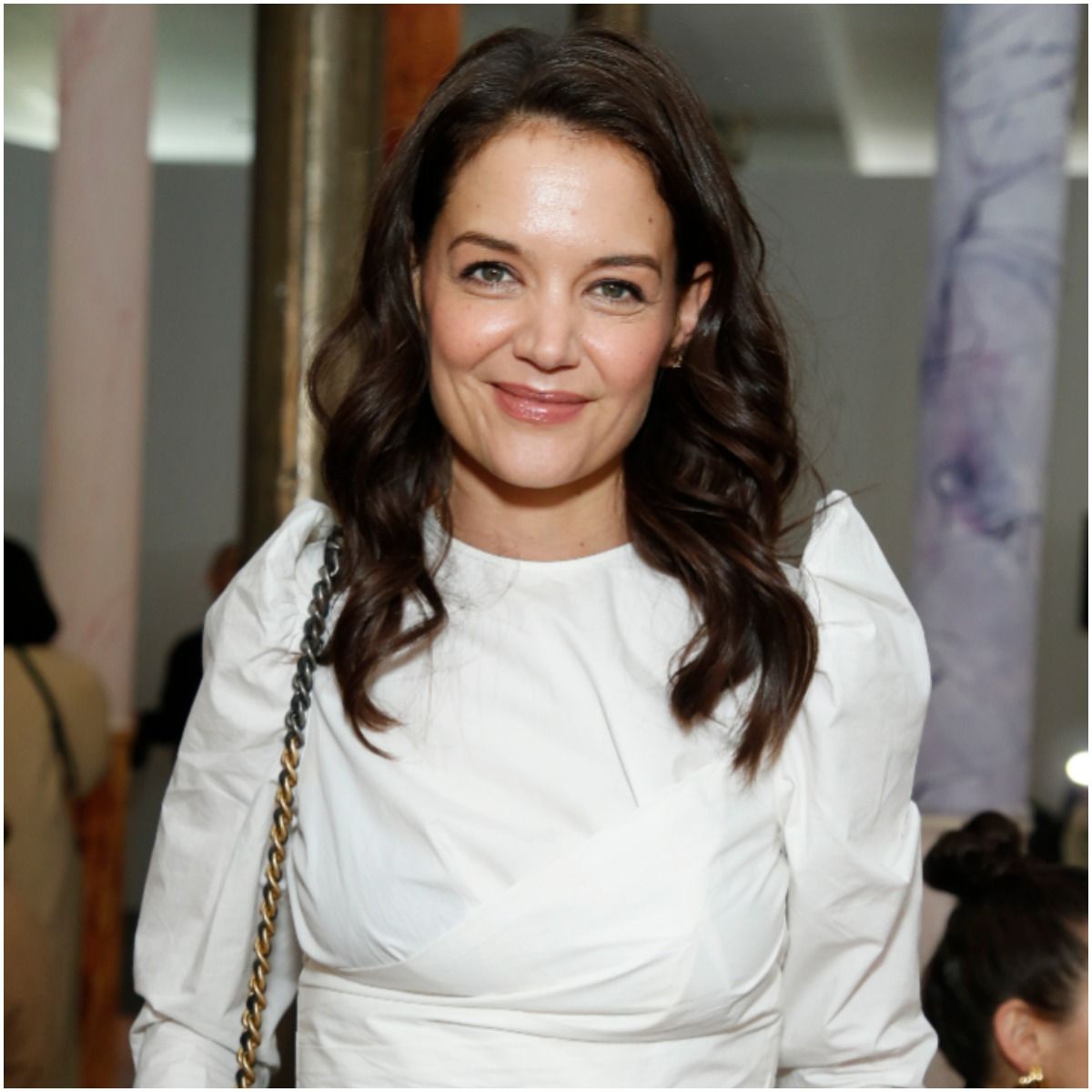 Holmes and Cruise were once one of Hollywood’s most iconic couples. At the “Batman Begins” premiere, Katie told reporters that she was going to convert to Scientology. She said:

“You know, it’s really exciting. I just started auditing and I’m taking some courses and I really like it. I feel like it’s really helping.”

But it wasn’t to last. In June 2012, Katie reportedly stunned Tom Cruise when she served him divorce papers. She broke up with her husband because she feared she would end up like Kidman – with a daughter who Scientology turned against her. 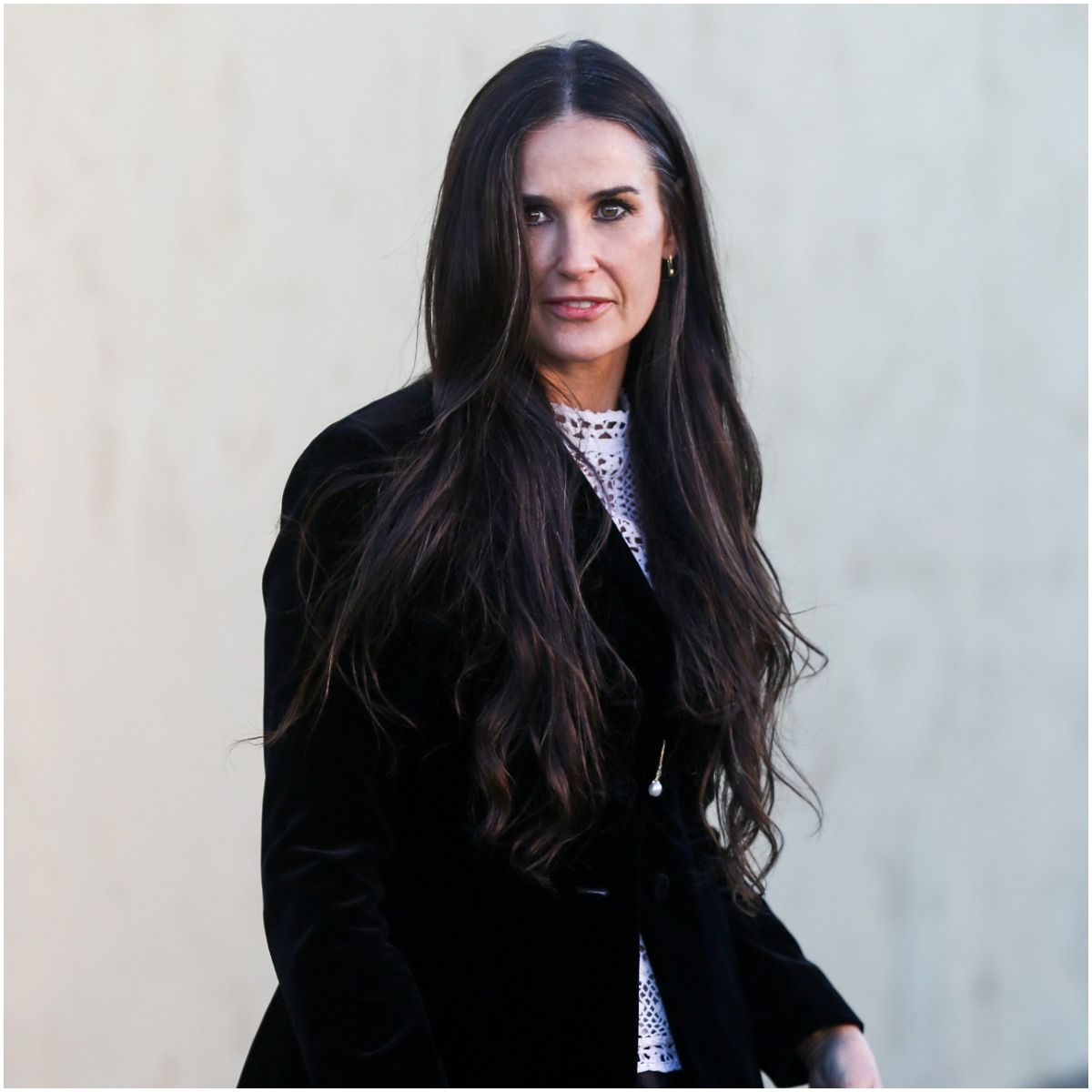 She became a member of the Church of Scientology in the early 1980s; however, Moore left when she married Bruce Willis in 1987.

After her split from Ashton Kutcher, she was allegedly pursued again by the Church of Scientology, including by Scientologist friend Kelly Preston.

READ THIS NEXT: 12 Warning Signs Of A Toxic Relationship