Chamuel, also known as Camniel, Khamael, Camiul, Camiel, Seraphiel, Shemuel, and Kemuel, is the archangel of compassion and love. Chamuel is known for his gentleness to those who call him.

Some believe that Chamuel was the leader of the forces that expelled Adam and Eve from the Garden of Eden holding a flaming sword.

”And the Lord God said, Behold, the man is become as one of us, to know good and evil: and now, lest he put forth his hand, and take also of the tree of life, and eat, and live for ever. Therefore the Lord God sent him forth from the garden of Eden, to till the ground from whence he was taken. So he drove out the man; and he placed at the east of the garden of Eden Cherubims, and a flaming sword which turned every way, to keep the way of the tree of life.”

His name is included in Corpus Areopagiticum (a work by Christian theologian and Neoplatonic philosopher Pseudo-Dionysius) as one of the seven Archangels along with Zadkiel, Jophiel, Uriel, Raphael, Gabriel, and Michael.

His name means ”Who Sees God” or ”Who Seeks God.” His aura was described as a peaceful but powerful pink ray.

Chamuel is known as one of the ten Kabbalah angels, assigned to the sephira Gevurah, according to a popular work (A Dictionary of Angels, Including the Fallen Angels) by Polish writer Gustav Davidson.

How Can He Help You

He assists in bringing love into challenging situations so that inner peace can be attained including within the family, relationships, and work.

”Archangel Chamuel assists us in all of our relationships, and especially through life-changing relationship situations such as conflict, divorce, bereavement or even job loss,” wrote Hazel Raven in her book: ”The Angel Bible: The Definitive Guide to Angel Wisdom.” 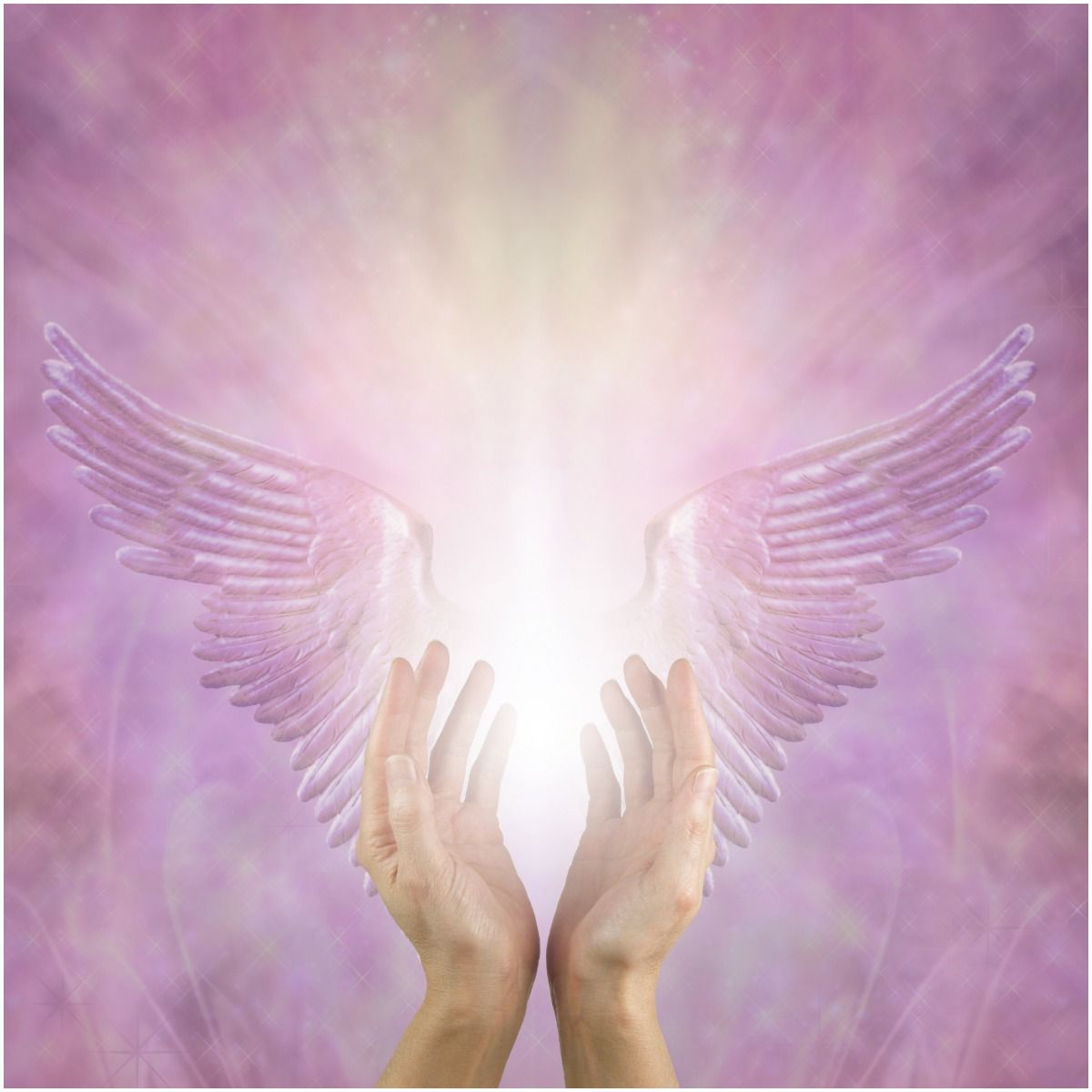 Archangel Chamuel also works to help balance the heart chakra. The heart chakra, also known as Anahata chakra, plays an essential role in healing due to the fact that love is the highest force of healing.

Calling Chamuel can also help you to be more confident in yourself as well as develop healthy self-esteem in different areas of your life.

”To have instant access to Chamuel and increase the intensity of adoration, go to a place of worship where his angels are always in attendance,” wrote Kimberly Marooney in her book – ”The Angel Blessings Kit.”

Archangel Chamuel is not specifically mentioned in the bible. In Roman Catholicism, there are only three angels mentioned by name: Raphael, Michael, and Gabriel.

It is thought that Archangel Chamuel has comforted and accompanied Jesus Christ during his expedition in the Garden of Gethsemane.

”Jesus went out as usual to the Mount of Olives, and his disciples followed him. On reaching the place, he said to them, “Pray that you will not fall into temptation.” He withdrew about a stone’s throw beyond them, knelt down and prayed, “Father, if you are willing, take this cup from me; yet not my will, but yours be done.” An angel from heaven appeared to him and strengthened him. And being in anguish, he prayed more earnestly, and his sweat was like drops of blood falling to the ground.”

In 2002, Chamuel was included in the ”Directory of Public Piety” Vatican’s ban on the veneration of angels not mentioned in the Bible which stated that ”the practice of giving particular names to angels, with the exception of Michael, Gabriel, and Raphael, is to be disapproved of.”

READ THIS NEXT: Who is Archangel Metatron?