20 Best Movies about Jesus of All Time 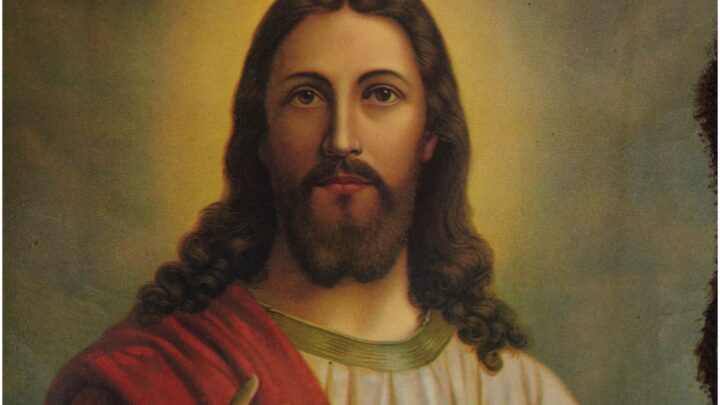 ”The Greatest Story Ever Told” chronicles the Biblical account about Jesus of Nazareth, from the Nativity through to the Ascension.

The film was produced and directed by George Stevens.

”The Miracle Maker” is a stop-motion-animated film about the life of Jesus Christ, through the eyes of the terminally ill daughter of Jairus.

The film stars the voice of Ralph Fiennes as Jesus. It was directed by Stanislav Sokolov and Derek Hayes.

”King of Kings” is a dramatization of the story of Jesus of Nazareth from his birth to his crucifixion and resurrection.

The film was directed by Nicholas Ray and distributed by Metro-Goldwyn-Mayer.

The film details the final twelve hours in the life of Jesus of Nazareth, on the day of his crucifixion in Jerusalem. The dialogue is entirely in Latin, Hebrew, and reconstructed Aramaic.

It stars Monica Bellucci as Mary Magdalene, Maia Morgenstern as the Virgin Mary, and Jim Caviezel as Jesus of Nazareth. The film was directed by Mel Gibson.

”The Gospel of John” was produced by Visual Bible International. It was created by a constituency of artists from the UK and Canada.

”Jesus Christ Superstar” depicts the conflict between Judas and Jesus during the week before the crucifixion of Jesus.

”Jesus” is a biblical historical drama TV film that provides a down to earth approach through its focus on the human aspect of Jesus.

The film follows a Roman Tribune in Judea who is tasked to find the missing body of Jesus Christ, who rose from the dead.

Some of the stars are Stephen Greif as Caiaphas, Joseph Fiennes as Clavius Aquila Valerius Niger, Antonio Gil as Joseph of Arimathea, Tom Felton as Lucius Tyco Ennius, Luis Callejo as Joses, María Botto as Mary Magdalene, Cliff Curtis as Yeshua the Messiah, and Peter Firth as Pontius Pilate.

It presents the life story of Jesus from his birth through his teachings, crucifixion, and resurrection.

The film made over $70 million worldwide in the box office.

It is a biblical drama film that was financed primarily by Campus Crusade for Christ. The film details the life of Jesus Christ, mainly using the Gospel of Luke as the main basis for the story.

”Monty Python’s Life of Brian” is a comedy film that tells the story of a young Jewish man who is born on the same day as—and next door to—Jesus Christ.

The film was directed by Terry Jones.

”The Gospel According to St. Matthew” is an Italian biographical drama film that chronicles the story of Jesus according to the Gospel of Matthew.

The film was directed by Pier Paolo Pasolini.

”The Young Messiah” is a biblical drama film that presents a fictional interpretation of a seven-year-old Jesus.

It is an epic historical drama film that follows Judah Ben-Hur — a Jewish prince and merchant who lives in Jerusalem.

More than 2,500 horses and 200 camels were used in the shooting of the film. It is a remake of the 1925 silent film with a similar title.

”Killing Jesus” is a TV film that debuted on the National Geographic Channel in March 2015.

READ MORE: The 20 Greatest Angels of Film and Television

”Godspell” is a musical film in a modern-day song-and-dance recreation of the Gospel of St. Matthew.

The film stars David Haskell as Judas/John the Baptist and Victor Garber as Jesus.

It depicts the intertwined lives of Jesus of Nazareth and Judas Iscariot. The film was shot in Ouarzazate, Morocco.

”Last Days in the Desert” is a drama film in which stars Ayelet Zurer, Ciarán Hinds, Tye Sheridan, and Ewan McGregor.

It was directed and written by Rodrigo García.

”The Last Temptation of Christ” is an epic religious drama film that depicts the life of Jesus Christ and his struggle with various forms of temptation including lust, reluctance, depression, doubt, and fear.

The film was shot entirely in Morocco.

It chronicles the story of a Roman military tribune who commands the unit that is responsible for the crucifixion of Jesus.

READ THIS NEXT: Movies About Cults 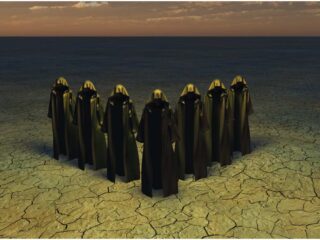 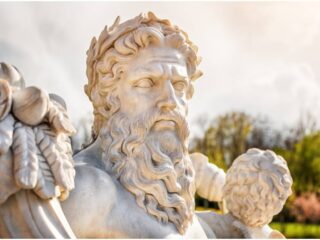