20 Angel Movies and TV Shows (some are fallen) 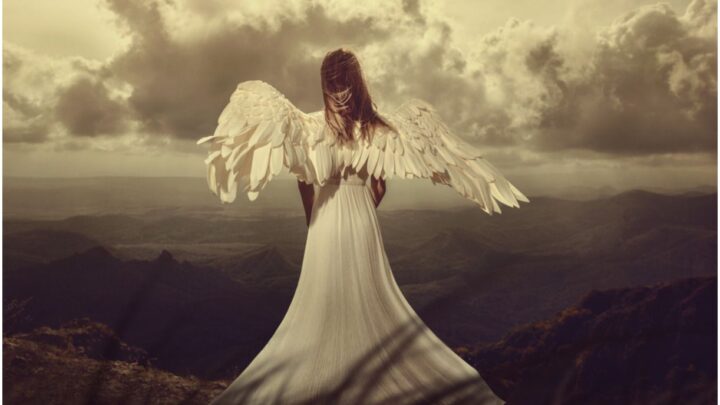 In ”City of Angels,” Seth (Nicholas Cage), an angel watching over LA, falls in love with Maggie (Meg Ryan), a beautiful heart surgeon. Part of the film was shot at Lake Tahoe’s surrounding areas and Kern County.

The movie is based on “Wings of Desire,” a 1988 film by Wim Wenders. It grossed almost $200 million worldwide.

It follows the archangel Gabriel’s fight to rid purgatory of the evil fallen angels.

The film stars Erika Heynatz as Lilith, Samantha Noble as Amitiel, Dwaine Stevenson as Sammael, and Andy Whitfield as Gabriel.

The film is about demonologist John Constantine who helps a policewoman (Det. Angela Dodson) prove her twin sister’s death was not a suicide.

”Constantine” is based on Vertigo Comics’ Hellblazer comic book.

It grossed over $230 million worldwide against a production budget of 100 million.

The film is about Archangel Michael (John Travolta) who is sent to Earth to do various tasks. Other stars in ”Michael” are Robert Pastorelli, Joey Lauren Adams, Bob Hoskins, William Hurt, and Andie MacDowell.

”Fallen” tells the story of a strong-willed seventeen-year-old (Lucinda “Luce” Price) who is accused of a crime she didn’t commit. Later, she is sent to a reformed school, Sword and Cross. There, Lucinda meets an angel who has loved her for thousands of years.

”Good Omens” is a miniseries that follows the angel Aziraphale (Michael Sheen) and the demon Crowley (David Tennant).

It is based on the 1990 novel of the same name by Neil Gaiman and Terry Pratchett.

”When Angels Come to Town” chronicles angel Max (Peter Falk) who is sent to Maine to help out a family during the Christmas season.

It is a 2nd sequel to the 2001 TV film A Town Without Christmas.

”Lucifer” is a TV series that follows Lucifer Morningstar (Tom Ellis) who abandons Hell for LA.

The film follows Michael — a fallen archangel and leader of the human survivors.

It grossed more than $67 million worldwide.

The plot in ”The Watchers: Revelation” follows Dr. Peter Kenner as he finds that aliens have visited the Earth in the distant past and have now returned.

It is the 4th installment in The Prophecy series. The film continues with the tale of war between angels.

”Retribution” is about an accomplished flutist who attends a music academy and falls in love with a fallen angel.

”Dominion” is an apocalyptic fantasy TV series that follows archangel Michael who lives among humans in the fortified city of Vega (once Las Vegas).

It is loosely based on the 2010 film Legion, written by Scott Stewart and Peter Schink.

”Date with an Angel” tells the story of an executive at a cosmetics company who has a brain tumor.

The original music score was composed by Randy Kerber.

It was written and directed by Tom McLoughlin.

”Fallen” is a miniseries about a high school student who discovers he is a Nephilim.

It is based on The Fallen series of novels by Thomas Sniegoski.

READ MORE: The Book Of Jubilees: Or The Little Genesis

In ”Wings of Desire” (German: Der Himmel über Berlin), immortal angels who populate Berlin listen to the thoughts of its human inhabitants.

The film is directed by Wim Wenders.

It is an ITV fantasy drama series about two angels sent to Earth to assist in court cases.

Some of the stars in the show are Hattie Morahan, Tobias Menzies, Orla Brady, Ukweli Roach, and Samuel West.

It was created by Matthew Graham and Ashley Pharoah.

It is a mystery/drama series that follows an aspiring angel assigned to guide someone who has died prematurely.

In ”Heaven Can Wait,” a LA Rams quarterback is accidentally taken away from his body by an angel.

It is a horror-drama TV series about a demon hunter (John Constantine) who protects the innocent from the converging supernatural threats.

The show was canceled after only one season on May 8, 2015. It was developed by David S. Goyer and Daniel Cerone.

READ THIS NEXT: Movies With Biblical Themes 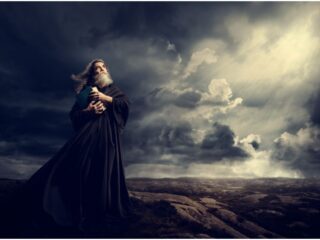 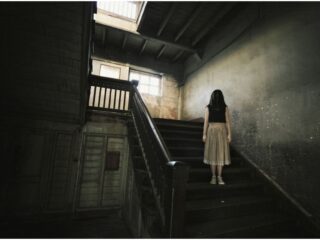