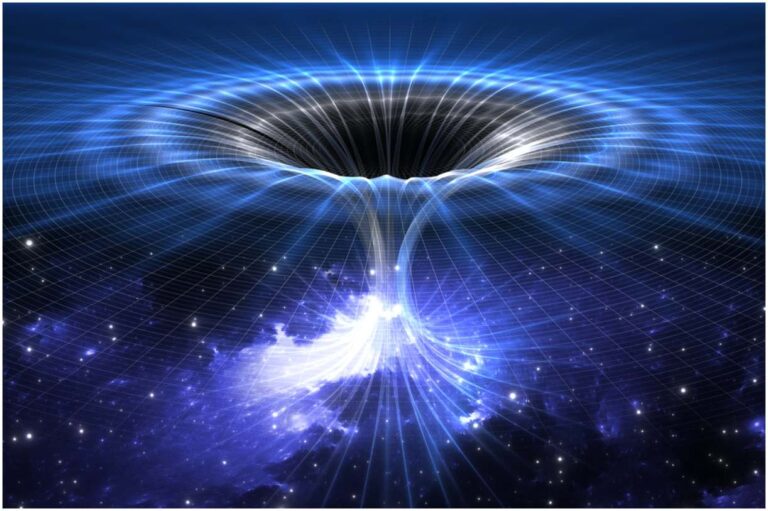 ”Project Almanac” is a found footage SF drama film that details the story of a group of high school students that build a time machine.

The film grossed $33 million against a production budget of $12 million.

”Looper” is an SF action film about “present-day” contract killers hired by criminal syndicates from the future to terminate victims.

”Back to the Future” is an SF film that tells the story of a teenager who travels back in time, where he becomes his future mother’s romantic interest.

Some of the stars are Thomas F. Wilson, Crispin Glover, Lea Thompson, Christopher Lloyd, and Michael J. Fox. The film was written by Robert Zemeckis and Bob Gale, and directed by Zemeckis.

In ”Men in Black 3,” an old enemy of Agent K escapes from prison and travels back in time to kill the younger K. The film had a production budget of $215 million.

It was released fifteen years after the original Men in Black. The film is based on the comic book series The Men in Black by Lowell Cunningham.

”The Lake House” is a romantic drama film that tells the story of a doctor living in 2006 and an architect living in 2004.

It is a remake of the South Korean motion picture Il Mare (2000). The film was written by David Auburn. It stars Sandra Bullock and Keanu Reeves.

The film follows a prisoner living in a subterranean compound who is sent back in time to find the original virus to help scientists develop a cure.

”About Time” is a romantic comedy-drama film that follows a young man with the ability to time travel.

The film grossed over $87 million against a $12 million budget. The film stars Bill Nighy, Rachel McAdams, and Domhnall Gleeson.

”Star Trek” is an SF action film follows James T. Kirk and Spock aboard the USS Enterprise as they combat a Romulan from their future.

It grossed more than $385 million worldwide against its $150 million production budget. The film is the 11th film in the Star Trek film franchise.

”Interstellar” is an SF film that follows a group of astronauts who travel through a wormhole near Saturn.

It was directed, co-written, and co-produced by Christopher Nolan.

”Donnie Darko” is an SF psychological thriller film that follows the adventures of Donnie Darko who is plagued by visions of a man in a large rabbit suit.

It was written and directed by Richard Kelly.

”Kate & Leopold” is a romantic-comedy fantasy film in which stars Hugh Jackman as His Grace Leopold and Meg Ryan as Kate McKay.

The film follows a physicist who accidentally pulls his great‑great‑grandfather through a time portal from 19th‑century NY to the present.

It is a Japanese-animated SF romance film about a high-school girl who acquires the power to travel back in time.

The film is a loose sequel to the 1967 novel of the same name by Yasutaka Tsutsui.

”See You Yesterday” is an SF film that follows the story of a science prodigy who uses her capabilities to create time machines.

The film stars Astro, Dante Crichlow, and Eden Duncan-Smith. It was directed by Stefon Bristol.

”Predestination” is an SF thriller film about a temporal agent who must pursue a criminal that has eluded him throughout time.

The film is based on the 1959 short story by Robert A. Heinlein. It stars Noah Taylor, Sarah Snook, and Ethan Hawke.

”Land of the Lost” is an adventure comedy film that tells the story of Dr. Rick Marshall who is sucked into a space-time vortex.

The film grossed almost $68 million against its $100 million production budget.

READ MORE: List of films based on the Bible

”Déjà Vu” is an SF action film about an ATF agent who travels back in time in an attempt to prevent a domestic terrorist attack.

”Lost in Space” is an SF adventure film about the Robinson family who undertakes a voyage to a nearby star system.

”Terminator Genisys” is an SF action film about a soldier in a post-apocalyptic war against Skynet.

It grossed more than $440 million worldwide.

”Avengers: Endgame” is a superhero film that follows the surviving members of the Avengers.

It is the 22nd film in the Marvel Cinematic Universe. The film grossed nearly $2.8 billion worldwide.

READ THIS NEXT: Movies about Witches