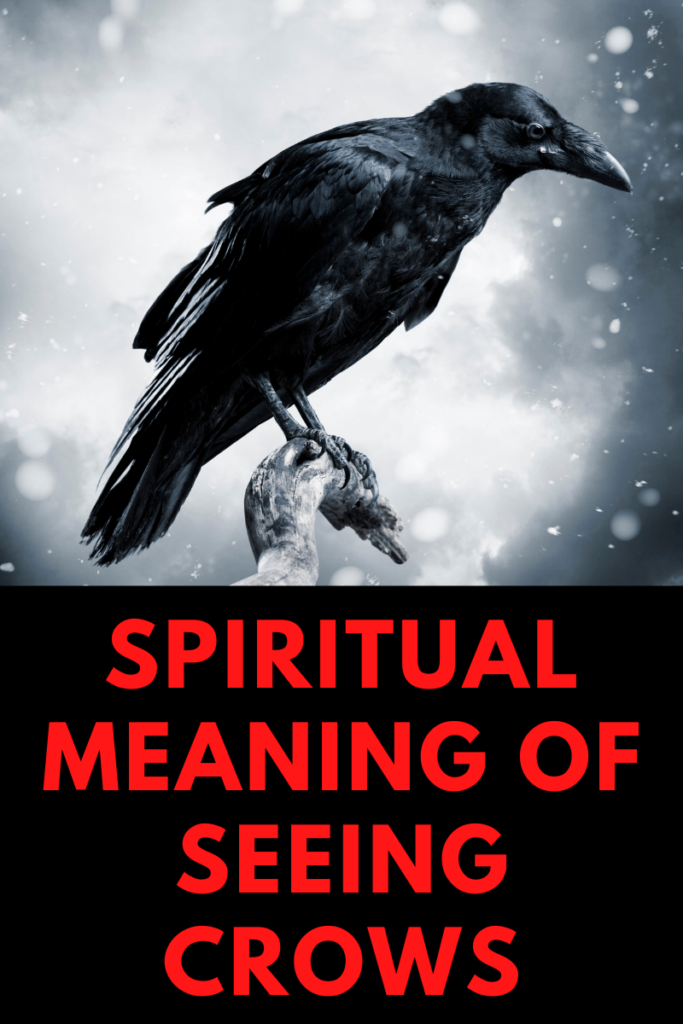 When you see a crow in a horror or science fiction movie, you know something bad is going to happen.

A lot of it has to do with misconception: they’re confused with ravens, which generally represent bad luck. And for most people, anything black will symbolize something sinister and scary.

But crows don’t deserve this reputation. In many spiritual and cultural belief systems, they actually have a deeper and profound meaning – and bring wisdom, insight, and even hope.

Let’s look at the real symbolism of crows, and what it can mean for you.

The Crow and the Native American Folklore

For many Native American tribes, the crow is actually revered and respected as a Spirit Guide and Keeper of the Law.

It is even part of their creation myths. According to legend, it escaped the Darkness and gave the gift of light to mankind.

So when it appears in your dream or crosses your path, it’s a sign that you are about to have a major spiritual breakthrough.

There are some stories where the Crow appears as a trickster – similar in nature to the Norse god Loki. However, it causes chaos for a higher purpose.

By confusing you, or forcing you to ask what is real or right, it actually helps you break through false realities.

You are led to find the truth, and overcome what is holding you back from your goals.

The Cherokee tribe also practices Crow Medicine (also called Koga Nvwati) which helps you tap your intuition and experience the magic hidden in the everyday world.

They see the Crow as a Shapeshifter, who lives in both the Magical Realm and the Physical Realm. That is why the crow is associated with increased creativity, inner power, and even ESP.

The Crow in Christianity 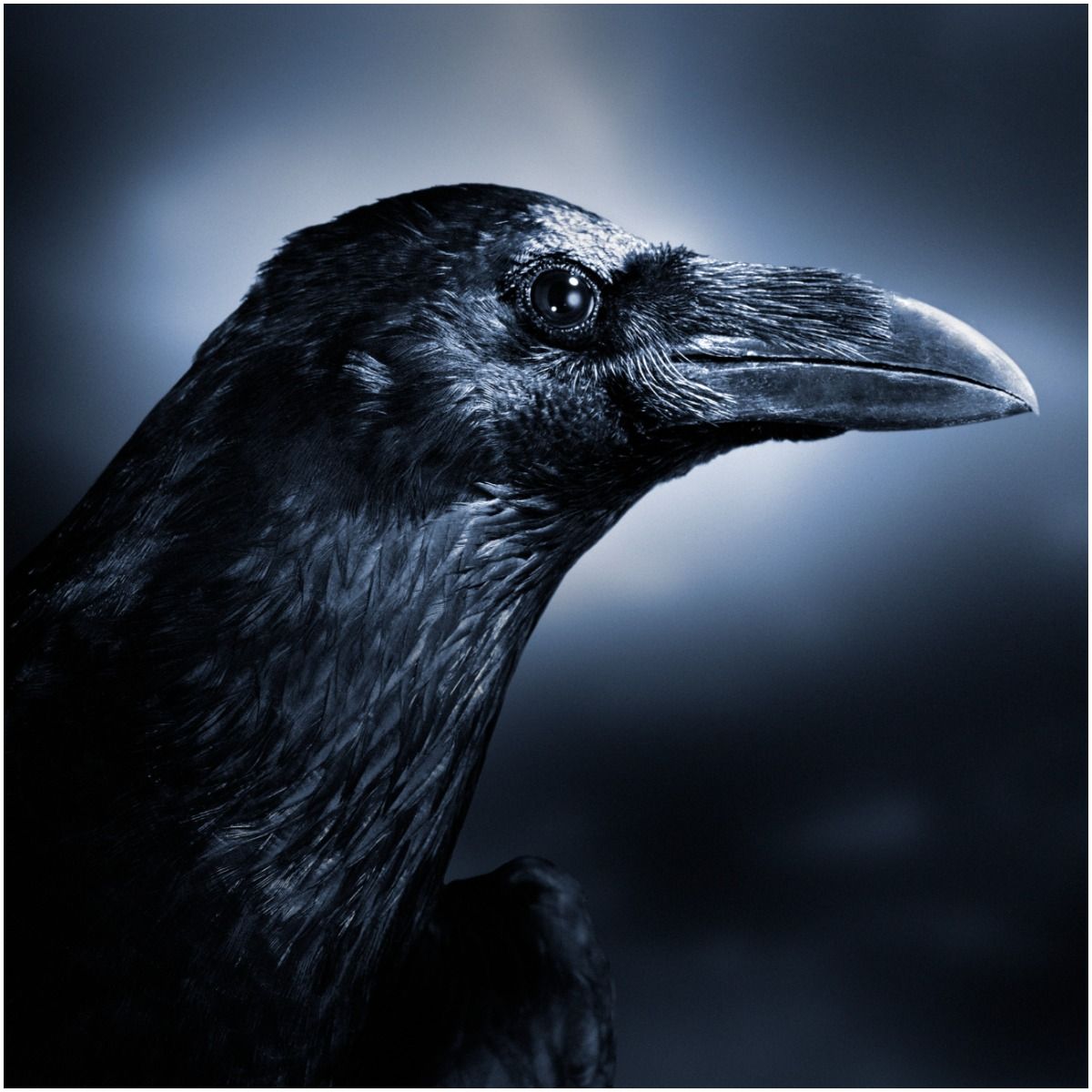 The Bible refers to crows and ravens interchangeably, and they are mentioned several times in the Old Testament and New Testament.

They were one of the birds that Noah released during the Great Flood.

The crow did not return, which meant that it was able to find land – and was hope that life was going to return to normal.

God also mentioned crows when he assured Job that He cares for all creation, and even mentioned that he would feed the birds, i.e provide for all needs. This symbolism was repeated in other books of the Bible: when the prophet Elijah was starving in the desert, blackbirds would bring him food.

However, crows were also used as warnings that God would punish those who disobeyed Him.

Proverbs warns that those who do not respect or cares for their elders would have their eyes pecked out by blackbirds.

For the Celts, crows actually symbolized prophetic wisdom and the ability to follow one own’s intuition instead of what others say or think.

They believed that the bird “hid secrets within the feathers of their wings” – so they were not just Divine Messengers, but Protectors of the Truth.

Celtic mythology also believed that crows had a special connection to Lugus, the god of creation and the sun.

That was why it was a crime to kill a crow, because it would insult the god and incur his wrath and punishment. 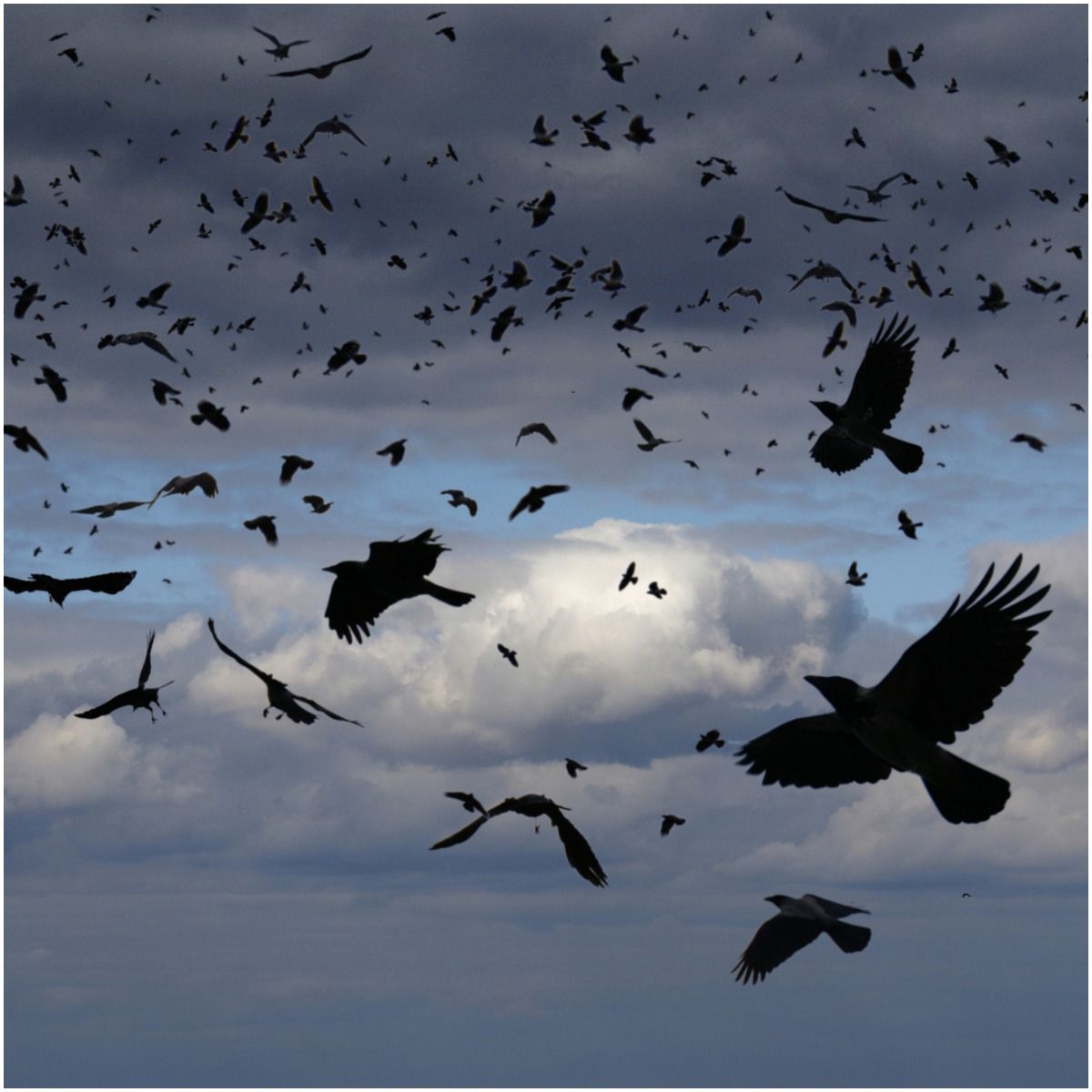 The Irish believe that the crow is the animal spirit or manifestation of Queen Morrigan, the deity of battle.

Queen Morrigan was said to fly over battlefields, strengthening her warriors and filling their hearts with heroic courage, while simultaneously weakening the hearts of the enemy with thoughts of fear or failure.

One story specifically mentions how Queen Morrigan appeared in the form of a crow during the Battle of Moytura.

In this culture, the crow does bring mixed meaning: sighting it can mean that there will be a crisis or a challenge, but it also assures you that you will be given strength for the battle.

For modern dream interpretation experts, any symbols in your dreams are usually created by your subconscious – unarticulated fears, repressed thoughts, or unprocessed experiences.

So, a crow doesn’t specifically symbolize that something will happen to you. Rather, it helps you understand what you are currently going through.

Since most of us associate crows with death (no thanks to Hollywood), seeing a crow in a dream can mean that you are undergoing a big change.

Change isn’t always bad – in fact, it may be necessary to change in order to end a bad pattern or break through your comfort zone – but all change requires you to give up or let go of the past.

That is what death means in your dream.

So, when you see the crow, pay attention to what it is doing. If it is hiding, there is an issue that needs to be resurfaced and examined. If it is flying, then it calls you to move forward.

Also, pay attention to your feelings in your dream: are you scared, happy, or ambivalent towards the crow?

This can also help you understand your subconscious reaction to change, and what can be holding you back from taking positive, productive action.

The Crow: Change, Intuition, and Your Inner Power 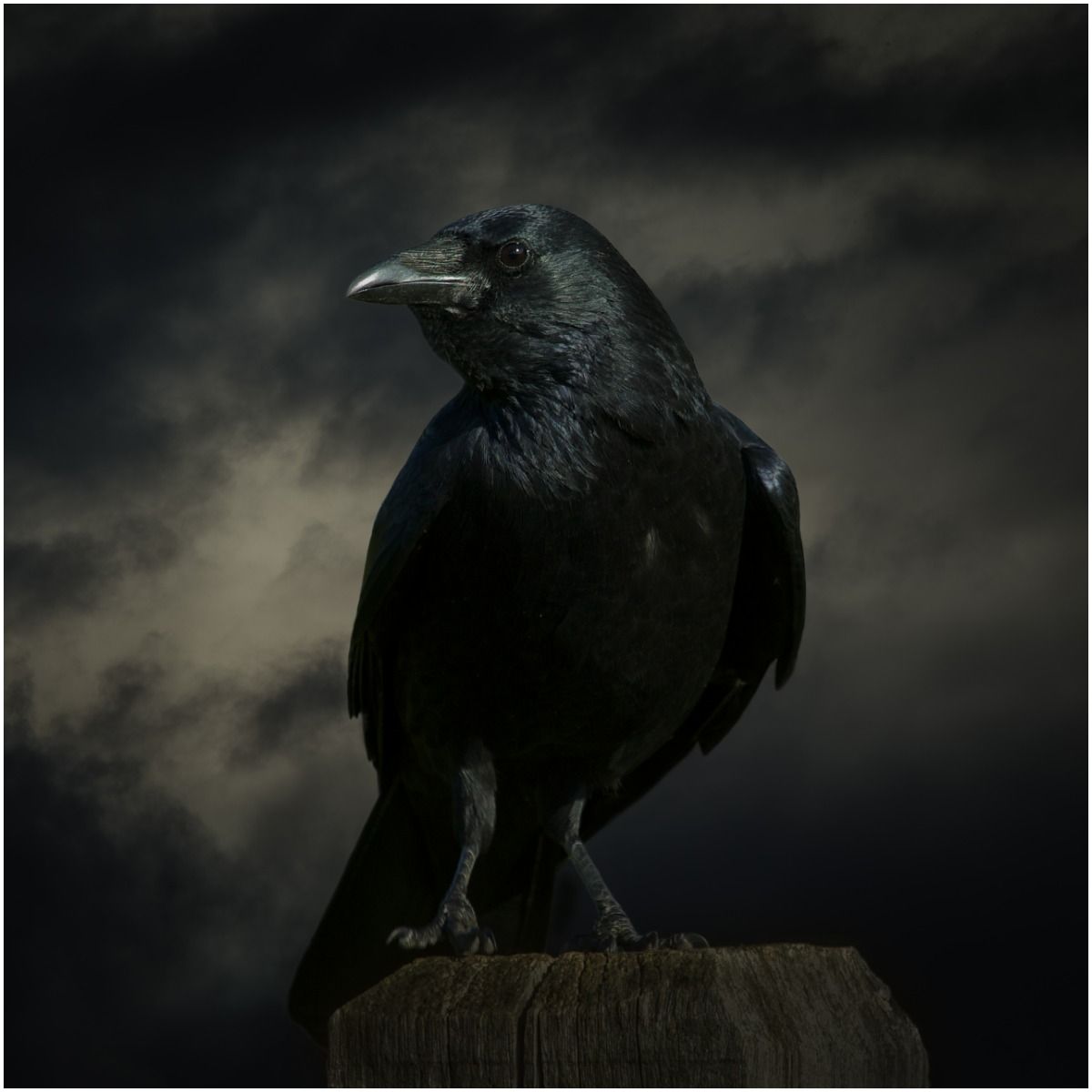 Across all these cultures, one thing is common: crows are a symbol of change, transformation, and tapping into hidden power.

That power can lie in God or any Spiritual Being, or in the magic embedded in the Universe, or it can lie in yourself.

Thus, seeing a crow isn’t a sign of death and ill-omen.

Actually, it’s quite the opposite: it is a reminder of how dynamic life can be, and what you can achieve you embrace the opportunity to transform your life.