Approximately 39.6 % of women and men will be diagnosed with cancer during their lifetimes.

Knowing the causes of cancer provides a basis for understanding the potential for preventing this disease. If a cause is known, it is much easier to know whether it cannot (e.g., ionizing radiation in the atmosphere) or can (e.g., tobacco use) be avoided easily.

Limiting your exposure to avoidable risk factors may reduce your risk of developing certain cancers.

It is a leading cause of cancer of death from cancer. Of the more than 7,000 chemicals in tobacco smoke, at least 250 are known to be harmful, including carbon monoxide, hydrogen cyanide, and ammonia.

There is no safe level of tobacco use. People who use any kind of tobacco product are strongly urged to quit.

Most people know that heavy alcohol drinking can cause health problems. However, people might not know that drinking alcohol can raise their risk of cancer.

The less alcohol you consume, the lower the risk of cancer. No type of alcohol is worse or better than another, it is the alcohol itself that leads to the damage, no matter if it’s in beer, wine, or spirits.

Many studies have looked at the possibility that particular dietary components or nutrients are connected with decreases or increases in cancer risk. People with bad diets are more likely to develop cancer.

A study from Loma Linda University, funded by the NCI – National Cancer Institute, reported that vegans have lower cancer rates than both vegetarians and meat-eaters.

Also, Nobel Prize winner Dr. Elizabeth Blackburn and Dr. Dean Ornish found that a vegan diet caused more than 500 genes to change in only 3 months, turning off genes that cause prostate cancer, breast cancer, heart disease, and other illnesses, and turning on genes that prevent the disease.

Getting to and staying at a healthy weight is important to reduce the risk of cancer and other chronic diseases, such as diabetes and heart disease.

To reduce the risk of cancer, most people need to keep their BMI below 25. Ask your physician what your BMI number means and what action you should take.

The three leading types of cancer-causing infections are: Helicobacter pylori, hepatitis B virus and hepatitis C virus, and human papillomavirus.

More than 80,000 chemicals are put into American household products, food, or food packaging each year, basically without safety testing.

Strong scientific evidence exists that exposure to these harmful chemicals is contributing to cancer, early puberty, reproductive abnormalities, and a host of other neurological, endocrine and metabolic problems.

Our body’s immune system forms a defensive shield that any fighting force would be proud of. One of its most potent weapons is inflammation. An inflammatory process starts when chemicals are released by the damaged tissue. In response, white blood cells make compounds that cause cells to divide and grow to rebuild tissue to support repair the injury.

They are natural substances produced by the glands of our hormone system and released into the blood. Our natural hormone levels change during our lifetime, particularly for women, because of things like puberty, pregnancy, and menopause.

An association between hormones and breast cancer is clear. Many studies concluded that the higher a woman’s exposure to the hormone estrogen, the more susceptible she is to breast cancer.

Ionizing radiation is a type of radiation with enough energy so that during an interaction with an atom, it can remove tightly bound electrons from the orbit of an atom, causing the atom to become ionized or charged.

Ionizing radiation can cause transformations in the chemical balance of cells. Some of those changes can result in cancer. 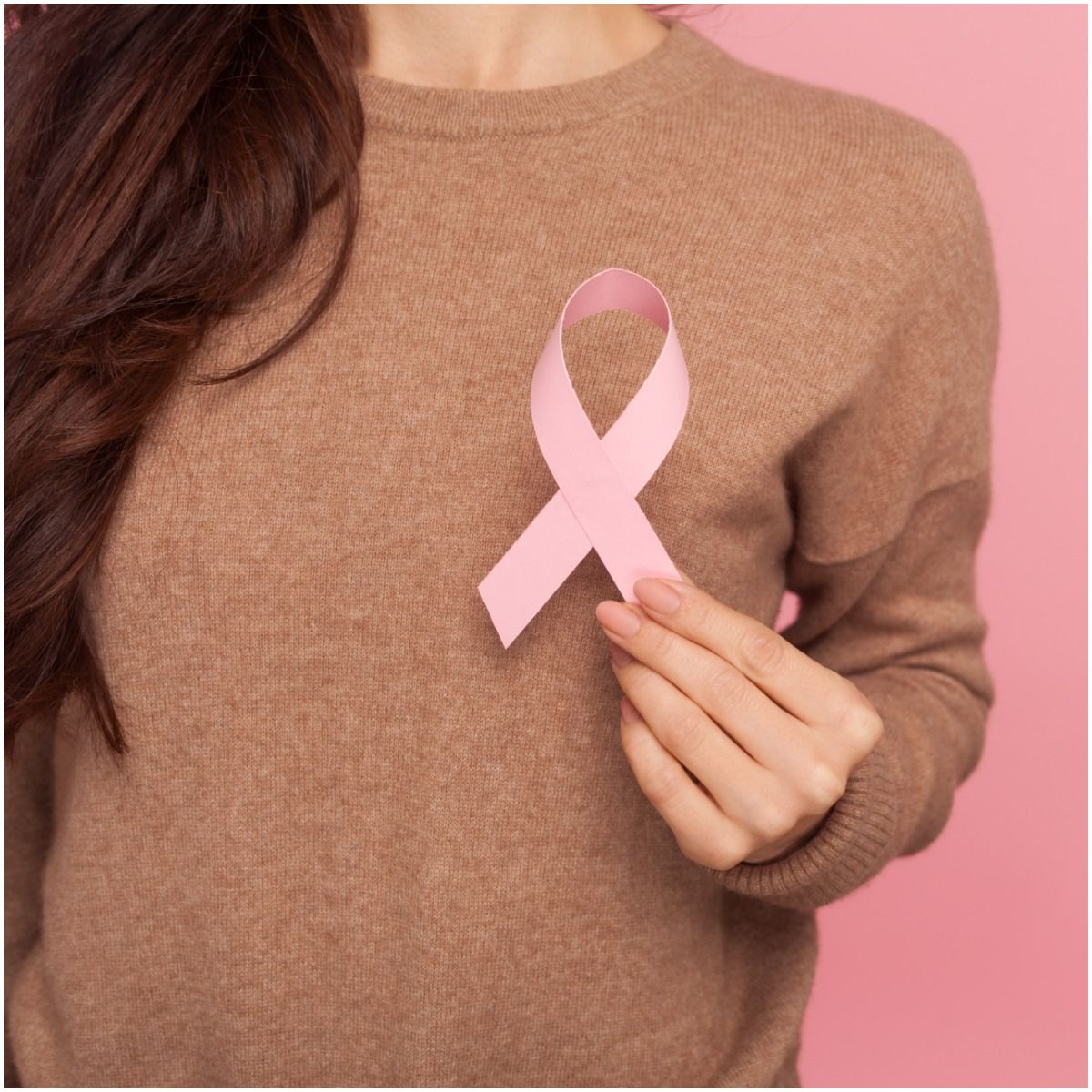 Cancer has been called the affliction of ”nice people” because they tend to hold in their emotions rather than creating conflict.

Cancer is the result of significant emotional wounding. The most frequent emotional wounds that can manifest as serious physical disease are: humiliation, rejection, abandonment, injustice, and betrayal.

Also, it turns out that cancer „victims” have a way of letting long-standing life problems to „eat them up inside.”

When dealing with this disease, it is advised to forgive yourself as well as others for all the sufferings that you have endured. 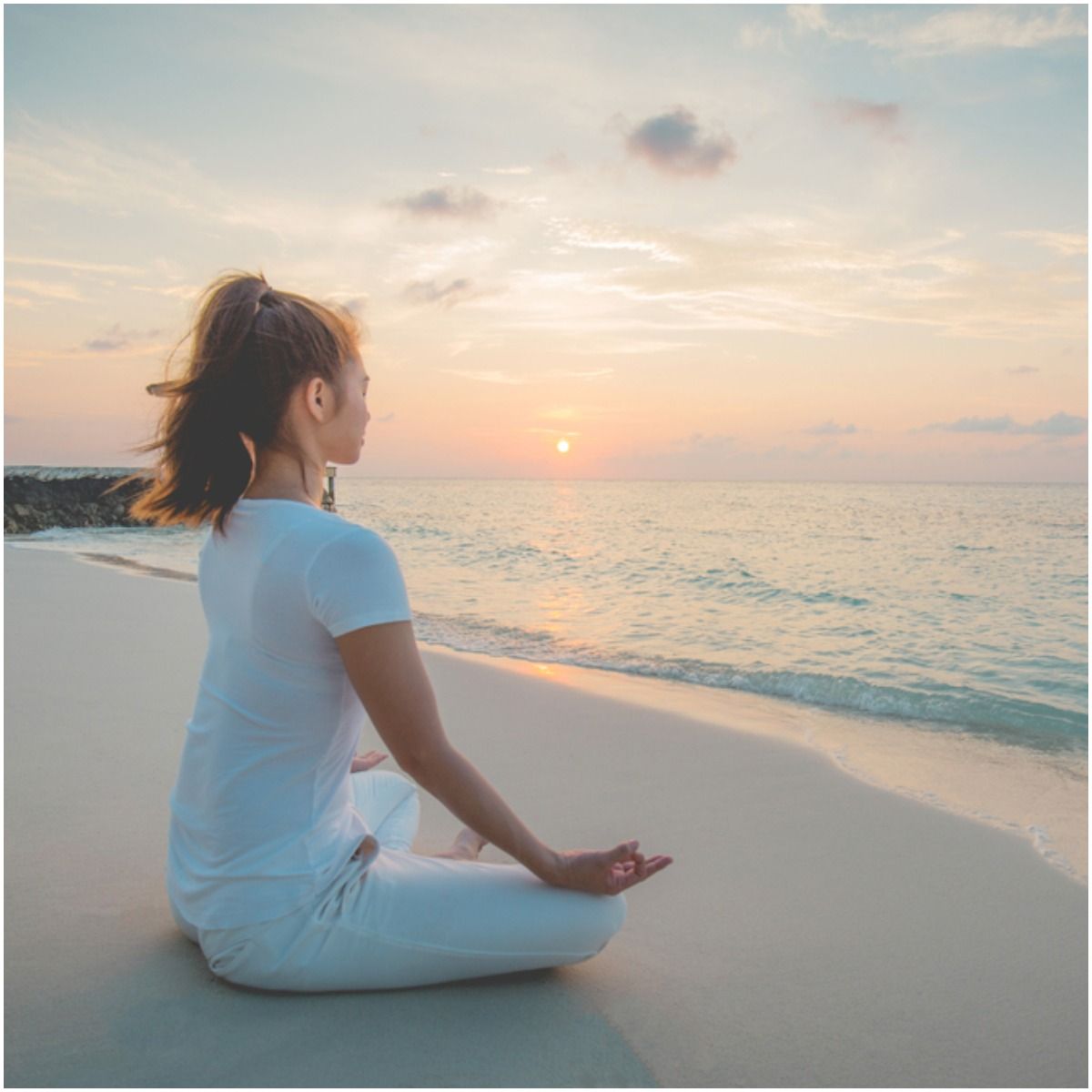 When you learn to forgive yourself, a huge weight can lift off your shoulders, which benefits both your body and your mind. Repeat these affirmations long enough, and before you know it, it will become part of your reality.

”Every cell in my body is healthy and radiates health.”

”I am grateful for the healing that is happening in my body.”

”I choose to fill my life with joy.”

”I am healed completely.”

”I love and approve of myself.”

”I lovingly forgive and release all of the past.”

READ THIS NEXT: Neck and Shoulder Pain Spiritual Meaning