Shamanism is a universal spiritual practice that was practiced by our ancient ancestors all over the world.

The shaman’s purpose is to heal and restore balance to her or his community by making contact with spirit guides and power animals.

A shaman can contact the spirit world while in an altered state of consciousness at the behest of others. Mircea Eliade defines the shaman as ”a psychopomp, and he may also be a priest, mystic, and poet.” Eliade also wrote that shamanism is ”at once mysticism, magic, and religion in the broadest sense of the term.”

The term ”shaman” was first used to describe religious practitioners in Siberia and Central Asia. It literally translates to “one who knows” or “one who sees in the dark.”

Shamans can be both men and women, but most shamans are men.

How To Become A Shaman?

Lately, there are many courses (especially online) that can introduce you to shamanic healing. However, these courses only provide theoretical information about shamanism since a true shaman is chosen by the spirits.

Many shamans said that they were chosen to become a shaman, even if they didn’t choose this path on their own.

”All shamans, whether they stem from a shaman family or not, become shamans at the wish of the spirits on,” wrote Diószegi Vilmos in his book ”Sámánok nyomában Szibéria földjén (In the footsteps of shamans in the land of Siberia).” 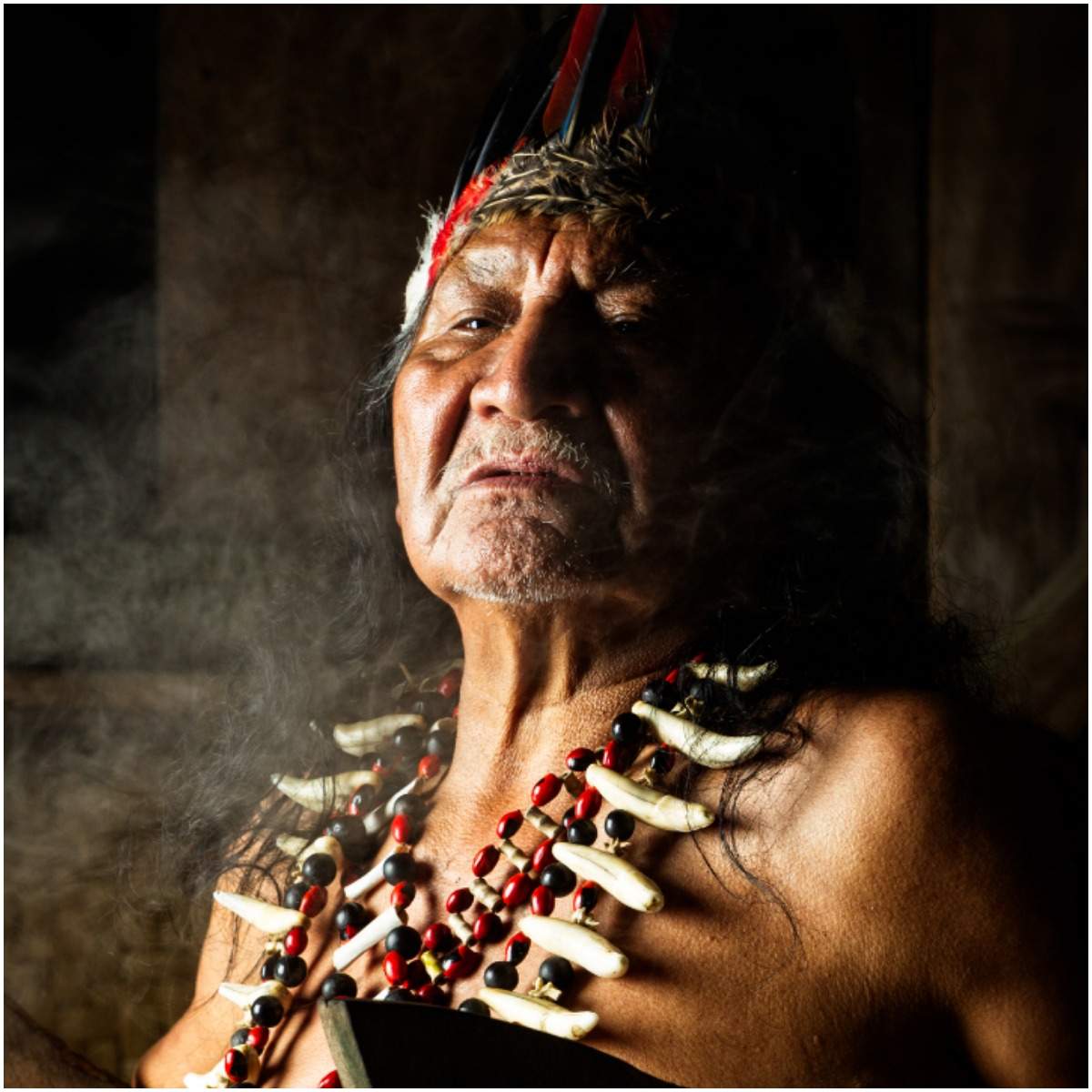 Even if you were chosen to be a shaman, you’ll still have to learn the healing methods. Additionally, you will undergo a series of initiations (that usually takes several years) before you become a practicing shaman.

Note – in some tribes, the shamanic capacity may be passed down ancestrally.

READ MORE: Signs You Are A Natural Born Shaman

The term ‘shamanic calling’ is used to describe those (it can include people of all ages and professions) who have been chosen by the spirits. It includes persistent suffering, unusual behaviors, and strange visions and dreams of the afflicted.

The calling may also include animal attack, lightning strike, or near-death experience.

In most cases, all the above symptoms dissipate after the person accepts the shamanic calling. Once an individual becomes a shaman, she or he must make a lifelong commitment to helping others. 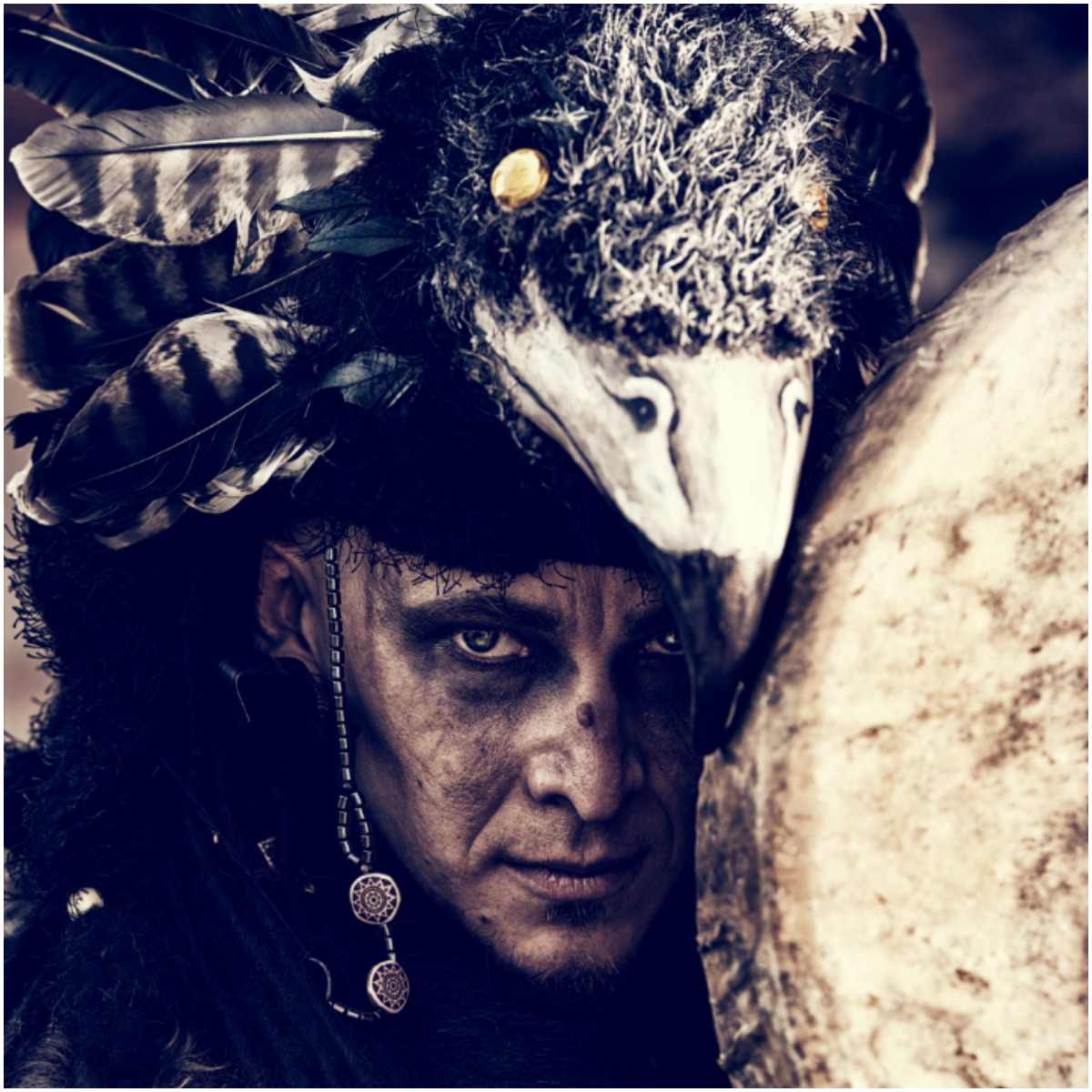 Typically, the young shaman receives his training from the spirits. On some occasions, an experienced shaman might help the new shaman. The skills to be learned vary from
society to society, but they commonly include:

One of the first tasks of a shaman is to treat his own wounds, then to treat his family and community members. As Alberto Villoldo wrote in his book ”Shaman, Healer, Sage”:

”The shaman is a self-realized person. She discovers the ways of Spirit through her inner awakening.” 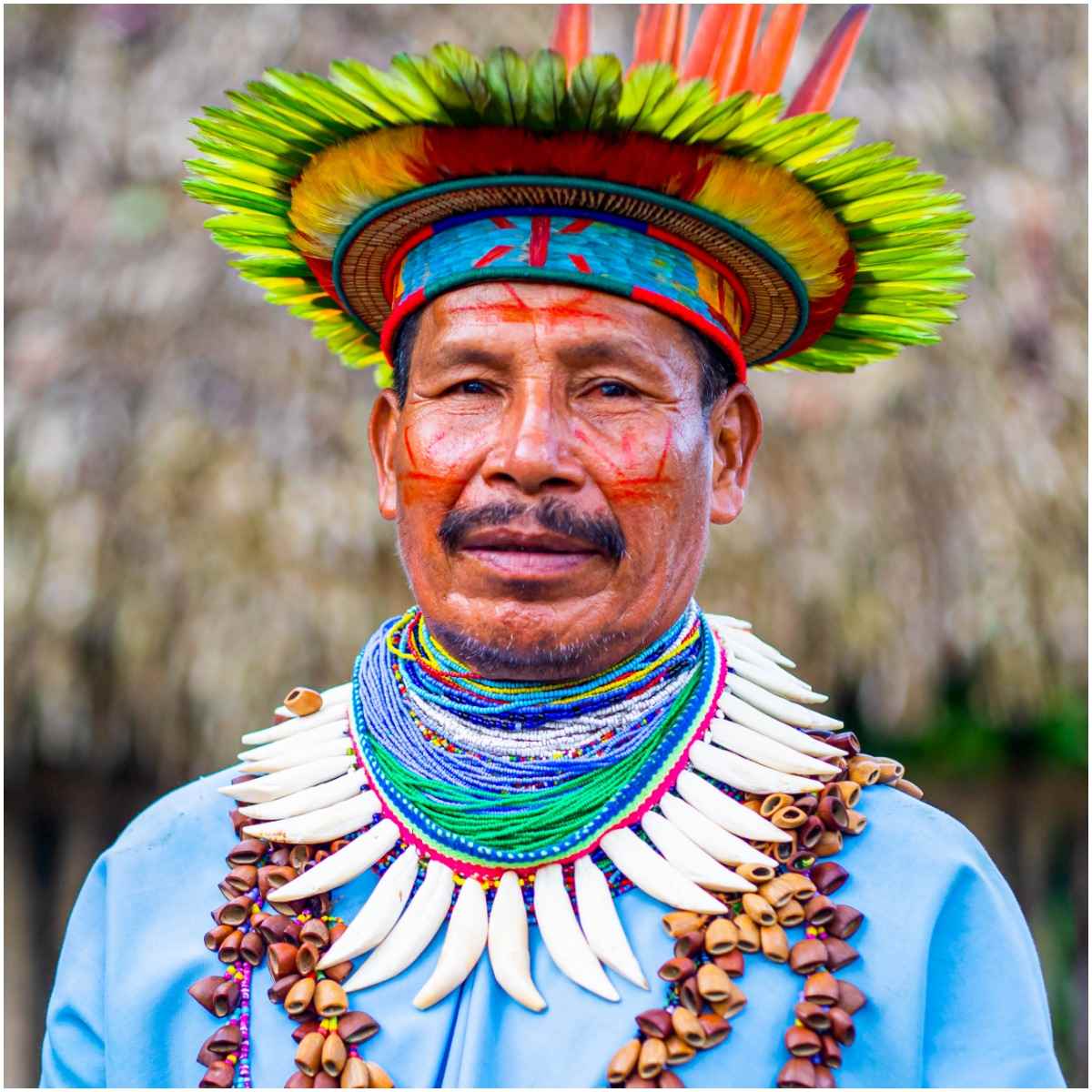 Many people ask, ”Can we become shamans?” The answer is No. To be a true shaman, you must be chosen by the spirits or born in the right place. Getting your ”shaman certificate” doesn’t make you one.

Moreover, a true shaman has his third eye open and can remember what happened in the Shamanic State of Consciousness.

”Being able to remember what happened in the Shamanic State of Consciousness is crucial to the shaman’s function in his or her society,” explained Michael Harner, a former Emeritus Professor of Anthropology at Harvard University.

On the flip side, if you still desire to help others and yourself, you can learn energy healing methods (not online).

READ THIS NEXT: Signs of Shamanic Calling