The practice of shamanism is found all over the world in a variety of different cultures, from the mountainous regions of Mongolia to the jungles of South America. The word ”shamanism” derives from the Manchu-Tungus word ”šaman,” meaning “one who knows.”

A shaman is a person regarded as having access to the world of good and bad spirits. Shamans also mediate between the realms of humans and those of spirits.

”Shamans understand that the material world is an expression of a subtler energetic realm, and are able to interact with both realms at all times,” said Alberto Villoldo, author of ”The Heart of the Shaman: Stories and Practices of the Luminous Warrior.”

To become a shaman, one is usually chosen by the spirits to perform his duty. He fulfills all his obligations by communicating directly with the spirits whenever he pleases. A good shaman has the capacity to transform what he has learned in the spirit world into a concrete change in the physical world.

Being a shaman is not for the faint of heart or without any perils.

READ MORE: Can you become a Shaman or are you chosen by the Spirits? 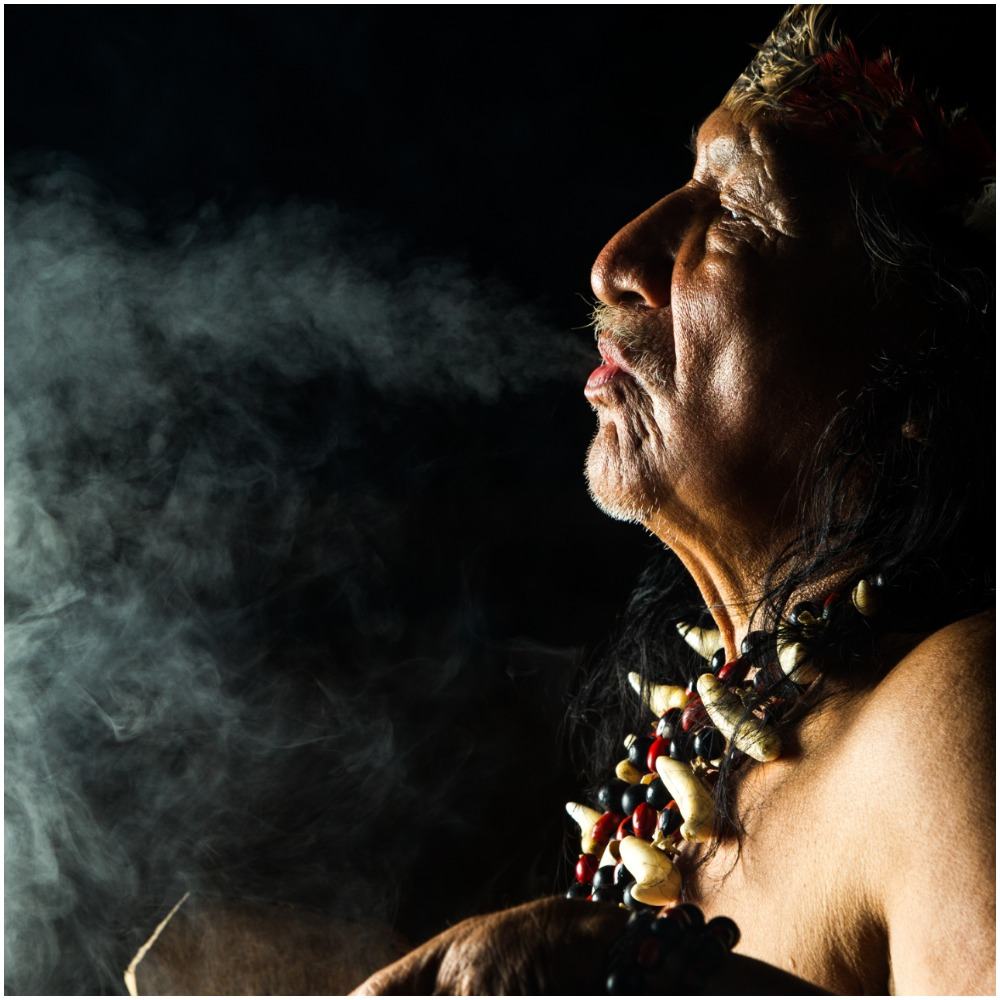 Usually, the shaman induces the altered states of consciousness (ASC) by chanting, drumming, or other rituals. Note – music induces the theta and alpha brain wave patterns characteristic of ASC.

On some occasions, he ingests hallucinogens, like – ayahuasca, a psychedelic drink made from the tree-climbing forest vine Banisteriopsis caapi and a perennial shrub called chacruna (Psychotria viridis). Ayahuasca is chemically similar to psilocybin, the active ingredient found in magic mushrooms, which is typically used by shamans in Central America.

The practice of shamanism requires special abilities and knowledge, but entering regularly in ASC may induce mental illness. The risk is higher in shamans who use ayahuasca or other hallucinogens to enter ASC and can’t do it with their own abilities. 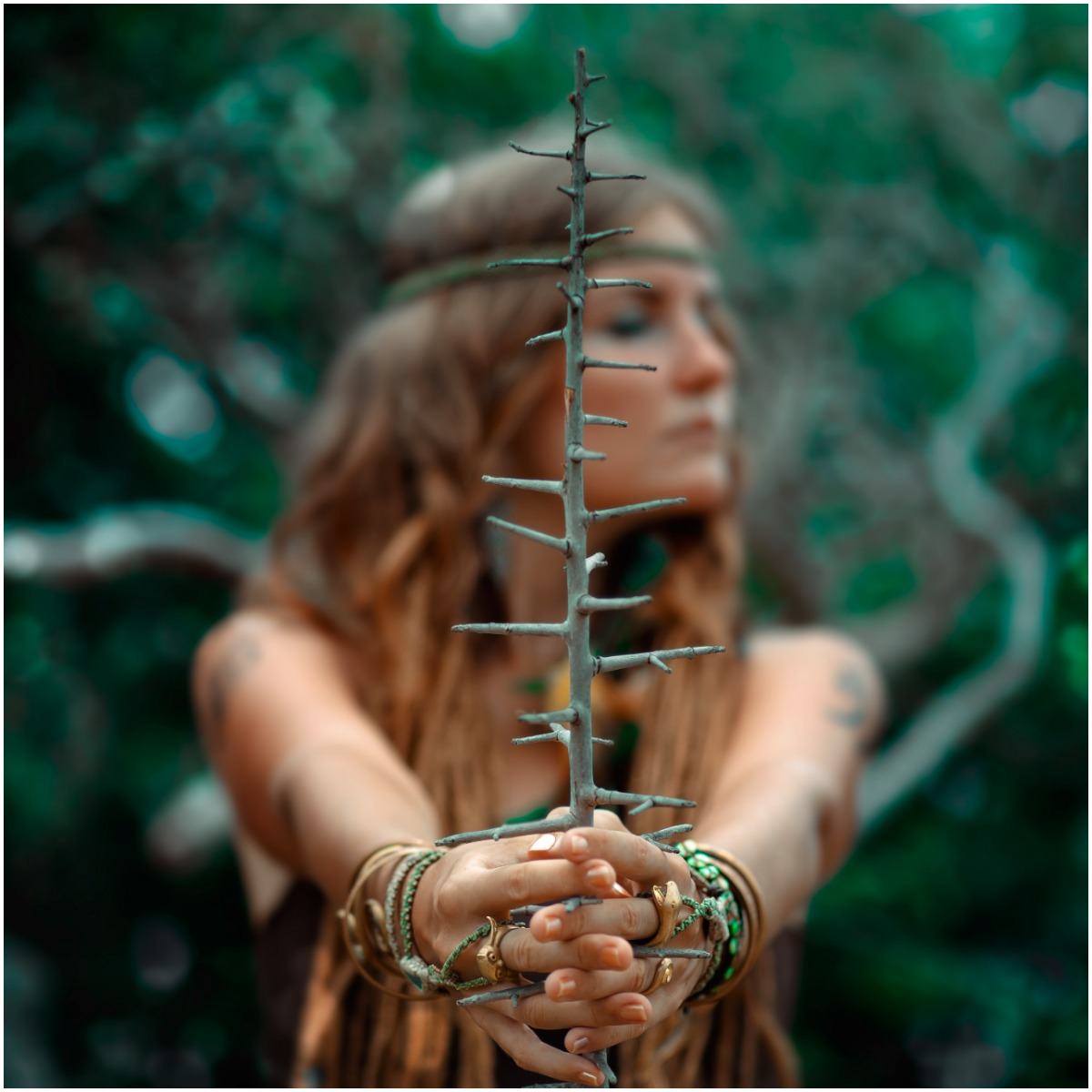 Night terrors, also known as sleep terrors, are episodes of screaming, intense fear and flailing while still asleep, while nightmares are disturbing dreams that rattle you awake from a deep sleep.

The two are different. During night terrors, you remain asleep and usually don’t remember what happened when you do wake up, but when you wake up from a nightmare, you will most likely remember part of the dream.

A shaman may experience nightmares and night terrors due to his frequent visits to the spirit world where he can meet evil spirits. The shaman travels in the spirit world so he can bring back vital information for the community or the sick. The highest chances for a shaman to meet an evil spirit is in the underworld.

#3 Conflicts With The Spirits 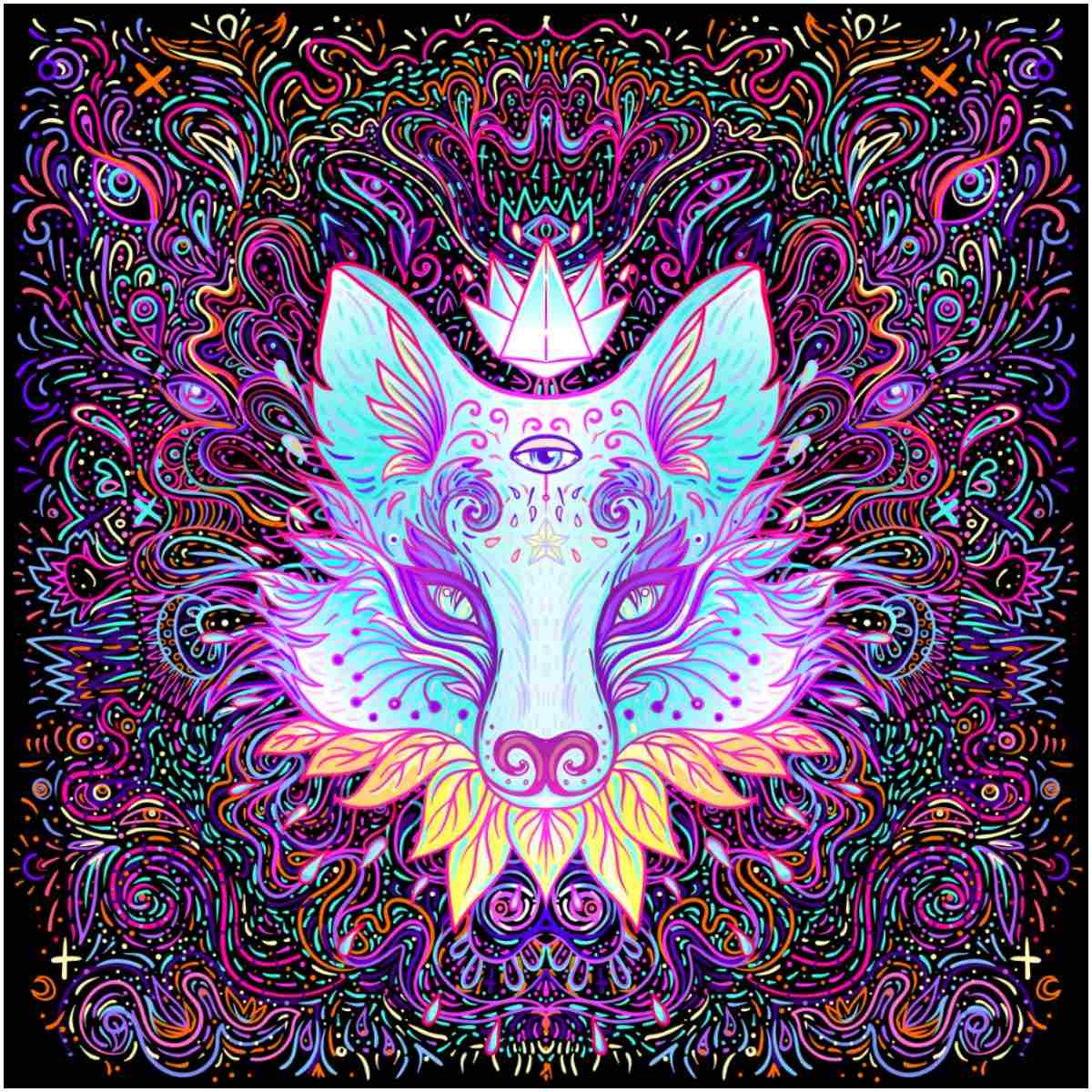 One becomes a shaman after he or she is chosen by the spirits. As Diószegi Vilmos wrote in his book ”Sámánok nyomában Szibéria földjén (In the footsteps of shamans in the land of Siberia) – ”All shamans, whether they stem from a shaman family or not, become shamans at the wish of the spirits on.” Saying ”no” is not an option and the ”future shaman” may be attacked by the spirits to force compliance. 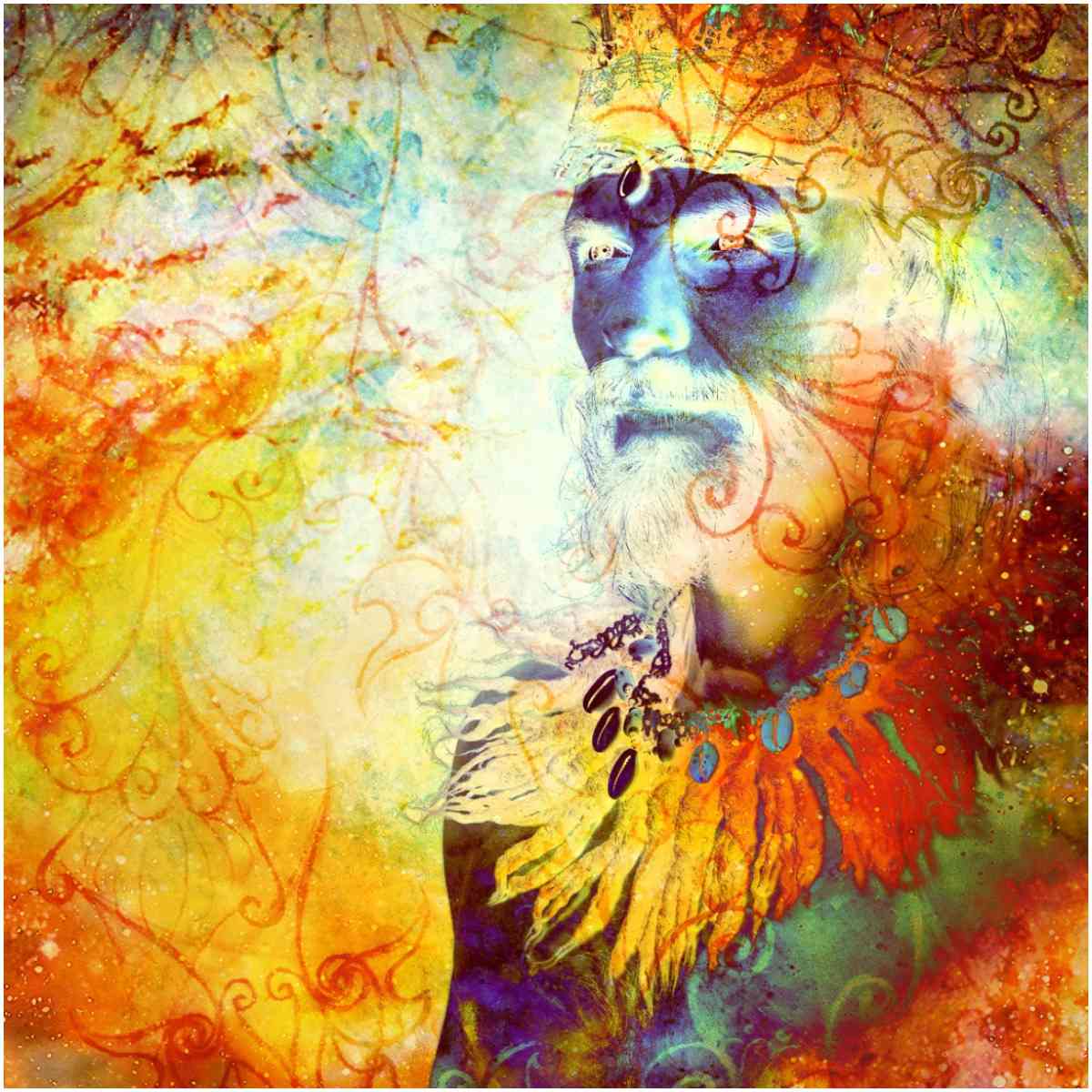 Some shamans are capable of malevolent magical acts, attacking others with sorcery, spirits, and stealing their soul. According to Frazier‘s book Shamanic Survival Skills – ”Malicious shamanism is tied up with intentionally causing injury, illness or death and can be applied to people, places, and the environment.”

If the shaman engages in these types of activities, he will probably plant some bad ”karma seeds.”

READ THIS NEXT: What is the shamanic calling?

I am a Shaman. In Colorado as an Indian girl and a tanner of skins, I was given permission to leave the tribe to study Shamanism. I became well known and through self hypnosis in this life was given visions of these things. There was a plaque placed to honor my work. That is all I was shown for now. I am an old woman now and have experienced many things and have acquired wisdom from the Holy Spirit who is given to me to be His and to write this today. Health wise I am free of disease and feel stronger than I have a right to be at my age of 80. I would like to connect again to my ancient ways. If you can help in any way, I am appreciative. I live in Michigan, southeast portion.

@Norma Pfaff, Hi Norma, My name is Kathleen and I am also in Michigan and I would absolutely love to meet you!! I am not sure how all of this works, I want to give you my phone number but know that is not the thing to do.