Epilepsy is a chronic disorder that causes recurrent seizures (a sudden rush of electrical activity in the brain). It is the most frequent serious neurological condition, affecting people of all ethnicities, ages, and social classes.

This condition is not contagious and is not caused by mental retardation or mental illness.

More than 3 million Americans have been diagnosed with epilepsy or experienced an unprovoked seizure, and about 140,000 people in the United States develop the disorder per year.

As of 2015, approximately 39 million individuals have epilepsy, and around 80 percent of cases occur in the developing world. About a quarter of patients with this disorder are diagnosed before the age of 10, and another 1/3 by the age of 19.

It is no longer considered active when a sufferer remains seizure-free for ten years during a time when they had not been taking seizure medications to control the typical symptoms for the previous five years.

There are seizures that are not epileptic-like those that result from kinked blood vessels, diabetes, and various other health conditions.

The most usual symptoms of epilepsy are repeated seizures that can cause changes in behavior, movement, sensation, or awareness, including convulsions or loss of consciousness, that last from a few seconds to a few minutes in most people.

During a seizure, a person’s breathing may not be normal, and lips may turn blue. The movements are commonly followed by a period of disorientation or sleep.

There are numerous  types of seizure, depending on the area of the brain affected, including:

These seizures fall into 2 categories:

There are six types of generalized seizures:

It’s possible that the child’s illness hides a parental mistake because the time spent on childcare would have allowed them to get close.

The sufferers often experience emotional outbursts that turn against them. Therefore, an epilepsy crisis is the way these people cause an act of violence against themselves.

What Does The Patient Need To Change?

The affected person needs to give him or herself the right to make mistakes without feeling guilty and without believing that others will not love him/her anymore. 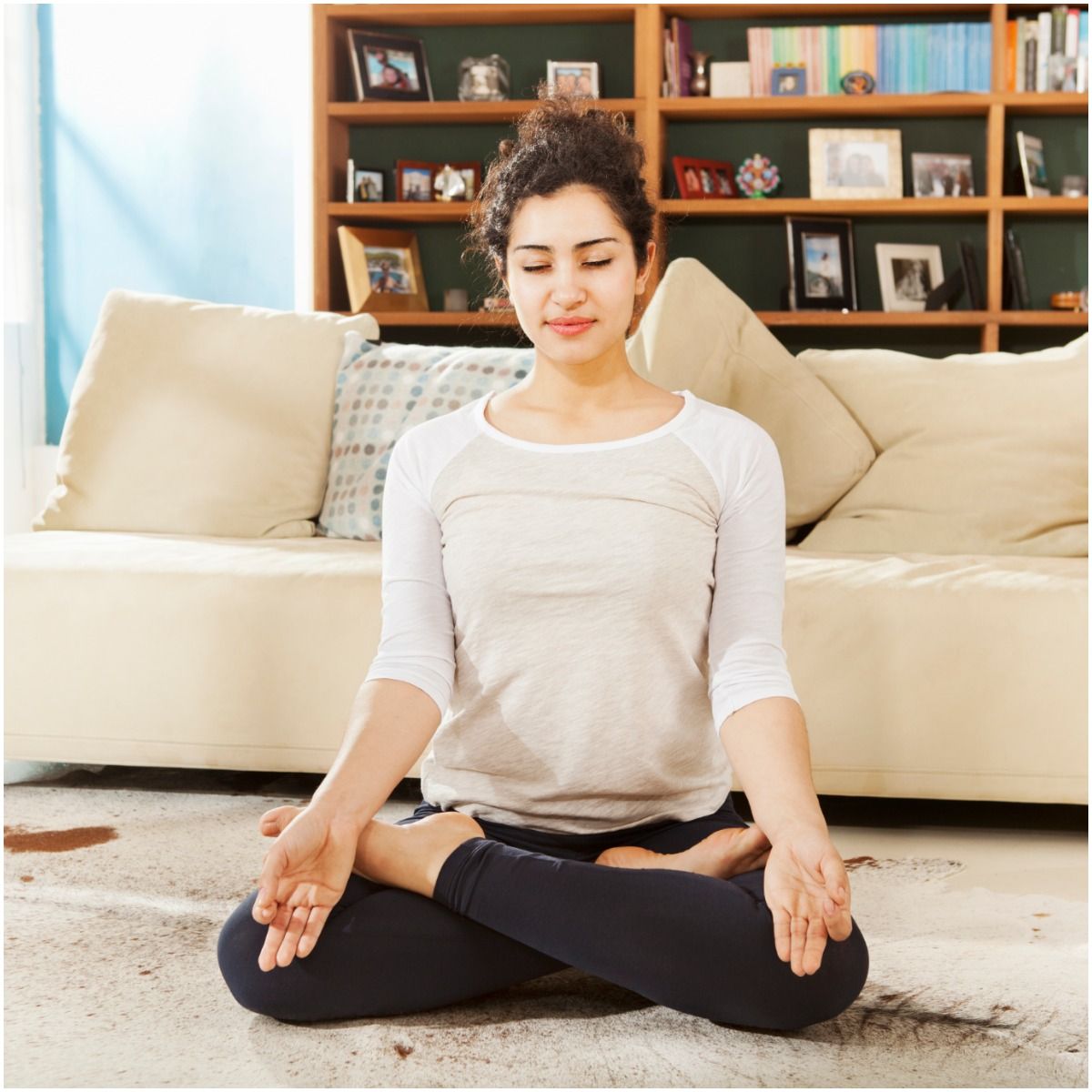 ”I rest peacefully every night knowing that my physical body is rejuvenating and healing while I sleep.”

”All the cells in my physical body are returning to their perfect original blueprint.”

”My brain cells are working in perfect harmony.”

”I am doing everything that I love to do.”

”Staying positive and active comes naturally to me.”

”Every cell in my body vibrates with energy and health.”

”I deserve and accept a physical, mental, and emotional health into my life right now.”

“I love the person I am, as well as the one I am becoming.”

”My body is healthy; my mind is brilliant; my soul is tranquil.”

READ THIS NEXT: Ringing in the Ears – Spiritual Causes

Epilepsy is sometimes genetic, as in my case, according to a neurologist no brain damage exists on my MRI. Epilepsy has been thought of as a mental condition by modern heathens, such as Francis Galton (Darwin's cousin) who invented Eugenics and Adolph Hitler. Those who follow the list of Grigori oppose the prophets of Ezekiel. Those who are blessed are cursed to fight the fallen. Epileptics, know thine mission, listen not to bitter pill of Penemue. Yahweh is our Father. Amen.