Ayahuasca, also called yajé, caapi, or yagé, is a psychoactive brew that is made out of a perennial shrub called chacruna (Psychotria viridis) and the ayahuasca vine (Banisteriopsis caapi).

The name “ayahuasca” is a compound word in the Quechua language, where ”aya” means dead persons, ancestors, or soul, and ”wasca” (huasca) means rope or vine.

Ayahuasca was traditionally consumed by people in Ecuador, Brazil, Peru, and Colombia, as a tea under the guidance of a shaman as a way to connect to the supernatural world and with the goal of curing mental and physical ailments.

In 2008, Peru’s government recognized Ayahuasca as “one of the basic pillars of the identity of the Amazon peoples.”

More recently, it is being used in North America and Europe, not only for healing or religious reasons but also for recreation.

”Ayahuasca is like having a cup of coffee here [San Francisco].”

Tim went on to say:

”I have to avoid people at parties because I don’t want to listen to their latest three-hour saga of kaleidoscopic colors.”

In his 2005 autobiography, Sting devotes 60 pages of his experience about traveling to Brazil with his wife to do Ayahuasca. He said in the 2010 documentary ”2012: Time for Change”:

”I realized for the first time that this is the only genuine religious experience I have ever had.”

”There is definitely a higher intelligence at work in you during this experience.” 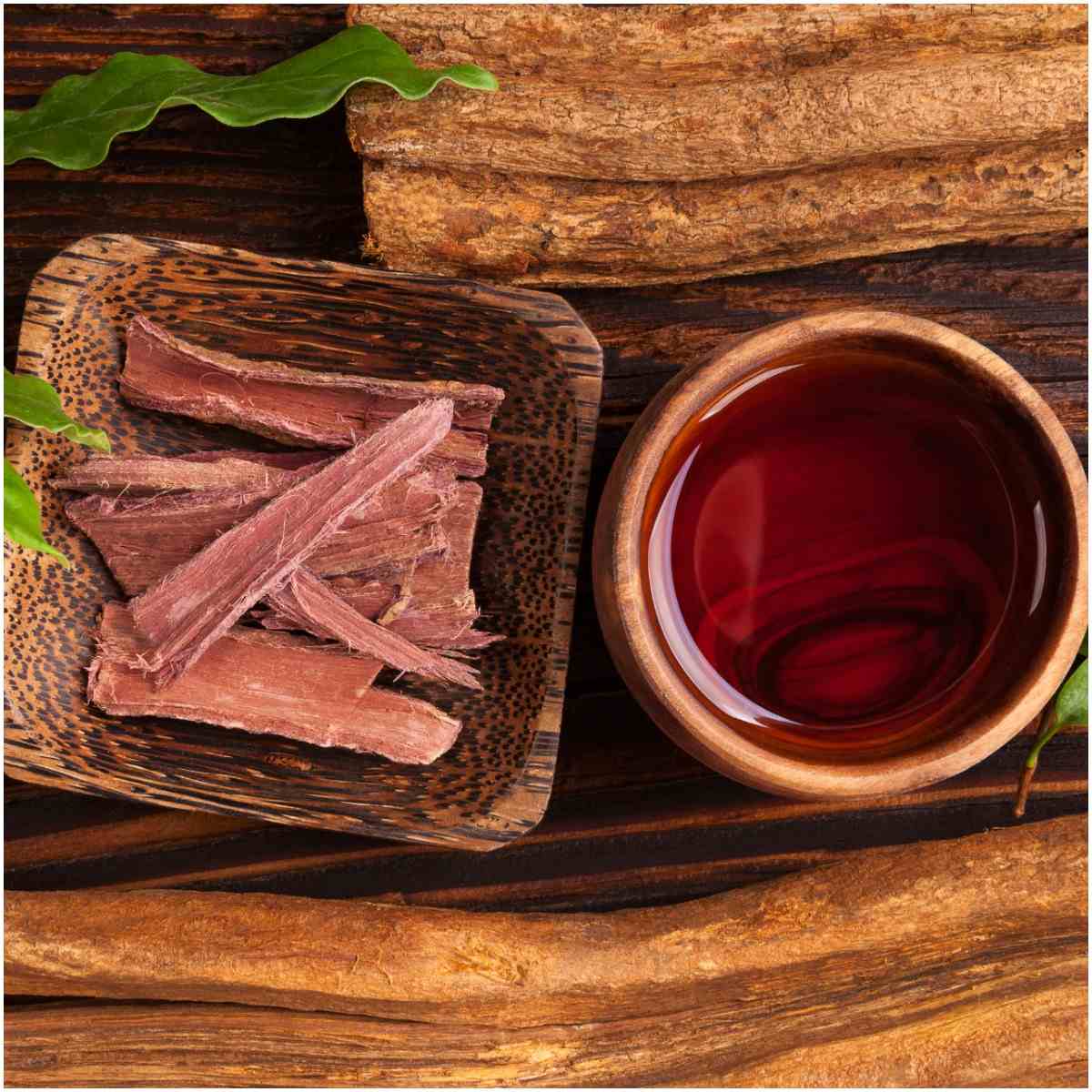 The vine Banisteriopsis caapi contains a group of compounds called harmala alkaloids. These compounds are Monoamine oxidase inhibitors (MAOIs) that work with the chemicals in the brain called neurotransmitters which allow brain cells to communicate with each other.

Ingesting DMT can cause perceptual, sensational, auditory, and visual alterations and mood swings. But, DMT is orally inactive as a hallucinogen since peripheral monoamine oxidase can break down DMT before reaching the central nervous system (CNS).

As such, DMT has to be taken together with a plant containing a monoamine oxidase inhibitor like Banisteriopsis caapi to prevent DMT degradation.

Therefore, the combination of Banisteriopsis caapi and Psychotria viridis helps to synergize the psychoactive effect.

How Is Ayahuasca Used

An experienced healer, known as a curandero or shaman, leads the Ayahuasca ceremonies.

Within about 40 minutes after consuming ayahuasca tea (peaking between 60 and 120 minutes), people experience something that they describe as hallucinations.

One of the earliest effects of the brew tends to be a warming of the stomach followed by mental calm and a spreading feeling of physical relaxation. However, some people may experience vomiting and diarrhea, a common characteristic of drinking the brew.

The Effects of the Brew

The effects of the tea last for a total of 4 to 6 hours.

Participants describe a newly gained understandings of death and what comes after, profound ecstasy and peace, feelings of oneness with the universe, contact with a higher power,  encountering animal and plant spirits, and a transcendental experience in a spiritual world. 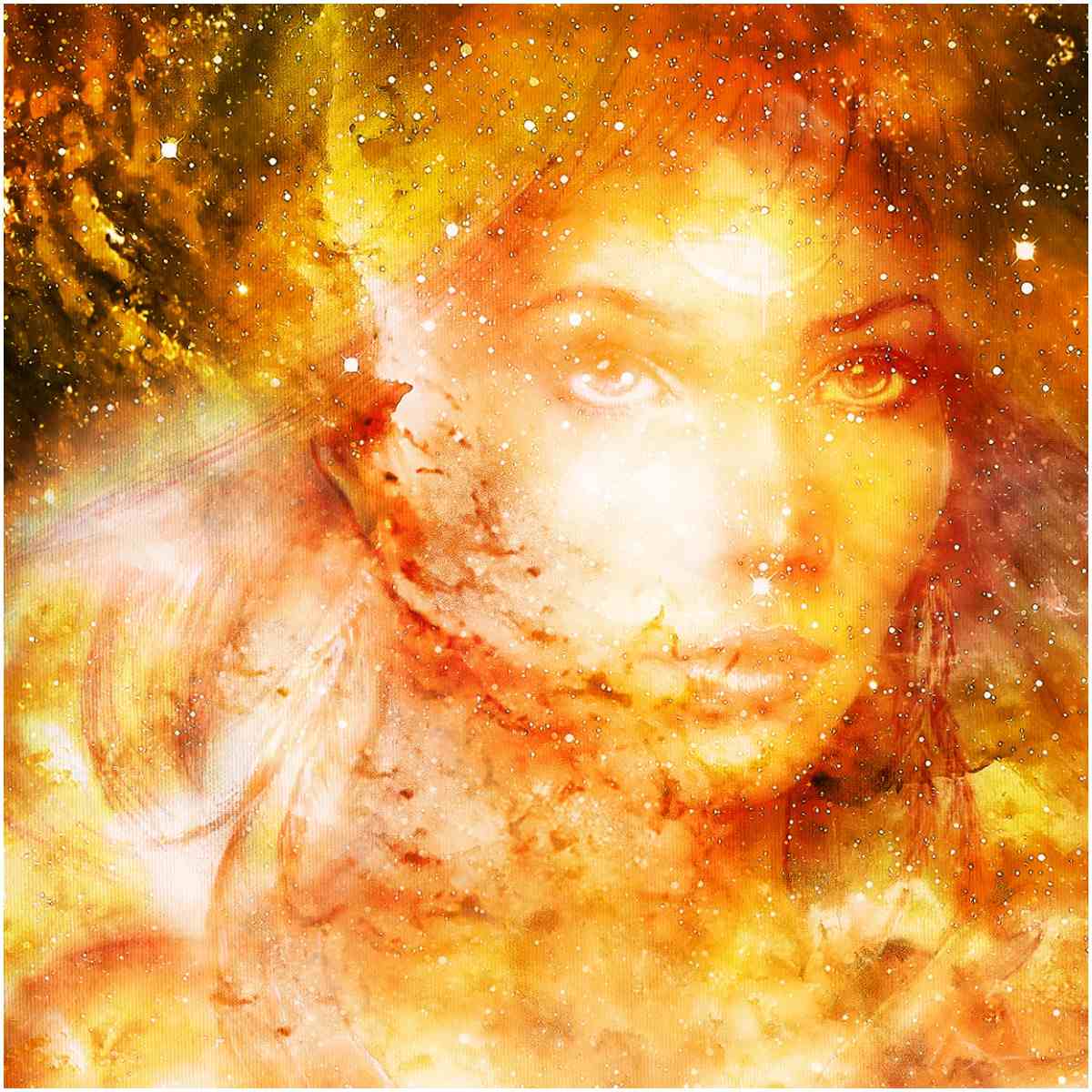 Some of the effects of Ayahuasca are:

Some studies have found that Ayahuasca increases blood flow to frontal cortical structures, including the parahippocampal gyrus, hippocampus, amygdala, and medial temporal lobe that are involved in the regulation of memory and emotion.

Side Effects Of Ayahuasca

Alli Feduccia, a neuropharmacologist and researcher at the Multidisciplinary Association for Psychedelic Studies, said for WebMD:

”It’s probably not the right tool for everyone, but with properly trained people to help administer it and provide the necessary after-care, it has great potential to relieve a lot of mental health conditions and symptoms.”

Some of the negative effects that one may or may not experience during the ceremony include: 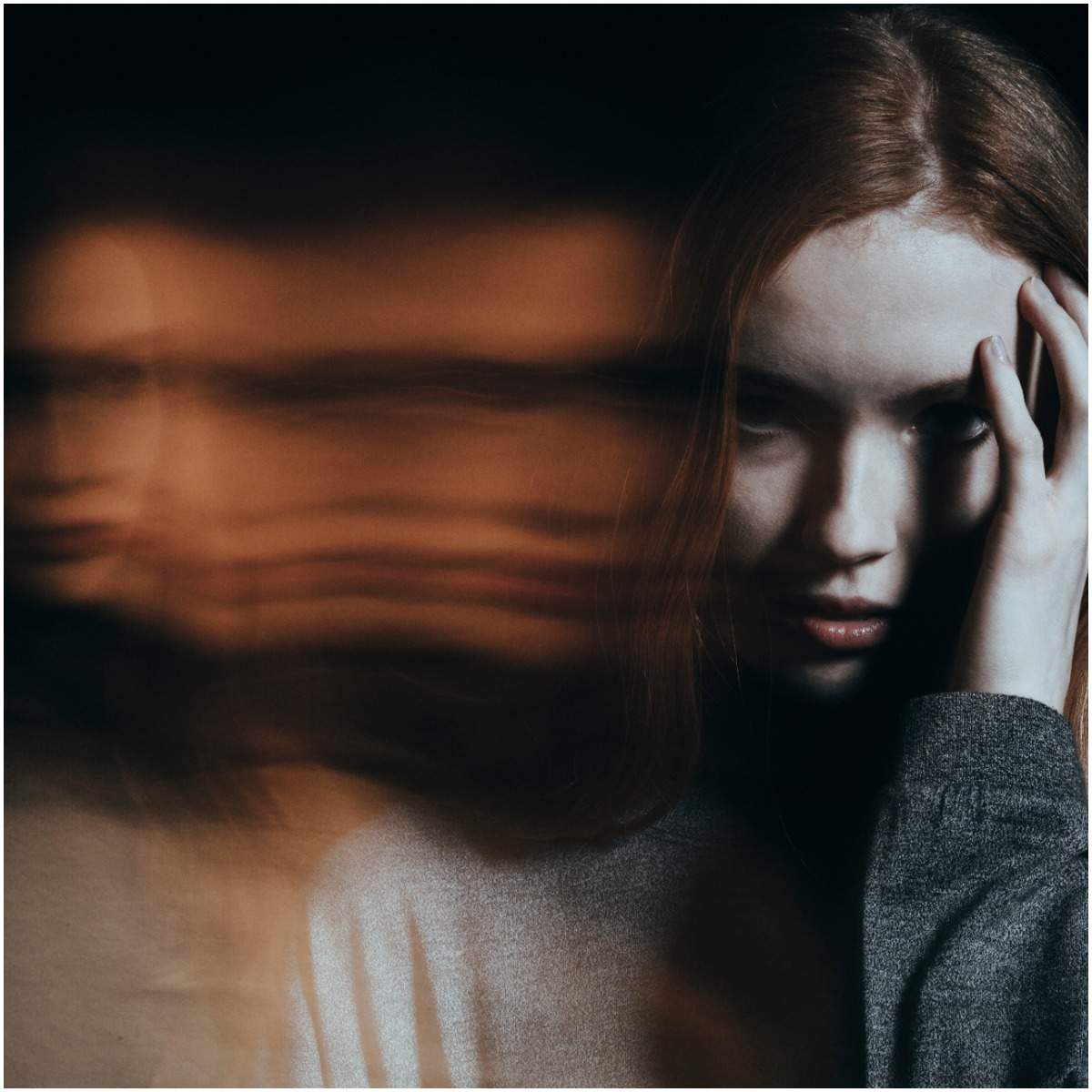 At higher doses, Ayahuasca can cause seizures, respiratory arrest, and coma.

”This experience has a light and dark side that should not be hidden from anyone. I also feel the hype around Aya is too positive and needs to be carefully studied, explored, and understood as much as possible before deciding to try it.”

The Foreign and Commonwealth Office warns that some people have “suffered serious illnesses and in some cases death” after taking part in Ayahuasca ceremonies.

It is recommended that people who are prone to mental health problems, including schizophrenia, anxiety, depression, to avoid Ayahuasca since the tea may trigger these conditions because of intense and rapid changes to brain chemistry.

Participants are advised to avoid certain foods in order to minimize dangerous interactions. Some of the foods are:

Taking Ayahuasca has been illegal in the US since the 1970s. However, in 2006, the Supreme Court ruled that the psychoactive brew is legal when used for religious purposes.

In Brazil, the use of ayahuasca is legal in a religious context.

READ THIS NEXT: Side Effects Of Reiki Attunements