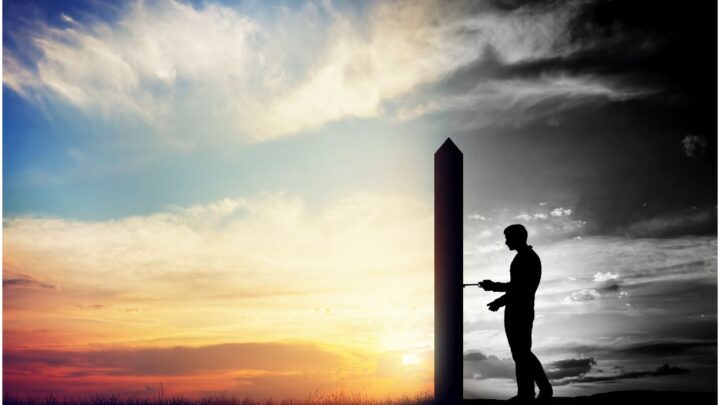 From TV series to Netflix originals to the world’s best movies, you can watch it all from one streaming service — including documentaries.

Even though the nation’s favorite documentary types tend to be prison-related or involve unsolved crime cases, there is a large selection of life-changing and uplifting shows to choose from.

Whether you need some inspiration, feel like you’re stuck in a rut, or that your life is going in the wrong direction, these documentaries are certainly going to help.

We are going to share 16 of the best that you can watch right now.

To give you a quick overview, let’s take a moment to read the titles of each documentary we’ll be discussing:

After watching these, it’s unlikely that you’ll view the world in the same way again.

How to Change the World is a documentary film, from writer-director Jerry Rothwell, which chronicles the adventures of an eclectic group of young pioneers who set out to stop Richard Nixon’s nuclear bomb tests in Amchitka, Alaska, and end up creating the worldwide green movement with the birth of Greenpeace.

A first trailer was released on July 30, 2015. How to Change the World documentary first premiered at the 2015 Sundance Film Festival, winning the World Cinema Documentary Special Jury Award for Editing and the Candescent Award.

This documentary manages to pay homage to Carl Sagan’s 1980s original, Cosmos: A Personal Voyage while creating an engaging show for a 21st-century audience.

The series loosely follows the same 13-episode format and storytelling approach that the original Cosmos used, including elements such as the “Cosmic Calendar” and the “Ship of the Imagination,” but features important information updated since the 1980 series along with extensive computer-generated graphics and animation footage augmenting the narration.

In this documentary, 14-year-old Laura Dekker sets out the camera in hand on a 2-year voyage in pursuit of her dream.

She is the youngest person ever to sail around the world alone.

The Epic of Everest is an unassailable landmark of documentary filmmaking, both a testament to and an unfortunate product of the colonialist spirit.

After a digital restoration in 2013, The Epic of Everest was re-released in UK cinemas.

This is a 2003 documentary film based on a book by Joe Simpson about Joe’s and Simon Yates’s near-fatal attempt to summit mount Siula Grande.

The story is fantastic and nearly unbelievable, but for the fact that it actually happened.

The Guardian described it as:

“the most successful documentary in British cinema history.”

Jerry Rothwell and Louise Osmond’s 2006 documentary feels like an homage: to sailing, to the sea, to vindaloo paste, to adventure, but mostly to the unknown.

Man on Wire is based on Petit’s book, To Reach the Clouds, released in paperback with the title Man on Wire.

This documentary film may tell the story of a remarkable life, but it’s at its most enlightening when dealing with death.

Even if you have no interest in American football, you will love it and more than likely find yourself reaching for the Kleenex at least a few times before the credits roll.

Blackfish documentary is a devastating and enlightening portrait of what it means to keep an orca whale in captivity. Blackfish looks at SeaWorld in particular, an organization that has argued for keeping these sensitive and highly intelligent creatures in captivity, despite the obvious consequences.

In telling the story of Tilikum, the psychologically damaged orca who spent his life in captivity and was involved in the deaths of 3 individuals, the documentary is an elegy for the freedom that marine creatures were once able to enjoy.

The documentary premiered at the 2013 Sundance Film Festival in the Documentary Competition section and won a U.S. Documentary Special Jury Award for Achievement in Filmmaking. Carole Cadwalladr wrote in The Guardian: “A really astonishingly good movie that takes some big economic ideas and how these relate to the quality of the daily life as lived by most ordinary individuals.”

Food, Inc is an equally terrifying and interesting must-watch documentary about the state of food in the U.S.

In addition, it is a sobering tour of where the stuff you eat comes from.

Cowspiracy (produced by Leonardo DiCaprio) explores the claim that animal agriculture is the number one threat to the environment.

Director Kip Anderson probes the meat industry’s ties to the government, attempting to find out why leading environmental organizations like Greenpeace to keep quiet and still about the impacts of Big Farms.

This is a documentary film about the life of then-34-year-old Lotje Sodderland after she suffered a hemorrhagic stroke in November 2011.

She documents her setbacks, struggles, and eventual breakthrough as she relearns to read, speak, and write.

This film examines the truths and tall tales that surround Jackson, and how his seemingly impossible feats captured our collective imagination for an all-too-brief moment in time.

READ THIS NEXT: 70+ Spiritual Documentaries 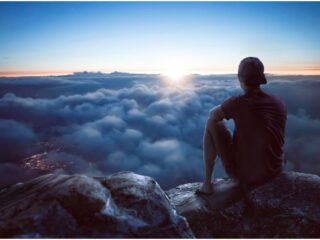 What Is A Mystic? 15 Signs You Are A Mystic
← Read Last Post 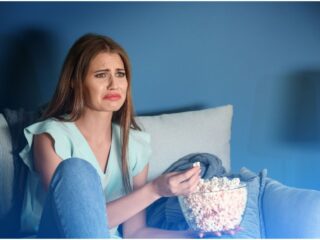