20 Movies about Death and Near-Death Experiences 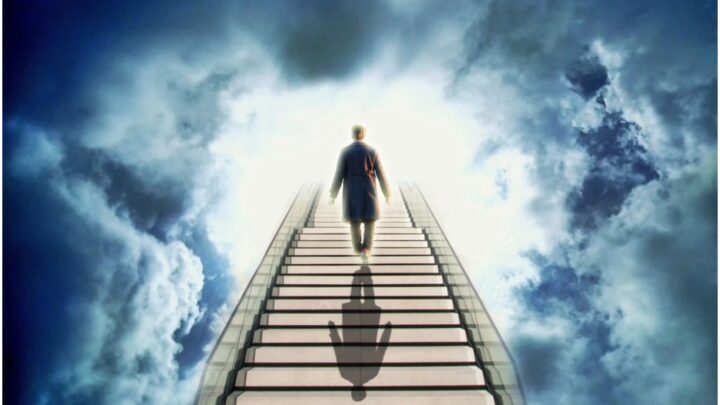 ”Final Destination” is a supernatural horror film about a teenager who has a terrifying vision of him and his friends dying in a plane crash.

”Hereafter” is a fantasy drama film that tells the story of three people who are touched by death in different ways.

The cast of the film consists of Cécile de France and Matt Damon. It is directed by Clint Eastwood.

”Meet Joe Black” is a romantic fantasy film that follows Death (Brad Pitt) who asks a media mogul (Anthony Hopkins) to act as a guide to teach him about life on Earth.

It grossed $143 million worldwide. The film is loosely based on the 1934 film Death Takes a Holiday.

”The Bucket List” is a buddy comedy-drama film that details two terminally ill men on their road trip with a wish list of things to do.

The film was a box office success, grossing more than $175 million worldwide. It stars Morgan Freeman and Jack Nicholson. The film was directed and produced by Rob Reiner.

”Fearless” is a drama film about a man whose personality is dramatically changed after surviving a major airline crash.

It was written by Rafael Yglesias and directed by Peter Weir.

The film is based on the 1992 novel The Positronic Man by Isaac Asimov.

”The Sixth Sense” is a supernatural horror-thriller film that follows a troubled boy who is able to see and talk to the dead.

It was written and directed by M. Night Shyamalan.

”The Shootist” is a Western film that tells the story of a dying gunfighter who spends his last days looking for a way to die with a maximum of dignity and a minimum of pain.

”Don’t Look Now” is a thriller film about a married couple who travel to Venice following the recent accidental death of their daughter.

”Death at a Funeral” is a black comedy film that focuses on a family attempting to resolve numerous problems while attending the funeral of the patriarch.

The film was directed by Frank Oz.

”Interview with the Vampire” is a gothic horror film that chronicles a vampire telling his epic life story.

”Heaven Is for Real” is a Christian drama film based on the #1 New York Times best-selling book of the same name.

The film grossed more than $101 million worldwide. The soundtrack of the film contains Darlene Zschech’s song “Heaven in Me.”

”Dead Man Walking” is a crime drama film that focuses on the relationship between a convicted murderer on Death Row and the nun who befriends him.

The screenplay is adapted from the 1993 non-fiction book of the same name.

”Dragonfly” follows a grieving doctor who is being contacted by his deceased wife through his patients’ near-death experiences.

”The Age of Adaline” is a romantic fantasy film that tells the story of a young woman who miraculously remains at the age of 29 for almost eight decades.

The film grossed over $65 million worldwide on a $25 million budget. It was written by Salvador Paskowitz and J. Mills Goodloe and directed by Lee Toland Krieger.

”Miracles from Heaven” tells the story of a 10-year-old girl who was cured of a rare and incurable disease, after a near-death experience.

”The Descendants” is a comedy-drama film that chronicles the journey of Matt King who struggles with unexpected occurrences in his life.

”The Seventh Seal” is a Swedish historical fantasy film about a medieval knight and a game of chess he plays with the personification of Death.

The film is considered a classic of world cinema. It was written and directed by Ingmar Bergman.

”Collateral Beauty” is a drama film that tells the story of a man who copes with his daughter’s death by writing letters to love, death, and time.

The film grossed over $88 million worldwide.

”Flatliners” is an SF supernatural psychological horror film that focuses on five medical students who attempt to find out what lies beyond death.

A follow-up was released in September 2017.

READ THIS NEXT: Movies About Friendship 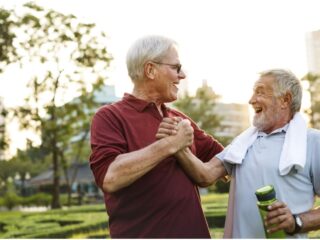 20 Movies About Friendship You Have To Watch
← Read Last Post 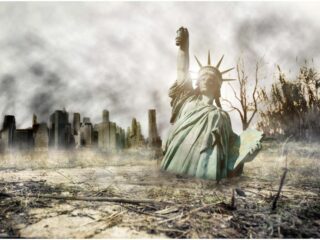