Partial obstruction of the upper airway is the most common form of sleep apnea.

If you’re feeling restless at night, OSA may be to blame.

Also, untreated sleep apnea can limit the flow of oxygen to your organs and may even cause irregular heart palpitations.

Note – it is more likely to have obstructive sleep apnea if you’re overweight or obese.

Certain medications have a potent stimulant effect and may cause restlessness.

Note – stopping the use of certain sedative medications, like – benzodiazepines, may cause restlessness.

Hyperactivity is a state of being abnormally or unusually active.

Most of us can become hyperactive due to some medical conditions or due to the usage of stimulants too.

It is one of the conditions you could suffer from if you are constantly restless.

Restless legs syndrome is a condition of the nervous system which causes an irresistible urge to move the legs.

RLS may affect as many as one in 10 people in the United States. Also, the condition occurs in both females and males, but females are more likely to have it than males.

Usually, in RLS, individuals move their legs because they feel a tingling in the legs, which reduces when moved.

It is an anxiety disorder characterized by excessive and often irrational worry, which is an apprehensive expectation about activities or events.

Anxiety disorders affect over 40 million adults in the US. In addition, an estimated 32 percent of the United States adults experience any anxiety disorder at some time during their lives.

Individuals who suffer from generalized anxiety disorder experience signs and symptoms, which include being easily fatigued, restlessness, irritability, difficulty concentrating, and difficulty sleeping.

Excessive caffeine (found in coffee, chocolate, energy drinks, some medicines, sodas, weight loss supplements, and some teas) intake is one of the most common causes of restlessness.

Other causes of restlessness include: 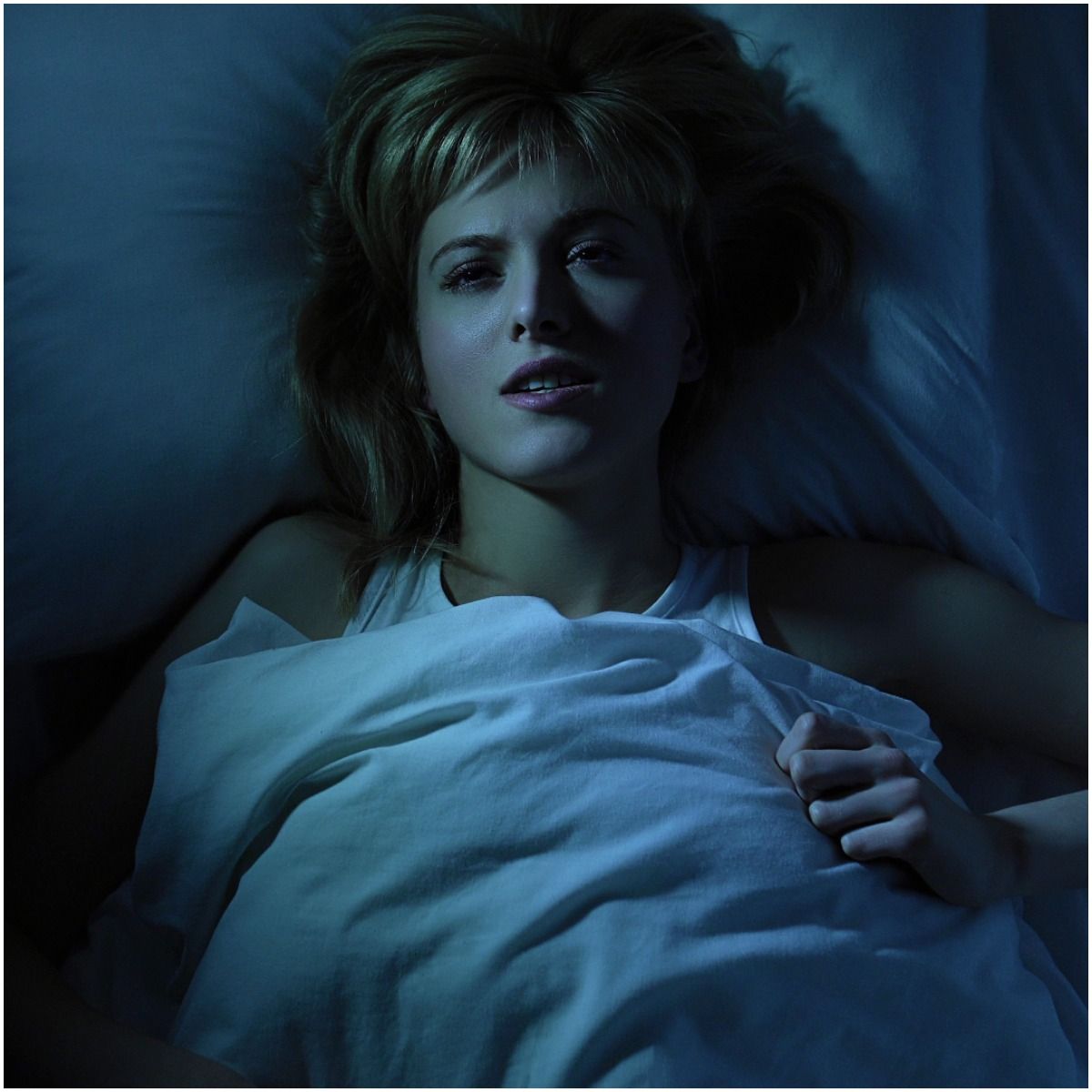 Restlessness is an indication of excessive tension. It can be caused by the existence of excessive ambition and/or an acute desire for perfection.

Another common cause of restlessness is a permanent concern.

The mistake is that you pay too much attention to the rational part of your mind for too long.

Find your balance by becoming aware of what is happening inside you and by following your intuition.

Let things run smoothly without judging them. This will weaken the tension and create space for peace, love, and joy. 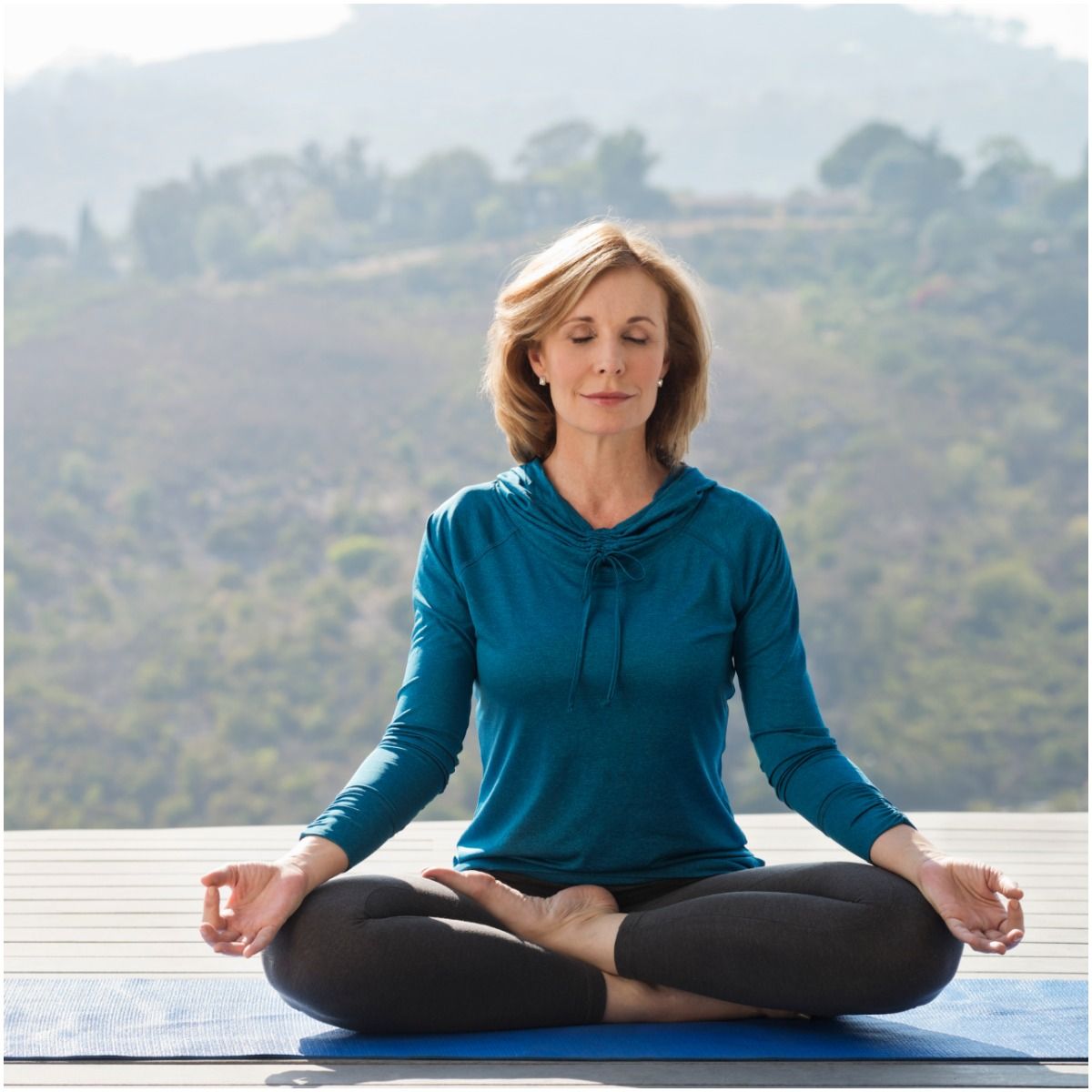 ”I acknowledge that the only constant in life is change and I am prepared for it.”

”I know what I value and place my energy there instead of on restlessness.

”I love myself deeply and unconditionally.”

”I choose to fill my mind with positive, nurturing, and healing thoughts.”

”At this moment, I choose to release the past and look forward to the good that awaits me.”

”I’m in charge of my breathing, and I can slow it down.”