Measles, also known as rubeola, is a very contagious viral illness which causes a distinct rash, cough, and fever.

It is caused by the highly infectious rubeola virus.

When an individual who has the virus coughs or sneezes, tiny droplets containing the virus spray into the air.

About 10 days after the virus is contracted, signs and symptoms become noticeable. Initial symptoms of measles include:

Approximately 2 days after initial symptoms appear, small, red, irregular spots with a whitish center (Koplik’s spots) develop on the inside of the cheeks near the molars.

Note – this infection is typically much more serious than German measles (rubella), chickenpox, or mumps. 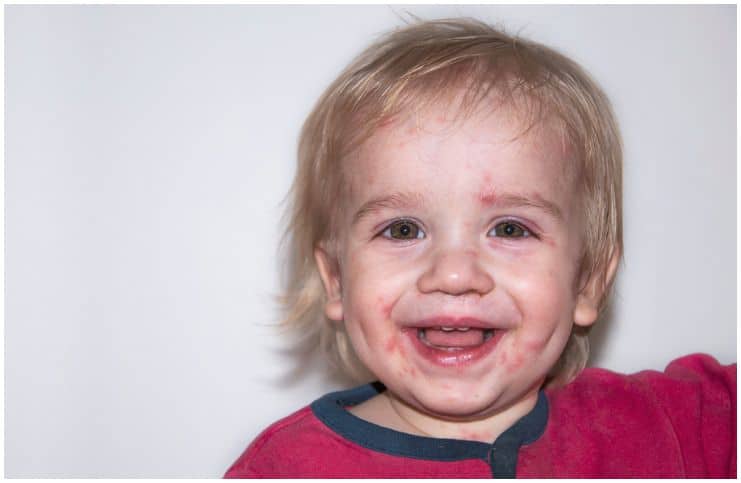 It is a very contagious infection caused by the varicella-zoster virus.

Signs and symptoms appear within 10 to 21 days after an individual has been in contact with someone who has the virus.

This infection causes an itchy rash and red spots all over the body.

The rash is associated with itchiness. After several days, the rash turns into blisters which become cloudy and form scabs.

See your healthcare provider right away if you develop any of the following symptoms:

It is an extremely contagious viral infection of the salivary glands which usually affects children.

The signs and symptoms typically develop 14 to 25 days after becoming infected with the mumps virus.

The following are the most common symptoms:

Note – although it isn’t proved, contracting this infection while you are pregnant, especially early on, may lead to miscarriage. Sometimes, mumps can cause hearing loss, in one or both ears. 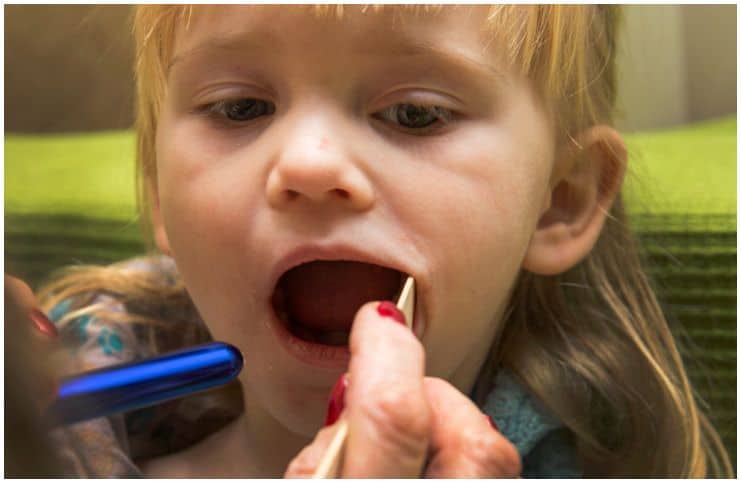 Scarlet fever, also known as scarlatina, is a bacterial infection which is caused by group A Streptococcus bacteria.

It is passed on through fluids from the nose and mouth.

Children aged 5 to 15 years have a substantially higher risk of developing scarlatina than other age groups.

Symptoms of scarlet fever include:

You can relieve these symptoms by:

Note – if scarlatina goes untreated, the bacteria may spread to the:

Shingles is an infection which is caused by the varicella-zoster virus (this virus belongs to the Herpesviridae family), which is the same virus that causes chickenpox. In fact, you can only get shingles if you have had chickenpox.

Usually, you get shingles on your tummy and chest, however, it can appear on your eyes, face, and genitals.

Most people who get the infection are 50 to 70 years of age, nevertheless, it can happen at any age.

The main symptom of shingles is pain (this can be a burning, constant dull, or gnawing pain, or stabbing pain which comes and goes), followed by a rash which develops into itchy blisters,

Note – the shingles rash can last up to 30 days. Occasionally, the pain associated with shingles may linger.

The reason why the varicella-zoster virus reactivates as shingles is not completely understood. But, it is thought that the following factors influence the development of the infection:

Treatment focuses on relieving symptoms and may include: 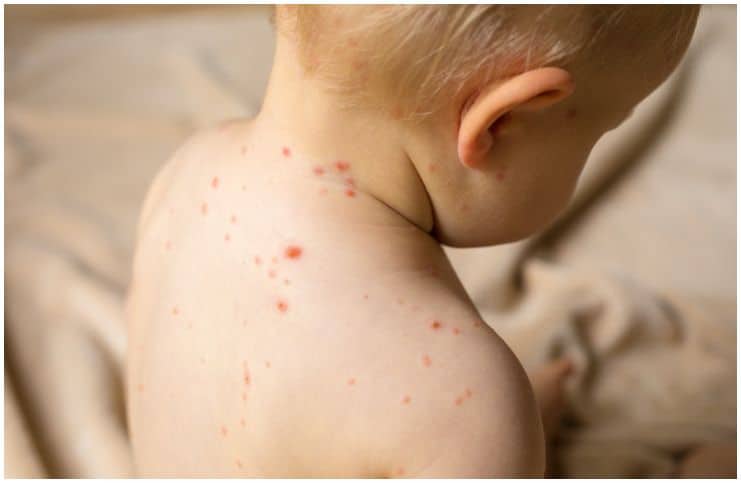 Childhood diseases, such as measles, chickenpox, scarlet fever, or mumps, are a sign of a new stage in the development of a child’s life.

Something that is unknown to the child appears visibly on the surface of the skin.

When these conditions follow their course, you will notice how the child becomes more mature. During the time of the disease, let your child know that everything is okay.

Tell him that life is a journey in which things are constantly revealed and everything we discover in ourselves helps us to grow more.

Shingles is a condition that indicates a fear of the future that also involves negative thoughts.

The subtle causes of Shingles include long-term tensions, uncertainty, and indecision.

The associated pain is a result of the aggression that has not been released and now it has turned against you, turning into self-aggression.

READ THIS NEXT: Spiritual Meaning of Cancer