The fox is the symbol of the agile, misleading and charming animal.

Its intelligence and instincts make it a very good hunter. All of the above transforms the fox into a symbol of wilderness and diplomacy.

The fox entered the myths and folklore of communities around the world because it was believed to be the messenger of the gods and the link between the souls of the living and the dead. Thus, the fox is an intermediate animal between the two worlds.

In the ancient world, the fox was associated with supernatural powers.

People favored these animals in order to be blessed by the gods. The gods whose symbol is the fox had power and ingenuity as attributes.

In the pre-Christian era, the fox was a symbol of the gods of the forest, mountains, and vegetation.

People practiced sacrifices for the fox because it was considered the symbol of fertility. The folk tales spoke of its intelligence.

Due to its night activities, the fox was identified with evil, death, and night.

In some Chinese myths, the fox was an animal that could change its shape and color, making it dangerously seductive.

Native American Indians believe that if you are inspired by a fox totem you can work on refining your mental talents: analytical intelligence, deductive power, observation.

In Japan, the fox was a messenger of the rice deities (Shinto). All the Japanese saw it as a symbol of transformation.

Often the fox was seen as a trickster. But, as an animal spirit, it can also be a teacher who provides guidance pointing your way over obstacles. If you follow its wisdom, you must constantly adapt.

READ MORE: Quotes From Coaches That Can Keep Your Spirits Up 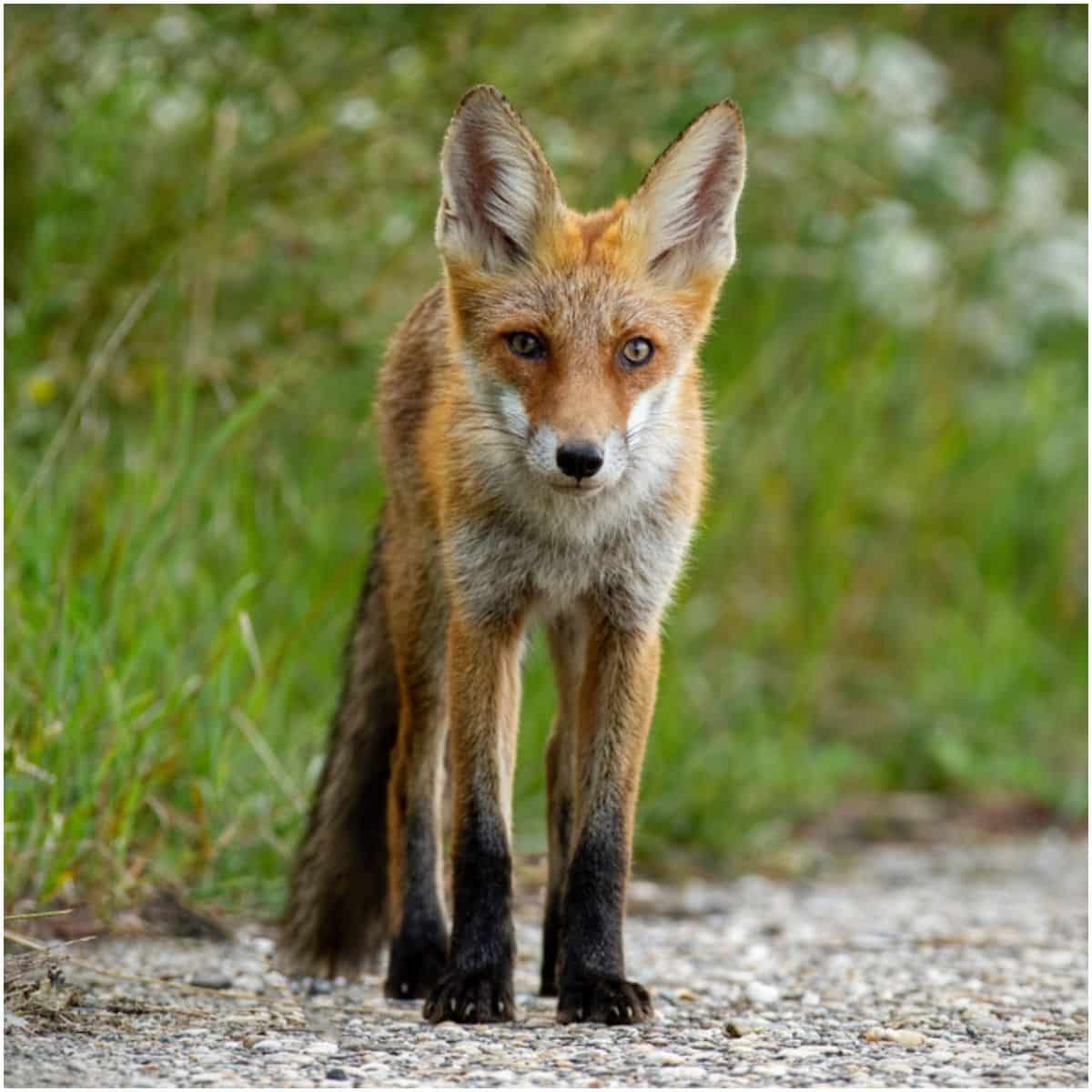 In many cultures, seeing a fox at the beginning of a road or project is a bad sign.

In some beliefs of native North American Indians, this animal represents the practice of negative witchcraft and the manipulation of magical powers.

In some European folktales, the fox is a character that overtops people and other animals through intelligence and skill.

In the mythology of the Dogon people (an ethnic group living in the central plateau region of Mali), the white fox is the trickster god of the desert, the embodiment of chaos.

In Mesopotamia, the fox is one of the sacred animals of the Ninhursag goddess (one of the seven great deities of Sumer) and her messenger as well.

In Finnish mythology, the fox is often described as a deceptive and skillful trickster, but in a bad way. It always defeats the wolf and the bear symbolizing the victory of intelligence over evil and brutal power.

In Chinese, Korean and Japanese myths, foxes are called as follows: huli jing in China, kitsune in Japan, and kumiho in Korea.

They are powerful spirits that turn into beautiful women to seduce men. They can go as guards, friends, lovers, or wives. Also, the more tails it has, the more cunning and intelligent it is. However, it can not have more than nine tails.

Moche in Peru loved foxes. They thought the fox was the perfect warrior who only fought with the mind.

In European and Asian literature, the theme of the fox is associated with transformation.

There are four types of fox stories: shenanigan as a trick, realistic animal description, anthropomorphic animal stories with human abilities, and stories about human transformation into foxes and vice versa. 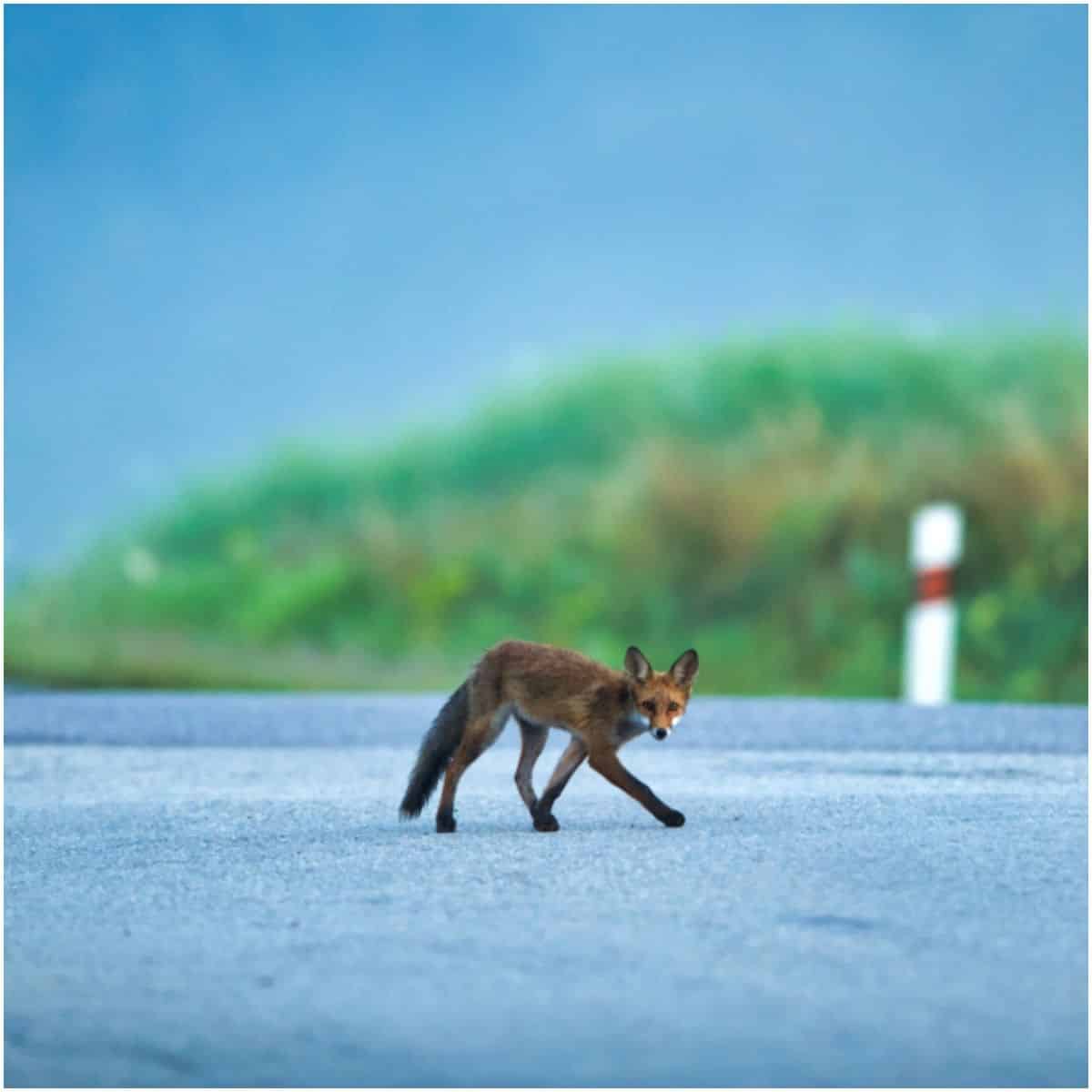 A fox that sheds its coat may symbolize the fact that you will meet a nice person by pure chance. If you dream of killing a fox, bad luck will get in the way of your business, but it may also predict unpleasant incidents with your friends.

If you dream of receiving a fox in your dream, you will experience misfortune, worry, and insecurity, and it can reveal the fact that you are even more cunning than your enemy. Dreaming of a red fox may be a symbol of rivalry in your love life.

Dreaming of a fox that barks is a warning sign; it means you have to leave, look for another way because there are misfortune and danger on your path.

If a woman or a girl dreams of a fox, it is said that someone is following her in secret and that person does not have very good intentions. The fox that appears in a woman’s dream can also reveal the fact that she has a rival in love.

It is said that the fox is usually a bad sign in one’s dreams, but other circumstances and images within the dream matter as well, even if the fox is the representative of cunning, indignity, lies, or deceit.

Question From a Reader

Martin, a visitor to our website who is passionate about dreams, told us what emotions he experienced during his most exciting dream this year:

“When he got home he had an unexpected surprise. A very beautiful fox was waiting for him at the door of his apartment. The unexpected guest was excited about seeing him, and if Martin had not been vigilant, the daring guest would have slipped into the house behind him.” The dream amused him, but at the same time, it got him thinking…

The daring guest predicts that soon Martin will have a surprise … a painful one.

His beloved girlfriend, for whom he is ready to make any sacrifice, will cheat on him.

The fox is the symbol of duplicity in love. Looking at the details of the dream, we can say that the insistence of the fox to enter the apartment, along with Martin, proves that Martin’s girlfriend, Elena, does not want to give up Martin, although she is in love with another man.

Elena strives to continue playing her role as a lover. Also, Martin’s rival can even be part of their entourage.

READ THIS NEXT: Spiritual Meaning of Pearls