Here are the top 39 interesting facts about Sikhs and Sikhism:

#1 There are 25 million Sikhs around the world, with 83 percent of them living in India.

#2 The word ”Sikh” in the Punjabi language literally translates as ”disciple.”

#3 The socio-spiritual center of the Sikhs is Amritsar. Sri Harmandir Sahib, also known as the Golden Temple, has become their most important pilgrimage site.

#4 The names Kaur and Singh are the last names of Sikh females and males, respectively.

#5 They are forbidden to drink alcohol or smoke.

#6 The most important Sikh festival, Vaisakhi, celebrates the Sikh new year on the 13th or 14th of April and the foundation of the brotherhood of Sikhs – Khalsa. It originated in the Punjab region of India, however, it is presently celebrated in Sikh communities around the world.

#7 Diwali is an amazing Hindu festival that was assimilated by the Sikhs to commemorate the release from the prison of Guru Hargobind, the 6th Guru, in 1619.

#8 A Sikh temple is called a Gurdwara (translating as “the house of Guru”). It is the place of worship in the Sikh religion. 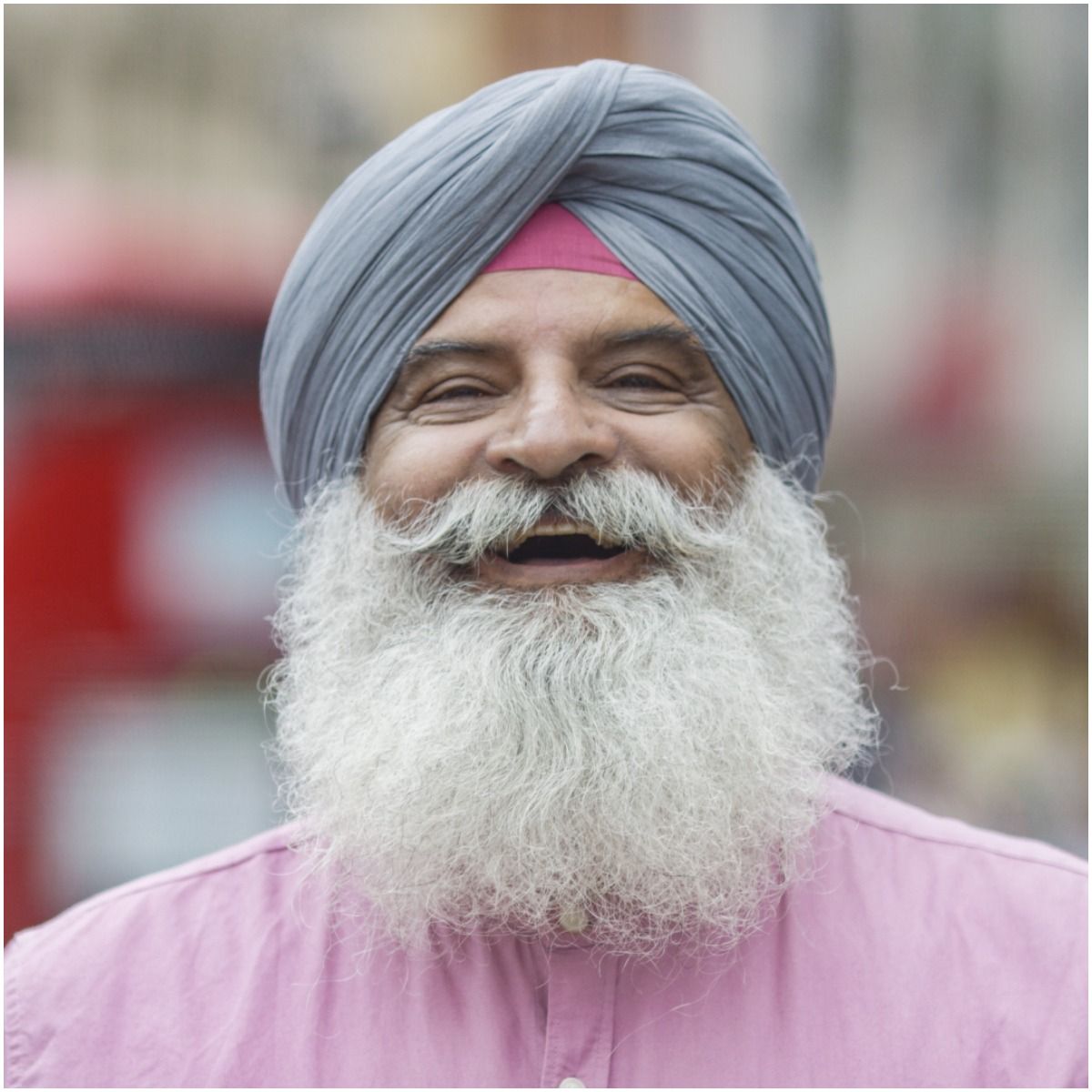 #10 Sikhism is centered around the need to experience and understand God, and eventually, become one with God. It is the 5th largest religion in the world.

#11 It advocates equality for women and men of every religion and race. This religion is open to any person, regardless of ethnicity and race, who is inclined to follow the religion.

#12 It emphasizes the importance of doing good deeds rather than merely carrying out rituals.

#13 There is no recognized priesthood in this religion.

#14 The majority of their sacred scriptures were originally written in Gurmukhī alphabet, a script standardized by Guru Angad out of Landa scripts used in North India.

#15 The Hindu bhakti movement (which emerged in medieval Hinduism), which promoted both the idea that God comprises one reality alone as well as the practice of devotional prayer and singing, strongly influenced this religion.

#16 According to this religion, God created this Universe billion of years ago. The Universe including the Earth has been evolving since. 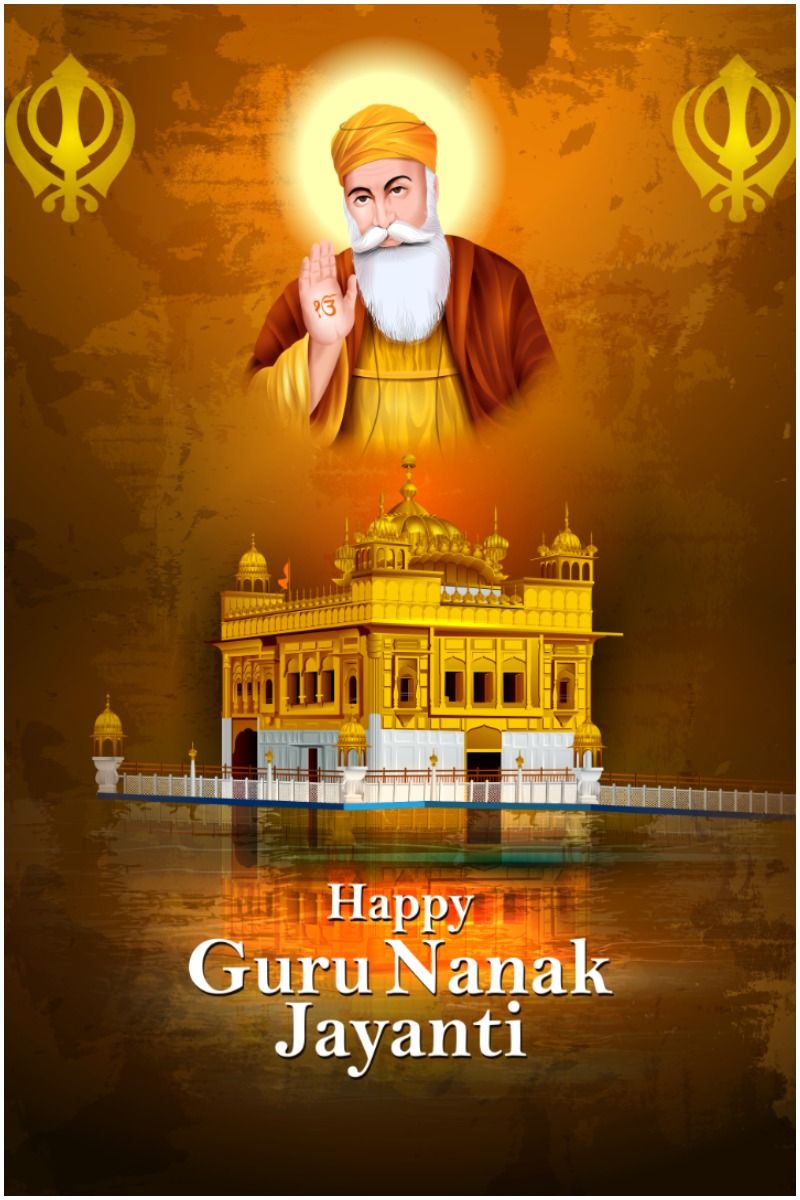 #17 They believe everyone, women and men, has equal status before God, who created the universe and all faiths.

#18 They retain the general Hindu ideology of the universe and the doctrine of samsara and rebirth, based on personal karma.

#19 They have rejected the caste system of the Hindu tradition. They consider that everyone has equal status in the eyes of God.

#20 They also believe that human life is precious.

#21 In this religion, the over-inflated human ego is considered a barrier to understanding the ultimate truth. By providing selfless service and developing humility, they hope to recognize the presence of God within and develop a love for all.

#22 The funeral ceremony of the Sikhs is cremation. After cremation, the ashes of the dead are thrown into the river or the canal. 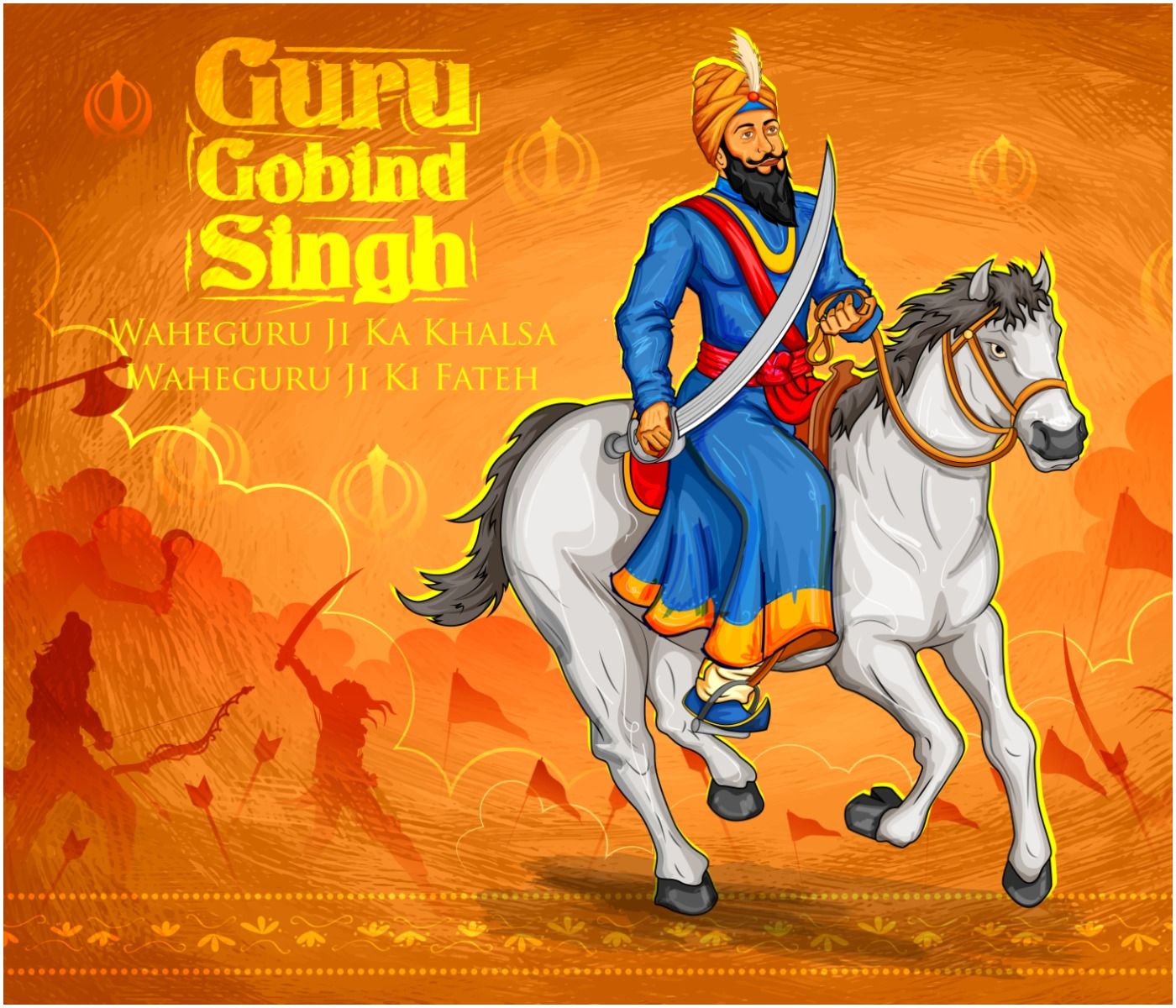 #23 The founder of this religion was Shri Guru Nanak Dev Ji, who lived from 1469 to 1538. He was a very gifted child, and very inquisitive about the meaning of life and the world around him.

#24 In the 1500s, he stated there were millions and millions of worlds, even before Galileo invented the telescope. Guru Nanak also taught that one could escape samsara by living rightly.

#25 Guru Angad Dev, the 2nd of the 10 gurus, compiled the writings of Nanak Dev and introduced the Gurmukhi script.

#27 The sixth Sikh Guru was Guru Hargobind. He considered that Miri and Piri are interrelated. Miri is the political or temporal realm, while Piri is the spiritual realm.

#28 Guru Gobind Singh was the last Guru of the Sikhs in human form. He was only 9 years old when he became the Tenth Sikh Guru. After his father – Guru Teg Bahadur – accepted martyrdom in the hands of Mughal Emperor Aurangzeb, Guru Gobind Singh ascended as the next Guru.

#29 The main source of Scripture for Sikhs is the Guru Granth Sahib. This book is worshiped and venerated as the last living Guru after Guru Gobind Singh’s physical body died in 1708. The Guru Granth Sahib has a total of 1430 pages.

#30 The 1st rendition of the holy Guru Granth Sahib was compiled by the 5th Guru, Guru Arjan Dev Ji and it was called Adi Granth.

#31 One of Guru Nanak’s hymns, which many Sikhs recite as daily prayer, includes the lyrical line:

“Air is the teacher, water is the father, earth is the mother.”

#32 They do not believe in fasting and have an ideology to live on healthy food by consuming only simple food.

#33 Most of them are vegetarians. They usually eat a meal of lentils, curry, potatoes, rice, and pudding.

#34 Langar (or free kitchen) is a free food system based on compassion.

#35 The main symbol is the Khanda which is a double-edged sword flanked by 2 daggers.

#36 The U.S. Department of Homeland Security Federal Protective Service established a policy in 2012 which allows the entry of kirpan-wearing Sikhs into the federal buildings.

#37 Ik Onkar is a central tenet of Sikh religious philosophy and is the symbol that represents the One Supreme Reality.

#38 Nishan Sahib is the name given to the flag which is seen flying outside every Gurdwara.

#39 The Sikh turban represents integrity, discipline, spirituality, and humility. The turban is a mandatory part of this religion.

READ THIS NEXT: Quotes To Help With Depression

Great article. I have recently become interested in Sikhism trying to learn all I can about them. This was amazing for that purpose. Thanks

thanks, but the logic for singh and kaur was wrong

@Kashika Batra, i thought the same.

@Alec Robinson, its not wrong, great article btw. He means, many sikhs use singh and kaur as their middle name, and their family name as last.