The wasp is a kind of predator.

There are more than 20 species of wasps that can be found in Europe, Africa, Asia, and North America.

The wasp lives in forests and in rural areas, and in the wild, the number of wasps is large and stable.

These insects are classified as pests in most parts of the world because of their ability to remove bees from their habitats and destroy fruits.

The largest wasp species is the Asian wasp that can reach 2 cm in length.

Most wasp species can be recognized by the yellow and black stripes on their body.

The wasp has 2 pairs of wings, C-shaped eyes, and long antennas. It can be active both during the day and during the night.

The wasp eats tree sap (a fluid transported in xylem cells), fruits, and various insects but bees are their favorite type of food.

Lonely wasps are looking for hives.

They produce pheromones to inform other members of the colony when they identify their target.

The wasp lives in an organized society composed of the queen, many workers, and a few males.

It builds nests on branches, inside trees, in attics, barns, or under roofs. 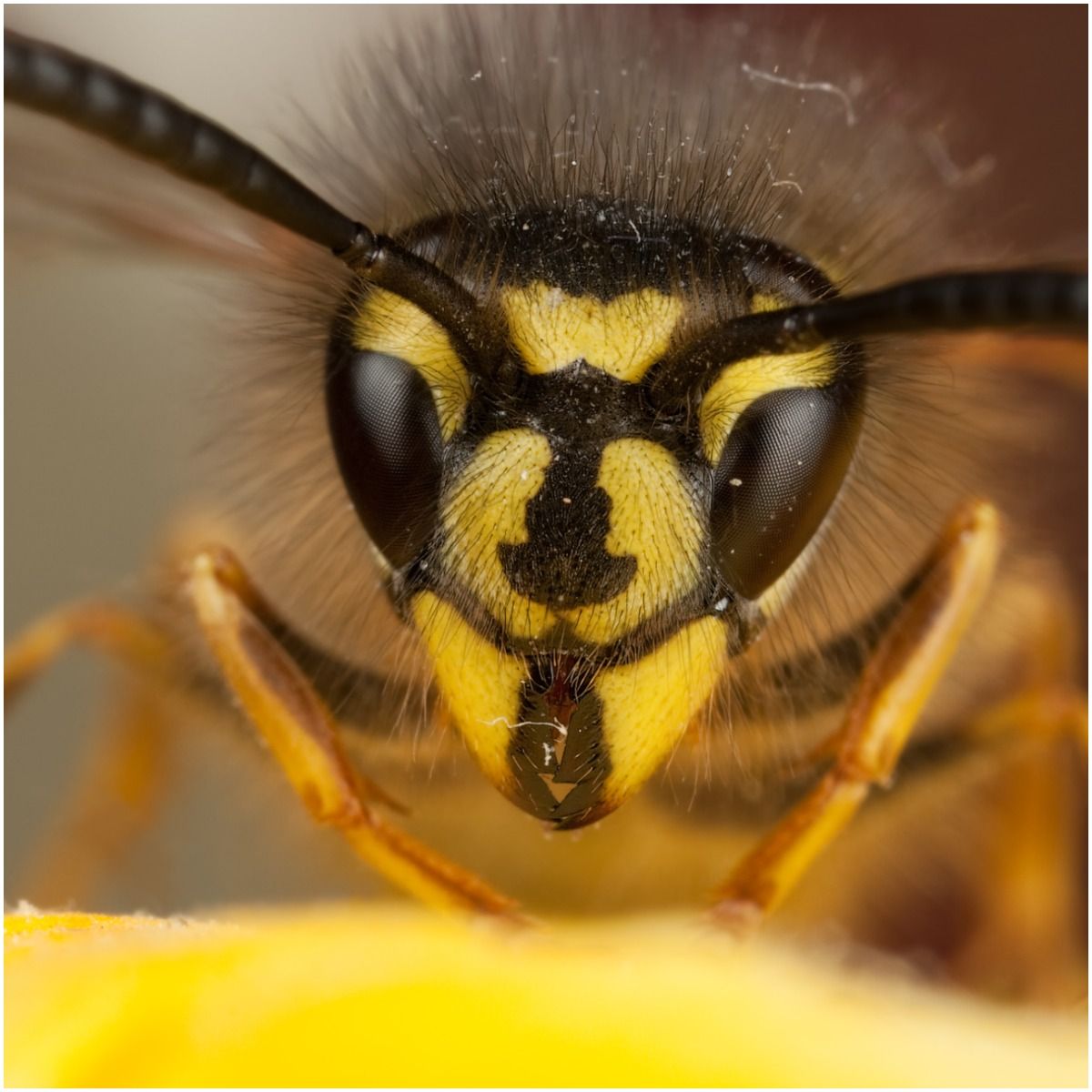 The nest is made of wood chewed with saliva and has a paper-like texture. It is full of rows and numerous rooms where the queen lays her eggs.

Each colony lasts only one season. After the queen hatches, at the end of the summer, she leaves the nest and mates with males from other colonies.

It stores sperm inside her body during the winter and uses it for egg fertilization in early spring.

The wasp attacks people in self-defense. Its sting can be fatal when the person is allergic to the venom. A wasp can sting several times.

Despite the negative connotations of daily life, the wasps are symbols of development, communication, socialization, the art of construction and order, and are associated with both good and bad superstitions.

For some native American Indians, the wasp is the creator of the Earth and a symbol of organization.

In some African traditions, they symbolize human evolution and human control over the circumstances of life.

In ancient Egyptian folklore, the wasp was recognized as having a major role in pollination, hence resulting in a symbol of fertility.

The wasps appear in the spring, so they are sometimes correlated with new beginnings and starting new projects.

Since they are very social beings, they can symbolize our relationship with family, the need to improve our communication with others, to express ourselves with clarity and efficiency.

In addition, given their skills in building their nests, they are connected with architecture, construction of houses and buildings.

In European superstitions, these insects were endowed with the gift of predicting the weather.

Thus, it was believed that when wasps were building their nest near the ground, it would be a mild winter, and if they were building it at height, a cold one was anticipated, with blizzards and abundant snow.

Either way, wasps trying to get into the house may be an indication of a cooler weather. 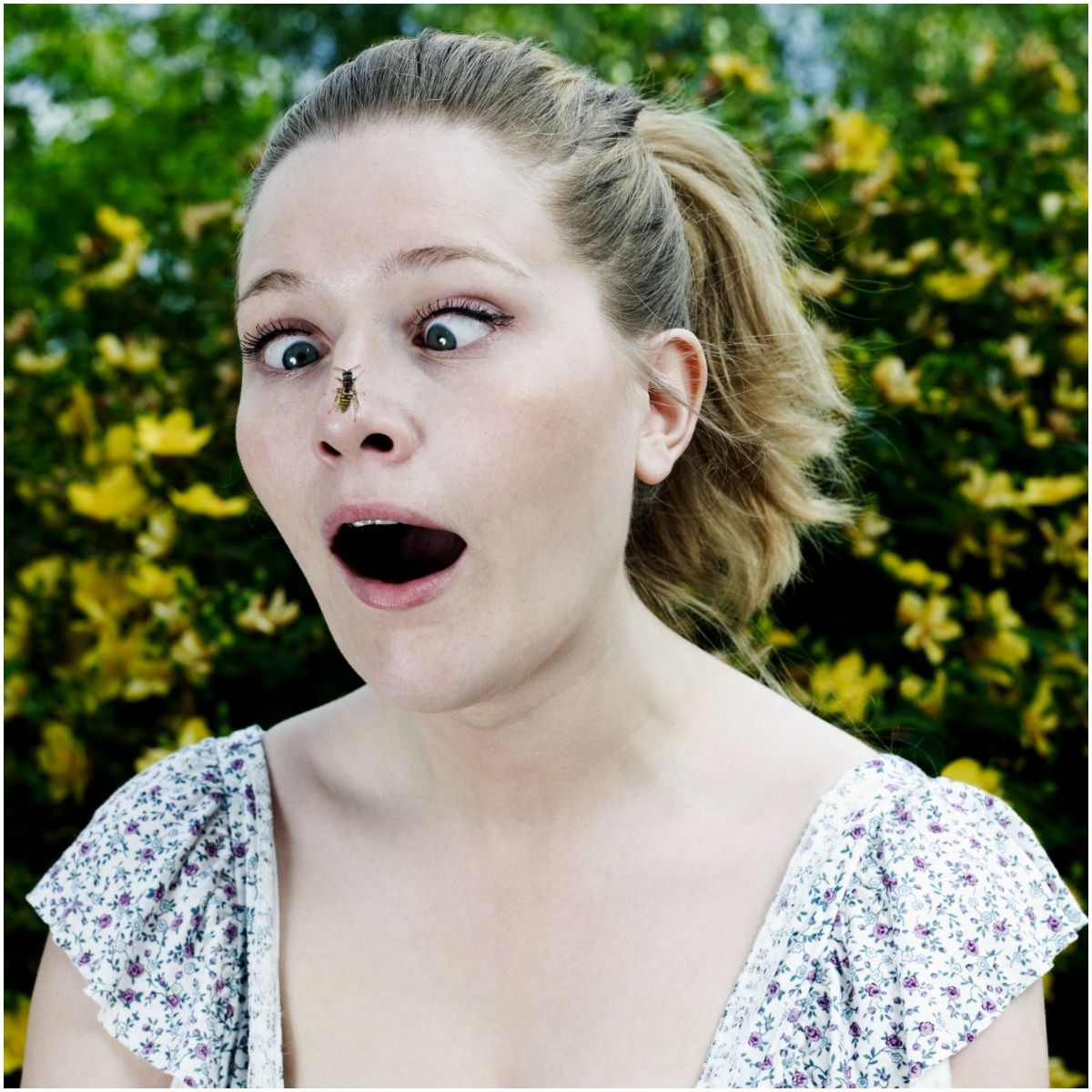 If they were seen flying in big swarms in the evening, it was a sign of great weather the next day, even very warm, but if they entered their nests in the dusk, hiding and sheltering, there would be a storm soon.

It is also considered auspicious if wasps make their nest under the window, under the seam, or near the house. Wasps building their nest in a house meant that the people in it would live in that house for a long time.

Wasps buzzing on the doorstep of a house was a sign of money or fortune.

Whoever was stung by a wasp was warned that his enemies were about to overwhelm him or that he ought to be on guard of the dangers, envy, and deception of others.

In Central Europe, the girls would leave a piece of paper in the nest of the wasps, which they then wore in their clothing so that their loved ones would love them even more. In a strange superstition, unmarried young women would wear a wasp nest on their head to make sure they would win a man’s love!

In Italian superstitions, when wasps circle your house, you can expect to receive good news.

If you see wasps in small numbers when picking grapes, it is said that an elderly person in your family will die. In large numbers, they would announce a winter with great snow. 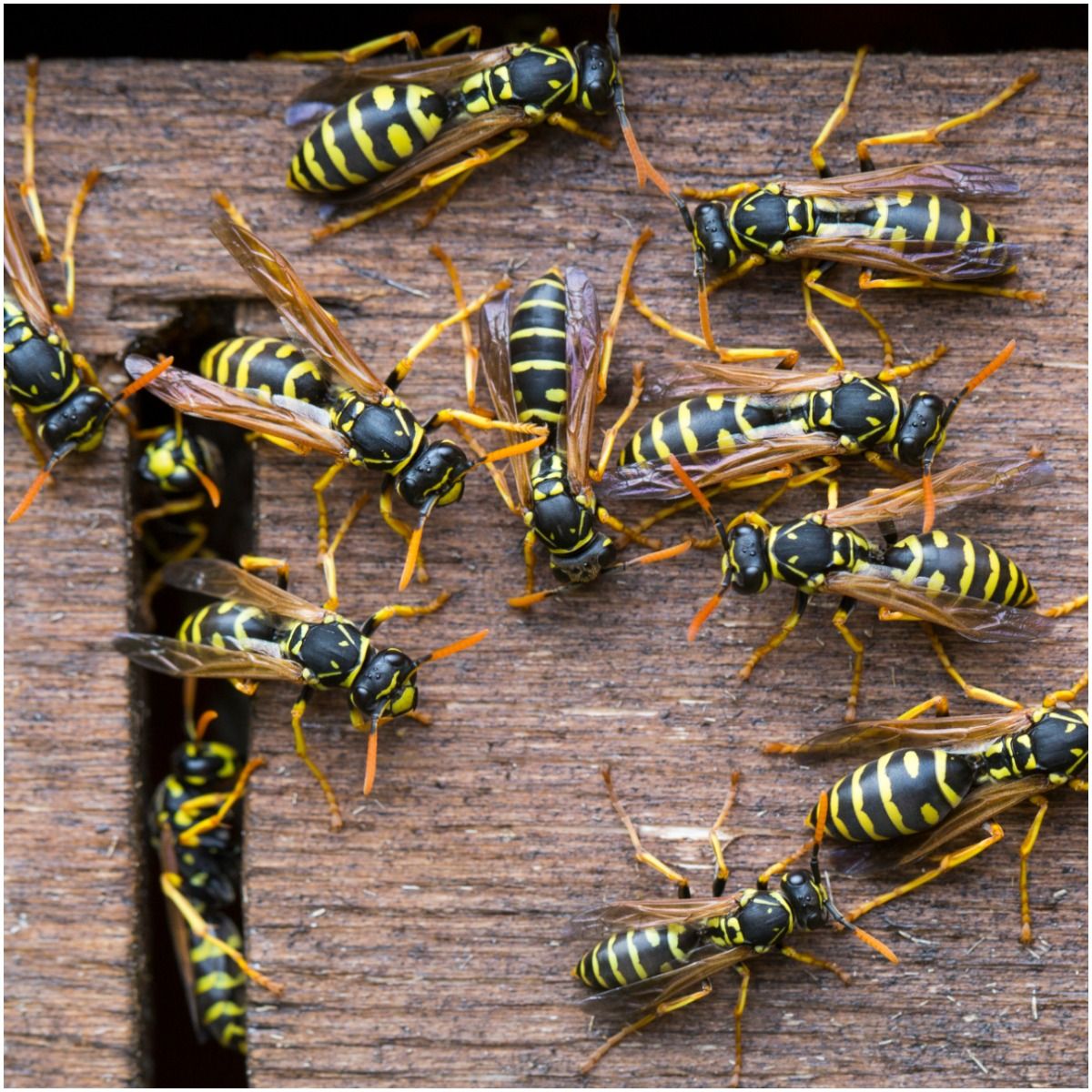 Dreaming of a wasp may predict hard work that goes in vain, without any results, and if you dream of a wasp nest, you will lose something important to you.

If you dream of whisking away wasps, you will break up with someone dear to you in an unexpected way, and if you dream of a wasp hive, your family and home will be safe from worries.

When you dream of killing wasps means that you will enjoy happiness, and if they are just a few, you will have many worries about your home.

READ THIS NEXT: Lizard – Spiritual Meaning