Humans have a very long and complex history with the moon.

In different ancient cultures, the moon represented a deity or an immense supernatural force.

Early humans did not know about gravity or the pull the moon has over the tides and water on Earth. Still, they definitely sensed the powerful spiritual energy emanating from the moon.

The moon waxes and wanes through different phases, and each one has a unique spiritual meaning. However, the one with the most energy and power is undoubtedly the full moon.

Different full moons have different names and appearances depending on the month, and the Hunter’s Moon is a good example of this.

Keep reading to uncover what the Hunter’s Moon is, what it symbolizes, and how to prepare for it to impact your life.

What is a Hunter’s Moon?

Most people have heard of the Hunter’s Moon but couldn’t actually point it out or describe it.

To do so, you need to know that the Hunter’s Moon is technically just another full moon, albeit with a different appearance and path across the sky.

Based on the time of year, the full moon of each month will have a different appearance and energy.

Different cultures came up with names for each specific full moon.

Native Americans are a good example of this, as they named these moons according to the time of year and the changes that they signaled.

It is important to note that different tribes and cultures had different words for the full moon. 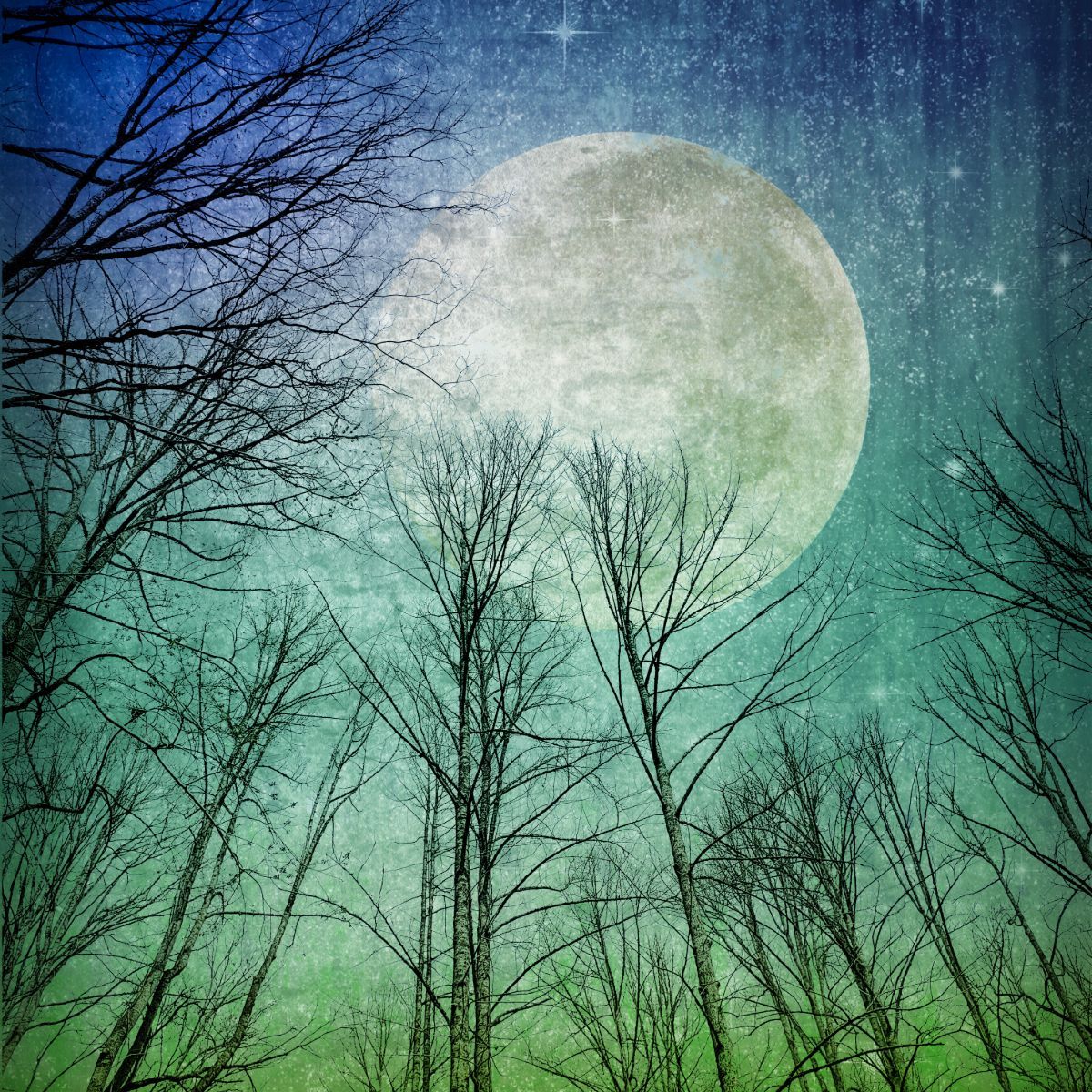 The names that are popularized now and derived from Native American tribes and historical clues such as the Farmer’s Almanac.

The Hunter’s Moon typically occurs in October, right after the Harvest Moon of September.

Since the Harvest Moon is closest to the autumn equinox, the Hunter’s Moon is our signal for the days getting shorter and the nights getting longer.

Due to the rotations of the earth and moon, moonrises in the fall happen much earlier than anywhere else.

This early moonrise makes the Hunter’s Moon appear bigger in our sky, and the latent reflections of the sun’s light gives it the iconic orange appearance it is recognized for.

What Does a Hunter’s Moon Symbolize?

So, a Hunter’s Moon is traditionally the full moon in October, after the autumn equinox.

In old times, it became known as the Hunter’s Moon because the approach of winter meant it was time to hunt and prepare to store food and feed your family.

The leaves would fall, animals would be fattening up and getting ready to hibernate, and conditions were ideal for hunters to get all the meat they could.

This deep connection to facing mortality and preparing for the coming cold means that Hunter’s Moon symbolizes recognizing the cold and darkness in our own lives and preparing to face them.

Internal reflection and self-recognition are the name of the game during the Hunter’s Moon – darkness may lie ahead, but only by preparing to face it will you find a way to survive.

The Hunter’s Moon has a powerful reputation that heightens its energy, and it does not just symbolize preparing for approaching darkness.

It also represents our connection to nature and the need to look back at our past and our ancestors.

The Hunter’s Moon is historically significant because as an indicator of winter approaching, it played a part in humanity’s survival and gathering of essential resources.

That gives it an undeniable spiritual meaning. 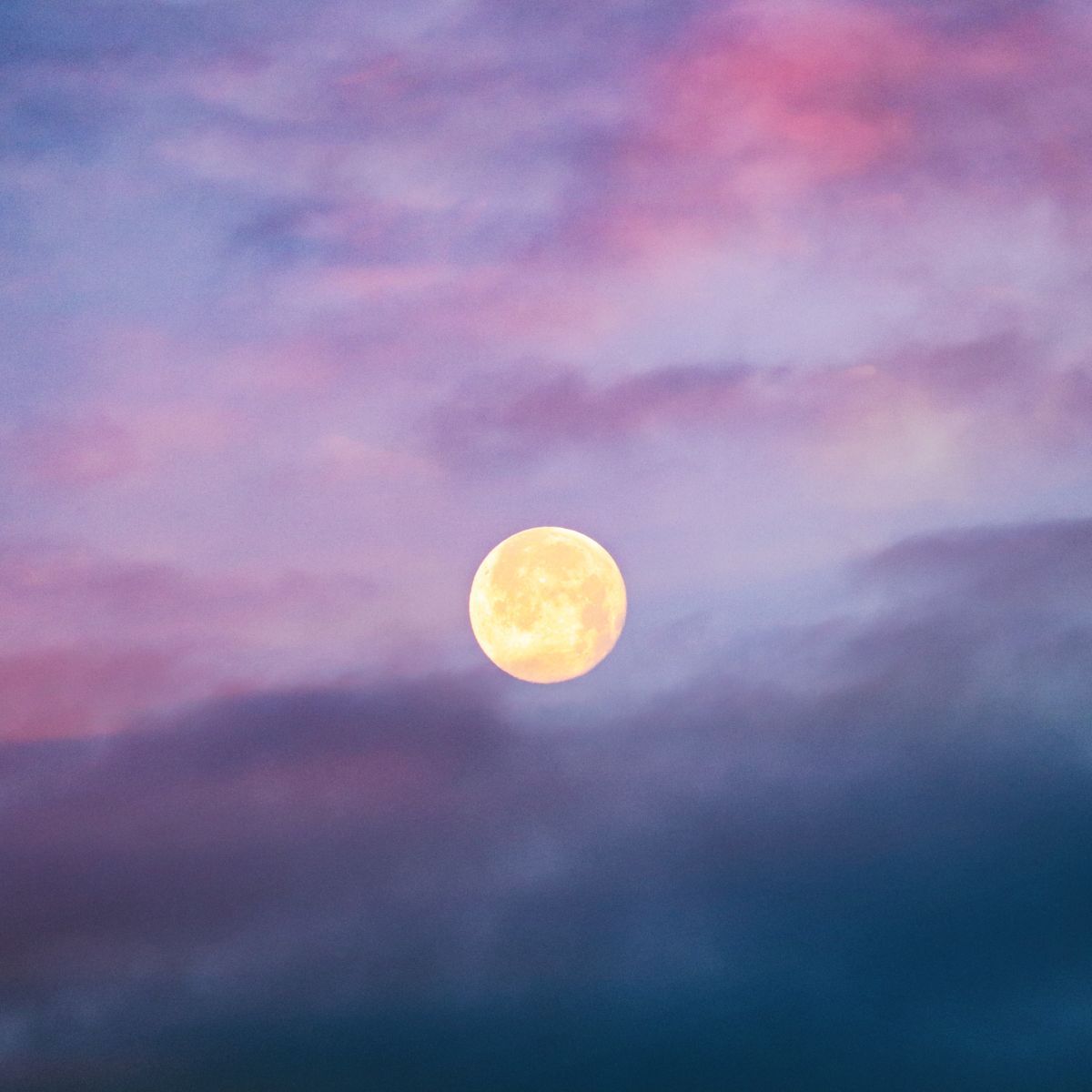 Balance, gratitude, and an overall theme of preparation and transition are spiritual accompaniments to the Hunter’s Moon.

As a full moon, there is already a general energy of emotional heaviness and a tendency to let old grudges or passions be exposed.

The energy of the full moon combined with the spiritual resonance of Hunter’s Moon symbolizes a need for truths to be realized, even when they are uncomfortable.

Occasionally, the Hunter’s Moon occurs later in October and so falls near Halloween.

This can be an intensely spiritual time, particularly for those who feel a deep connection to Halloween or All Hallows’ Eve.

Halloween is often regarded as a time to face your fears, and that fits perfectly with the spiritual meaning of the blood moon.

How Can You Prepare For A Hunter’s Moon?

An important question to ask yourself as October approaches is how you can utilize the Hunter’s Moon to spiritually impact your own life. Even if you have previously had no knowledge of the Hunter’s Moon or what it means, chances are you have felt its effects.

Since the Hunter’s Moon represents accepting and preparing for hard times ahead, you can examine your own life closely and use the energy of the moon to guide you.

Is there something you’ve been dreading that can’t be put off any longer? Is there a relationship that is crumbling or an issue that needs to be addressed and is being ignored?

You don’t necessarily need to face these problems during the Hunter’s Moon, but you can certainly prepare for them. Fortify your mind and get ready to do what needs to be done, even if it’s hard.

This is where the connection to the ancient practice of hunting and collection becomes apparent; bravery and courage are tied to the Hunter’s Moon, and you can feel it in the air!

The Hunter’s Moon is also a great time to remind yourself about everything you are grateful for.

As winter approaches, take stock of all the good in your life and relish in it. Although it is getting colder and darker outside, there is still plenty to celebrate!

Take the energy and time of the Hunter’s Moon to let people know you appreciate them, or even make a list of everything in your life that you are grateful for. It will come in handy when you need to be reminded!

Now that you know more about the origin and spiritual meaning of the Hunter’s Moon, you can use it to your advantage and heighten your own spiritual connection and understanding.

READ THIS NEXT: Spiritual Meaning of the Blood Moon