“Déjà-vu” is the feeling of intense familiarity with a circumstance, landscape, person, or place that we’ve never seen before.

This feeling – seemingly bizarre – generates a deep experience as if we are the protagonists of a scene that has occurred before, even though we don’t know when or where.

Although it lasts just a few seconds, this feeling has a deep impact; we strongly feel that “we’ve been here before” or “we’ve experienced this at some point.”

If it’s a person we “recognize,” we have an irresistible desire to say, “I feel that I’ve known you forever, from another life …”.

The expression itself is the French version of “already seen,” being invented by Emile Boirac in 1876. The term déjà-vu has other versions as well: déjà-vécu (already lived), déjà-senti (already felt), and déjà-visite (already visited).

Déjà-vu is a widespread experience. According to a 1986 statistic, 67 percent of Americans experienced the phenomenon at some point in their lives.

It seems that déjà-vu happens more often to women than to men, and especially to the younger population rather than the older one.

Those who have already experienced a déjà-vu are intuitive people, with a rich imagination, being sensitive to extra-sensory perceptions.

In children, there is a real feeling of déjà-vu, because they have no life experience or readings to influence their perception.

There are many writings on this matter that tell stories about children who have recognized unknown places that were familiar to them, which seemed to be places where they lived in previous lives.

Déjà-vu is a natural phenomenon, but difficult to study because it occurs spontaneously and lasts for a very short while. It may be triggered by a picture, sound, smell, and it occurs in extreme states, either when one is relaxed or exhausted.

Several theories try to explain this phenomenon. Some researchers claim that one hemisphere of the brain registers the information a little earlier than the other.

Neuro-psychologists state that the déjà-vu is generated by a short circuit in the case of patients with brain injuries, or that it announces a crisis in patients with epilepsy. 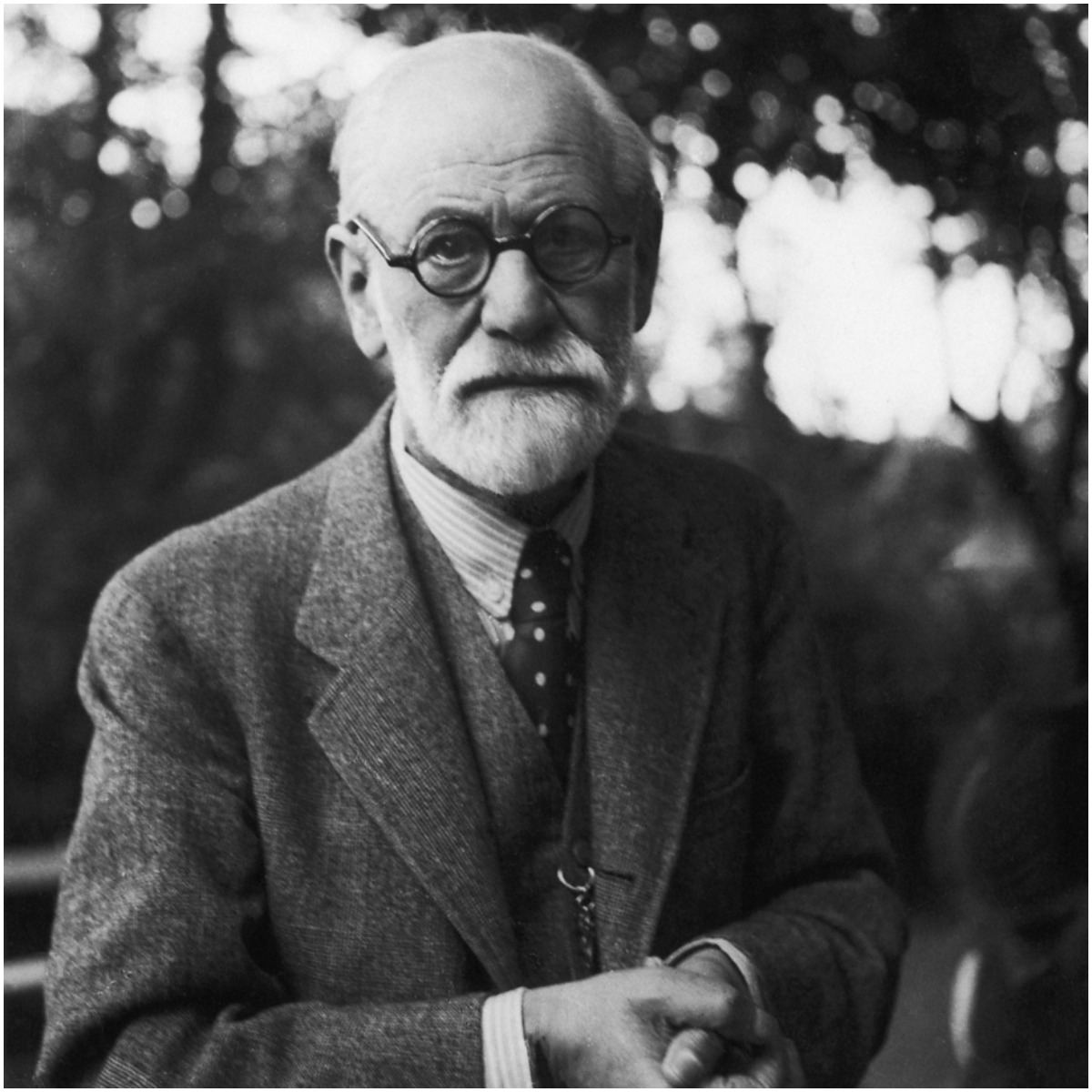 Freud was an Austrian neurologist and the founder of psychoanalysis. Sigmund is considered one of the most influential thinkers of the Twentieth Century.

Sigmund Freud, with his theory of paramnesia, argued that déjà-vu represents the consequence of a desire or memories of a traumatic event that the human mind repressed.

He says that just like the dream, the déjà-vu is related to our most secret desires, and it is sometimes the memory of a forgotten dream.

Freud assimilated déjà-rêvé (already dreamed) with the déjà-vu, considering it a recurrence of memory, perception, but the perception of an unconscious fantasy (or diurnal reverie).

Another explanation refers to the collective unconscious. Each person is connected with the universal experience of the human race, says Carl Gustav Jung.

When someone activates a memory, they receive information from the collective memory, which would explain the déjà-vu phenomenon.

Quantum physics research speaks of the existence of parallel universes with which we interact in turn or simultaneously. Thus, the déjà-vu may be caused by the information flow that we have access to at different times.

From the parapsychological perspective, the déjà-vu comes from an extrasensory perception of deeper levels.

It can be a repetition of previous lives’ happenings. In fact, karmic astrology talks about karmic encounters, that “déjà-vu” you can read about in “Love and Karmic Encounters.” 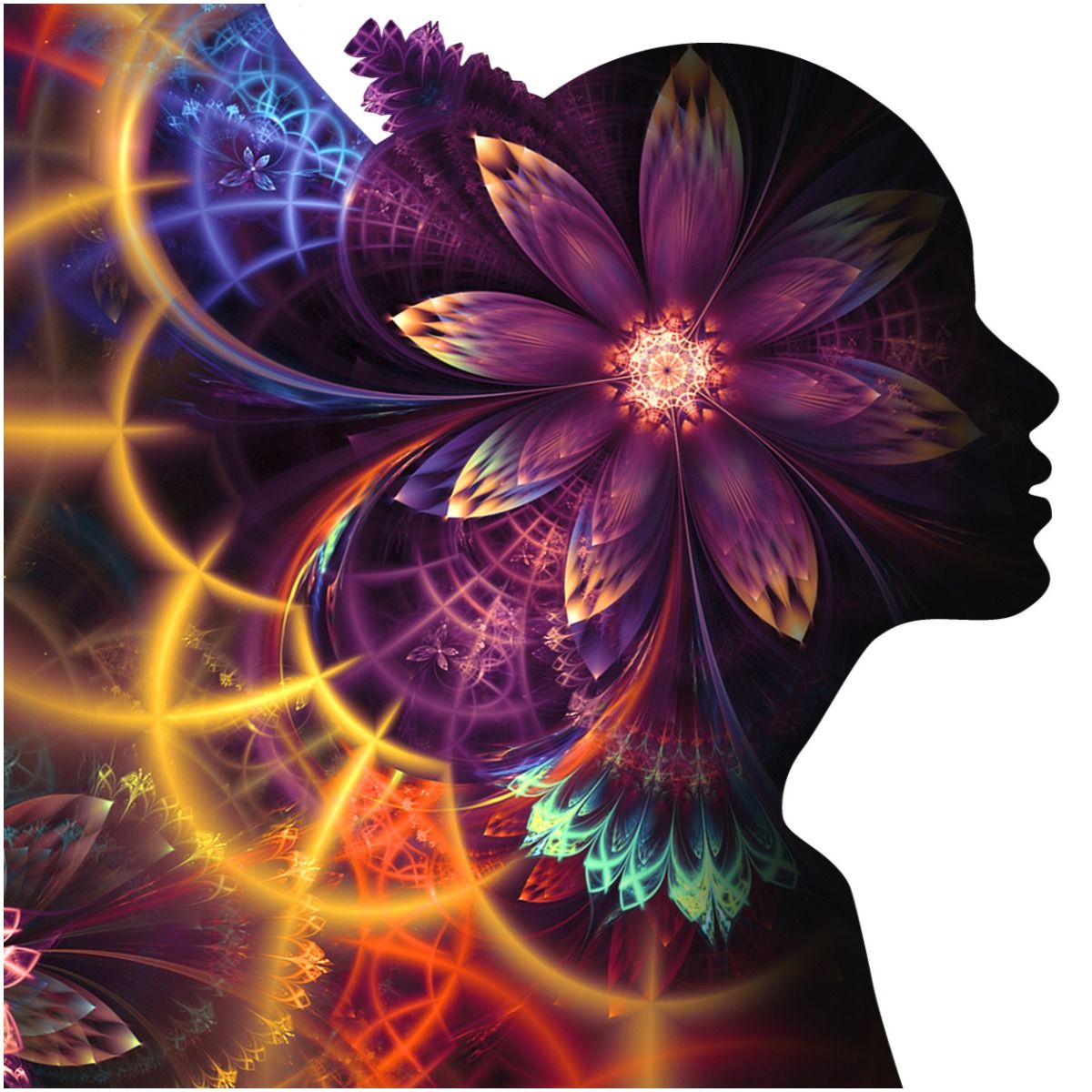 Déjà Vu is an experience that many can recall having at least once in their lifetimes. It is a feeling that you’ve been somewhere or experienced something before, even though you know you haven’t.

Déjà-vu can also manifest in the dream plan, not only in the real one. Some researchers have linked the déjà-vu feeling with premonitory dreams. Scientist Arthur Funkhouser thinks dreams are the cause of “memories of the future.”

After a series of tests on Oxford students, he concluded that 13% of them had premonitory dreams. A 1988 American study confirmed this hypothesis.

Déjà-vu may be a form of psychic experience related to certain dream experiences. Therefore, the new but similar places we encounter may be places that we have visited during our out-of-body experiences while sleeping.

All in all, there are many hypotheses, but when it comes to the very complex inner states of our being, what’s certain? Still, dreams can be precognitive and experienced as déjà-vu when what has been predicted happens.

In the current speech, there is the expression “déjà-vu sensation,” however, sensations refer to the senses: touching, hearing, etc., while this experience refers to a feeling.

Therefore, the “déjà-vu feeling” is a more appropriate expression, which is also closer to the truth. We experience the feeling, we don’t touch it or hear it.

READ THIS NEXT: Spiritual Meaning of Spiders in the House

When we sleep our astral body leaves our physical body and travels through the astral world . In this world there is no time or space so if you think of something or place you instantly experience this , some people can do this consciously but everyone unconsciously . Back in the real world if you call it that we may experience this experience ,and wonder how is this possible . We all astral travel and Arte connected to the physical body what’s called the silver cord which is a ray of celestial light , when this severed we die and move through the astral to an area which belongs to our level of consciousness .

I have thought that it may be an imprinted memory experience of an ancestor passed down in our DNA.....