Extrasensory perception (ESP), also called the sixth sense, simply implies the capacity to perceive sensations that are normally not perceptible to the physical senses.

This concept has been around since the beginning of human civilization, under many different names.

For example, in the 19th century, it was called “cryptesthesia,” later it was named “relesthesia,” which since became clairvoyance.

It is the direct transference of thought from one individual (sender) to another (receiver) without using the common sensory channels of communication. Out of all types of ESP, telepathy is the most researched and popularized by the media.

Clairvoyance (remote viewing or clear seeing) is the knowledge of information not necessarily known to any other individual, not obtained by usual channels of perceiving.

Clairalience refers to the ability to smell. While all people have the capacity to smell, this type of extrasensory perception refers to aromas that are not detected by everyone else. It is thought that these aromas are projected by spirits.

Psychometry, also known as psychoscopy or token-object reading, is the ability to read information about an individual or place by touching a physical object.

It is the capacity to influence a physical object just by thinking about it. Many references use the terms telekinesis and psychokinesis interchangeably.

It refers to a type of ESP wherein users can perceive the emotions, emotional imprints, and emotional links from the present, past, future, or at locations not relative to them.

It is the ability to perceive a feeling throughout the whole physical body, without any stimulation related to the information or feeling.

It is a type of ESP wherein a person can taste a substance from the present, past, future, or at locations not relative to them.

It refers to the capacity to see into the distant past. For instance, when someone experiences déjà vu, it could be a simple instance of retrocognition. 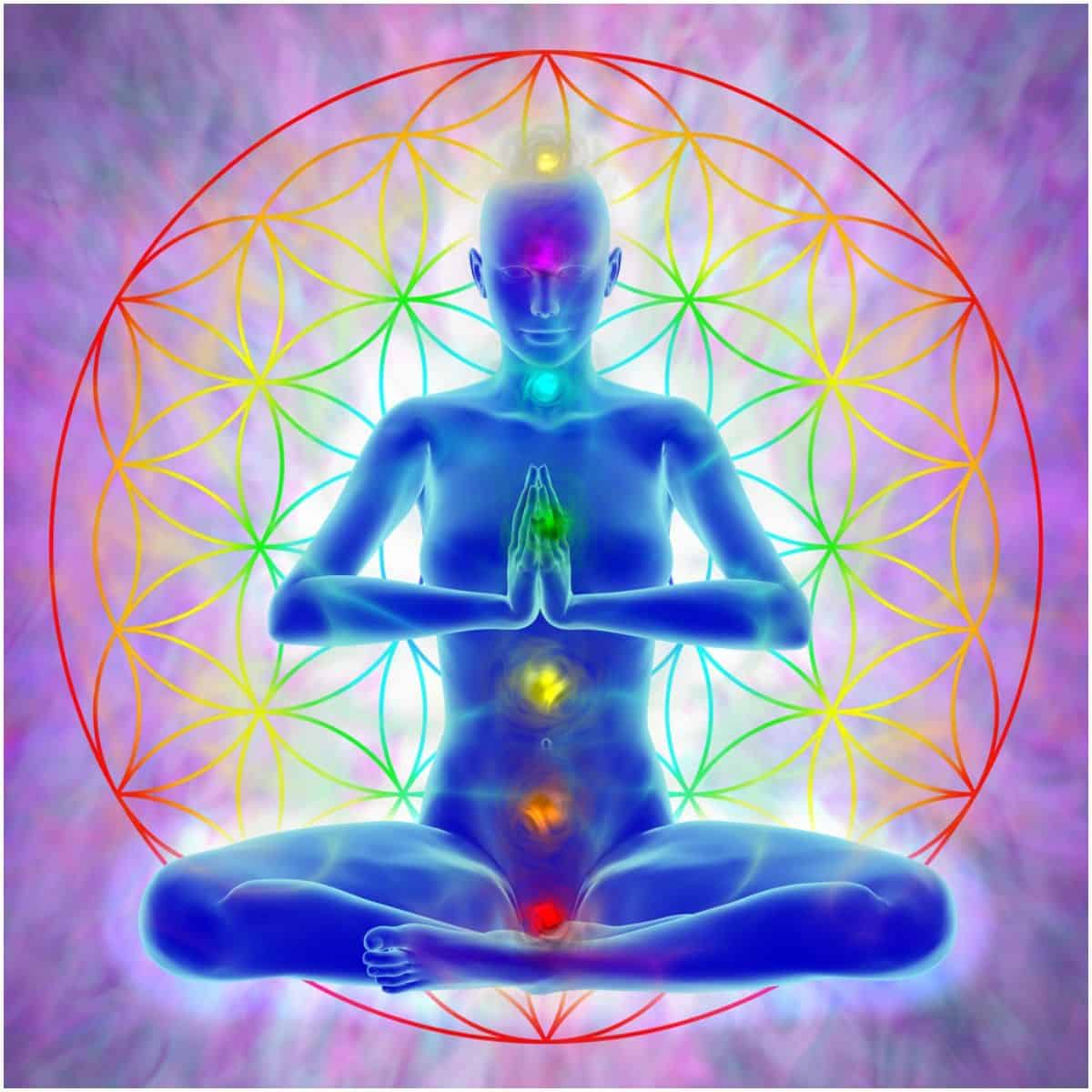 It is a form of ESP wherein a person can see or sense the colors of the aura and to understand certain things about the emotions, moods, thoughts, or health of other individuals.

It refers to the supernatural knowledge of future events. The term “precognition” comes from the two Latin words “prae” (prior to) and “cognitio” (getting to know).

It refers to the ability to perceive (hear) words or sounds from a distance or from other realms.

Scientific investigation of these phenomena dates from the late 19th century. Between 1880 and 1940, 145 empirical studies about extrasensory perception were published using 77,796 subjects who made 4,918,186 single-trial guesses.

These interesting experiments were mostly conducted by psychologists and other scientists. In 106 such studies, the authors arrived at results exceeding chance expectations.

Duke University professor J.B. Rhine was a respected scientist who has conducted paranormal research in a university laboratory. He conducted card-guessing ESP experiments in 1930.

The cards consisted of 5 designs, now called ESP symbols, a circle, a square, a plus sign, a set of 3 wavy lines, and a five-pointed star. These symbols were printed in black ink, singly, on cards resembling playing cards.

In the classic Rhine experiments, the subject tries to guess the order of the 5 symbols when they are randomly arranged in a deck of 25 ESP cards.

The likelihood of calling a card correctly by chance is 1 in 5. Hence, it is possible to calculate how frequently a particular score is likely to occur by chance in a given number of calls.

READ MORE: 11 Signs That You May Have Psychic Abilities

When considering the possibility of ESP, Sigmund Freud was correct in reminding us that ”the easiest explanation is not always the right one: the truth is usually not terribly simple.”

It is essential to remember that our thoughts on biology, physics, and psychology have been way off the mark before and continue to evolve.

Hypotheses that make the mainstream academic feel a little uncomfortable, whether later rejected or accepted, are what push understanding forward – not scientific dogma.

READ MORE: What Everybody Ought To Know About Lucid Dreaming Meditation

How To Develop Your Psychic Abilities 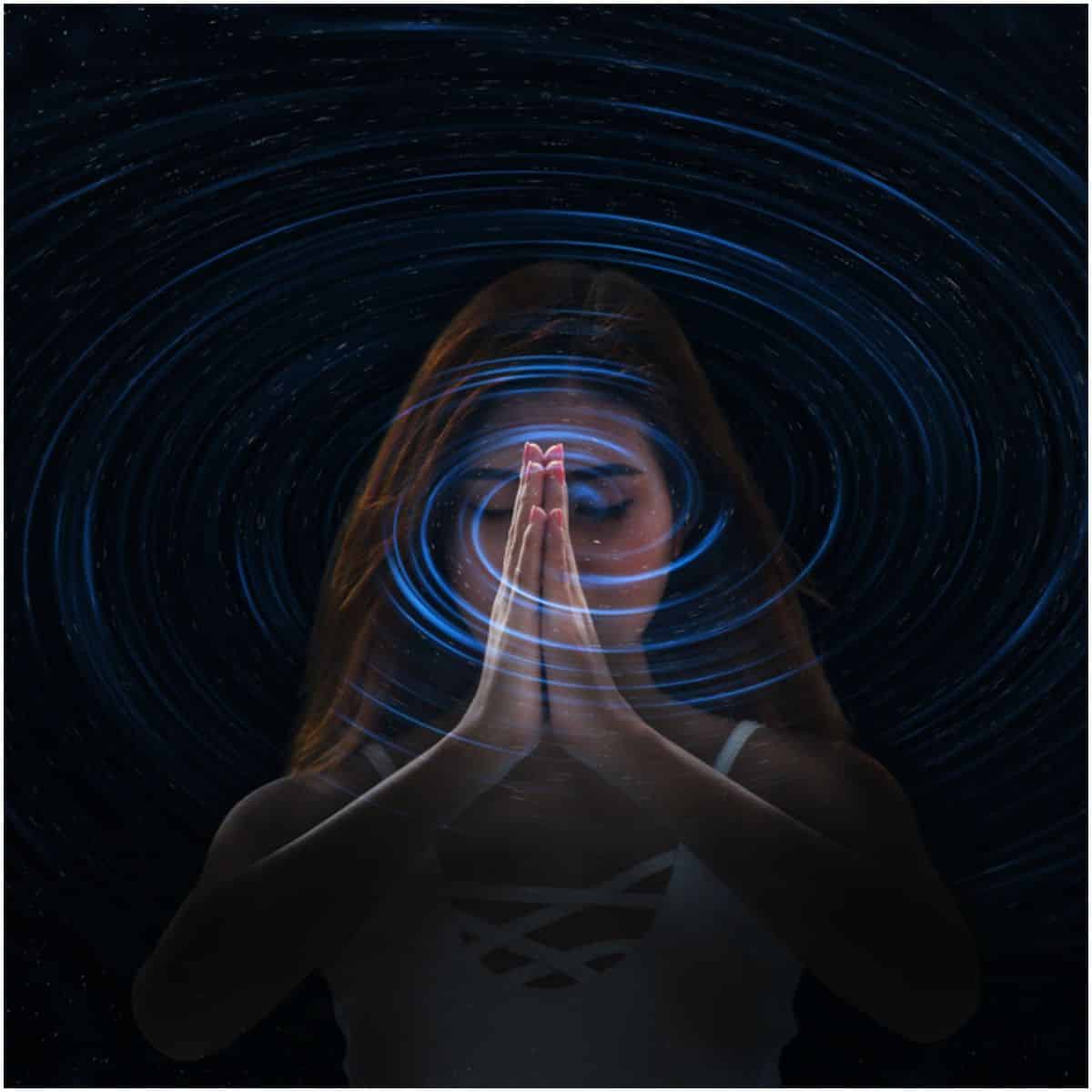 Psychic powers can be developed through mental training, even by people who are not naturally psychic.

These are fascinating powers, which allow an individual to peek beyond the material plane and know things that remain hidden to other people.

The development of real extrasensory perception abilities has everything to do with stripping away the burdens of physical tension, mental noise, and attachment to desires.

The most effective method to achieve these capacities is to practice meditation daily with attention paid to the three centers of being: proper posture, proper breathing, and proper concentration.

But it is not enough to live in stillness for a few minutes a day when meditating, only to go back into foolishness outside of your meditation space.

The principles of meditation and stillness must flow into your everyday life and become part of you. You must pay attention. You must be vigilant.

If you truly desire to develop psychic powers, it would be wiser first to develop a certain degree of concentration capacity, willpower, control of the mind, self-discipline, and emotional balance.

This would ensure that you would be able to close and open at will the mental doors and reduce the danger that you might misuse the powers.

READ THIS NEXT: Drunvalo Melchizedek Quotes