Turner became an adherent of Nichiren Buddhism in 1973. In her book ”Happiness Becomes You: A Guide to Changing Your Life for Good,” the singer explores her longstanding relationship with Buddhism.

”In this very personal book, I focus on core themes of my life: hope, happiness, and faith,” Turner wrote in on her official Facebook page.” She added: ”Even more to me than an inspirational philosophy that guides me, the wisdom of Buddhism actually saved my life!” 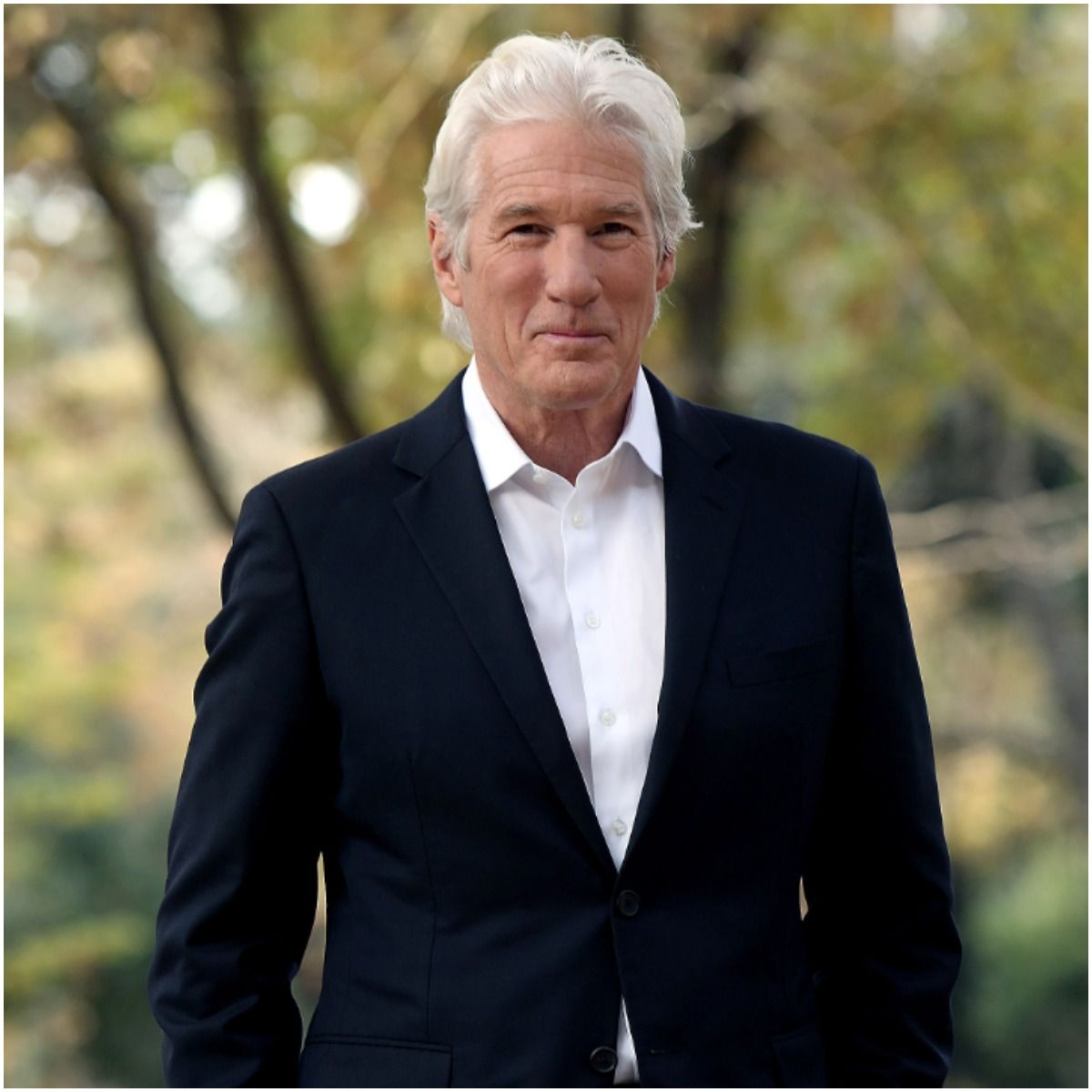 Gere is a co-founder of the Tibet House and a prominent advocate for human rights in Tibet.

He converted to Buddhism following a tour to Nepal in 1978. Richard said about Buddhism: ”The sense of practicing the Dharma gave me an immense happiness and console.”

He is an American film director who is best known for creating the Indiana Jones and Star Wars franchise.

Lucas was born and raised in a Methodist family. He considers himself a “Buddhist Methodist.” George explained for the NY Times:

”My daughter was asked at school, “What are you?” And she said we’re Buddhist Methodists. I said, well, I guess that’s one way to describe it.”

Herbert is an American composer, pianist, and a practitioner of Nichiren Buddhism — a branch of Mahayana Buddhism.

”I’ve been practicing Buddhism now since the Summer of 1972,” he told New Sounds. Herbert continued: ”I was turned on to it by Buster Williams who was a bass player in my band.” 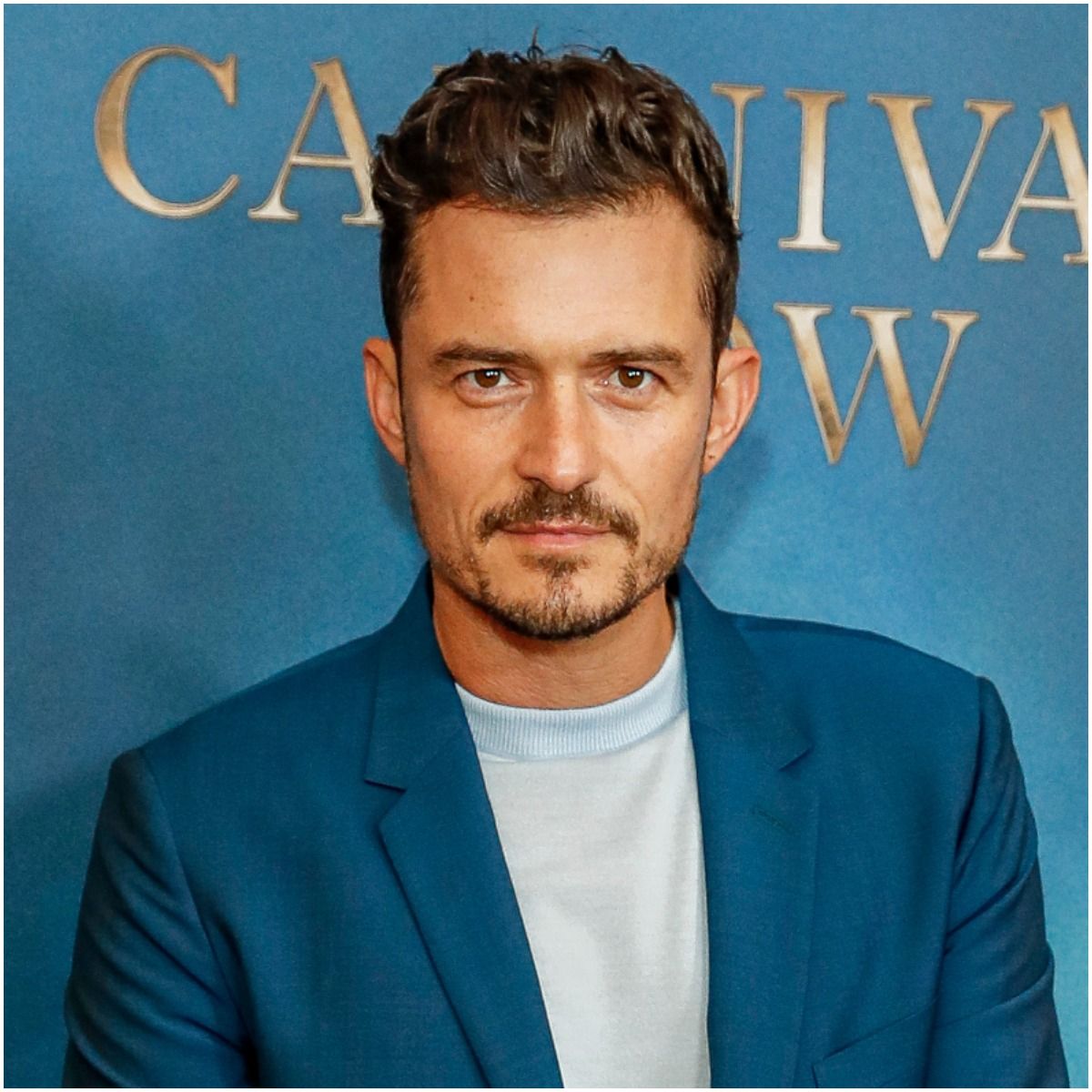 In a 2019 interview, Orlando said that he began practicing Nichiren Buddhism. “I have a Buddhist practice, which has always been an incredible anchor for me,” Orlando said. ”It’s been sort of a philosophical and a spiritual teaching that resonated for me.”

She practices Nichiren Buddhism. ”Buddhism is about everyday life,” Mora told Lions Roar during a Q&A session. ”The average person here and now – anyone – has the potential to attain enlightenment.” 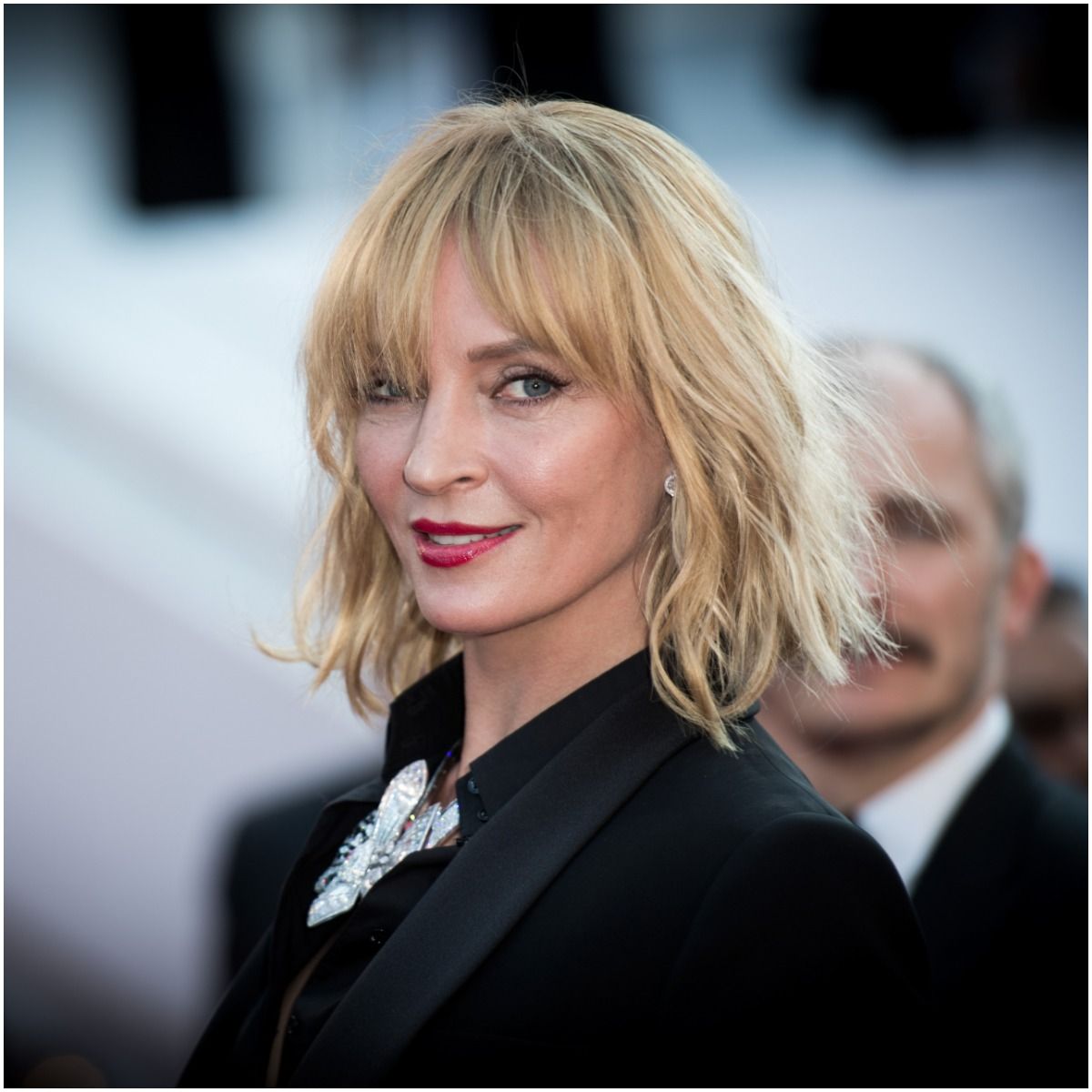 Thurman was born into a Buddhist family. Uma said during an interview: ”When asked if I consider myself Buddhist, the answer is, it’s more my religion than any other because I was brought up with it in an intellectual and spiritual environment.” Uma later added: ”I don’t practice or preach it.”

Note – Her father, Robert Thurman, is an American Buddhist author and one of the very first western Tibetan Buddhist monks. 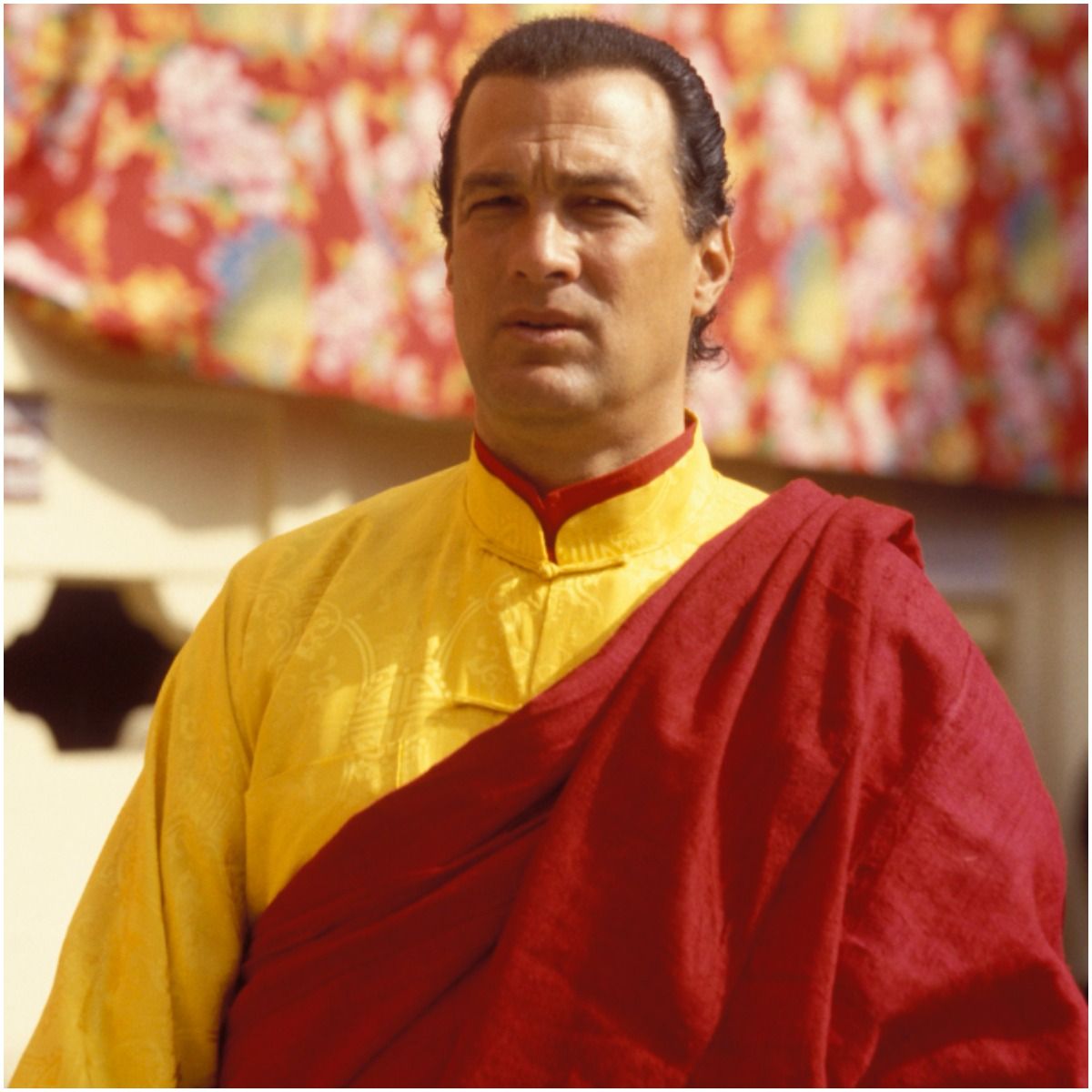 In 1997, Lama Penor Rinpoche – the 11th throne holder of the Palyul Lineage of the Nyingma school of Tibetan Buddhism – announced that Steven Seagal was a tulku (a person recognized by followers as the emanation of a deceased master of Tibetan Buddhism).

Penor Rinpoche said at the time:

”In February of 1997, I recognized my student, Steven Seagal, as a reincarnation (tulku) of the treasure revealer Chungdrag Dorje.”

”But, he has not been officially enthroned. He has also not undergone the lengthy process of study and practice necessary to fully realize what I view as his potential for helping others.”

He became a student of Tibetan Buddhism in 1966. 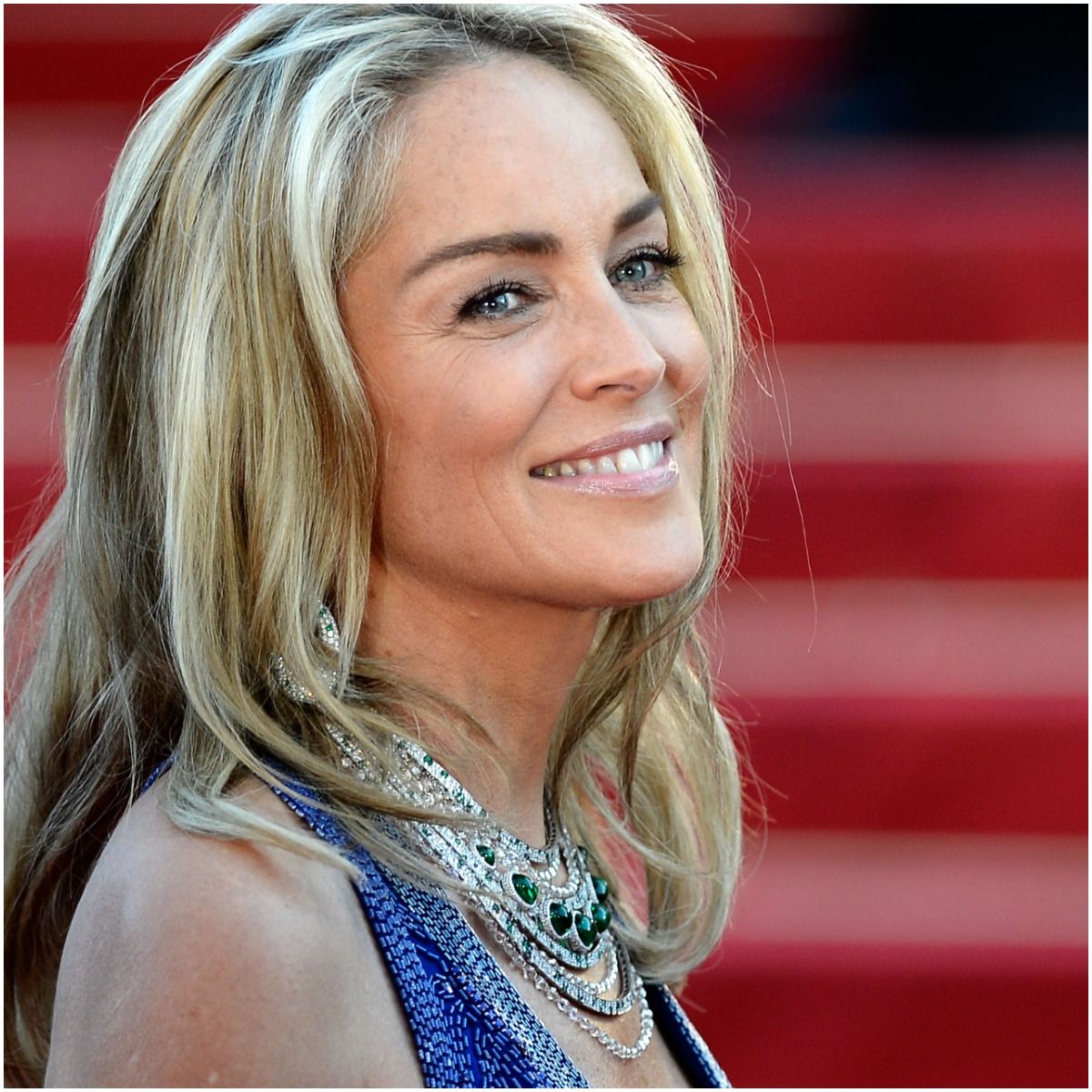 She converted to Buddhism after Richard Gere introduced her to His Holiness the 14th Dalai Lama. Stone said: ”I’m extremely religious. My practice is Buddhism, but I believe in God.”

Previously, the actress was a member of the Church of Scientology.

Li is a practitioner of Tibetan Buddhism. He said in an interview: ”Every religion boils down to love, to a respect for all living things, to choosing peace over violence as a means of resolving a conflict.”

Stone was raised in the Episcopal Church, but now he practices Buddhism.

”Buddhism can only be good for this country, Stone told the LA Times. ”It has a beneficent, self-realization energy that can only help America heal.”

READ MORE: What is a visitation dream?

George has practiced Nichiren Buddhism. English singer said: ”I’m Catholic In My Complications And Buddhist In My Aspirations.” 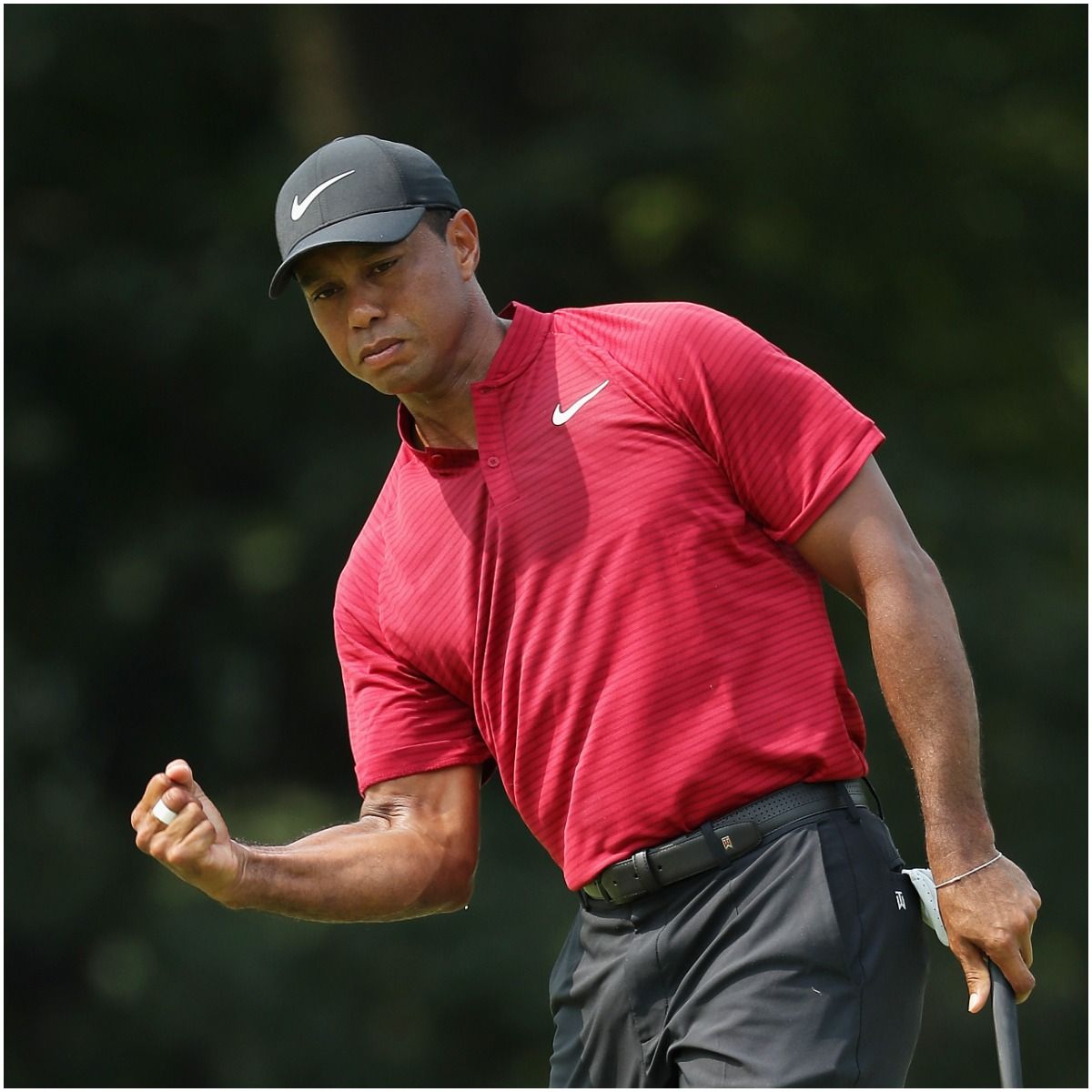 He grew up a Buddhist. Woods said for CNN: ”I like Buddhism because it’s a whole way of being and living,” He went on to say: “It’s based on discipline and respect and personal responsibility.”

Adam was a practicing Buddhist. Yauch has organized the Tibetan Freedom Concert as well as a nonprofit organization devoted to Tibetan independence (the Milarepa Fund).

Steven was born Jewish but said that he is a Buddhist.

He is a follower of Buddhist principles.

READ MORE: 20 Celebrities Who Are Christians

Bosworth is a Buddhist. She once said: ”It’s [Buddhism] is just a really incredible state of mind. It’s just a beautiful place to try and be at.”

READ THIS NEXT: Famous People Who Left Scientology