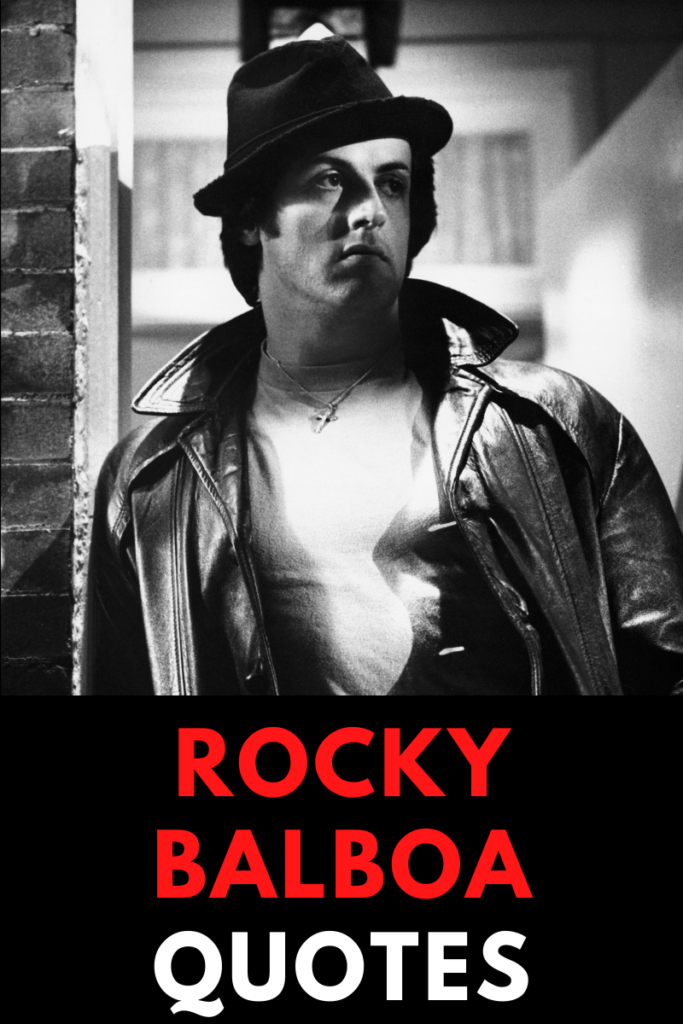 Robert “Rocky” Balboa is the main character of the Rocky film series famous for his ferocious body attack, extreme tenacity, and indomitable spirit.

The film series has grossed over $1.7 billion at the worldwide box office. The budget of the first Rocky film was a little over $1 million.

#1 ”Every champion was once a contender who refused to give up.”

#2 ”I’m pursuing something and nobody looks too happy about it.”

#4 ”Nobody owes nobody nothin’. You owe yourself. Friends don’t owe! They do because they wanna do.”

#5 ”Somewhere along the line, you changed. You stopped being you. You let people stick a finger in your face and tell you you’re no good.”

#6 ”Every once in a while a person comes along who defies the odds, who defies logic, and fulfills an incredible dream.”

#7 ”Time takes everybody out. Time is undefeated.” 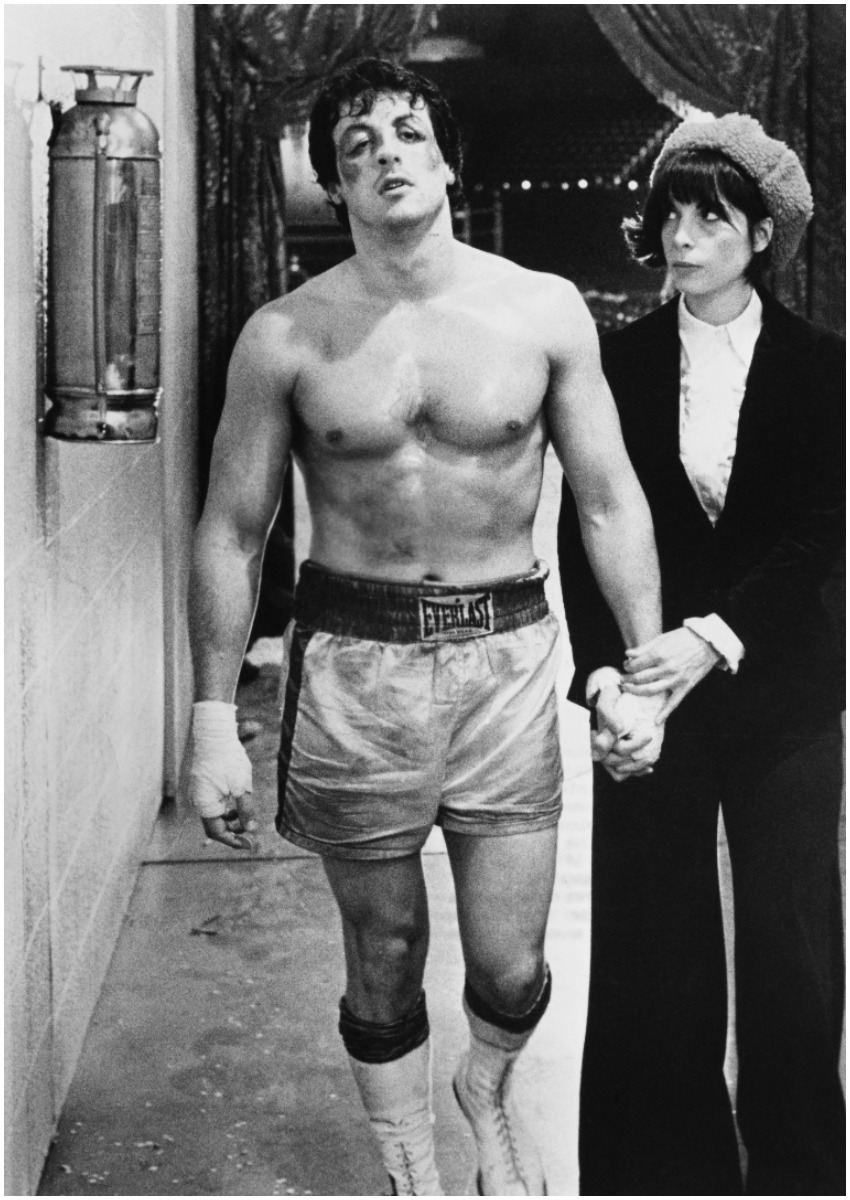 #8 ”The only kind of respect that matters is self-respect.”

#11 ”When things got hard you started looking for something to blame, like a shadow.”

#13 ”You see, fear is a fighter’s best friend. You know, but it ain’t nothing to be ashamed of. See, fear keeps you sharp, it keeps you awake, you know, it makes you want to survive.”

#15 ”Don’t take any more chances out there than you have to.”

#17 ”Remember, the mind is your best muscle. Big arms can move rocks, but big words can move mountains.”

#18 ”Going in one more round when you don’t think you can. That’s what makes all the difference in your life.”

#20 ”It’s your right to listen to your gut, it ain’t nobody’s right to say no after you earned the right to be where you want to be and do what you want to do!” 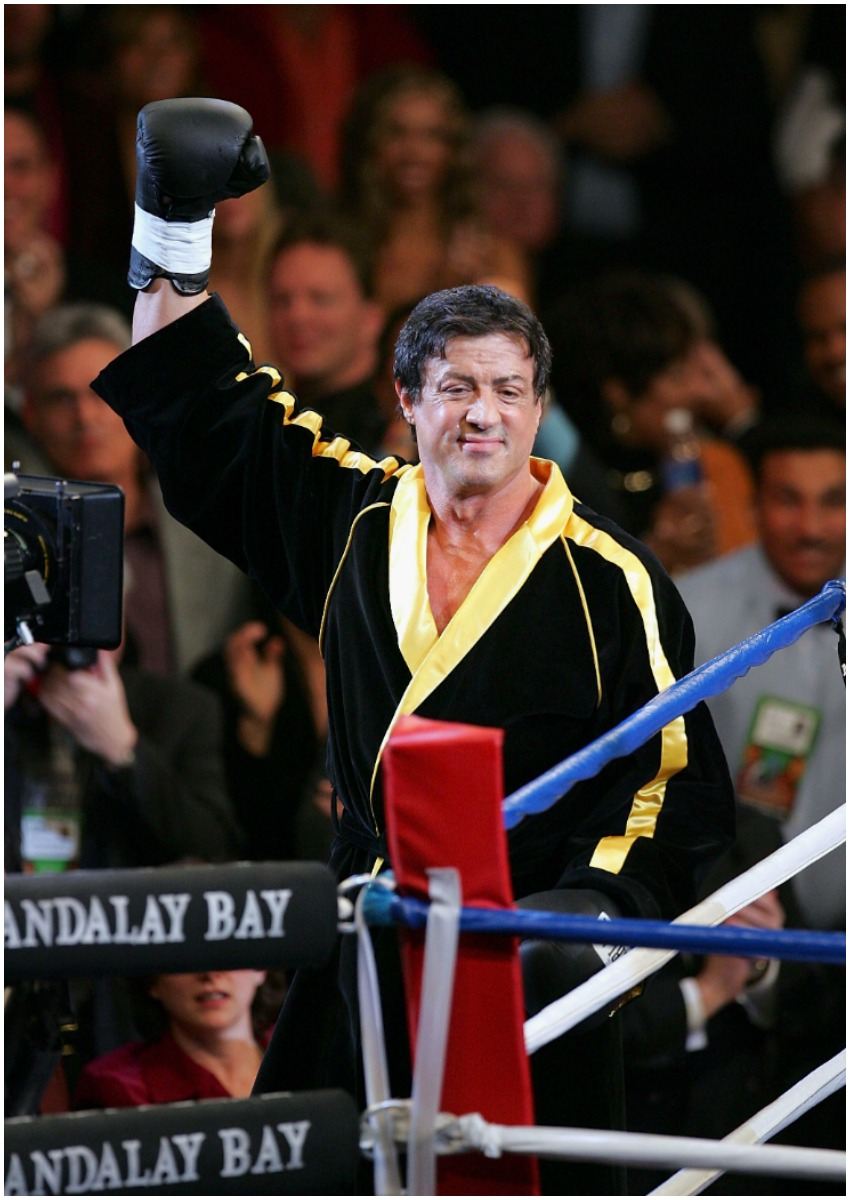 #21 ”You see this guy here? That’s the toughest opponent you’re ever going to have to face. I believe that’s true in the ring, and I think that’s true in life.”

#23 ”Success is usually the culmination of controlling failure.”

#24 ”I think every guy should at one time try to name an animal or something.”

#25 ”It’s about how hard you can get hit and keep moving forward.”

#26 ”The world ain’t all sunshine and rainbows. It is a very mean and nasty place and it will beat you to your knees and keep you there permanently if you let it.”

#29 ”Why don’t you just turn off your brain and let your heart do the talking?”

#30 ”It doesn’t matter how this looks to other people. If this is something you gotta do, then you do it.”

#32 ”You want to change things in a big way, then you need to make some big changes.”

#33 ”Ya know, they always say if you live in one place long enough, you are that place.” 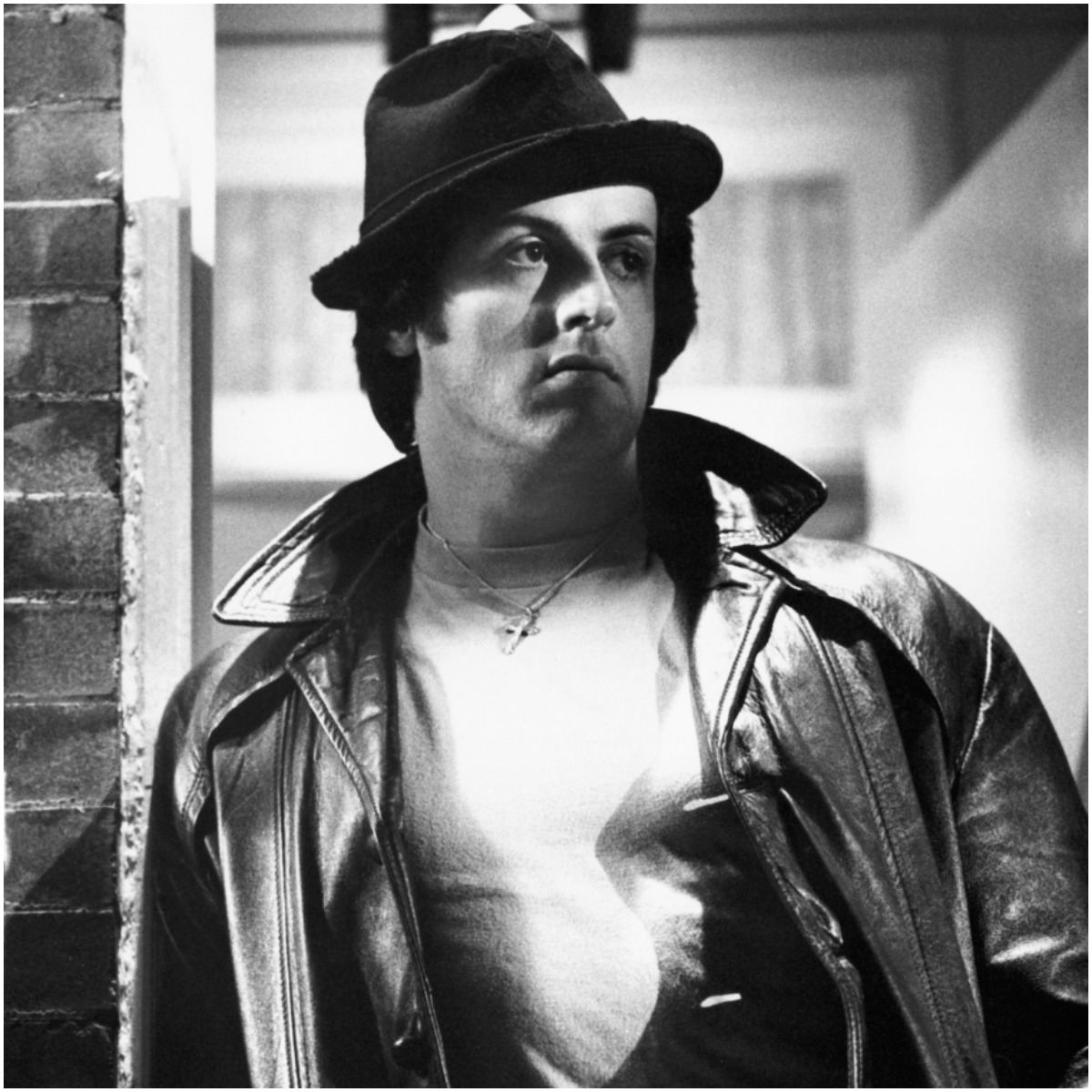 #34 ”The older I get the more things I gotta leave behind, that’s life.”

#35 ”If you’re willing to go through all the battling you got to go through to get where you want to get, who’s got the right to stop you?”

#36 ”You knocked him down, why don’t you try knocking me down now.”

#37 ”What’s so crazy about standing toe-to-toe with someone saying ‘I am’?”

#38 ”Choice? That’s the same thing your father said, and he died right here, in my hands.”

READ THIS NEXT: Inspirational Quotes About God