”An aunt grows more treasured as time goes by.”

”I grew up in the kitchen, mostly with my grandfather, my mother and my aunt Raffy.”

”At my aunt’s funeral, I promised myself that I wouldn’t be bound by the belief that I’m supposed to stay in anything – whether it’s a relationship, a job, a house, or a circumstance – if it makes me miserable. She gave me the courage to find my own happiness.”

”It is not money my aunt thinks about. She knows better than to value worldly wealth above its price.”

”If you’re not a parent, if you’re an aunt or uncle or neighbor, books are an amazing gift.”

”Aunts are to be a pattern and example to all aunts; to be a delight to boys (and girls) and a comfort to their parents; and to show that at least one daughter in every generation ought to remain unmarried, and raise the profession of auntship to a fine art.”

”I basically don’t do that well with children, although my sister says I’m a great aunt.”

”My aunt used to call me light bulb head because my head is small at the bottom and bigger at the top. But it was a term of endearment.”

”My aunt once said that the world would never find peace until men fell at their women’s feet and asked for forgiveness.”

”An aunt is someone special to remember with warmth, think of with pride, and cherish with love.”

”I would say that she was an intelligent woman who had a great personality and a great sense of humor. She was an outstanding nurse when she was still practicing. She adored her nieces and nephews.”

”I had people in my life who didn’t give up on me: my mother, my aunt, my science teacher. I had one-on-one speech therapy. I had a nanny who spent all day playing turn-taking games with me.”

”My grandfather gave me inspiration to cook, and love food and flavors. My Aunt Raffie, gave me creativity and the inspiration to create new things. My mother inspires me to find simplicity in food.”

”I think I’m a fan of people who were brave, my aunt, my grandmother, those are my heroes.”

”I want to be the coolest aunt in the entire world.”

”I was really lucky that I had an aunt who was very inspiring to me. She was different than anybody in my family on either side.”

”Well, I do have some maiden aunts that are not quite like the aunts in the book, but I definitely do have a couple of them, and a couple of old aunties.”

”To be on television and have my nieces and nephews see me, and seeing them wear my shirt to the games and be proud, it’s so sweet. Sometimes it feels like it’s just a dream.”

”I am single and childless, but I have lots of friends and I am an aunt to three lovely children.”

”The moment my niece came into the world, I realized that logic can’t make sense of someone who’s so brand new to you.”

”I get to have Sunday lunch at my mum’s, pick my nephew up from school now and then: it’s a very normal life.”

”When my nephew was 3 and 4, he would say the most genius things. He said, you’re hammer macho with FBI dogs. I thought it was just one of those great lines.”

”A niece is someone special to remember with warmth, think of with pride, and cherish with love.”

”I have three incredible nieces and a nephew who’s going off to college. To hear them say they’re proud of me left me in tears.”

”I was born an auntie. I have an older niece and nephew and many younger nieces and nephews.”

”Two brothers and a sister, my niece, my nephew… we’re a very small group. We’re very close, very tight-knit. We spend every holiday weekend together.”

”I would not be a good mother. I mean, I love being an aunt to my niece and nephew. And I used to want to, like, adopt 10 kids – because I had friends who were adopted, and I thought that was the coolest thing, to be chosen. But again, my job is too selfish.”

”My first nephew, he couldn’t say Auntie Nicole, so he called me Coco. So ever since then, everyone’s called me ‘Coco.’”

”I want to see my niece and nephew grow up, to see their children… I get crazy at the idea that a time will come when I won’t see Daniel and Allegra anymore.”

”There’s something so great about being with your nephew and, when you’re tired, just handing him off back to your sister.”

”All nieces are brilliant and beautiful And obviously take after their Aunt.” 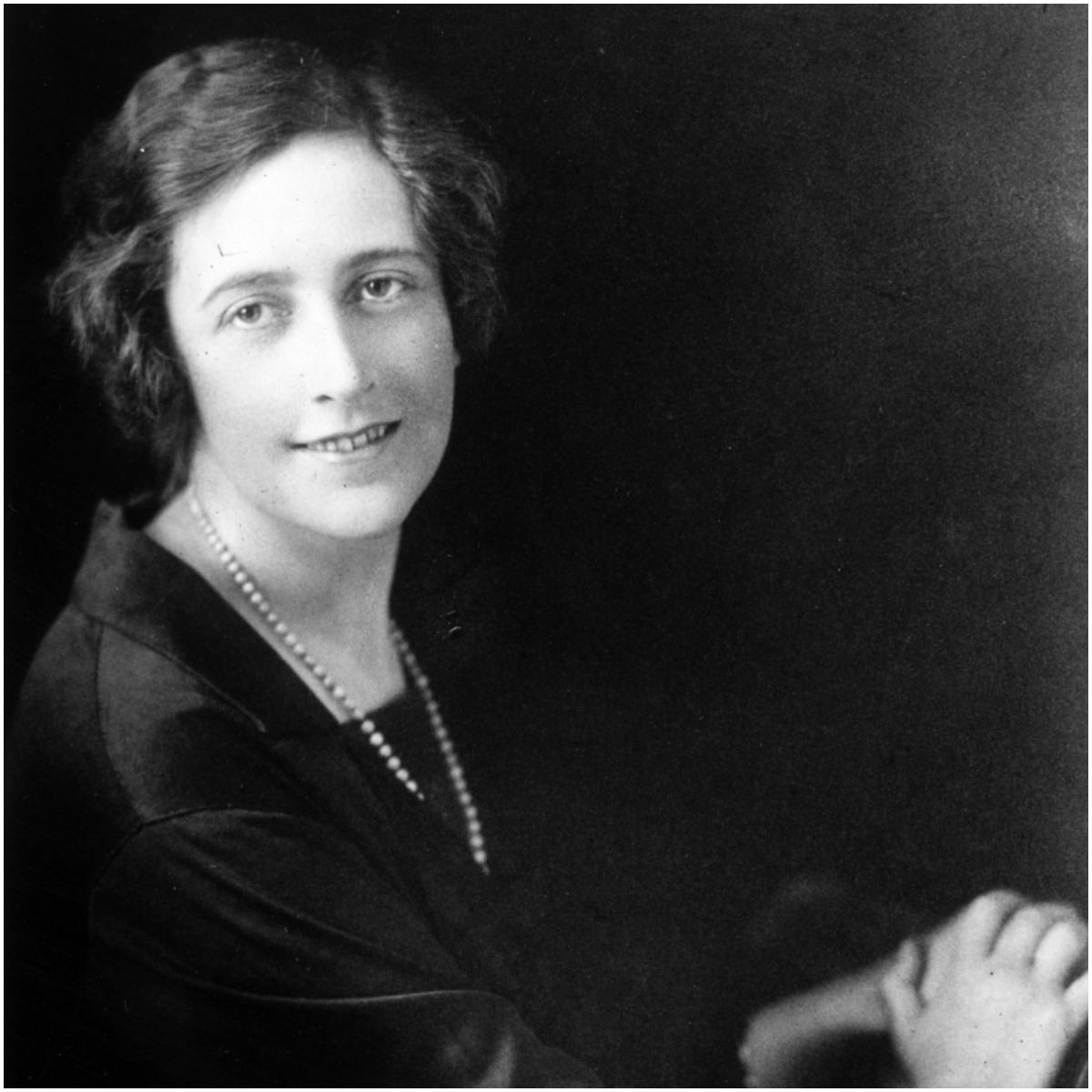 “Every man should have aunts. They illustrate the triumph of guesswork over logic.” [a quote from ”Murder Is Easy” – a work of detective fiction that was first published on 5 June 1939]

“As a little girl, I modeled myself after my Aunt Rose, not my Mother. My Aunt Rose, with her bright green high heeled ankle-strapped shoes…”

“My Aunt Helen was my favorite person in the whole world. She was my mom’s sister. She got straight A’s when she was a teenager and she used to give me books to read. My father said that the books were a little too old for me, but I liked them so he just shrugged and let me read.”

“In short, my aunt demanded that whoever came to see her must at one and the same time approve of her way of life, commiserate with her in her sufferings, and assure her of ultimate recovery.”

READ MORE: Quotes About Being Bold And Daring

“Every child needs at least one adult who is irrationally crazy about him or her.”

“To the loyal and to the blood-lovers, in the good families and in the fiery dynasties, life is family and family is life. It is the same people who give advice and their vices to live well who turn out to be the ones who give resource and reason to live long.”

“I’m not just an Aunt, I’m a big cup of wonderful covered in awesome sauce with a splash of sassy and a dash of crazy.” 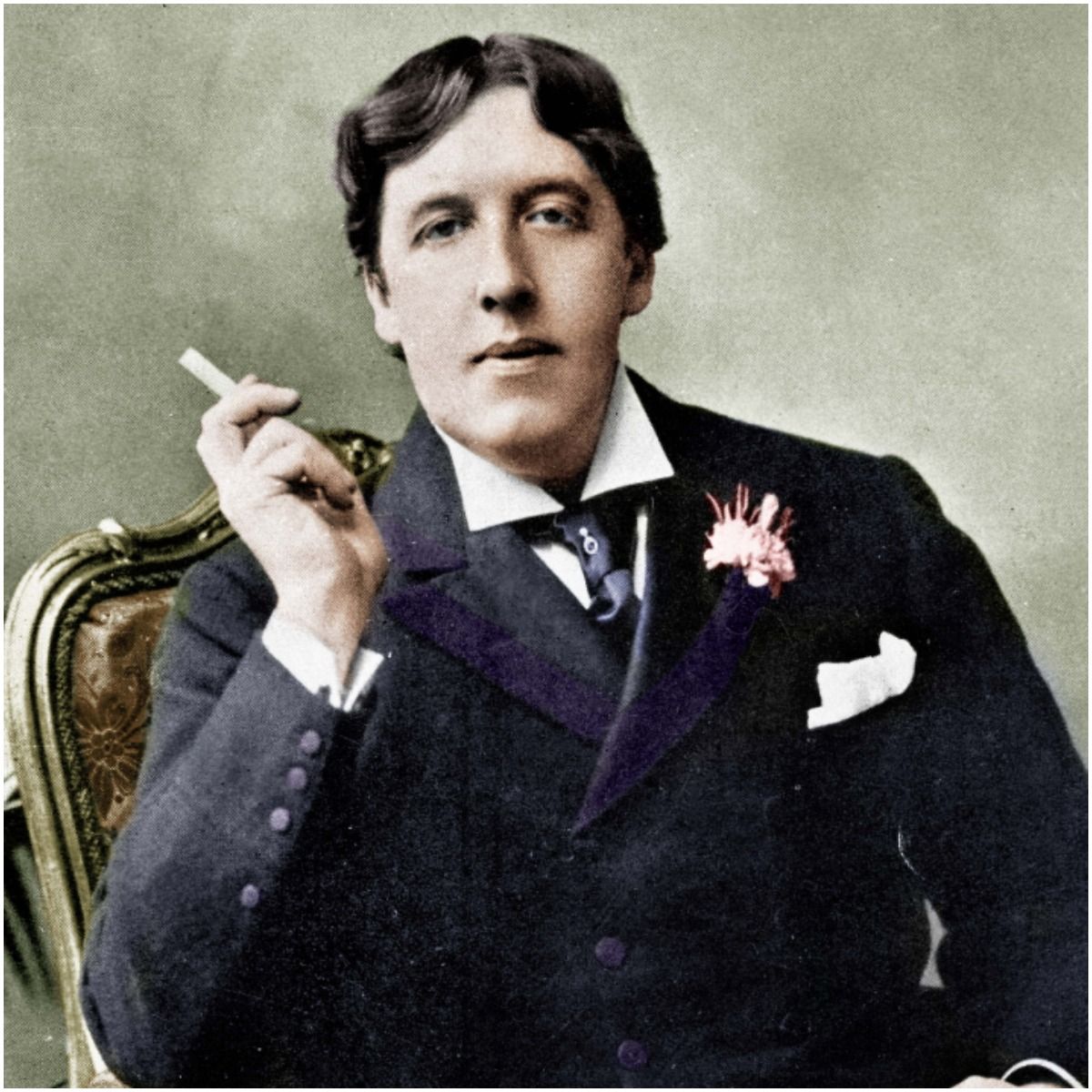 “Some aunts are tall, some aunts are not tall. That is a matter that surely an aunt must be allowed to decide for herself. You seem to think that every aunt should be exactly like your aunt.”

”Aunts are to be a pattern and example to all aunts; to be a delight to boys (and girls) and a comfort to their parents; and to show that at least one daughter in every generation ought to remain unmarried, and raise the profession of auntship to a fine art.”

”Happiness is actually found in simple things, such as taking my nephew around the island by bicycle or seeing the stars at night. We go to coffee shops or see airplanes land at the airport.”

”If nephews and nieces were jewels, I would have the most beautiful gems ever…”

“An aunt is a safe haven for a child. Someone who will keep your secrets and is always on your side.”

“I never dreamed I would be a super cool Aunt, but here I am killing it.”

READ THIS NEXT: 70 Grandchildren Quotes