Confucianism and Taoism are two of the world’s major philosophies which have been given by Chinese society. Let’s look at their main characteristics.

The father of Taoism is considered to be Lao Tzu, a mystic who lived in the sixth century BC. Laozi, another name which he’s known by, is an honorific title, meaning “master.”

Taoism was 1st recognized as a religious system during the fourth and third centuries (Before Common Era) BCE.

The central value of Taoism (also known as Daoism) is being in complete harmony with nature, followed by the concept of “inaction” to come into harmony with everything and to conquer hardship by compromise.

It teaches a person to drop futile expectations. The more expectations you have for your life, the less you will become. Followers of Daoism do not believe in a single creator but rather put faith in the natural order of the universe.

It is the 2nd important philosophy from the Warring States Period (which refers to the era of about 475 BCE to 221 BCE) and is established on the theory of the Tao Te Ching. Lao Tzu wrote this book during the late Spring and Autumn Period.

Tao Te Ching is not a ”scripture” in any way. It is a book of poetry presenting the simple method of living life at peace with others, one’s self, and the world of changes as well as following the Tao. 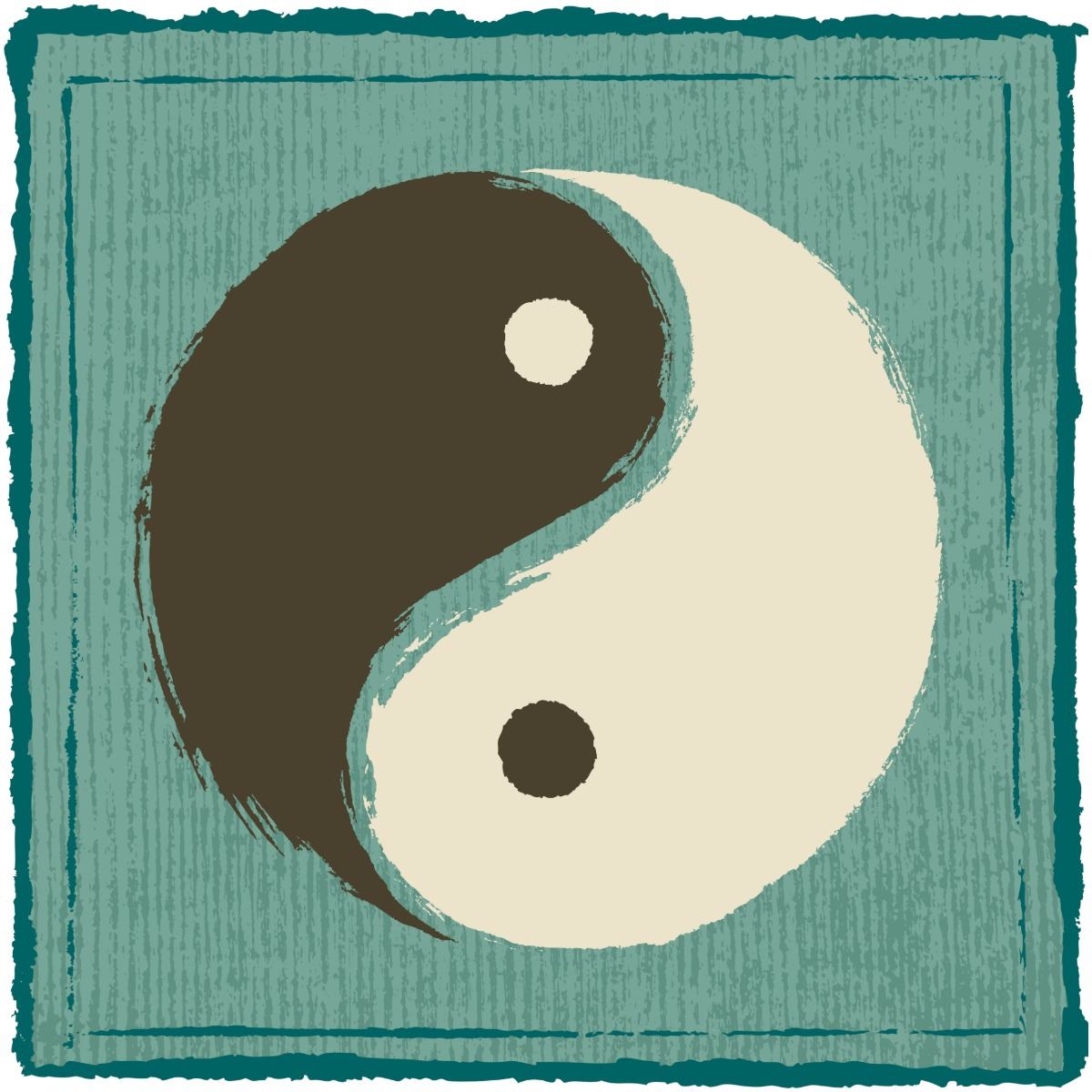 Another early work, the Zhuangzi (an ancient Chinese collection of fables and anecdotes), has provided Taoism with notions, doctrines, and technical vocabulary throughout its history. Despite clear differences in emphasis, the two important texts present the same view of the Tao and its relation to nature.

The idea of Yin and Yang also comes from Daoism. They believed that everything in nature has two balancing forces called Yin and Yang. These forces can be hot and cold, light and dark, female and male. These opposing forces are always balanced and equal.

Furthermore, Daoism embraced Tai Chi – one of the most practical exercises for the health of the body and mind. Tai Chi involves controlled and slow body movements with a goal to achieve mental stillness.

Daoism has no centralized authority, and different sects have different headquarters. Nevertheless, the White Cloud Temple (also known as the Monastery of the White Clouds) in Beijing is the leading center for administration and training for priests.

Daoism was suppressed by the Qing rulers (they ruled China from 1644 to 1912) as well as by the foreign invaders. It has been faced with a considerable impact from the foreign culture; however, Daoism remains an influential philosophy among the Chinese people.

Today, it is widespread throughout China and is closely intertwined with the other philosophies and religions of China, such as Confucianism and Buddhism.

It is a sophisticated school of thought, revolving around the principles of the Chinese philosopher Kong Zi (Confucius – the name Confucius is an Anglicization of the Latin translation of his name). Its main goal is the attainment of inner harmony with nature as well as the veneration of ancestors. 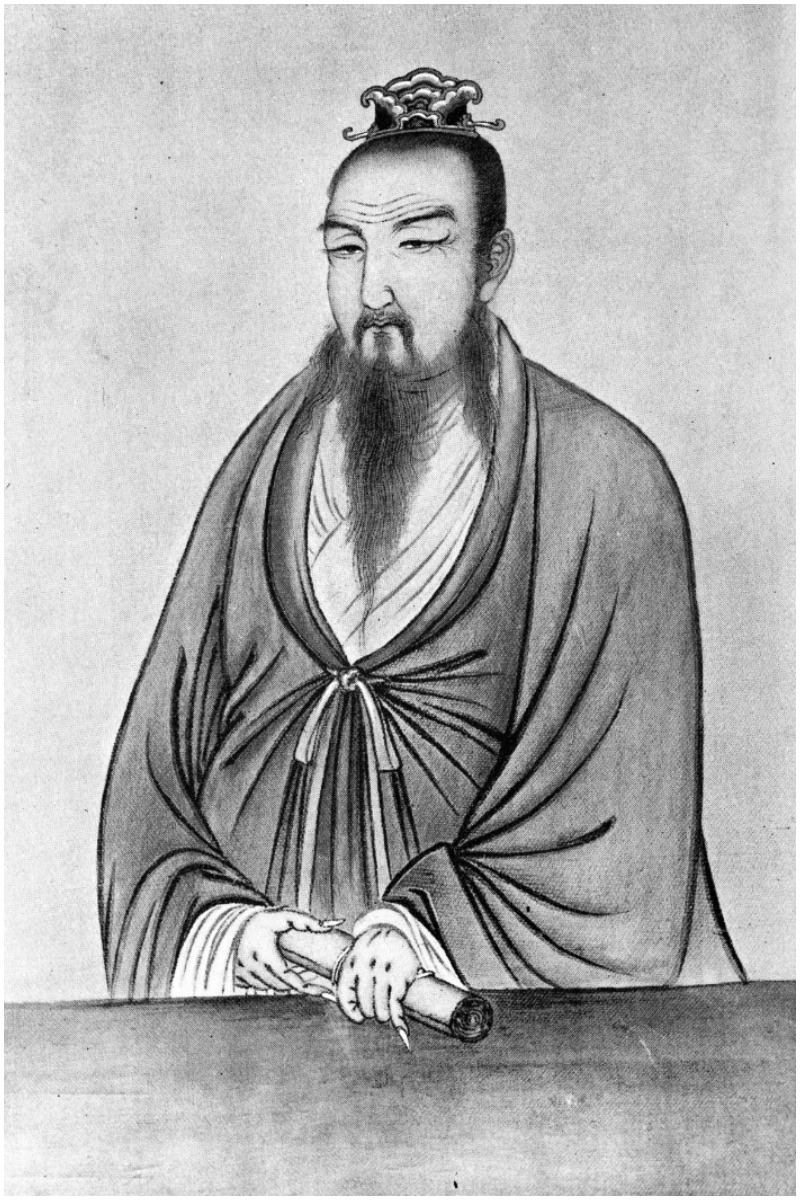 This philosophy emphasizes the importance of avoiding conflict and stresses correct behavior. Besides, desire is suppressed, and people are expected to live by an elevated moral code.

Confucius was born in 551 BC in the State of Lu, which is known today as Qufu in Shandong Province. Confucius had begun teaching at 23 years old, and we get insightful information about some of his teachings through The Analects.

He was completely indifferent to the big mysteries of life, like – god, afterlife, or the origin of the universe.

His teachings cover various topics, from how a ruler should govern (with a kind concern for the well-being of his people) to how a “true gentleman” should behave in his daily life (down to how he eats with correct decorum).

Moreover, Confucius taught that humans ”can never stop learning,” meaning that knowledge is infinite; hence, we will always learn, never stopping. For instance, Confucius once asked a 7-year-old child to be his teacher since the child knew something that he did not.

He is credited with editing and writing some of the most influential traditional Chinese classics. These include a revision of the historical Book of Documents (also known as the Shangshu) and a rearrangement of the Book of Odes (also called the Odes or Poetry).

A founding document considered to have been a basis for this philosophy is the ancient I Ching (Classic of Changes). This profound book is based on the concept of Yin and Yang organized into Trigrams which symbolizes manifestations of change.

This philosophy has influenced political and spiritual life in China. Moreover, its influence has extended to Japan, Korea, and Vietnam.

It would seem that the two philosophies have more in common than previously acknowledged. Concepts of education of the self, filial piety, and enlightenment through self-transformation appear to be at the core of each of these philosophies.

Granted, they are entirely different systems; nevertheless, Daoism concentrates on reconciliation between oneself and the nature of reality, while Confucianism focuses on the proper or right relationships between people.

However, if individuals combined both Daoist and Confucian principles in their daily lives, they would learn to appreciate the little things that we take for granted, like the rain, the sun, the air, as well as their relation to other people.

READ THIS NEXT: Methodist vs Presbyterian – Comparison