What is the spiritual meaning of owl hooting at night?

We’ve spoken and discussed the spiritual meanings of a few different animals, so we figured it was time for another one.

For this article, we are going to take a look at owls and see if we can find any deeper meanings in these mysterious birds.

Owls have been used in our society for decades to symbolize wisdom, like Owl from Winnie the Pooh, and they have been used to symbolize sinister secret organizations that govern cities from the shadows like the Court of Owls in the Batman comic book series.

These nocturnal birds have a way of getting under our skins for better or worse, like when you are trying to fall asleep at night, and you happen to hear an owl hooting in the distance, for some reason, it can be a bit unsettling.

Is there a spiritual reason or meaning that explains why owls hoot at night?

Why do owls hoot?

It’s interesting to know that owls can do more than make hooting sounds.

They can chirp and whistle, they can even screech, scream and bark!

There are a few specific instances and reasons for why an owl may hoot rather than a chirp, whistle, scream, or growl.

So, the hoots of an owl are to either establish dominance, warn of predators or make a romantic gesture towards their desired mate.

Now let’s move forward and see if the hoots of these nocturnal birds mean anything in the spiritual realm and if they do, do they have any significant meaning for you to pay attention to?

The spiritual meaning of owl hooting at night 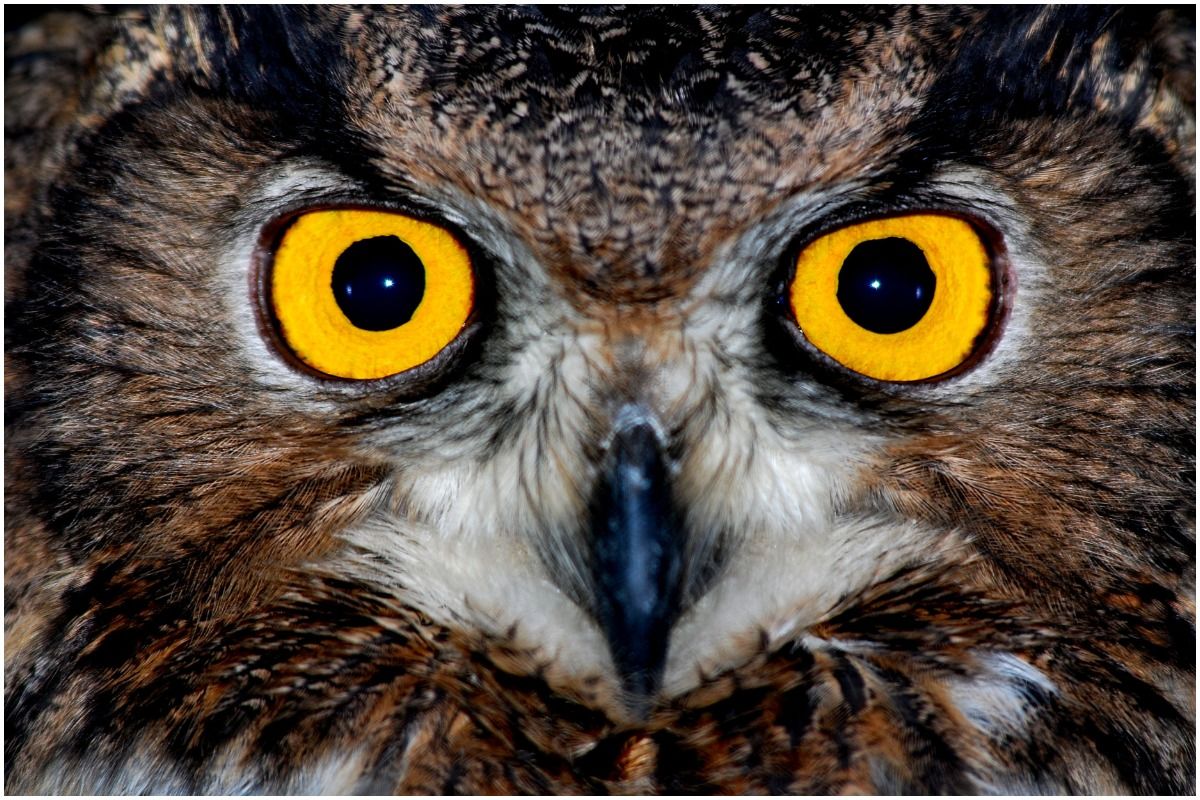 If you were to look into older and ancient civilizations and how they perceived owls, you would find that, generally speaking, they believed that hearing an owl hoot was an omen of warning of nearby evil.

As we mentioned above, the hooting of an owl is a form of communication that they are creating territorial boundaries or warns of danger.

There are a few different ways that hearing an owl hoot at night reflects in the spiritual realm.

Boundaries are meant to be a means of protection from danger and evil. Take a good look at your life, there may be people or things that are a source of negative energy and toxicity that are draining you of life.

The hooting of the owl at night is telling you to create boundaries around you to protect you from those negative and toxic energies and people.

Pay careful attention to what might be about to happen in your life. A dangerous person or situation may be about to target you or those around you.

Be prepared and be watchful of any potential dangers so that you can react properly to protect yourself and those around you.

The best way to avoid or survive a dangerous encounter is to be watchful and prepared as best you can be.

If you are currently in a relationship and you are hearing constant owl hoots at night, the universe might be telling you that your relationship is starting to fizzle out, and you need to add some romance.

Don’t get us wrong, there is nothing wrong with having some basic boringness in a relationship.

As people get used to each other in a relationship, it’s natural for those initial butterfly feelings to disappear.

But, that doesn’t mean that the romance has to come to an end.

The universe is telling you that it’s time to schedule some date nights with each other and reintroduce some romance back into the relationship.

Hearing an owl hoot three times is said to be a sign that someone is trying to communicate with you from the other side.

Also, hearing an owl hoot three times is considered a sign that someone important will soon die. 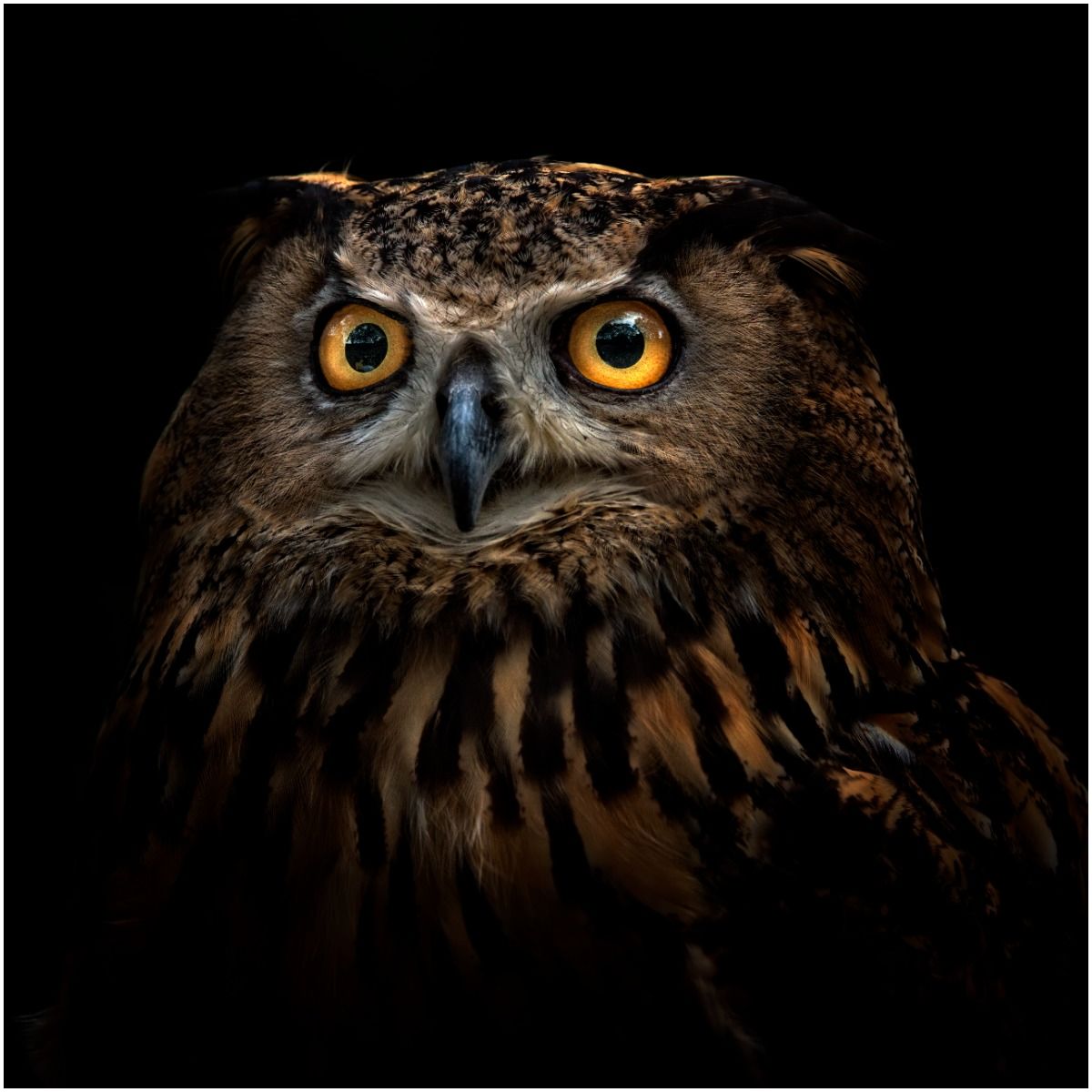 Hearing an owl hoot four times can be a sign of bad news to come.

In some countries, owls are seen as harbingers of death, and hearing one hoot four times is thought to be an omen of impending doom.

While it’s unlikely that anything truly sinister will happen if you hear an owl hoot four times, it’s still best to be cautious.

If you’re feeling particularly superstitious, you might want to avoid walking under any ladders or crossing any black cats’ paths for the next little while.

Just to be safe.

Hearing an owl hoot in the morning 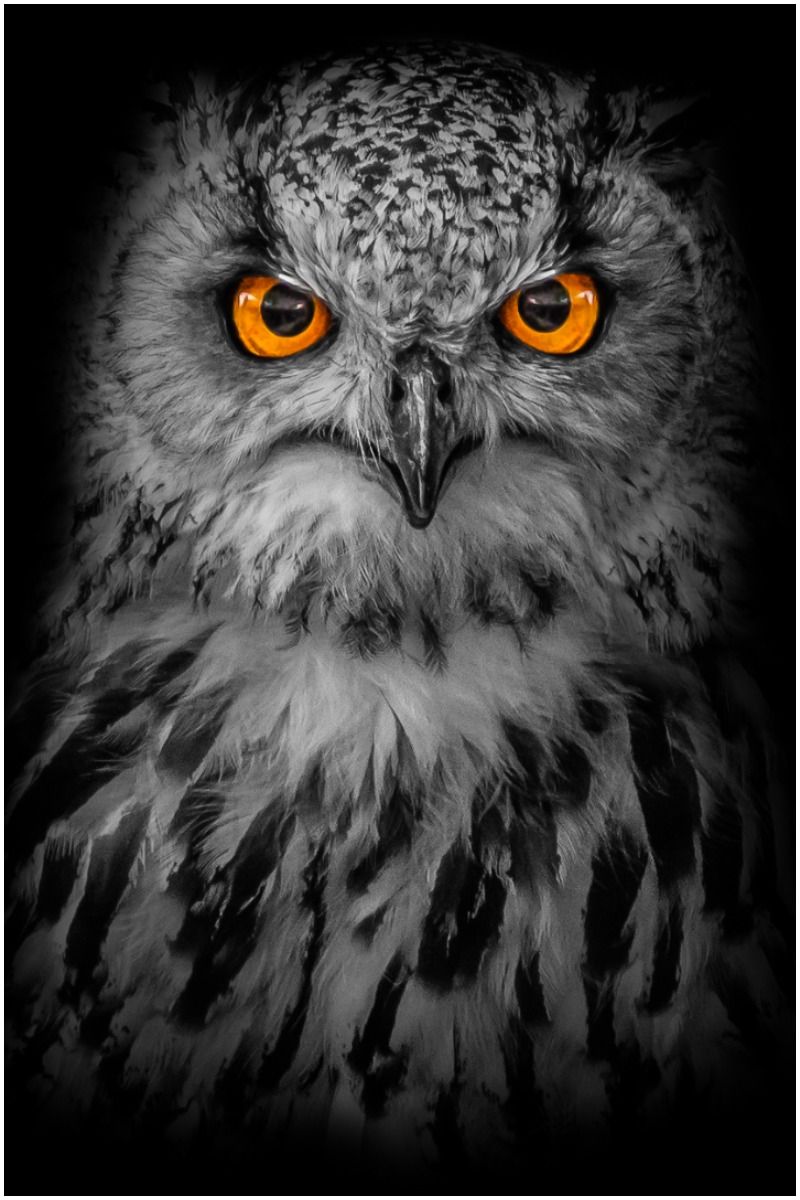 There is something special about hearing an owl hoot early in the morning.

Dreams about owls are often interpreted as messages from our subconscious mind.

Owls are often seen as wise and all-knowing creatures, so it’s not surprising that they would be considered symbols of insight and intuition.

Dreams about owls can also indicate a need for greater clarity in our lives.

If we feel lost or confused, an owl dream may be telling us to trust our instincts and look within ourselves for answers.

READ MORE: What is the spiritual meaning of the pelican?

It’s natural for people to automatically assume that hearing an owl hoot at night is a bad omen and a warning of dangers.

This is because they are nocturnal animals that are associated with darkness which is almost always related to evil energies.

However, that isn’t the case at all when it comes to these nocturnal birds and their hooting noises that you might hear at night.

We can’t always assume that some things, such as nocturnal animals, are things of ill-omens and hold evil spiritual meanings.

The spiritual realm isn’t that simple when it reflects things from the physical world, such as a hooting owl at night.

It’s important that when we experience these types of events, we take the time to consider all of the possibilities of spiritual meanings because it’s very likely that what we might think as an evil omen could instead be a sign that it’s time to remove toxic people from your life or take your significant other out on a hot date.

READ THIS NEXT: Spiritual meaning of mosquito bites